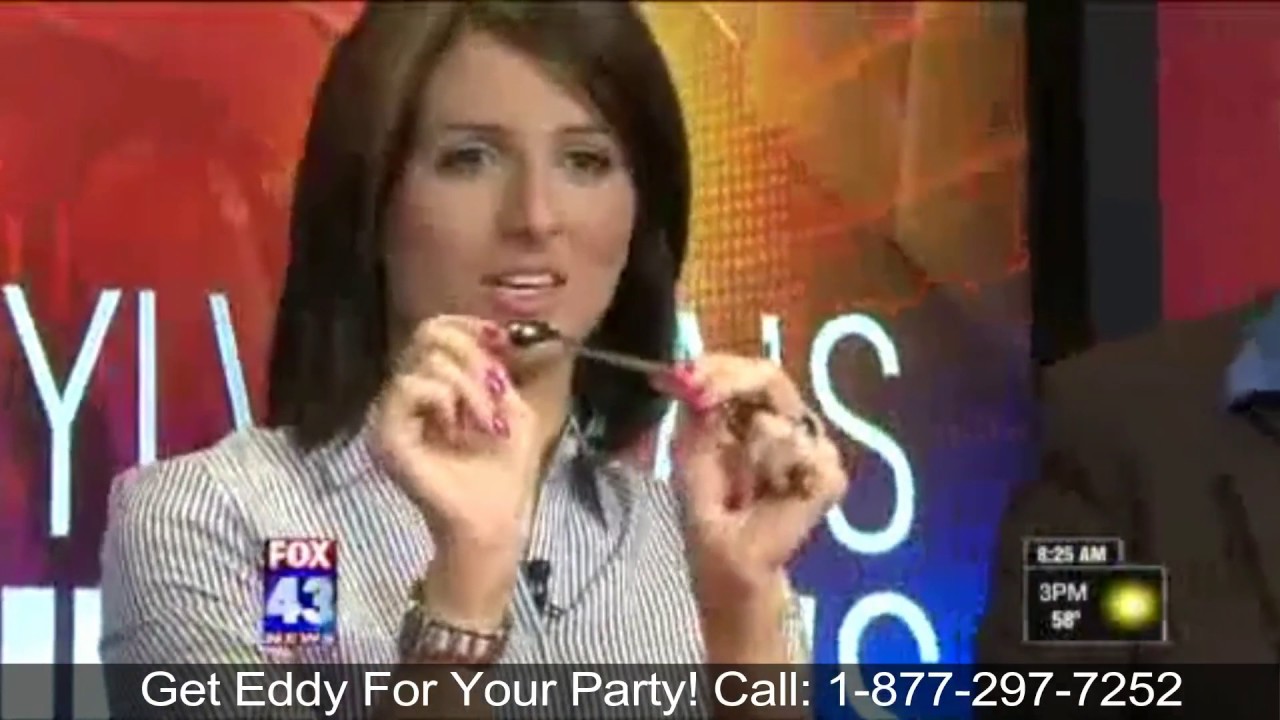 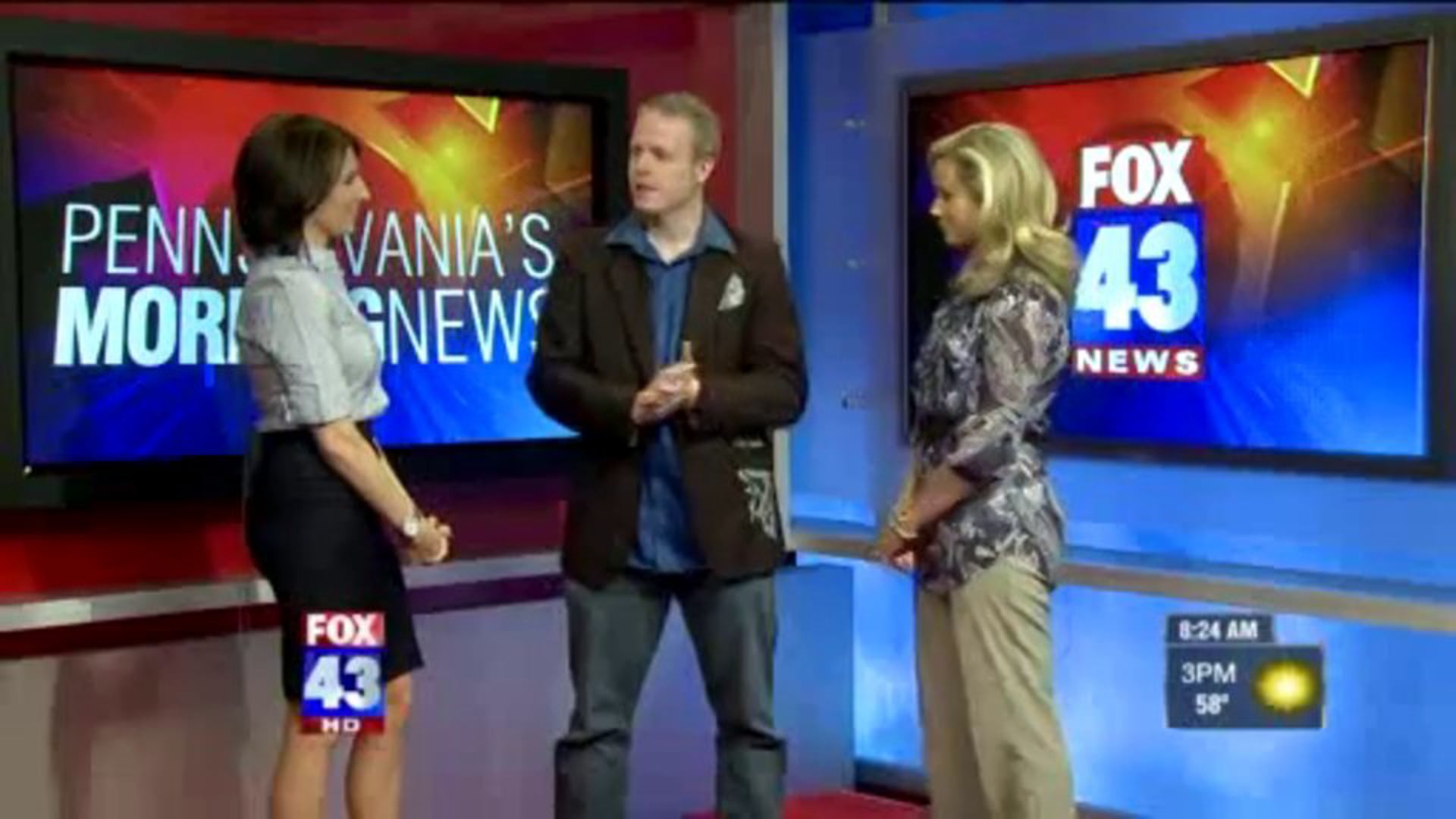 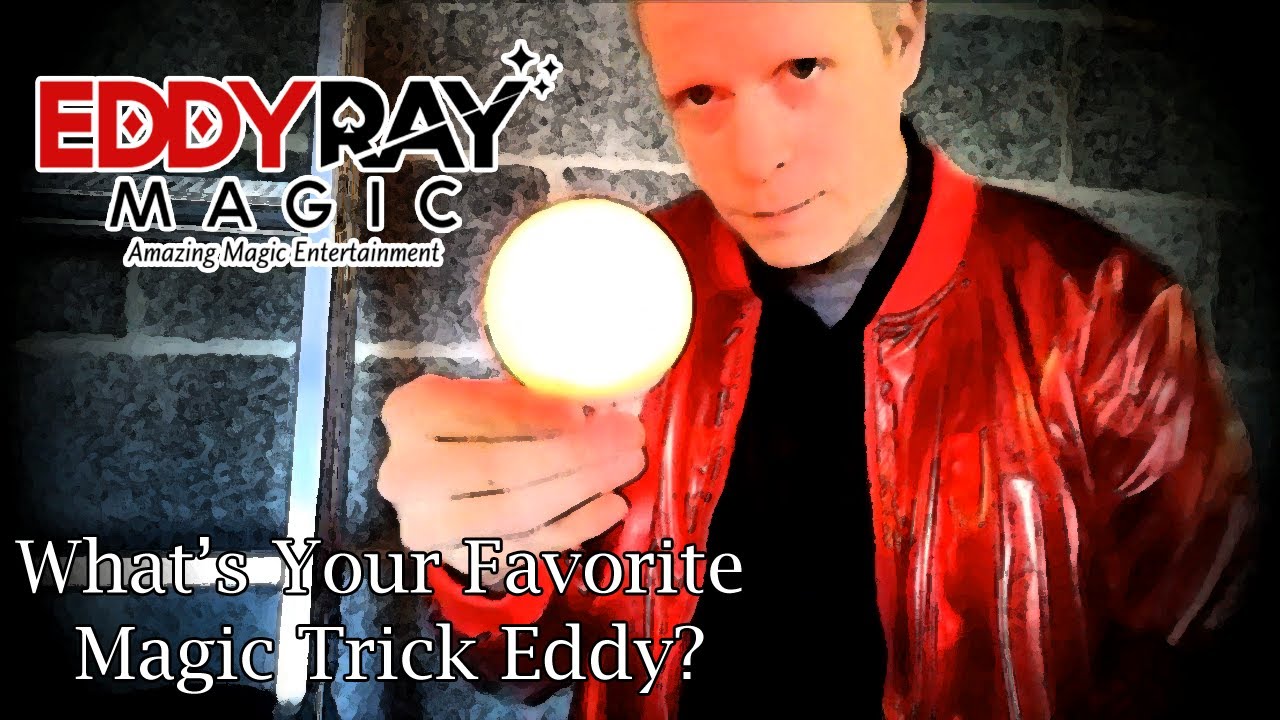 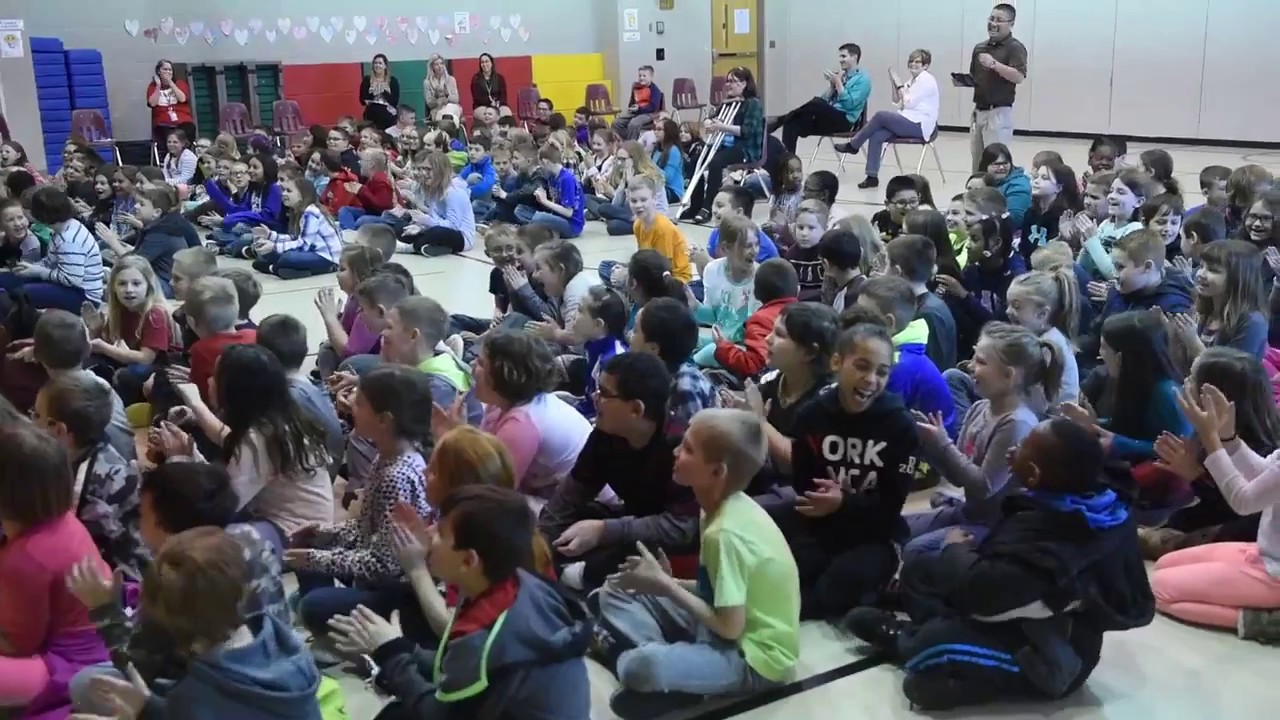 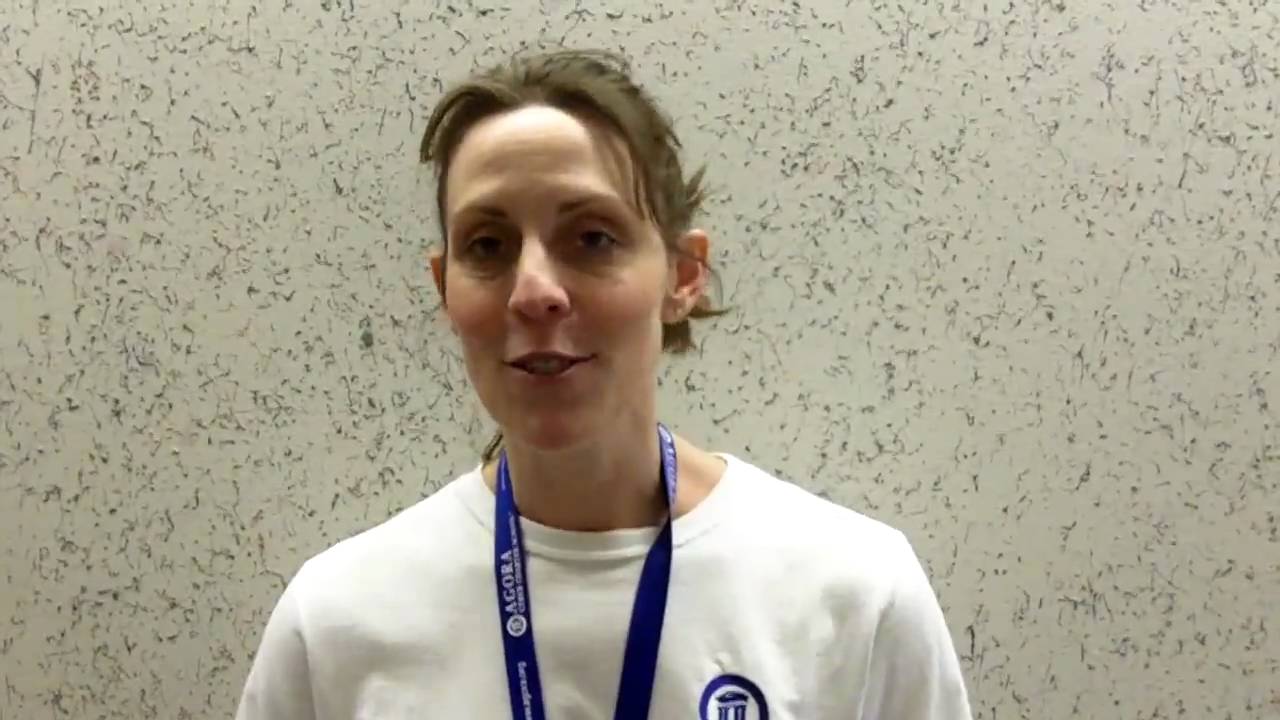 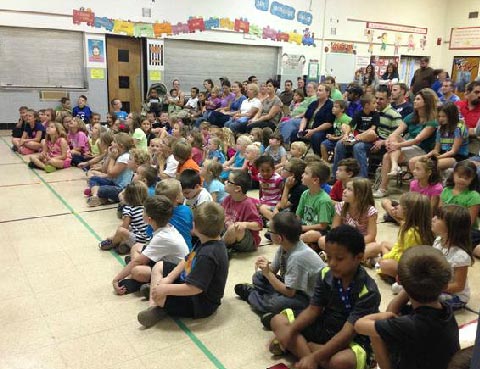 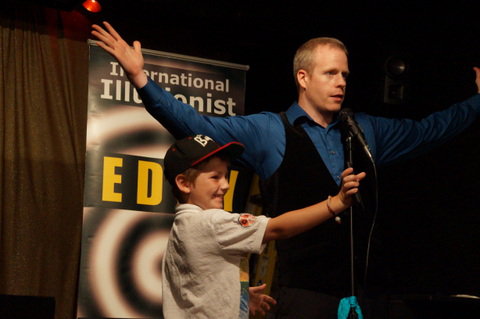 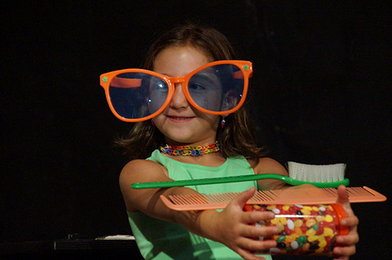 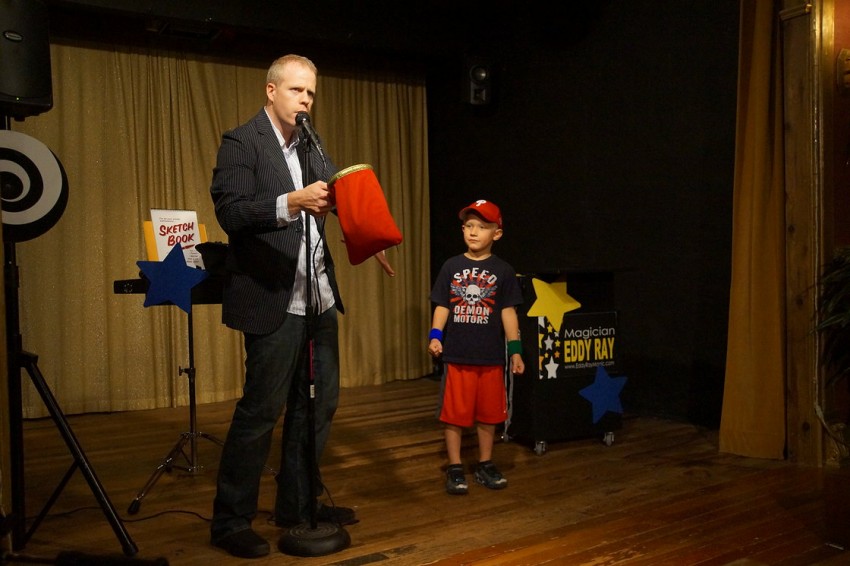 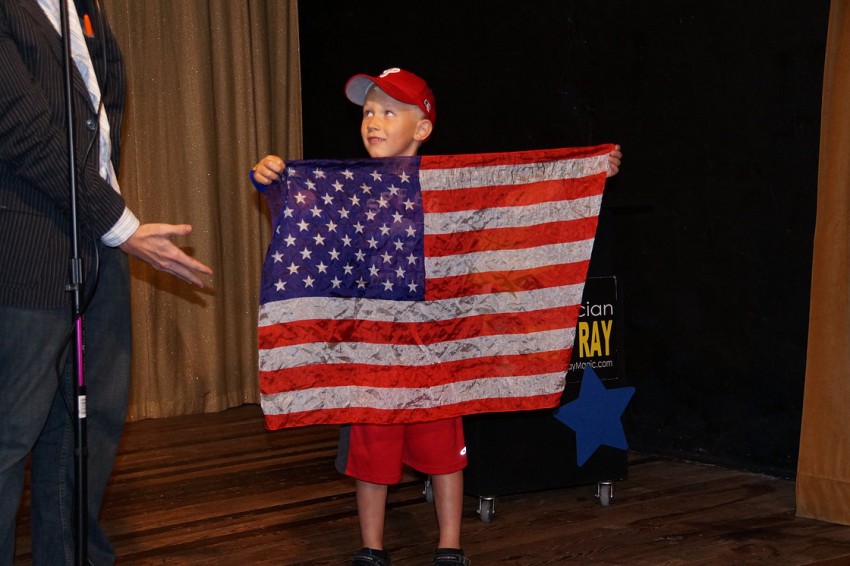 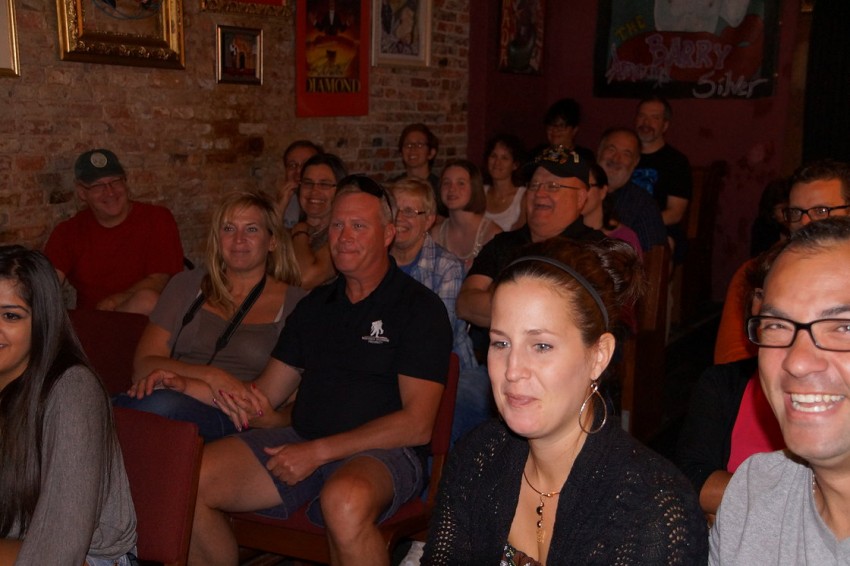 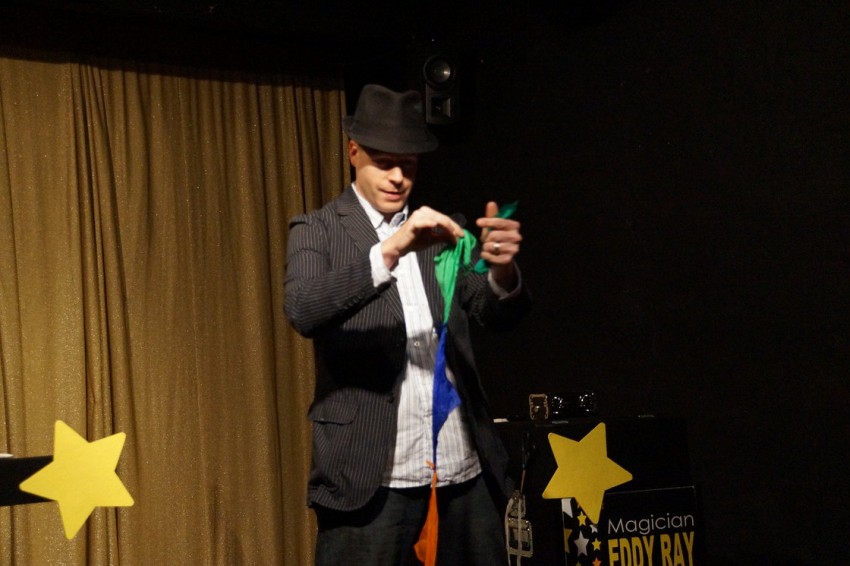 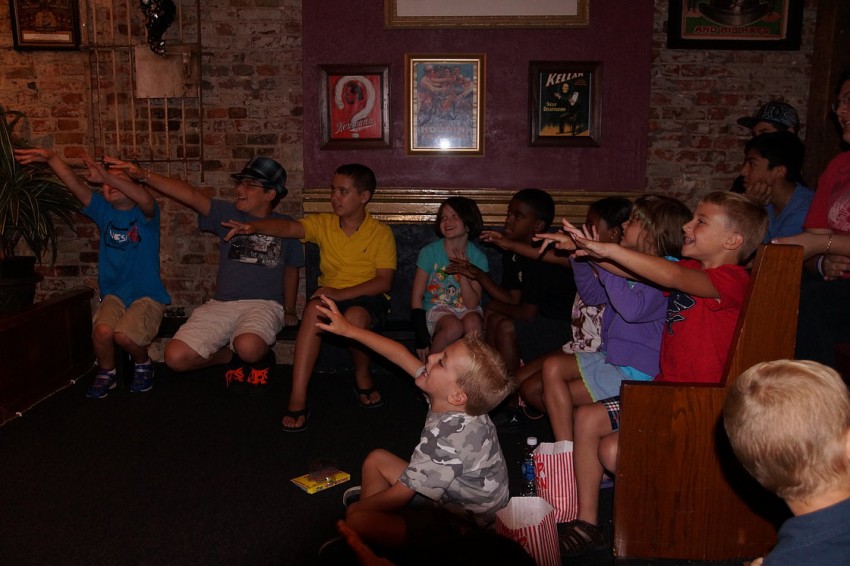 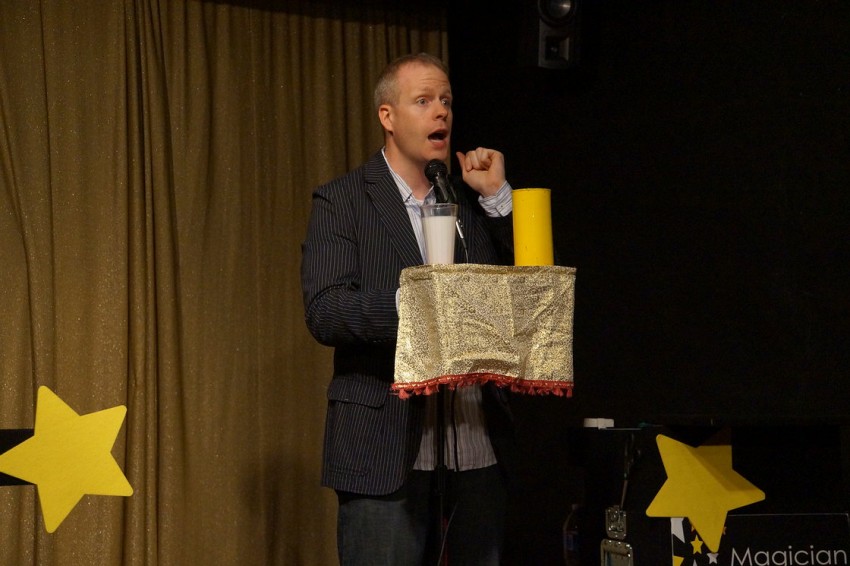 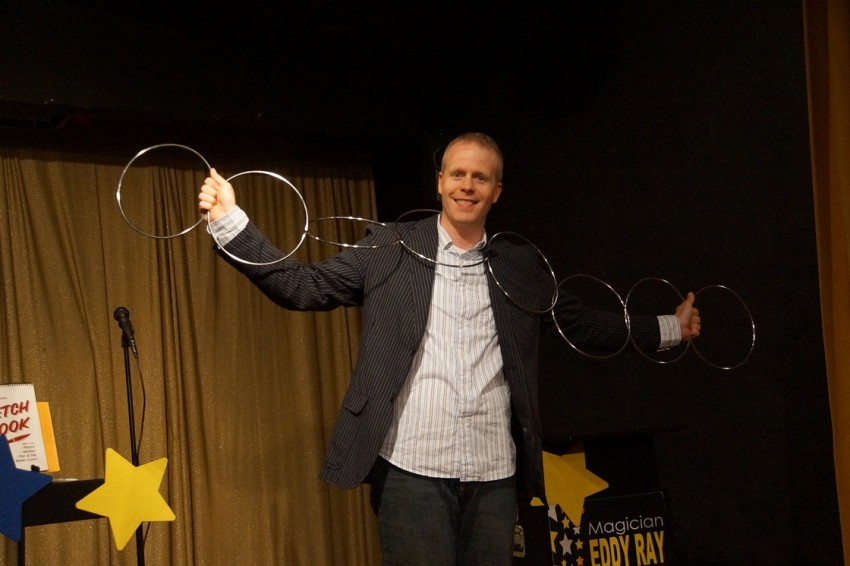 Offering affordable and highly entertaining magic shows for children ages 3 and up. Eddy caters each performance to suit the age and size of the audience and can perform indoors and out.

Eddy's shows consist of modern magic, visual and colorful tricks, hilarious comedy segments, tons of audience interaction, music and more. Not only are Eddy's shows great for kids, but he offers a wide variety of magic shows that are perfect for family events. Both kids and adults will enjoy Eddy's amazing magic shows!

Eddy is reliable, quick to communicate, arrives early and has the experience necessary to provide a memorable event for all ages!

AWESOME birthday for my 6 year old

Eddy mad my daughter’s birthday truly amazing!! He kept all the kids really engaged and was hysterical, even when they heckled him. His performance was professional and entertaining for the adults and the kids alike. I’ll probably have him back next year!

Eddy Ray’s performance was funny and entertaining for all ages. I would recommend him for your next party.

Eddie Ray had our audience captivated throughout the course of his show! We will definitely invite him back again!

Do not hesitate to book Eddy! He was a great addition to our Camp Willow Program we had last week June 23, 2016. Eddy was professional, on time, hilarious, and a crowd pleaser. We had ages in our audience from 6 to 96 years old and not only was his magic on point - he was hilarious with his little bits of comedy thrown in the mix. Definitely will invite him back to our campus again next year.

Eddy Ray was very entertaining. We booked him for a sale we were putting on, and he mostly had to do close up magic, while walking around and dealing with customers. Eddy did a fantastic job with both children and adults, and left everyone with a smile, and wondering how he did what he did. Great Job Eddy!

Want to do something different for your child's birthday party? Eddy Ray to the rescue -- he was very flexible with his schedule and entertained children ranging from ages 2 - 9. He captivated their attention and the room was filled with excitement and awe!! We loved how he encouraged participation and made all of them feel special. Definitely would recommend him - Great Job Eddy - really appreciate it! You made their day special.

We hire Eddy Ray for our Son's 6th Birthday party. His show was a big hit with the younger kids and the adults alike. Eddy was very professional and easy to work with. His set up was very professional and did not take a ton of space. His tricks are very good and leave even the adults wondering how he did it. My son is still talking about the magic man at his party. Eddy showed up when he said he was going to and stuck to our contract 100%. I got everything I expected!

At times, it is difficult to find entertainment for an adult birthday party but, Eddy Ray definitely fits the bill with his comical, interactive show...we were able to keep both kids and adults entertained for 45 minutes with good, clean fun. The ease of booking him was truly a delight and the price was fair. Worth every cent.

International Illusionist & Magician Eddy Ray has performed for audiences all over the world. If you’re searching for an entertainer that provides an incredibly entertaining, modern and memorable show… you’ve found him. Magician Eddy Ray’s magic shows are nothing like your stereotypical magicians “magic show”. There is no cheesy 70’s music, no top hats, no horrid looking costumes, no bunny rabbits from hats, you get the idea.

Eddy’s approach to performing is refreshingly modern, hip, versatile, and cutting edge. By utilizing high energy music, world class sleight of hand, funny comedy bits, and lots of audience participation, Eddy’s shows are always memorable! These are the core components that make magician Eddy Ray and his incredible shows one of a kind.

He’s traveled the world from Las Vegas, Nevada and even to the far reaches of Tokyo, Japan. He continues to be a highly sought after entertainer for private and corporate events with his unique magic and comedy shows. He’s performed for companies such as: Home Depot, Market Street Financial Group, The Fox Family Channel, Penn’s Peak Radio, and many more!

Illusionist Eddy Ray has been astounding people from the U.S.A. to the far reaches of Japan with his incredible and artistic sleight of hand, hilarious interactive audience segments, and his fresh approach to performing magic and illusion.

Eddy has won numerous awards including 4th place at the Tropicana Hotel & Casino in Las Vegas, Nevada. He was selected to compete at Talent Rock, which was founded by music impresario and entrepreneur Lou Pearlman. In 2008 & 2009 Eddy Ray was asked to audition for America’s Got Talent on NBC. Eddy also is an accomplished author with two magic books available for sale worldwide. He also is the star of over 10 best selling magic instructional DVDs designed to teach other magicians sleight of hand magic and techniques.

Eddy also starred in and produced his own television series called Magic Town along with making appearances on other television and radio shows across the country performing his unique blend of magic and illusion. Eddy has performed in every venue imaginable and continues to entertain corporate and public audiences worldwide.

I provide my own sound system, mic, tables and backdrop curtains when necessary for the performance.

My sound system is battery powered however having access to an electrical outlet is suggested. I provide my own extension cords.

I usually recommend having about 6 feet of width and 4 feet of depth for my show setup. This is the space I'll need to setup my equipment.

I usually have the audience sit directly in front and they can be within 4 feet of me.

Shana S. said “Both kids and adults enjoyed the show. The Amazing Cantori made the party something we will talk about for years.” 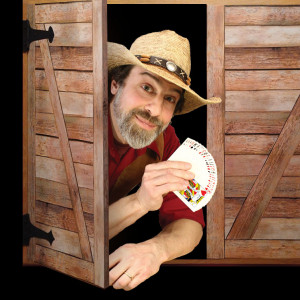 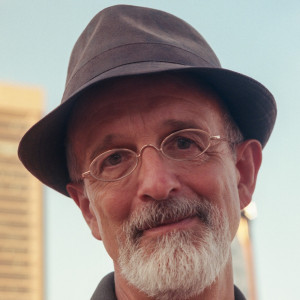 I am an honestly dishonest trickster who has been performing professionally since 2006. I perform for families and businesses, at the Pennsylvania Renaissance Faire,…

Edith D. said “She was on time, professional and kept the kids entertained. I'm satisfied with her service. Would recommend her to my friends. Thanks”