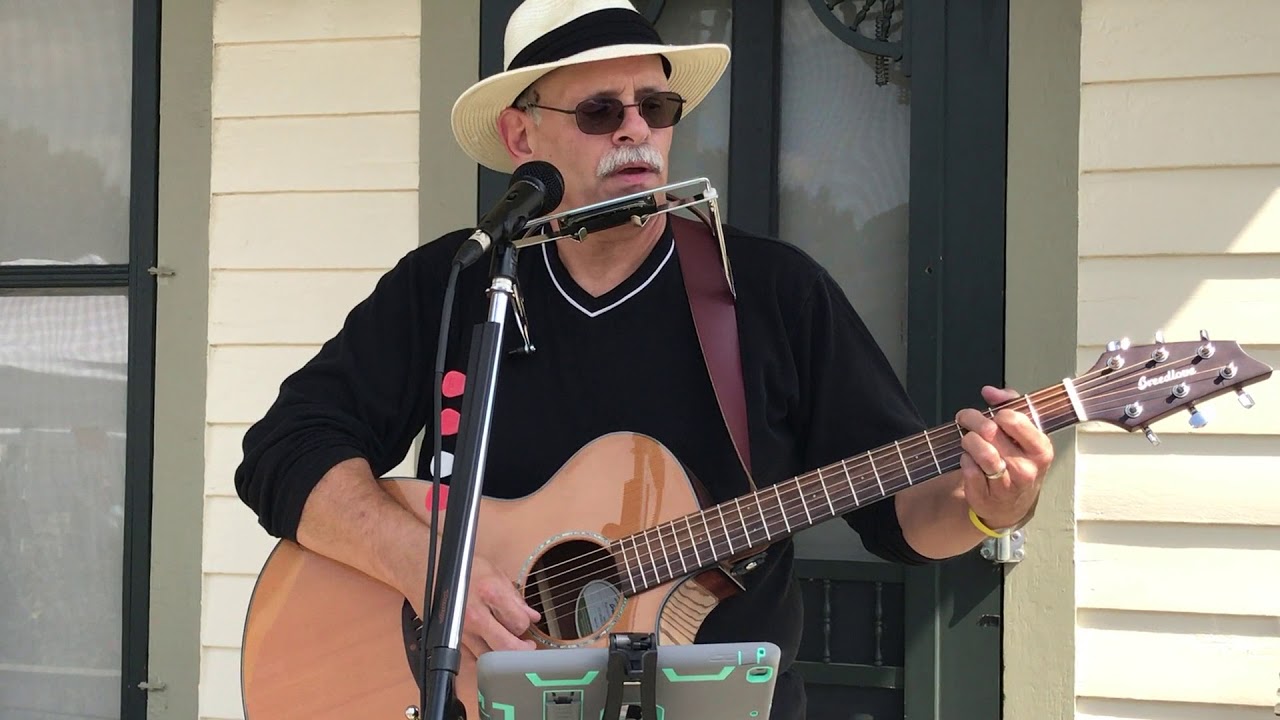 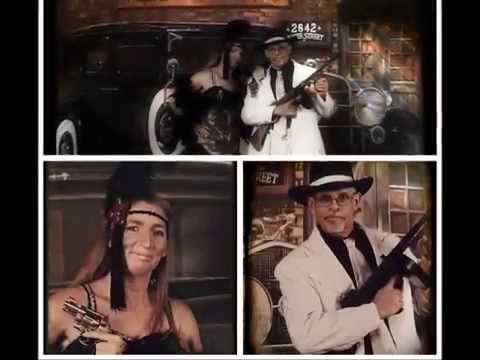 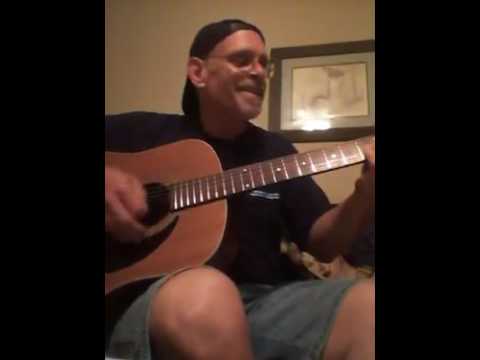 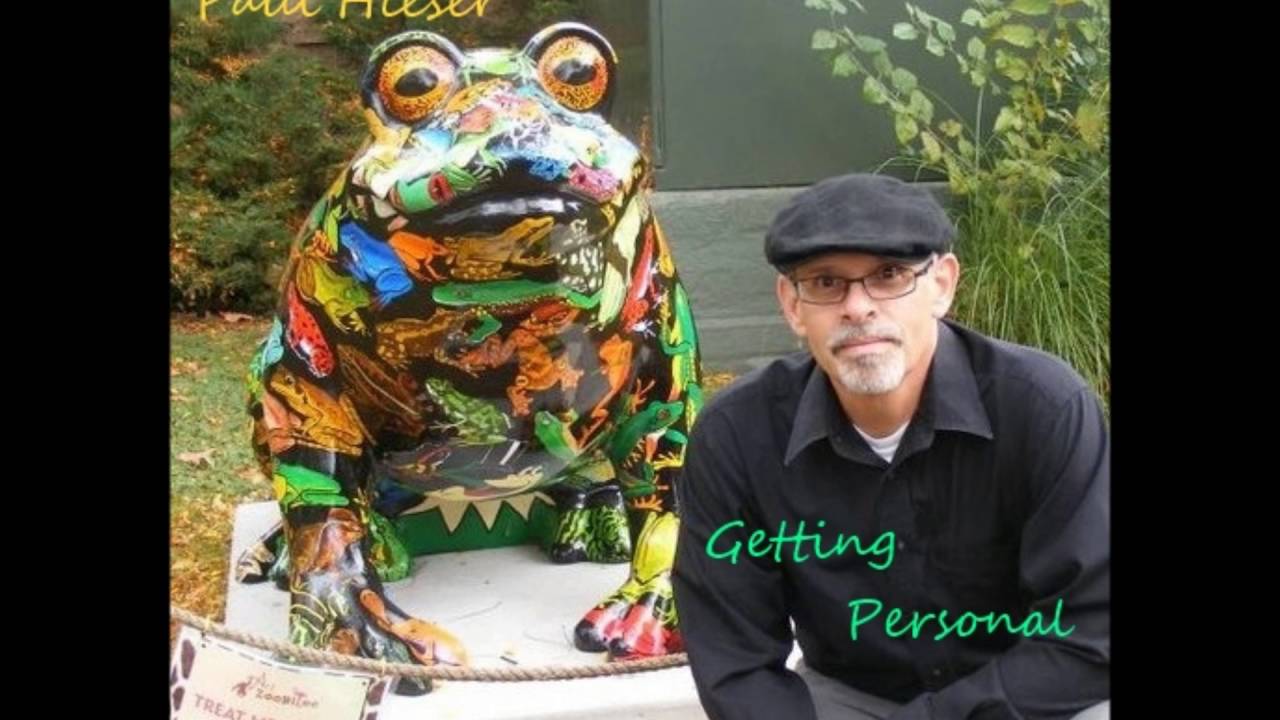 Whatever Man by Paul Hieser 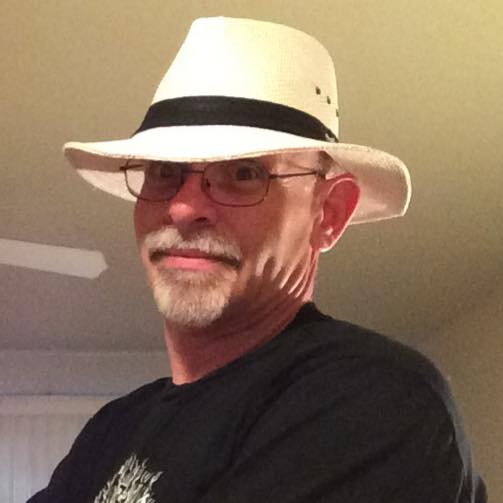 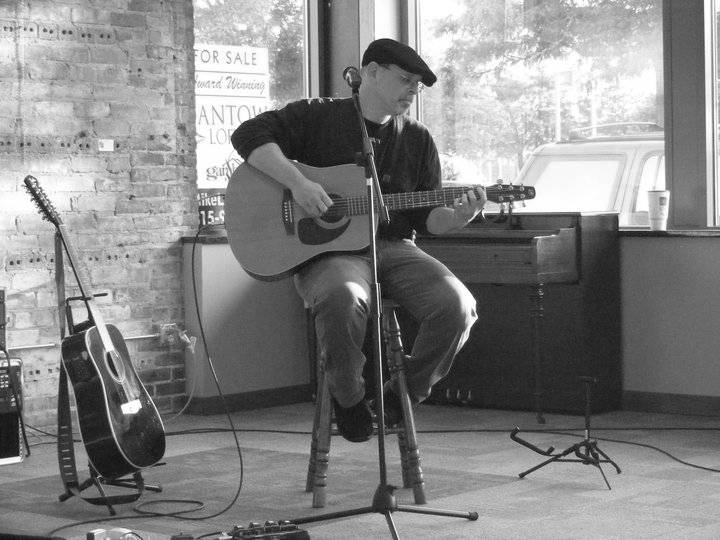 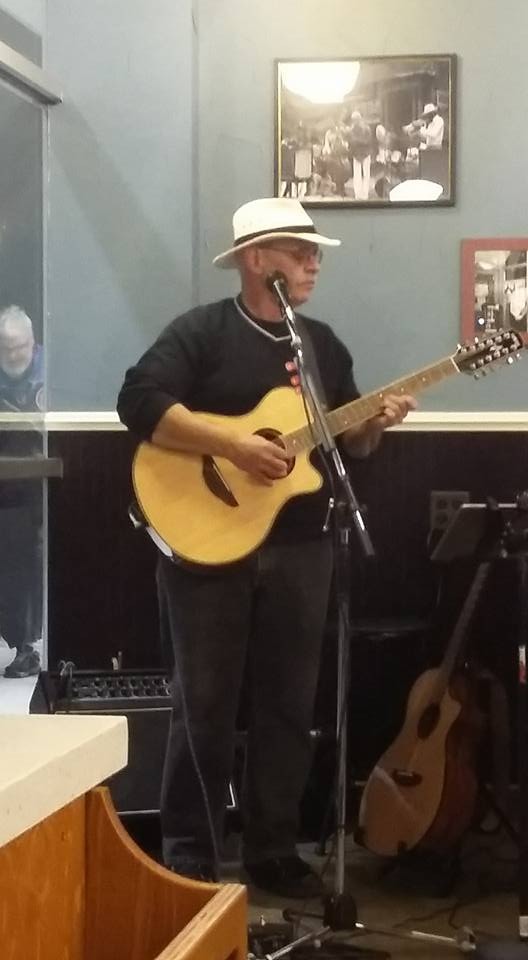 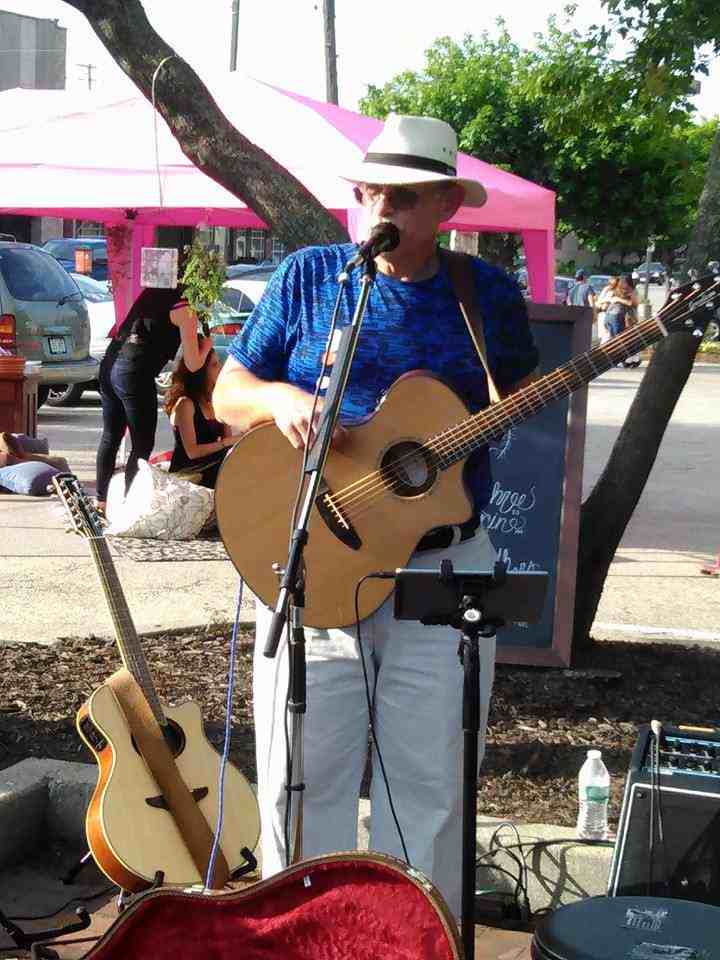 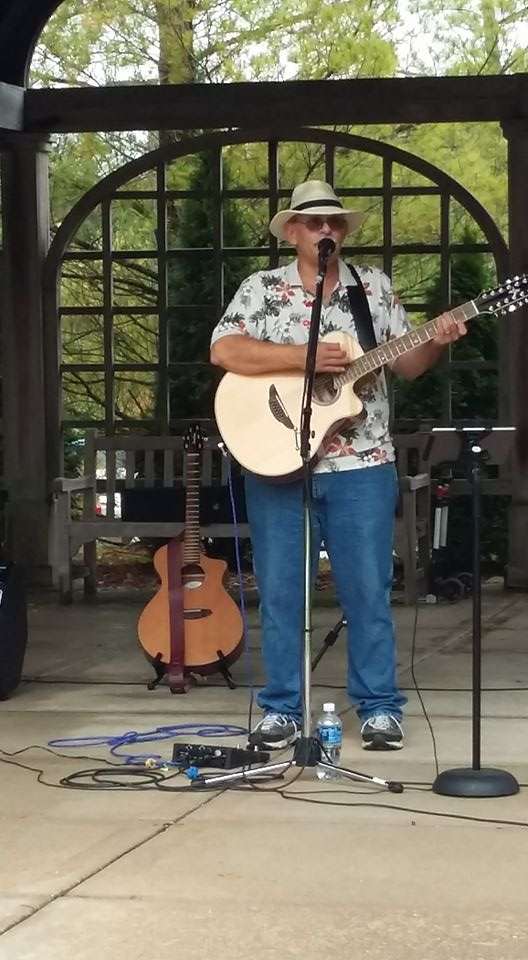 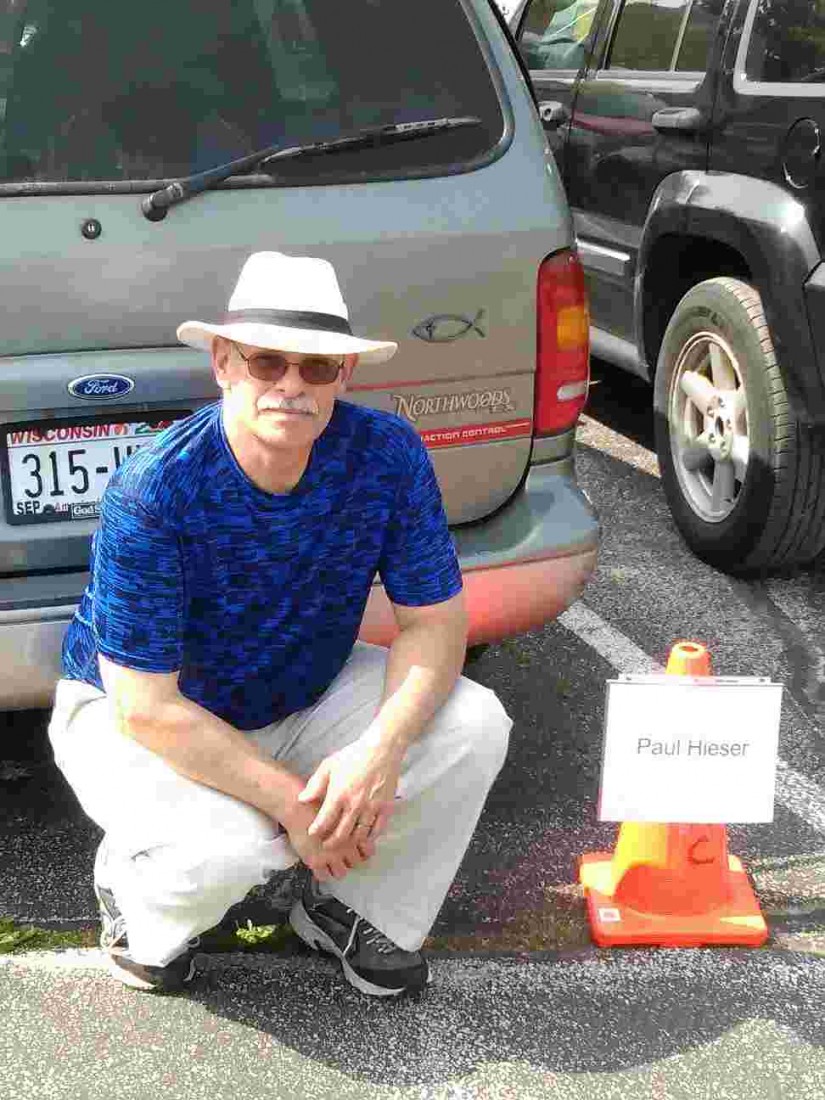 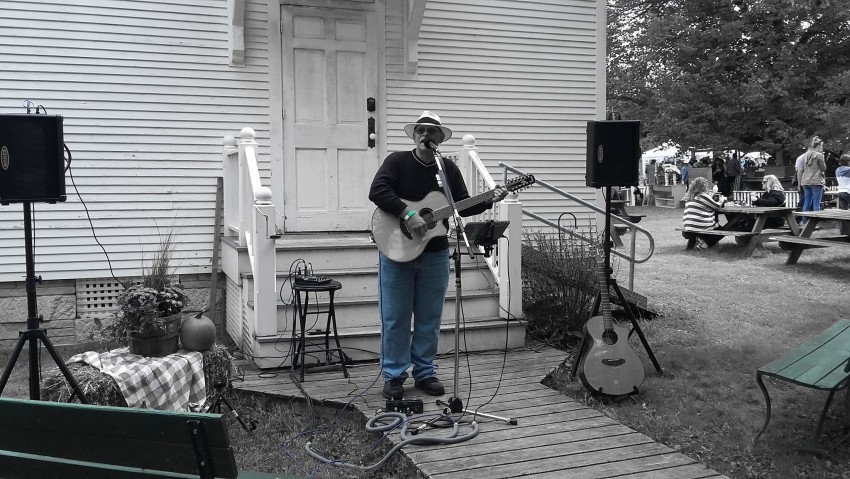 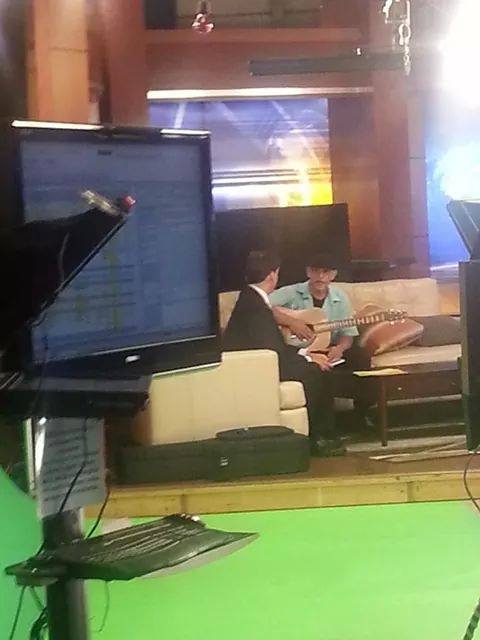 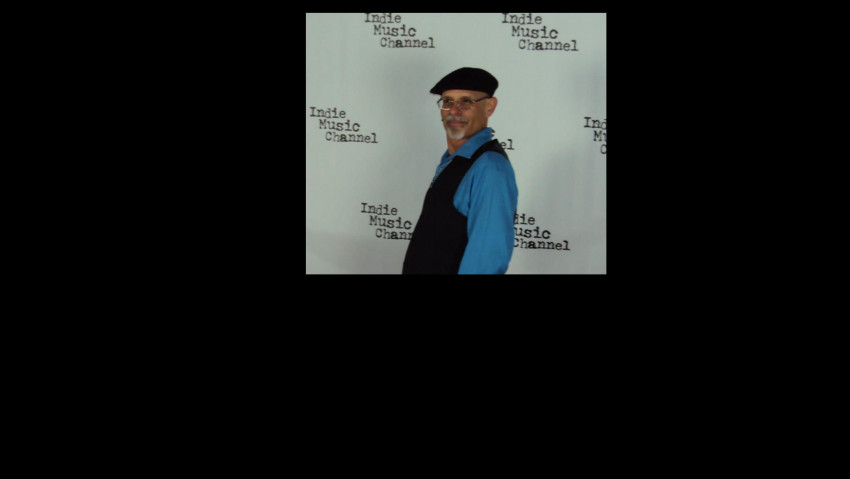 Paul Hieser is an award winning solo acoustic artist in the Stateline area of Illinois/Wisconsin. He performs original & cover songs reminiscent of the 50's, 60's, and 70's. Some of Paul's favorites are Neil Young, Paul Simmon, James Taylor, America, Crosby-Stills & Nash, and the list goes on.

We will definitely hire Paul again , he played at our home for a outside anniversary party . Paul was very professional and he had great reviews from our guests .
Thank you ,

Thank you! It was a great evening with great people.

Paul did an awesome job for our moms 80th birthday! He was super friendly, accommodating, very talented and the style and types of music were perfect for the crowd -everyone loved it!

I would hire him again in a heartbeat.

Kristyn was a very gracious host and made the event fun for everyone. I was given a good area in the venue to perform which made set up easy.
It was an honor to perform at this event!

P-H-M is a wonderful band and really helped to make the 2012 Sun Valley Strawberry Festival a great event! Their music is a lot of fun and is easily relatable to all ages. Everyone enjoyed the sound of the band along with their message. I would definitely ask them to play at another event.

Whether Paul is strumming or finger picking songs, each show is a memorable experience for all who attend as Paul interacts with audiences sharing life experiences, humor and thought provoking snippets relative to today's events.

Paul's music is a reflection of life experiences expressed through metaphors and true-to-life stories. As this website begins to fill with music, you will hear different styles of music from acoustic to electric guitar to anything else that will carry his stories on to you.

Paul Hieser can bring his own sound equipment or use your house PA system. He uses acoustic/electric guitars and a vocal harmony pedal. Venues must provide a stage/area to perform in. Venues provide lighting.