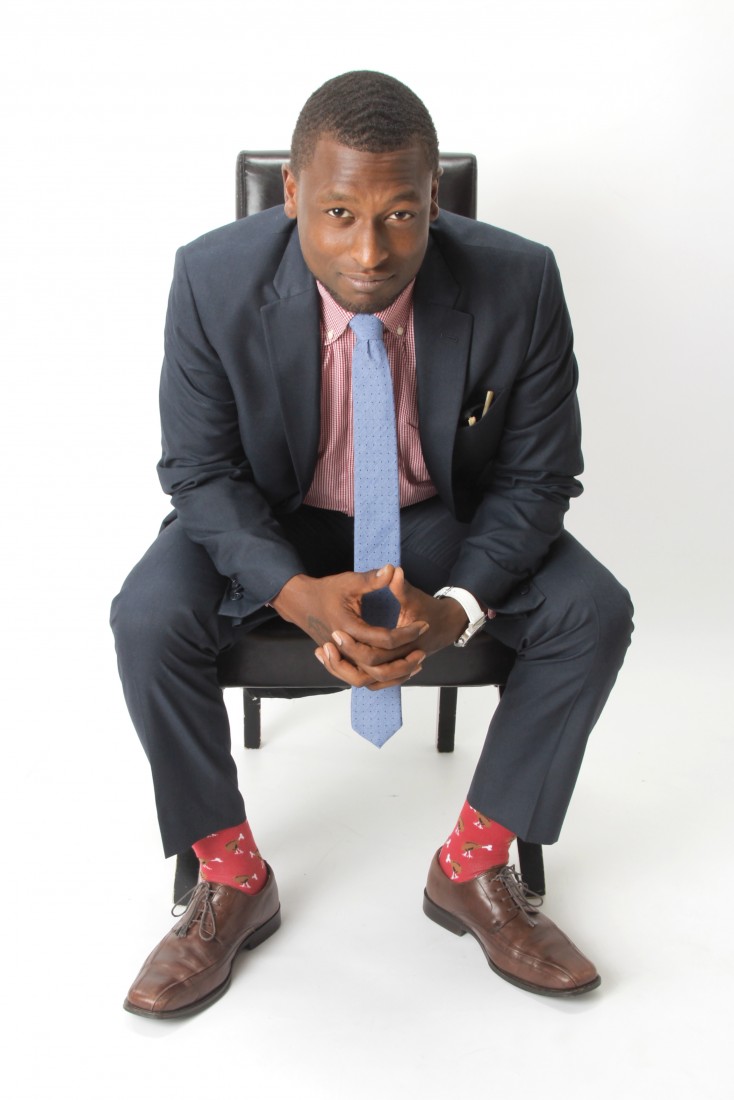 Voice Over services powered by Orville Simmons, the sound of an urban/suburban millennial.

ORV-OICE aims to deliver a definitive, energetic and premium voice for your project.

Be the first to review Orv-oice

ORV-OICE aims to deliver a definitive, energetic and premium voice for your project.

Orville Simmons is an entertainment professional who has provided voice work for a diverse range of media and entertainment. Collaboration and endless devotion to his craft has exposed him to the world of television, film, music, and events, on-stage and off-screen. Orville specializes in commercial, narrative, and sports-entertainment work, with the self-described “sound of an urban/suburban millennial.”

Adaptability is Orville’s specialty, and like a chameleon, can swing from east coast to west coast accents, warm or deep narrations, lighthearted commercials, sensual tones, and unaffected whimsicality.

He has worked with esteemed groups and individuals such as Video One Productions of Philadelphia,Rebellious Reflection Production Studio of the San Francisco Bay area, the OJP Wresting Show Podcast, and he has studied with Rob Holt at Voice Box, located in Philadelphia.

Orville received a degree in digital film production from The Art Institute of Philadelphia, where he lives with his “French bull”, Joker, supporting literacy education and works as a fan ambassador for the Philadelphia Eagles. 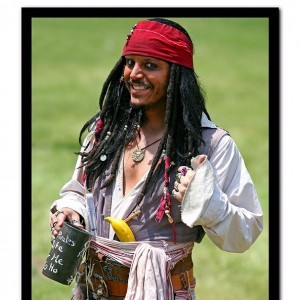 Catherine D. P. said “Steven was very easy to do business with. He arrived early and did everything that he said he would. He entertained everyone, even the adults with his…” 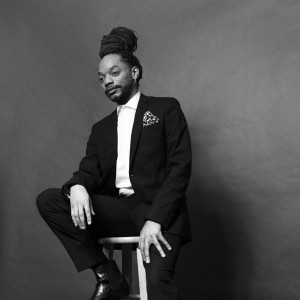 Kimberlee M. said “V Shayne is fabulous! He not only sang he entertained my guests. He transformed my party into the Harlem Renaissance and I am well pleased.”