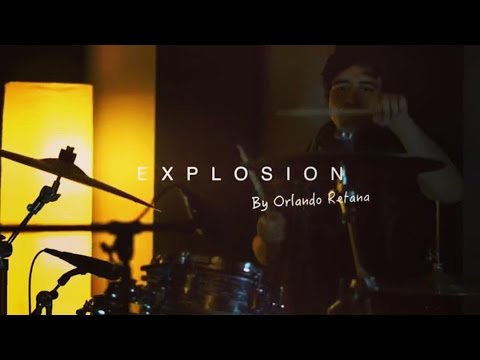 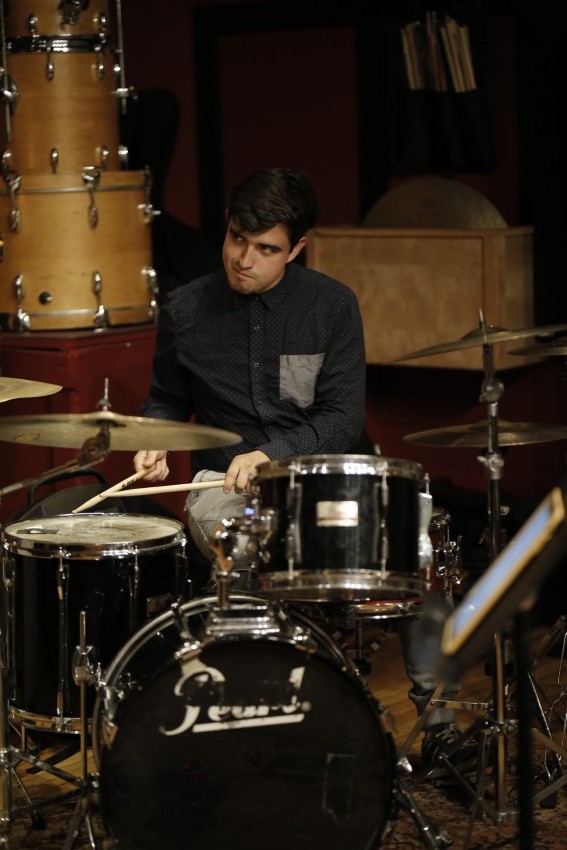 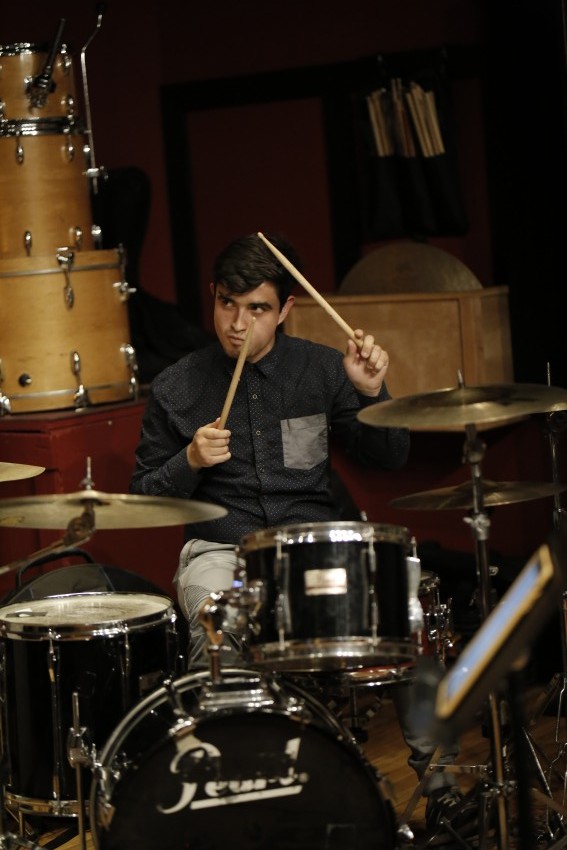 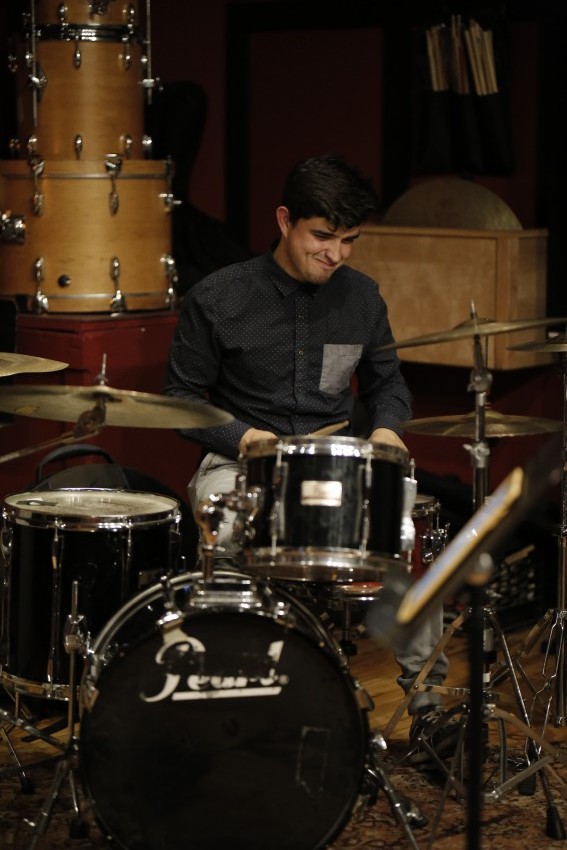 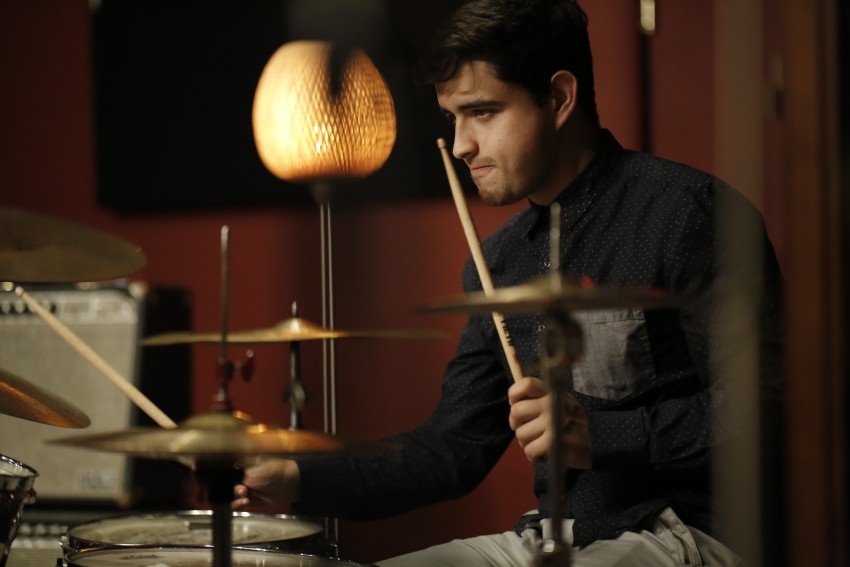 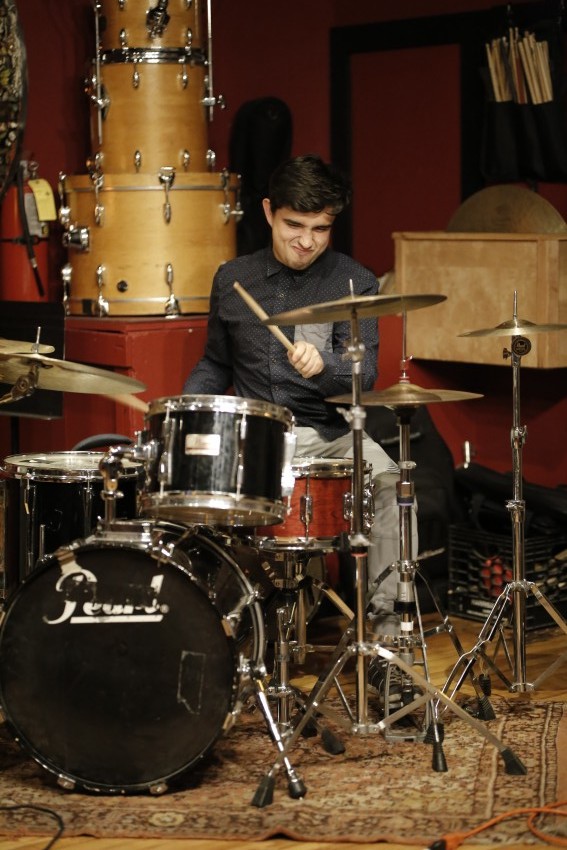 My name is Orlando Retana, I been drumming for about 15 years. I recently graduated from Berklee College of Music. I play a lot of different styles of music just like pop, latin, jazz, fusion, funk, R&B, and World Music, I also have my own band with my own compositions and music.

Be the first to review Orlando Retana's Project

Orlando Retana Porras was born in San Jose, Costa Rica in 1993, He started as a musician at the young age of 4. His first steps in music was in the church, starting of getting the excitement for playing percussion and drum set at the church and with different bands. At the age of seven he started taking music lessons. After 3 years of taking lessons he started playing with different gospel and latin bands around different cities in Costa Rica like San Jose, Alajuela, Limon, Heredia and Cartago.

When he turn 14 years old, his parents decided to move to Calgary Canada, where he started discovering different music styles of music like Jazz, Funk, Fusion, Classical, and others. He started playing with a Big band in his High School, he played with them for about 3 years and different band around the city, during that time he travel in different tours around Canada and the US.

At the age of 19 years old he made a big step of moving to Boston,MA to study music at the most important school of music around the world Berklee College of Music which he already graduated with a degree of Contamporary Writing and Production. In the past 4 years he is been working with a lot of great musicians like Jetro da Silva, Oscar Stagnaro, Leo Blanco, Susana Baca, Alejandro Sanz, Noel Schajris, Toto La Monposina, Al Kooper, Fernando Brandao, Dennis Montgomery, Benny Hinn, Paquito D’Rivera, George Garzone and others.

Also started his new project as a solo artist with his own music. The goal is to have an album done by the Summer of 2017.