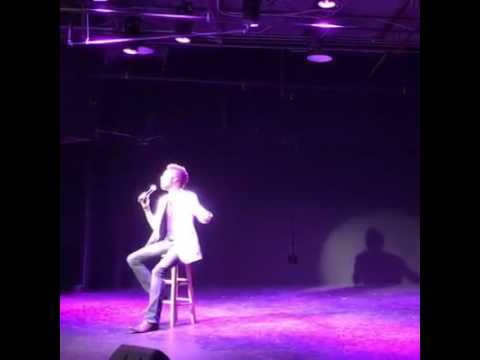 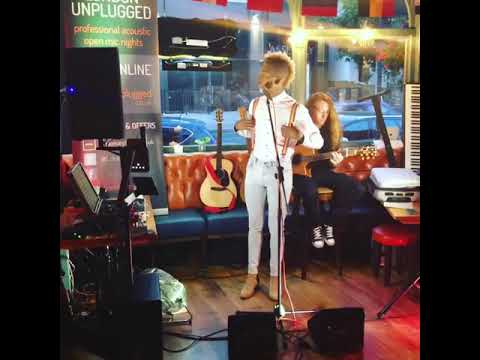 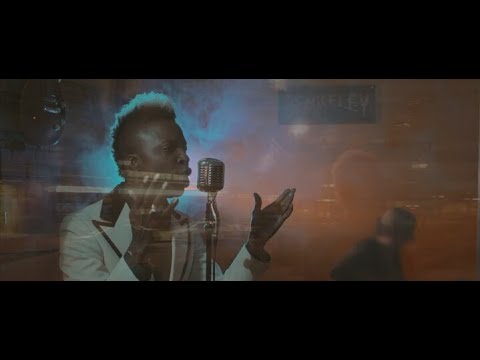 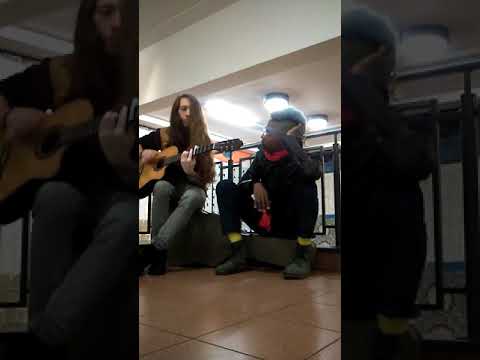 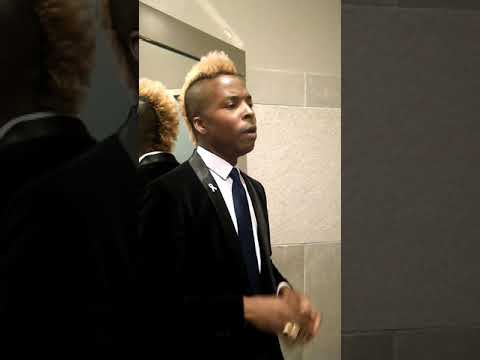 Orlando Parker Jr. - All Of Me (John Legend cover) 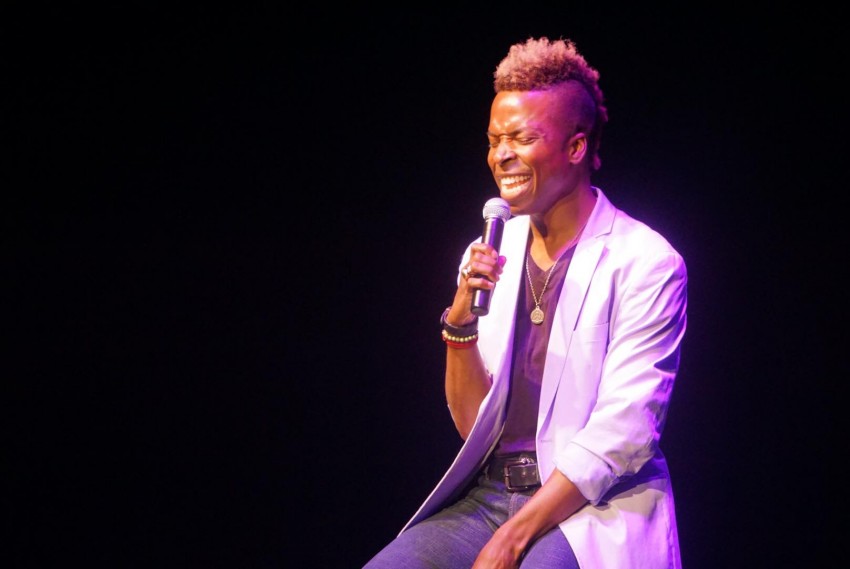 Performing Prince's Purple Rain for Making A Splash, a benefit for the water crisis in Uganda 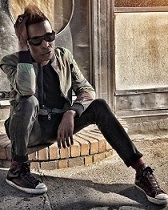 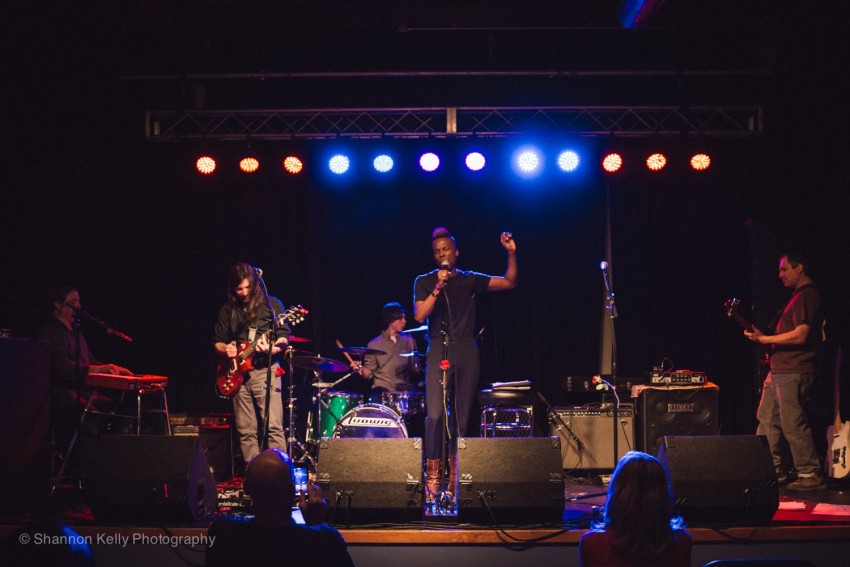 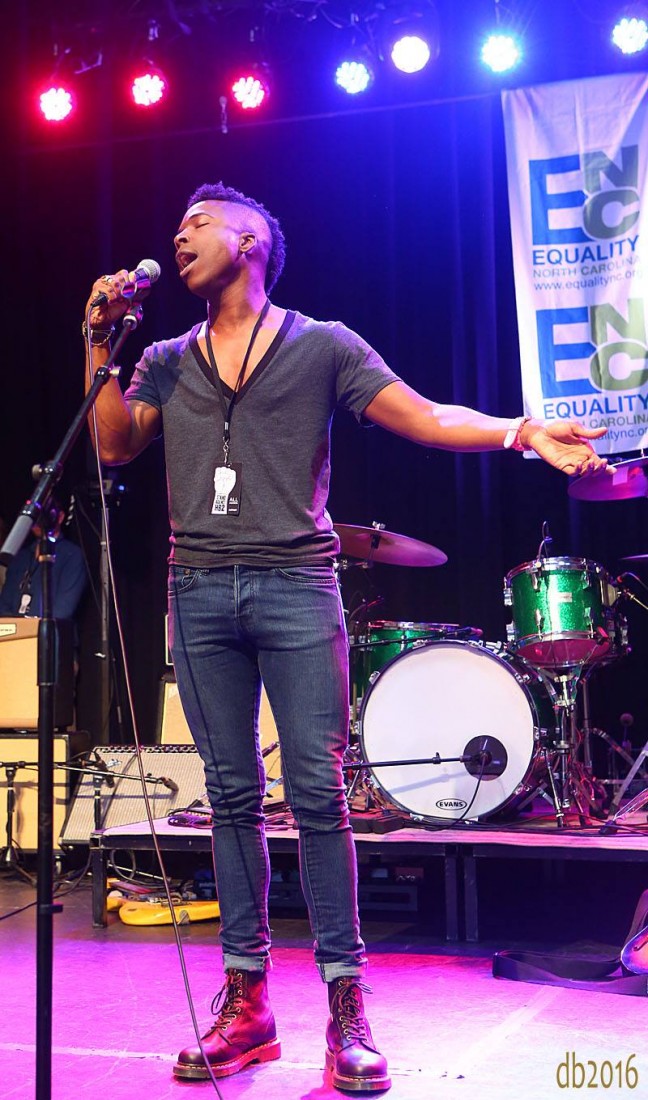 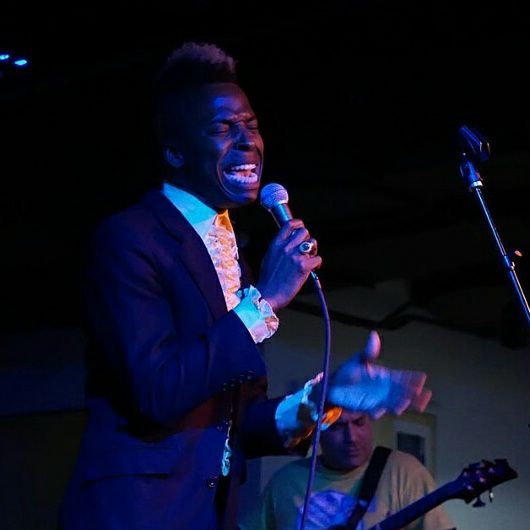 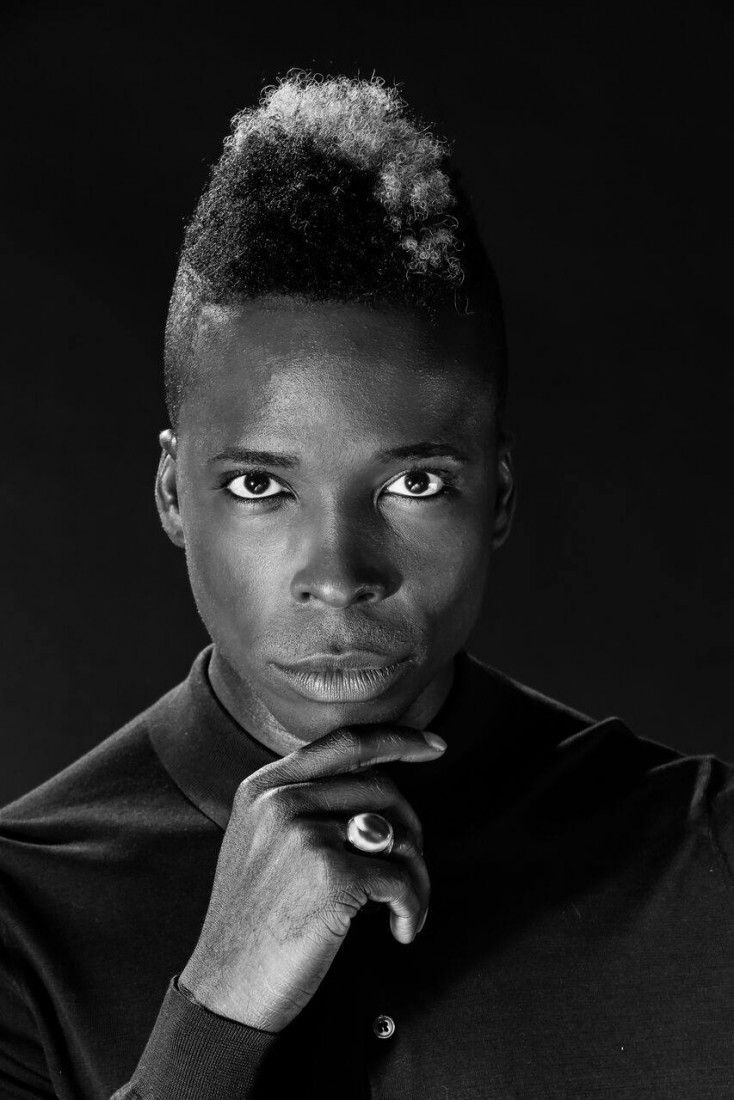 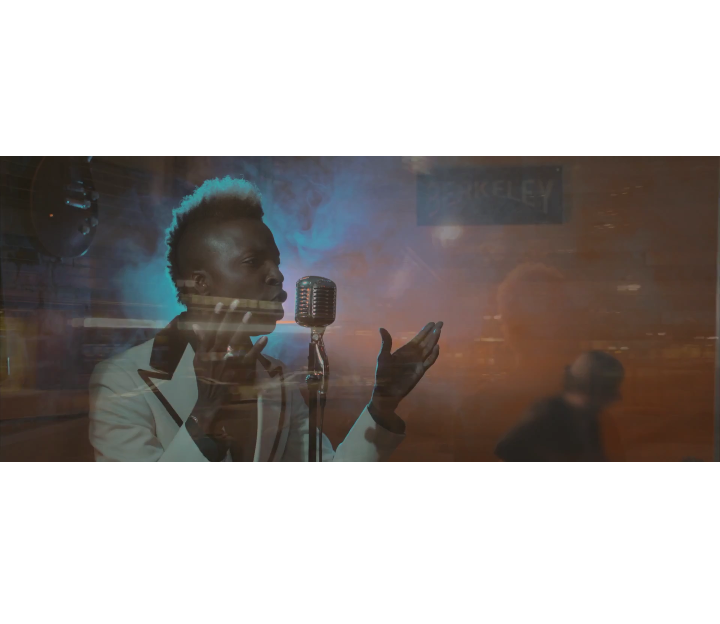 Filming A Change Is Gonna Come 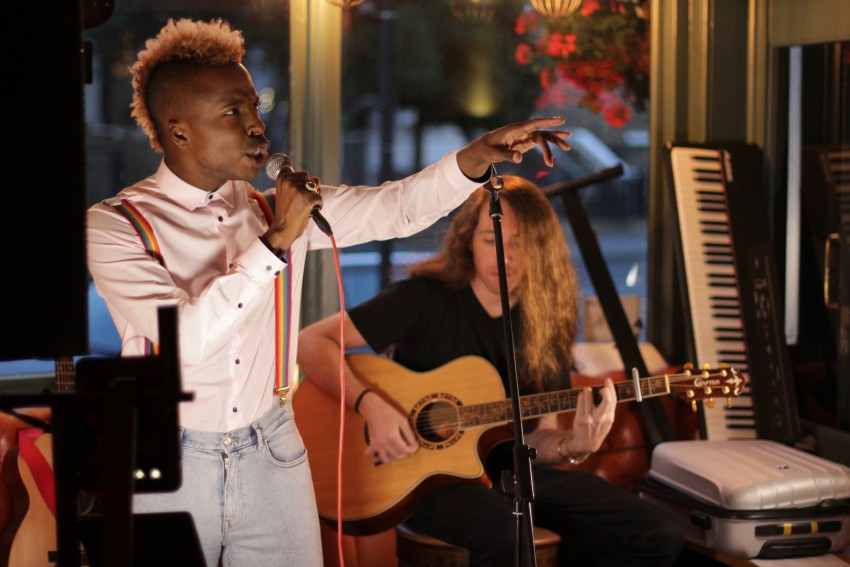 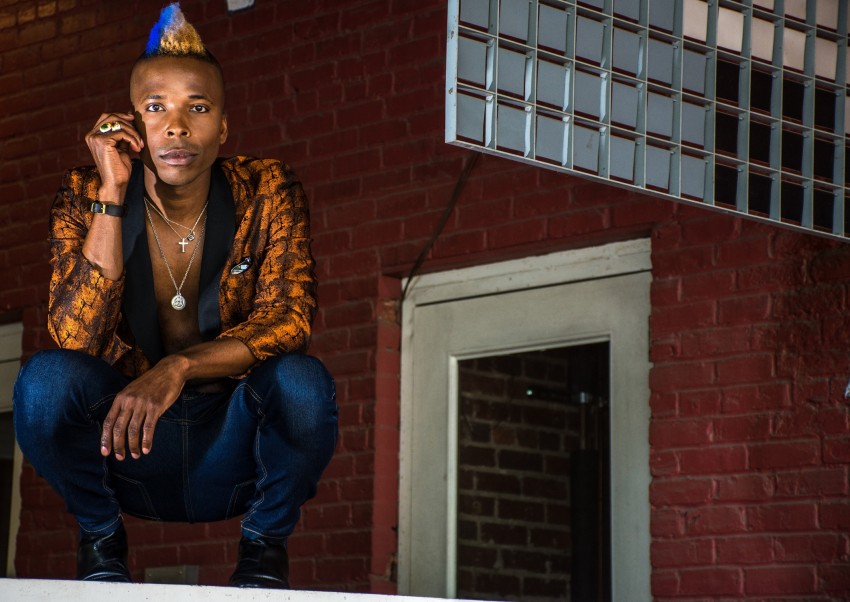 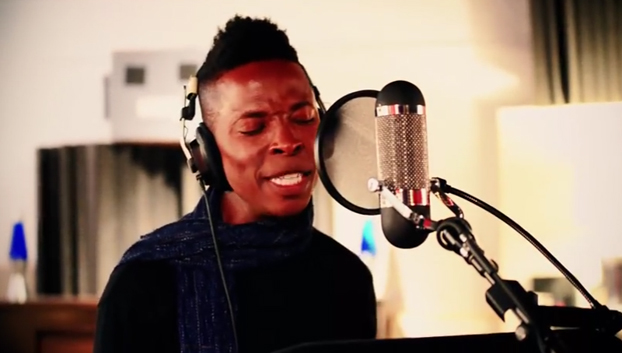 Orlando was an amazing singer and song writer. He was so engaging and fun and all our guests loved him! He made our event so memorable. He is very talented and gracious!

Elizabeth, it was my absolute pleasure! This was one of the best audiences I've ever played to. Every was so kind-- singing along and dancing. What a memorable experience for us too.
All the best!

I contacted Orlando Parker, Jr. with a sort of unique request. I was looking for a singer to surprise my wife during her birthday/10th Anniversary dinner by singing her favorite song, "All of Me" by John Legend. This request could be potentially intimidating because of the nature and setting of the event, and several singers responded but declined to accept due to this fact. Orlando responded and seemed to be as excited as I was at the premise. He even helped me come up with some ideas on how we could do it.
The performance went off just as planned and his voice and presence were absolutely phenomenal. The entire upscale restaurant stopped eating to listen as he flawlessly and beautifully performed the song for my wife, who shed tears throughout. Huge applause followed from the entire restaurant as we thanked him and took pictures. Several people stopped to ask us who that was singing because it was so good.
Whatever you need, whatever you have in mind, if it involves singing and/or performing, then Orlando Parker, Jr. is your guy. His voice is one that will help create or enhance a memory for you that will last a lifetime. He helped me give my wife "the best birthday of her life" and an evening we will never forget.

Such an honor for me to have been asked to be a small part of such a monumental occasion. I've performed everywhere from Detroit to Raleigh to London and this is hands down my most treasured. I'll always remember what a beautiful couple the Pastorek's are and I'm grateful to have been able to share in their joy.

You should expect a soulful singer with a wide vocal range and an ability to story tell--always accompanied by a dynamic band.

Orlando Parker Jr: Singer/songwriter, international fashion model, actor, business manager and activist in North Carolina. Orlando Parker Jr., got his start as a vocalist back in his hometown of Detroit, MI. Singing in church while in his teens, lead the soulful baritone to musical theater, then nationwide talent shows. After taking hiatus from the music business to focus on education, Orlando returned in 2016 with his first commercial release, a completely reworked cover of Stevie Wonder's ''Master Blaster''. A music video for the song was filmed in London, England in summer 2016. Four months after releasing ''The Master Blaster (Jam Lando)", Parker released his second single, "Valerie" a cover inspired by the late Amy Winehouse. In true Parker fashion, there was a music video to accompany the single. This time filming took place in Raleigh, North Carolina and included a more elaborate production.

On February 23, 2017, the Detroit born soul singer releases his debut EP entitled "TELL me NO". The title track is a remake of a Whitney Houston song never released commercially. Also featured are new high energy, full band recordings of Valerie and Master Blaster. Rounding out the five song EP, which also includes Parker's 2016 mellow version of Valerie, is the original song "Transcend", written by the singer.

"An Artist's duty is to reflect the times" - Nina Simone''

Band line is preferred but not required.