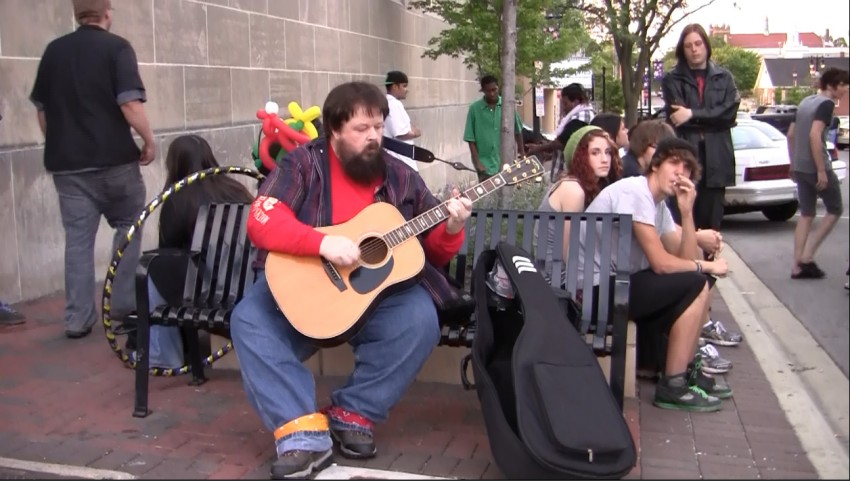 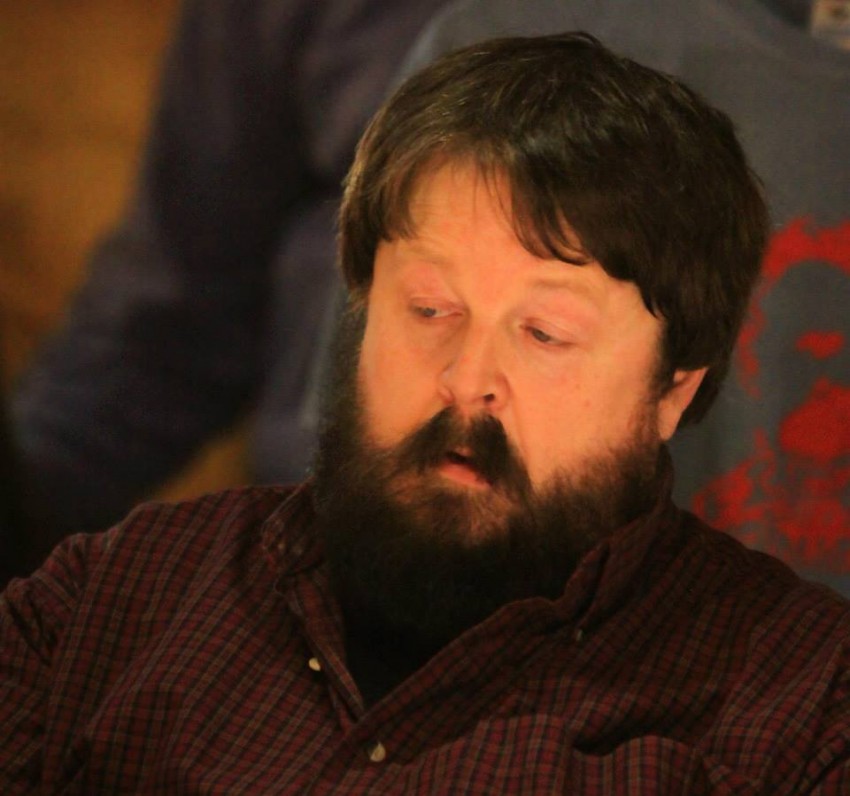 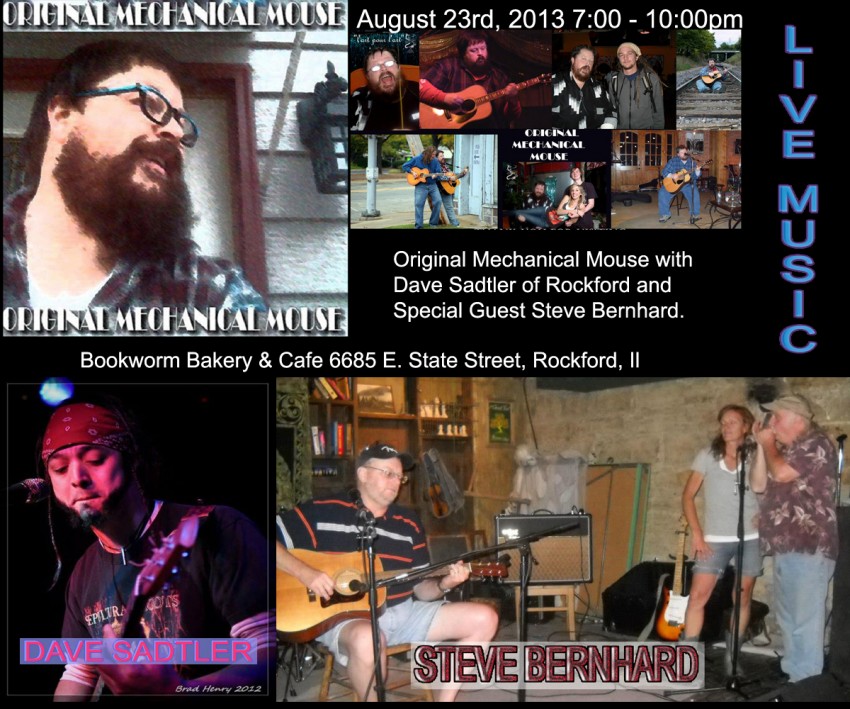 I am a singer songwriter. In 2006 I began writing songs. For ten-years before that I tried to become a published novelist and short story writer, and even won a couple of awards. To date I've written over 500 songs. I learned "Down in the Valley" at age seven on my mother's knee and knew I had to play music. In 2010 I began playing my original songs for audiences, wondering if they would be accepted. Since then I've performed a couple hundred times. I am inspired by folk-indie artists like The Shins, Elliot Smith, and Fleet Foxes, bands you often hear in little indie films and coffee houses. If that style is what you're looking for I'd love to take a booking with you for your venue or event.

Be the first to review Original Mechanical Mouse

I am a singer-songwriter who is often compared with artists whom I greatly admire such as Neil Young, Fleet Foxes, and Bon Iver. I think this is because the timbre of my voice is unique. I'm not a sounds-like artist. I'm a third generation folk musician and writer. But I'm not a "roots" or "classic" (John Henry-Tom Dooley) folk musician. I'm indie-folk. I have over 350 original songs.

My band name reflects my indie-folk music sensibilities. I was into "Modest Mouse" and "Danger Mouse" back in 2010 and going to an open mic regularly just to keep working on stage presence and have a little fun. I commented to the host that I'd call myself "Mechanical Mouse." The host thought it was a cool name and four years later here I am with hundreds of performances under my belt under that name.

For your show: I need venues that support folk musicians meaning I'm not the main draw for the gig--the venue is and their customers trust them to bring in great music and entertainment. I prefer smaller venues 50-250 and don't care for whiskey bars. Coffee-house, wine bars, and listening rooms are my first choice, but I also go by a venues reputation. What I'm saying is I don't gig just to have a show. I come to perform for an audience and give them everything I've got. I hope they connect with what I'm doing and that is my pay in and of itself. Monetary compensation is good to have, but a great performance at a venue that respects artists, with an attentive audience, is the best compensation.

On venue setups, I merely need to know the gear you have. I can setup for a large hall or small coffee shop. I have all the gear I need. Traveling expenses would be covered in my performance fee, but sometimes venues pay a % of the door, that's okay too. Please allow 2-4 weeks lead time for me to promote my show.