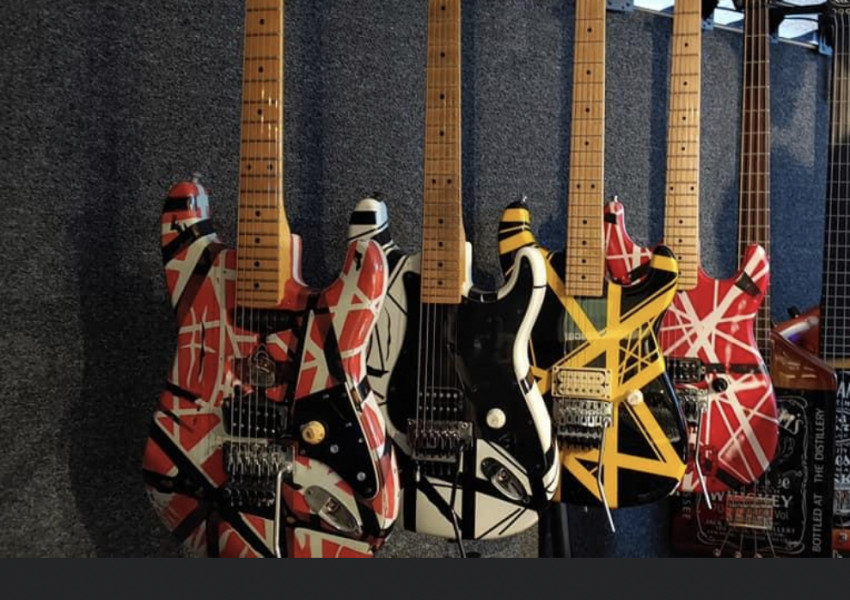 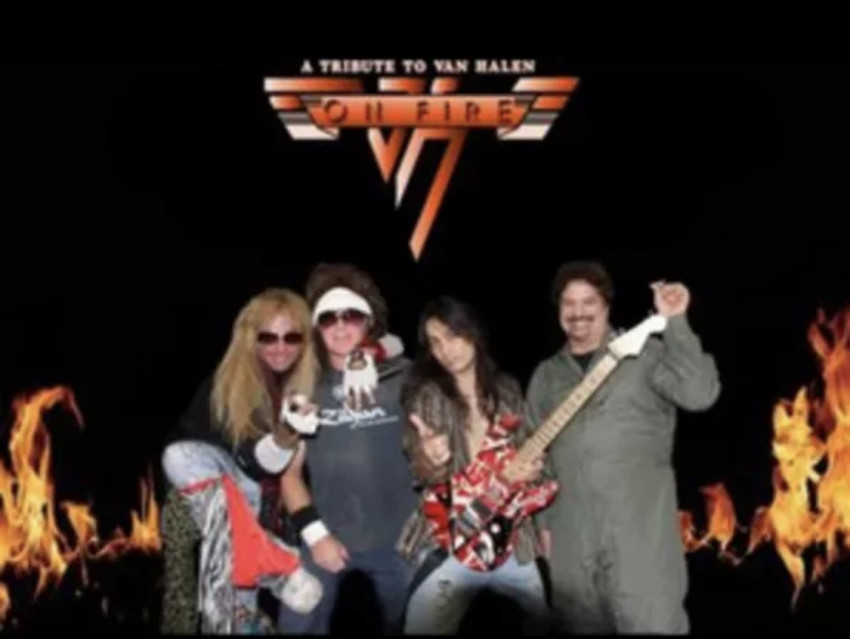 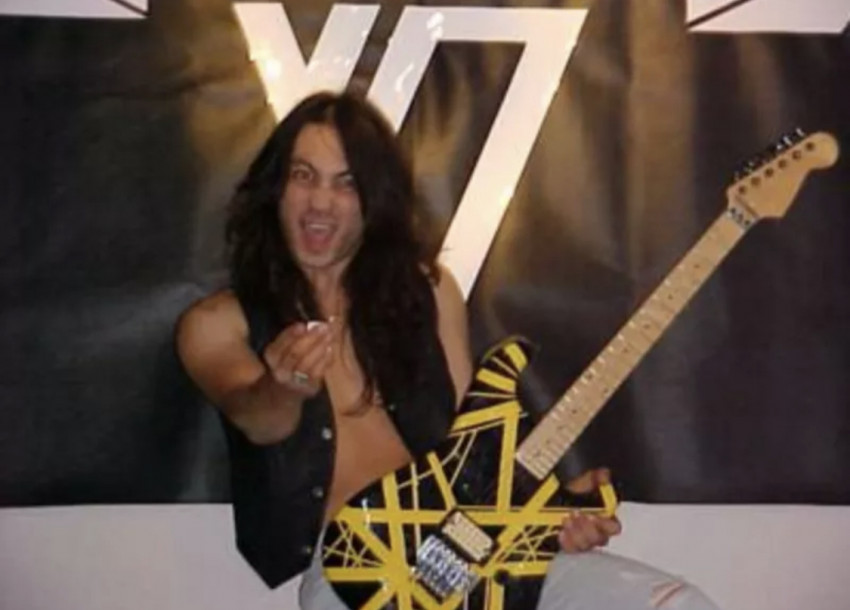 ON FIRE Stage Set Up

ON FIRE is the Hottest #1 Van Halen Tribute Band in the World! Formerly called ERUPTION! The Band has been performing a Tribute to Van Halen for Years! Mentioned as on of the Top Van Halen Tribute Bands in the VAN HALEN SAGA Book! No other Van Halen Tribute Band pays as much detail to making the shows as close as possible to seeing the Original Van Halen! From the Walls of Speakers to the Huge Drum Set to the Jack Daniels Bass and Eddie Van Halen Striped Guitars! ON FIRE will put on a Show you won’t forget!

Be the first to review On Fire

As Long As It’s VAN HALEN! We Play It All! 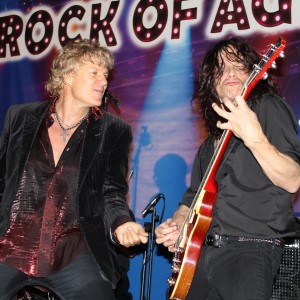 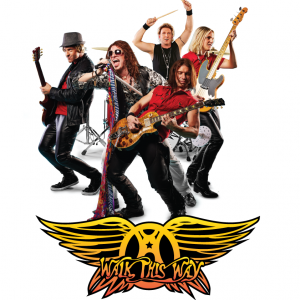 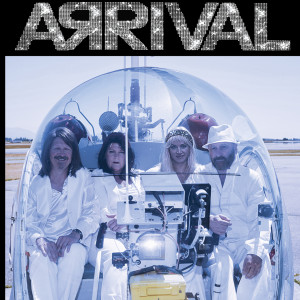 ARRIVAL, Canada's Tribute to ABBA, is an authentic sounding, six piece tribute to Abba. They perform in full costumes, similar to the actual styles worn by…