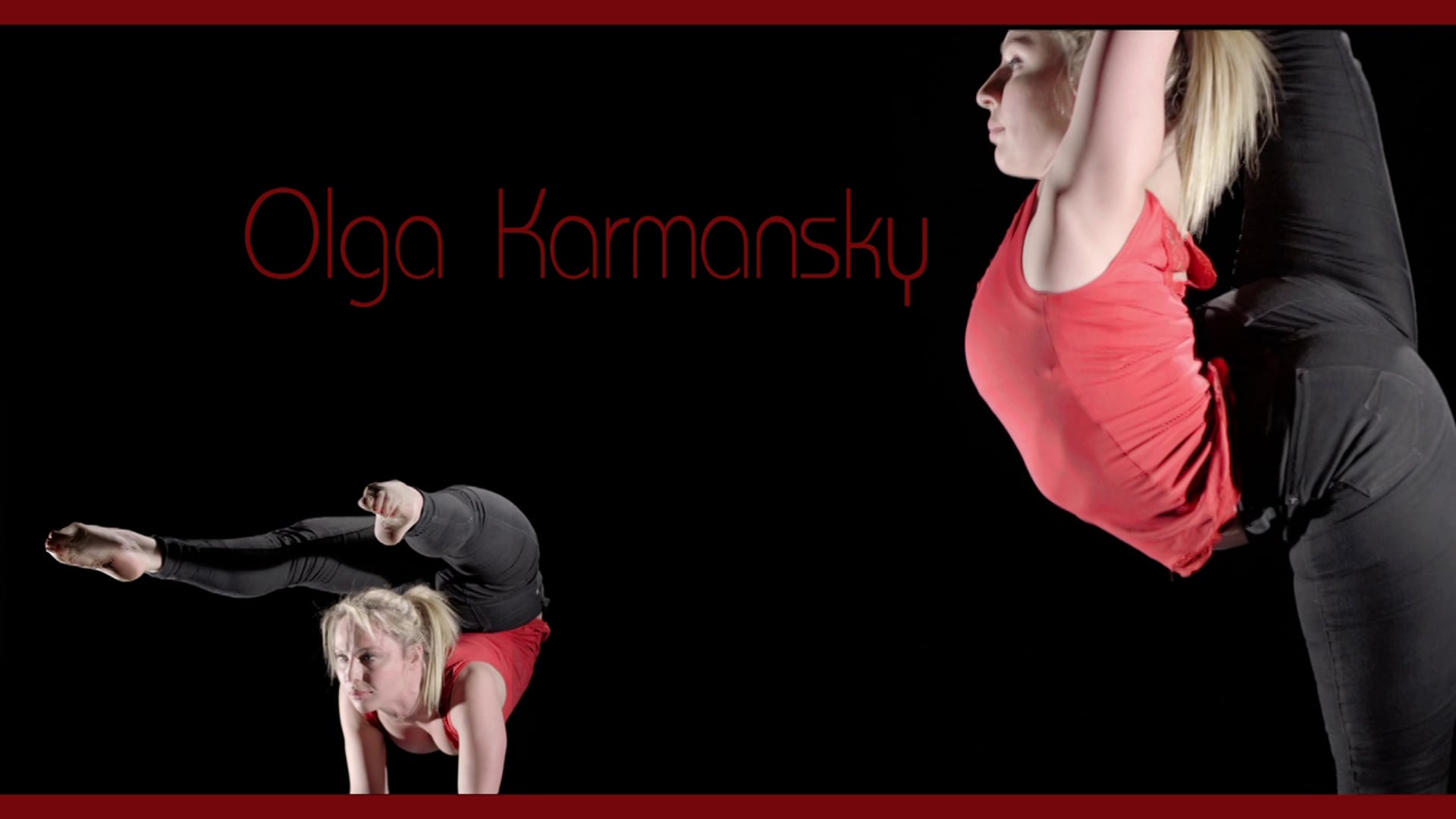 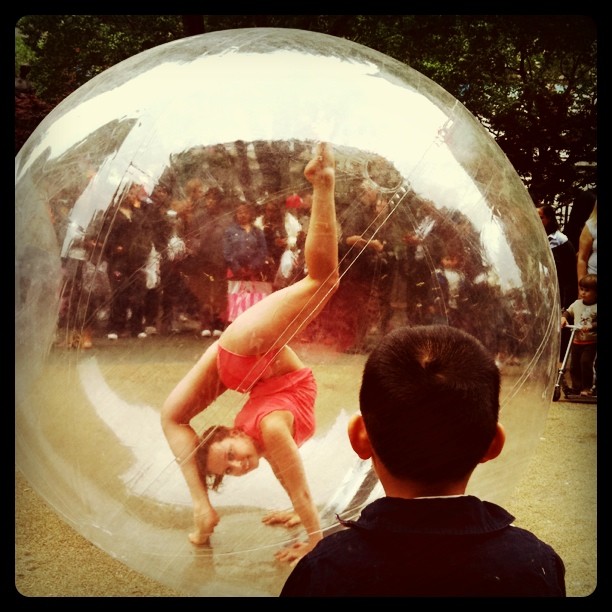 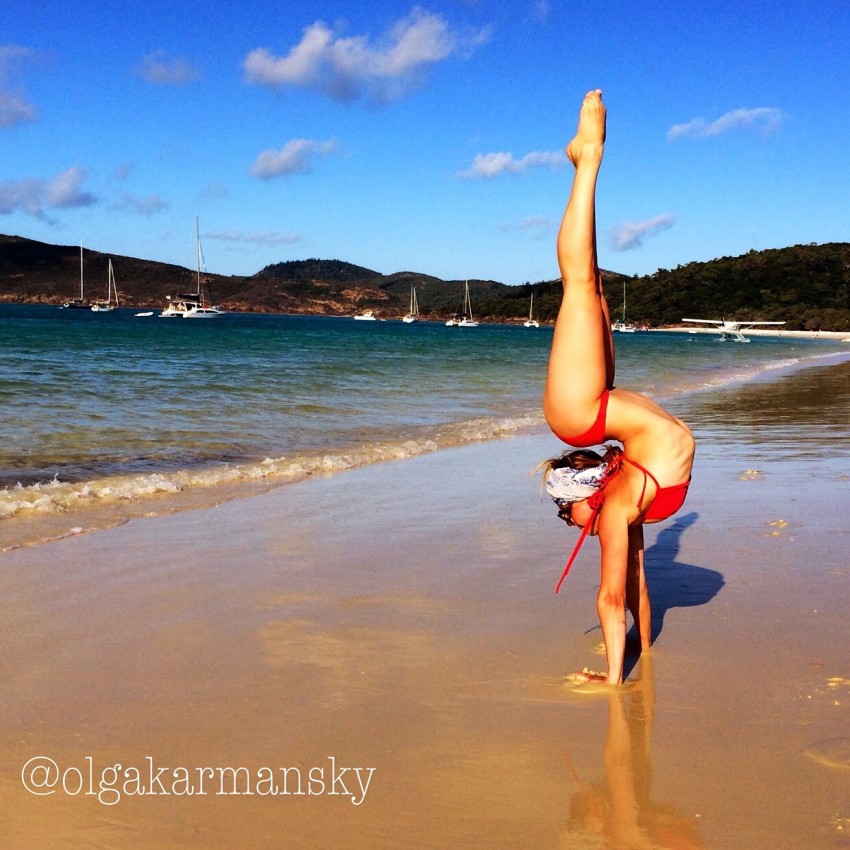 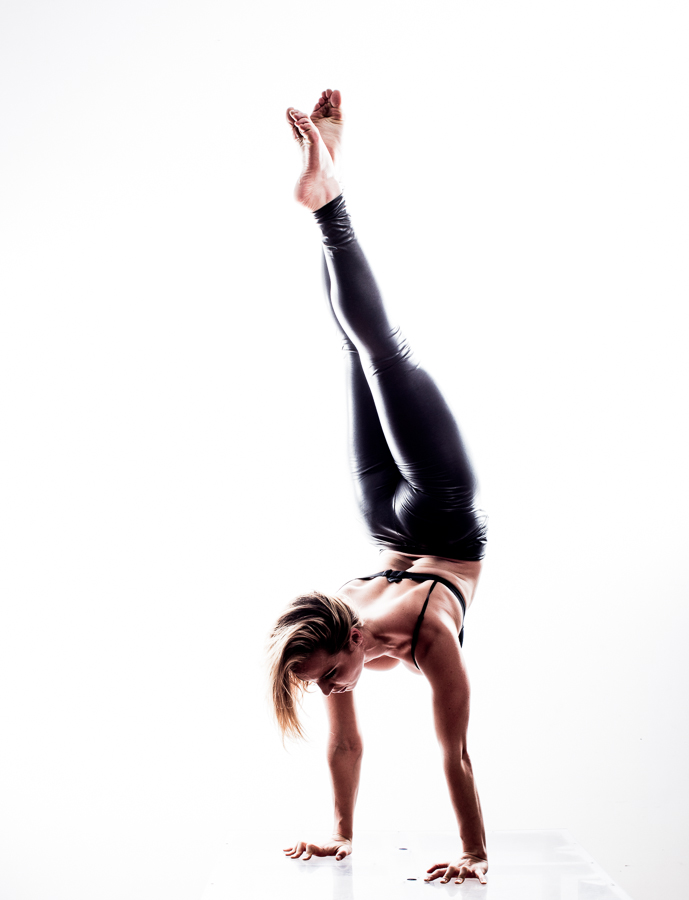 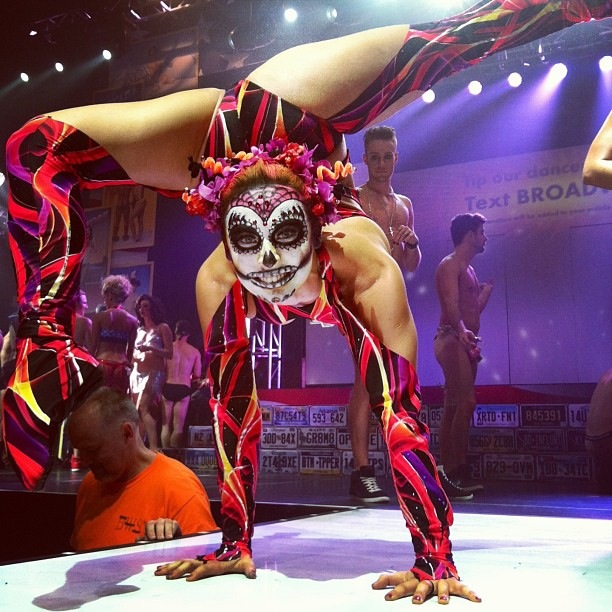 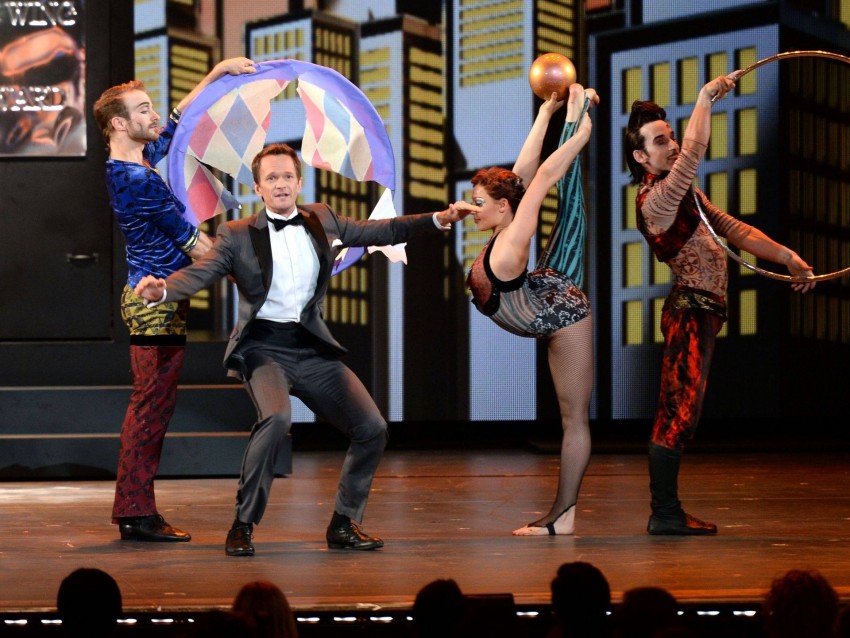 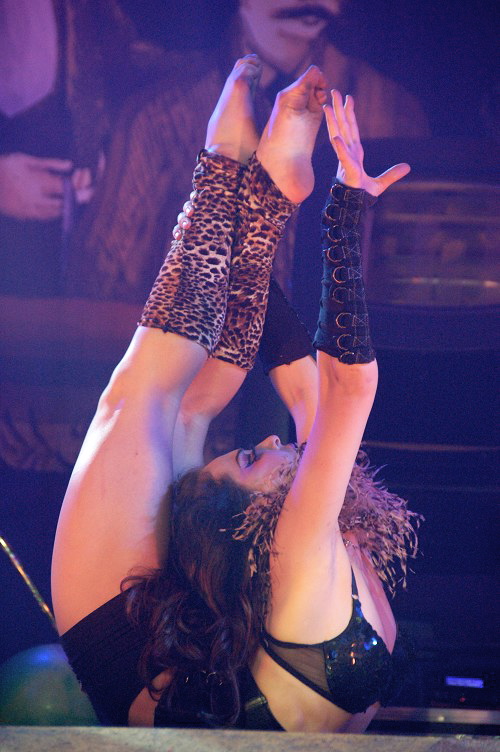 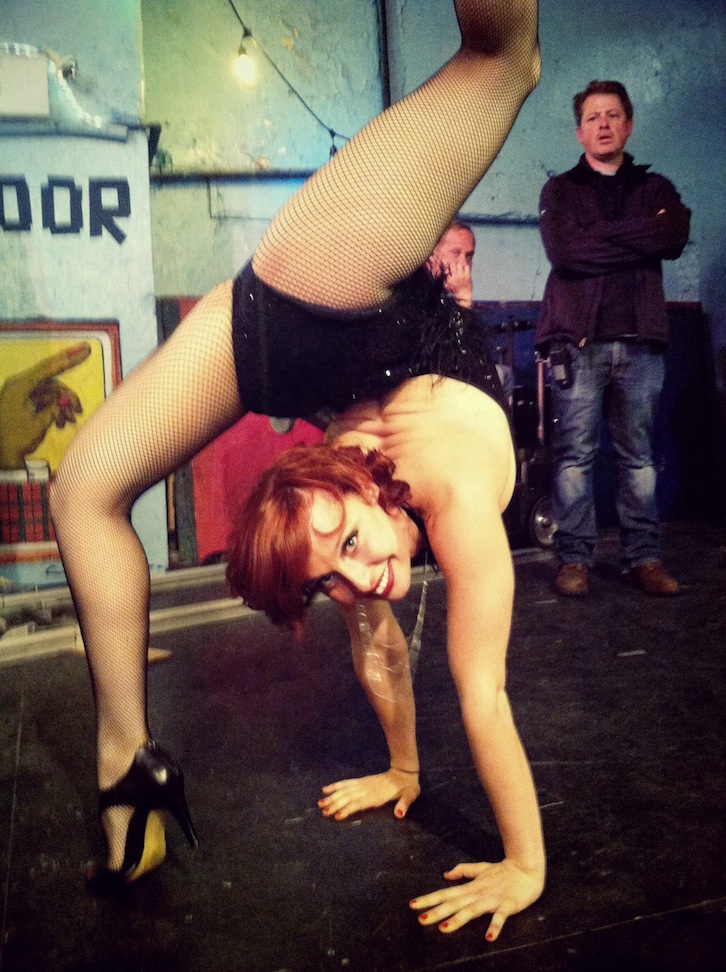 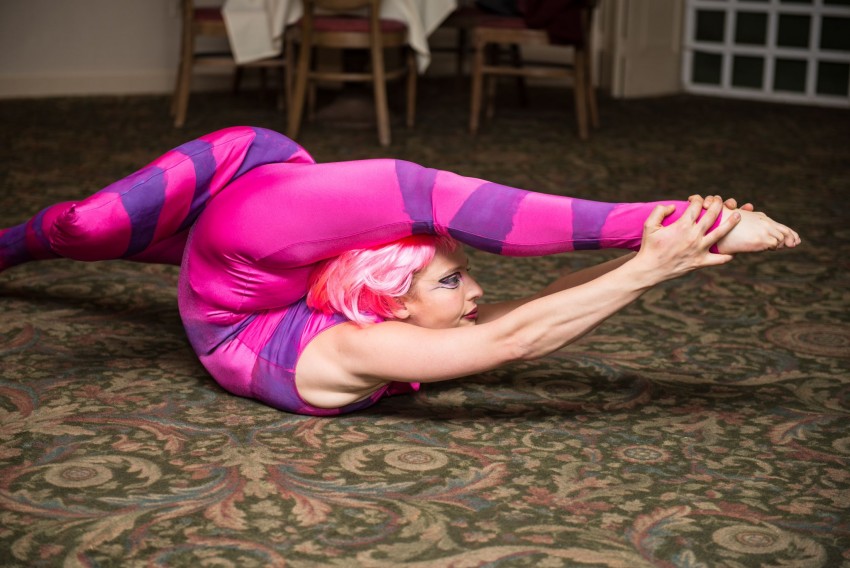 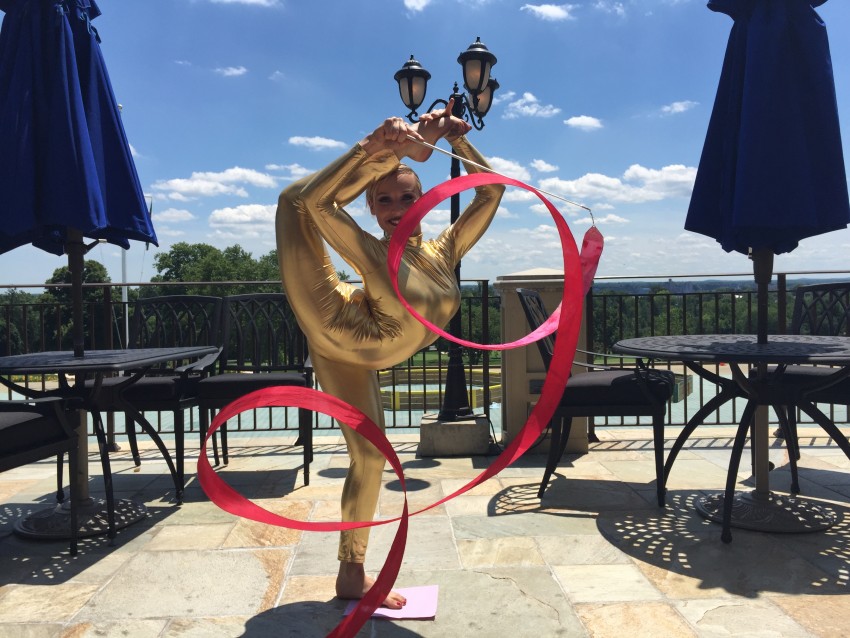 Straight off Broadway's 'PIPPIN' The Musical (Original Cast Member), Olga's performance combines strength, elegance and EXTREME flexibility unlike you have even seen. Prepare to be AMAZED.

Olga was fantastic! I'd hire her again without any hesitation.

Hired as:
Contortionist
Write a Review

Contortion crazyness. Hand balancing, bending and twisting! Would you like a customized contortion piece that fits with the event of your theme? Dark and spooky? Fun and spunky? Just Cirque or circus themed? Sexy? Why not make it unique and special for your event.

Born in the Soviet Union a few miles and a few months after a nuclear accident, it's no wonder you are here reading her 'contortionist for hire" page.

Mother Russia and it's evil nuclear-ness didn't deform her. It did make her "stubborn like bull". At 5 years old, Olga decided to pursue training professionally in rhythmic gymnastics. She signed herself up for years of relentless training, perfecting, stretching, strengthening, executing, blood, sweat, tears and no Soviet discipline is complete without a sprinkling of abuse (don't worry she's okay now :).

In any case, she won some medals, achieved some titles... named official alternate for the Olympics..blablah blah. Once she realized opportunities were scarce for rhythmic gymnasts ...she decided to use her skills another way...Broadway!!!

She was cast in the Original Cast of Broadway's "PIPPIN" The Musical as a contortionist and aerialist.

Now, here she is. Available for your very own event.

Though she can fit almost anywhere, a nice 6 by 6 feet of cleared space is always appreciated.