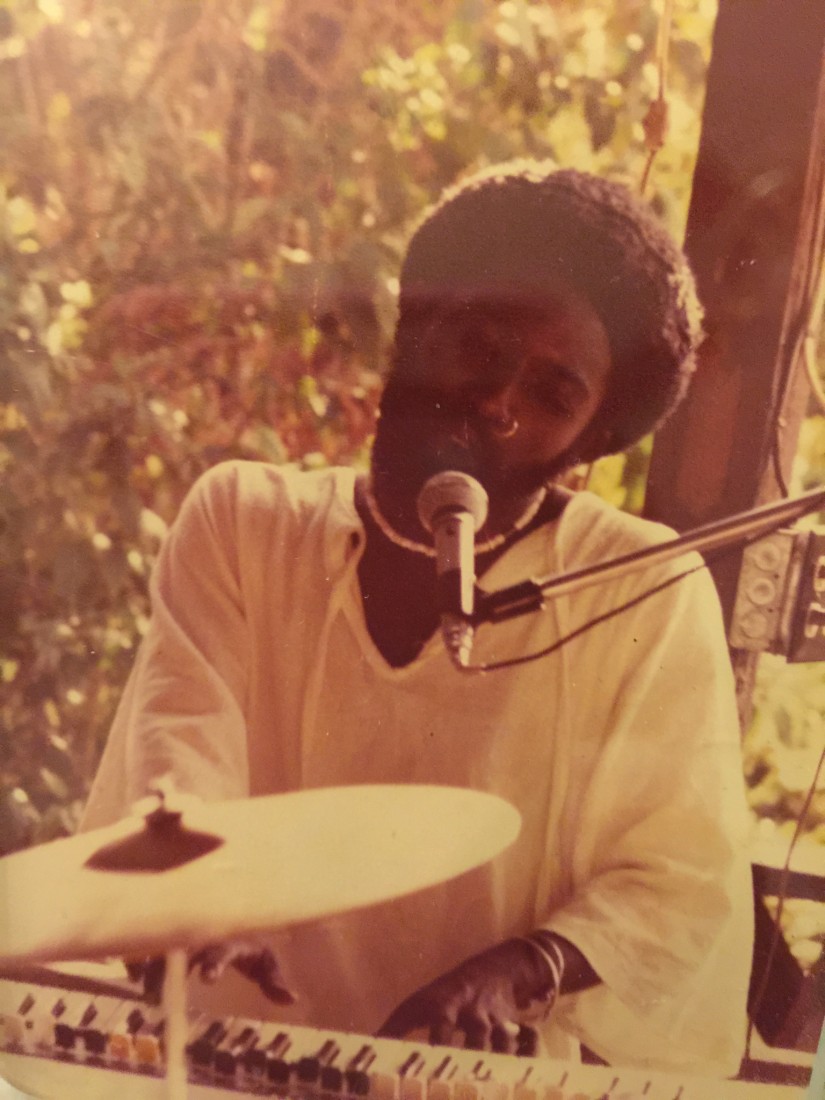 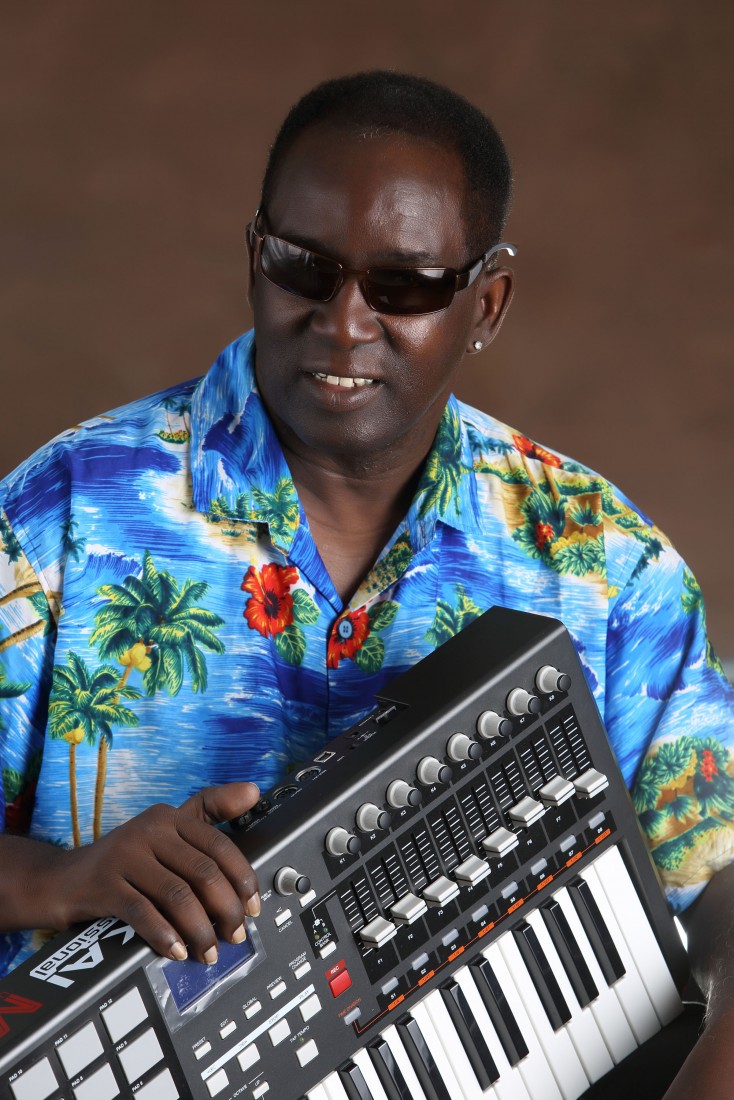 I am Obadele........ a one-man band that's passionately driven through music to provide you with a unique musical experience.
I also sing and play a multitude of instruments from the keyboard to the guitar, covering many genres of music for your desired preferences. Your choice in my services will be a professional, enjoyable and gratifying journey that I take tremendous pride in creating through the music!

Not what i had expected .

Clients and audience can expect a combination of music from; Caribbean, R&B, Jazz and Pop. A diverse blend of up-tempo and energy fused music to keep the audience engaged!

A musician to the core and essence, Rudy Herbert professionally known as “Obadele” (means “The King arrives at the House”) was born in Bronx, NY and reared in St. Croix, U.S Virgin Islands. From an early age, music in general has been the most paramount source of inspiration and motivation. His vision is to impeccably bring a different consciousness and love through his music. He emphasizes that “I bring a lot of energy, joy and pleasure that encompasses danceable, soul, and groovy rhythms.” In addition, he pays tremendous homage by crediting the legendary Jazz Organist Jimmy Smith, Herbie Hancock and Stevie Wonder as added inspirations. Humbly, he categorizes himself as a collage of the three with his innate gifts and musical outlook. His early passion of playing instruments by ear was a connection to the guitar, steel pan, ukulele and all keyboards. Thirty-five years later he has continued to hone his craft and gift by building his own studio, working with countless bands, songwriters and vocalist. Obadele’s professional journey was ignited with his inclusion in the “Creation Band” where they traveled and played throughout the Caribbean Islands and United States. He has had the prestige of playing alongside the likes of George Benson, Bob Marley and the Wailers, Peter Tosh and for Muhammad Ali at his private compound.

Obadele has a colossal vision set on expanding his ventures which will include but are not limited to; a talent musical school, record label, film and movie scores, music production, and live performances! 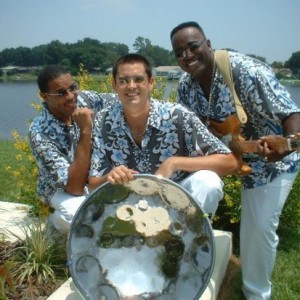 Marc S. said “We hired them for 2 nights. Both nights they were punctual, positive, & did an excellent job! They don’t just play...they also can sing! We enjoyed…” 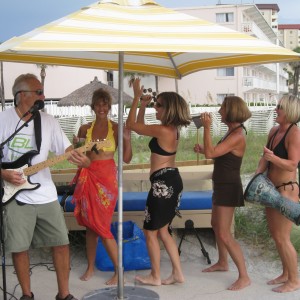 Judy said “Russ was fantastic, he helped make our fundraiser a raging success! He sounded great, was on time and super easy to work with! Would highly recommend…” 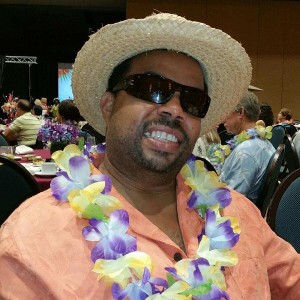 Betty V. said “Lenny has a wonderful personality and did a great job of entertaining our guests. Everyone enjoyed his music.”

Bri R. said “Coming from a family of musicians, it was really great to work with a company and team that really knows the ins and outs of the industry! I was very…”