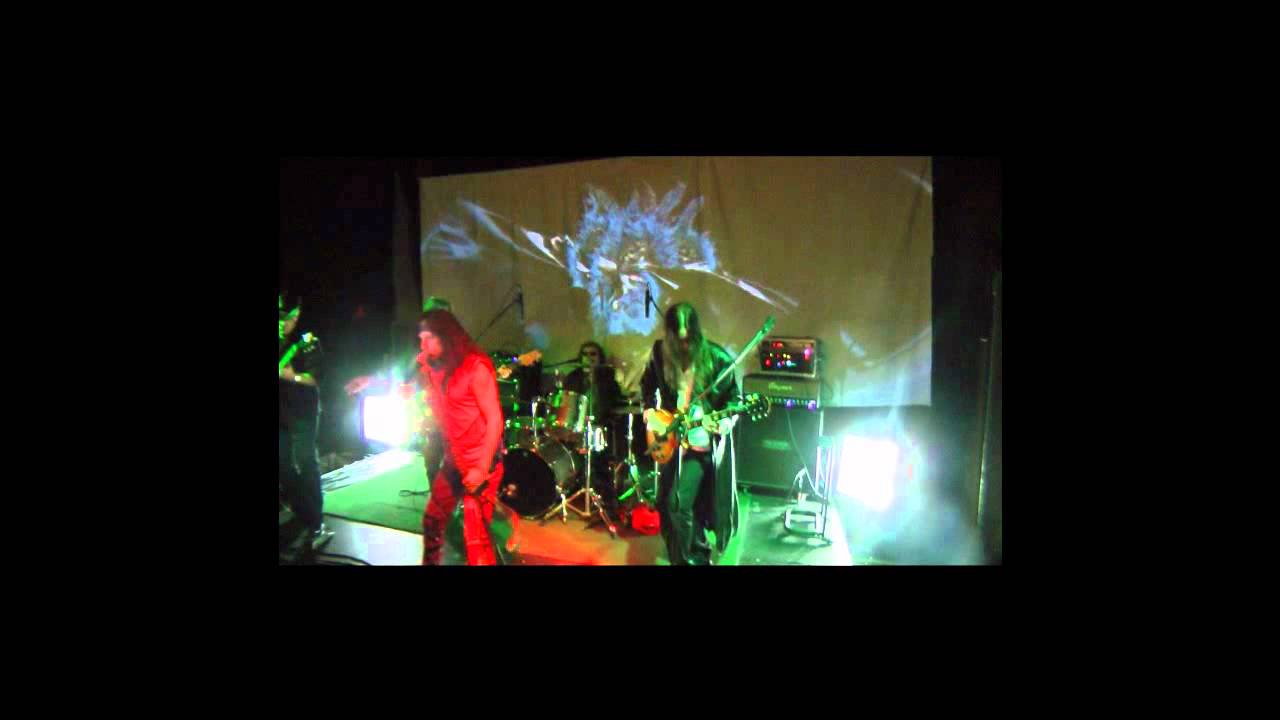 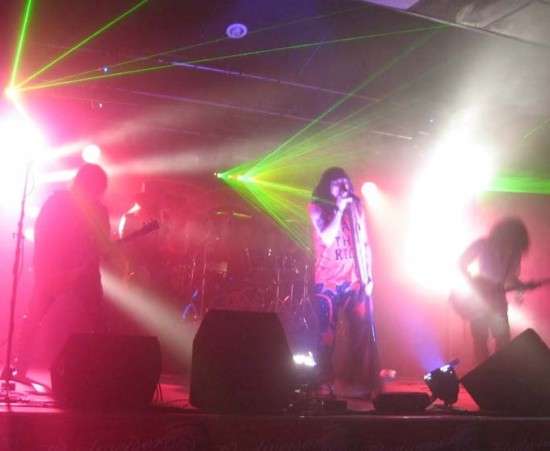 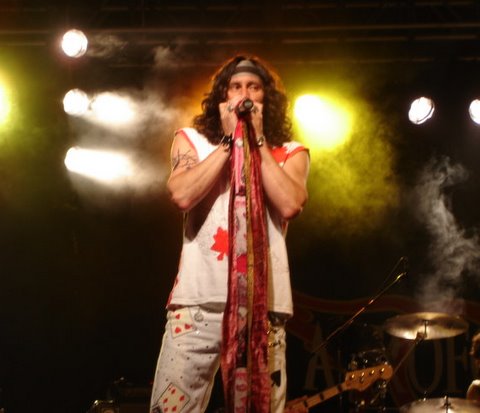 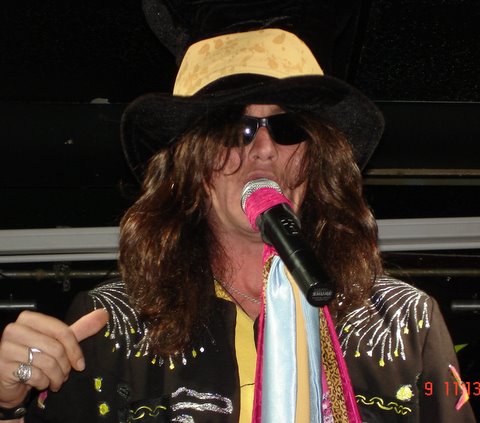 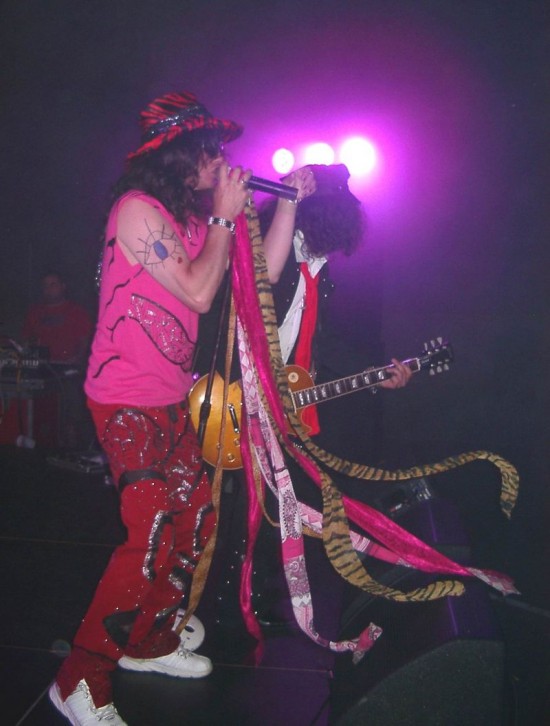 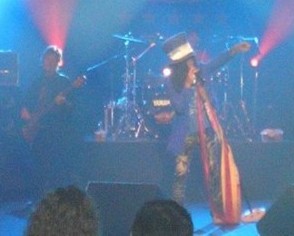 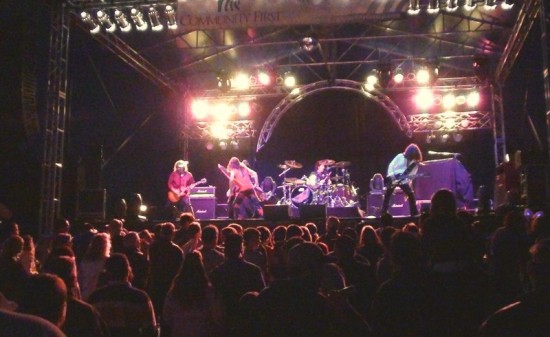 The Ultimate Aerosmith tribute band with the original Steven Tyler clone lead vocalist Bob 'Tyler' Gregory. After 25 years of performing Aerosmith to audiences all across North America there is simply no singer that does it better other than Steven Tyler himself! All the costumes, moves and sound of the original, just like watching the real thing!

Be the first to review Nine Lives

A full on Aersomith experience is what Nine Lives will deliver to it's audiences wherever they perform.

"Tyler” Bob Gregory brought together 'Nine LIves - Ultimate Aerosmith" for true Aerosmith fans. His mission has always been to faithfully reproduce the spirit of Aerosmith in look, sound and atmosphere. To do as Aerosmith would do and provide super entertainment and memories for every Aerosmith fan that has had the good fortune of attending one of Bob's "Nine Lives" performances as he has done for more than 2 decades.

Bob and the boys have toured across Canada and the United States countless times and have amassed a number of career highlights. There have been many outdoor festivals and shows with the likes of Vince Neil (Mtley Cre), Kim Mitchell, April Wine, David Wilcox, Blue Rodeo and Colin James. Also, there have been several tours of Eastern and Western Canada, as well as State tours of Ohio, Michigan, Pennsylvania, New York, Maryland and Georgia .

There have been a number of Aerosmith CD release parties over the years as well including playing for Aerosmith’s own record company and for many Aerosmith after show parties, with all kinds of special guests that will never be forgotten by the people who were lucky enough to get in to the show..

To be confirmed by event