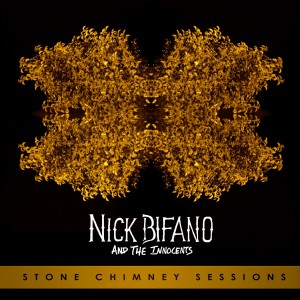 Be the first to review Nick Bifano & The Innocents

A 45 minute set of original songs, and a couple classic rock covers. Mostly fast paced, high energy songs, but a couple songs are slower. Great stage presence, and a large percentage of crowds sing or dance to the music. Great for bars, festivals, clubs, or even block parties, but acoustic sets can be arranged for coffee shops, or more relaxed settings.

The band has released three music videos, several singles, an E.P., and is currently recording their first full-length album.