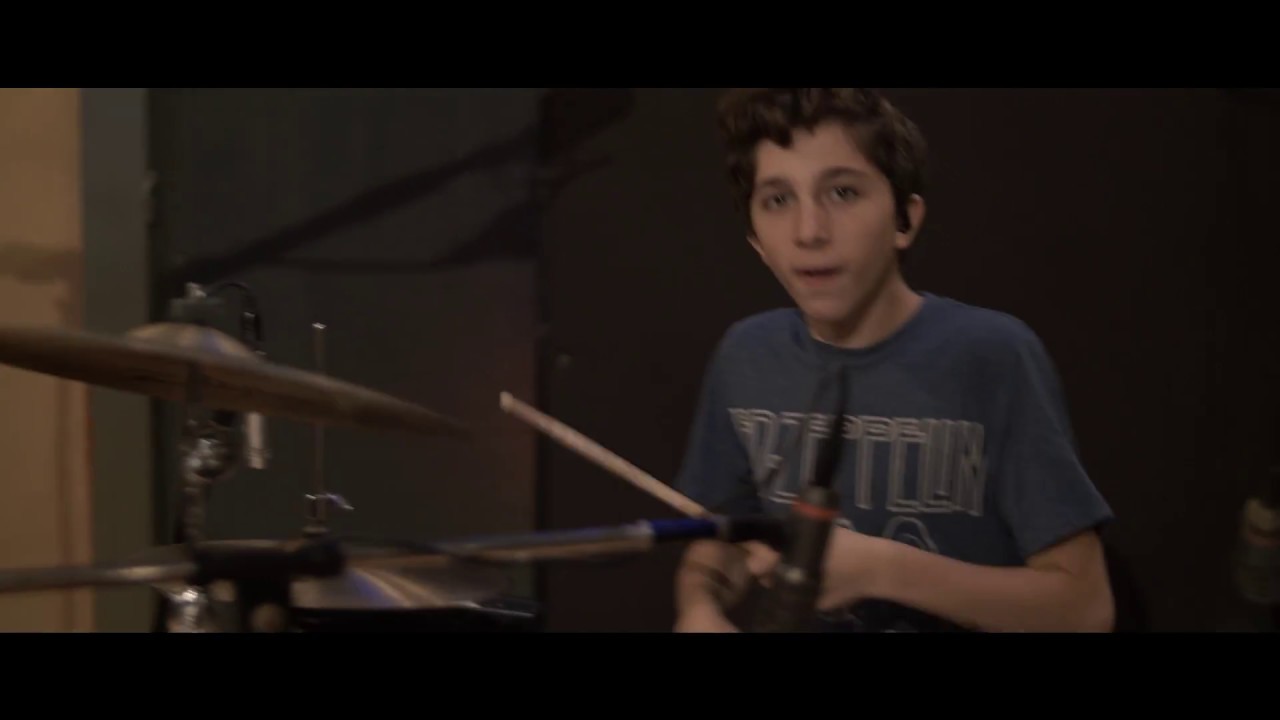 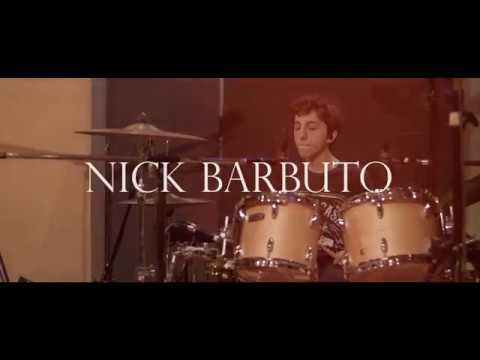 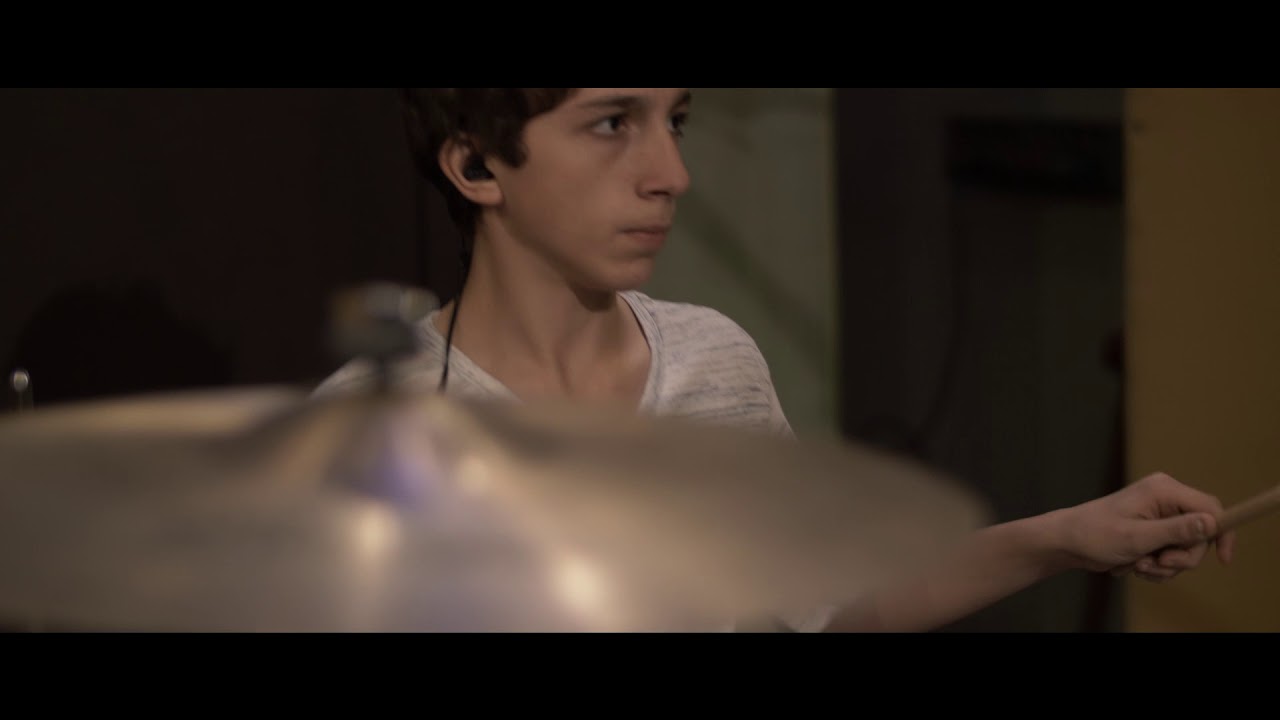 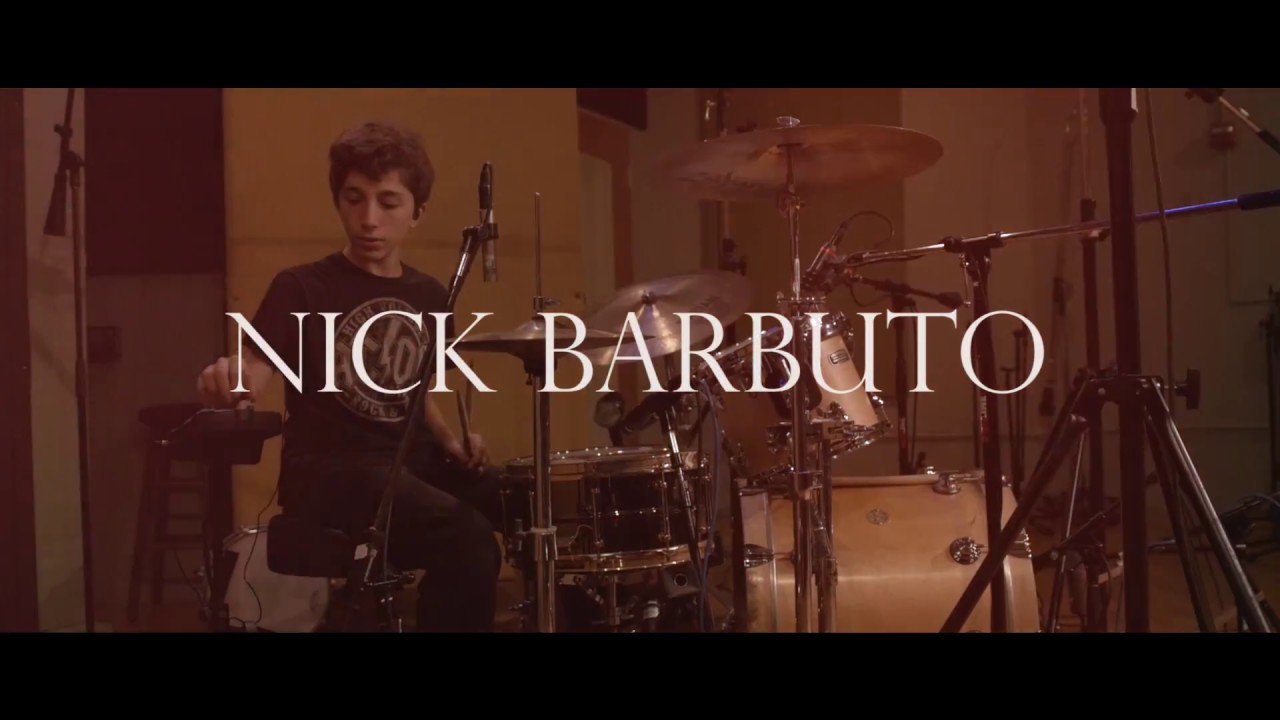 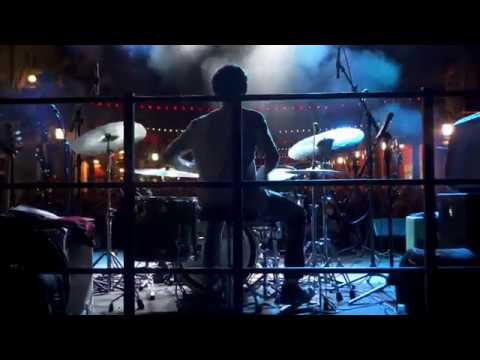 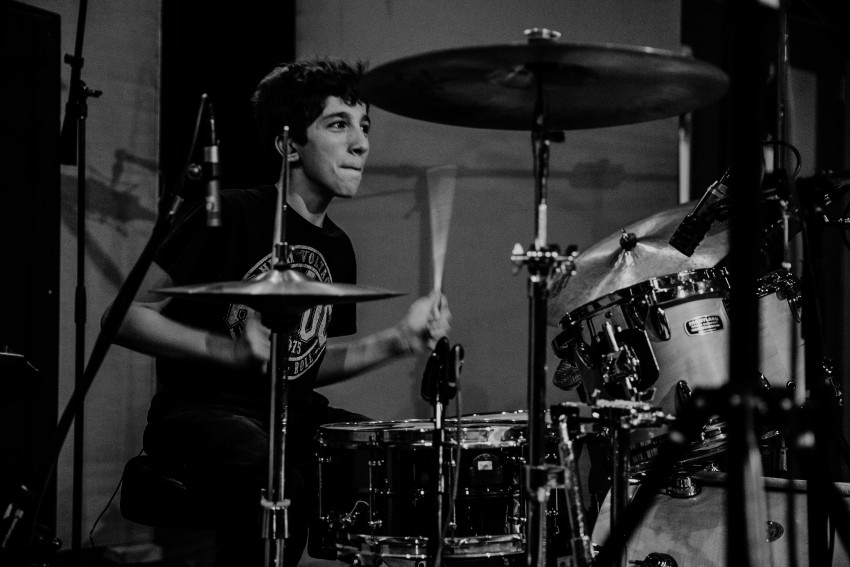 In the Studio (Q Division)

I am a professional drummer. I'm in high school, and I am available for most session, or fill in gigs in the evening and weekends as well as all summer dates. I specialize in rock, jazz, orchestra and contemporary music, as well as all marching band and other percussion instruments (i.e. cajon, tympani, vibes/bells). I generally need a day or two, and I'd love one rehearsal, but I can usually pick up whatever you need pretty quickly.

You did such a great job. I couldn't believe we were able to pull a show together with only one rehearsal! You are such a talented drummer and I could tell you put in the work before we practiced together. I had so much fun and can't wait to work with you again.

Nick is always ready to perform and responds quickly to all show requests. He is prepared with the set lists and joins new bands seamlessly and demonstrates his extreme confidence and high skill level throughout his performance. We have Nick high on our list of young talent to call when opportunities are presented.

I'm a no nonsense, professional drummer (I'm young, but I love to work!). I will always show up on time, and be prepared for every gig. I'm very interested in opportunities where I can play with new groups or musicians performing and recording music from all genres. I can play with or without click tracks, which ever is your preference, and I can bring my own equipment (kit or cajon, etc). Please let me know what attire you prefer and I can play in formal to casual styling.

Nick Barbuto is a 15 year old drummer and percussionist from Hampstead, NH. Nick has been playing drums since the age of seven and has been taking formal lessons for over five years. Nick currently studies drums privately, and at the Berklee College of Music, both weekly, and as part of Berklee's Summer Jazz Program for the last three years. Nick has also studied at the New England Conservatory of Music, Northern Massachusetts Youth Symphony, University of New Hampshire SYMS program, and the Manchester Community Music School. Nick has studied locally at local music schools with Berklee graduate instructors for over five years. Currently a freshman percussionist at the largest high school in New Hampshire, Pinkerton Academy, Nick performs in the school Jazz Band, Jazz Combo, Wind Ensemble, Percussion Pit and Marching Band. Being awarded the Hampstead Middle School Band Award, Nick has placed in multiple All State and All East competitions and last year placed as the best middle school percussionist in the state by the NH Band Director's Association.

Nick has played over 100 live performances ranging across the jazz, rock, fusion, pop, and classical genres. He has both founded and played in numerous band projects performing at top venues on the New England teen rock circuit including the Hard Rock Cafe, House of Blues, and Blue Ocean. As of recent, Nick has broadened his performance experience as a session drummer for solo artists performing pop, blues, and latin pieces recently winning first prize at a Boston area competition with Berklee junior, Sam Robbins. Nick has been part of studio recording projects, radio air interviews, and performed in area drum solo/ drum-bass competitions. For the past two summers he played as part of the Young Performer's Club performing on the “All You Got Tour” at various area New England venues.

Nick also sings backing vocals and has broadened his creative work to lyrics writing, His influences are eclectic and cross many genres- from big band jazz (Buddy Rich and Louie Bellson) to jazz -jazz/fusion (Vinny Coliauta, Steve Gadd, Dave Weckyl, and Peter Erskine) to rock (John Bonham, Neil Peart, and Dave Grohl). Nick's drum and percussion goals are simple - to work hard and smart with other like minded musicians, explore multiple percussion styles and genres, and perfect his craft as both a musician and artist.

I do not provide lighting, stage or sound. My services are strictly percussion, drumming and the equipment needed for my performance.

I'll play whatever your set needs are. Generally I can learn a 30 minute set in 24 hours, and I like a week of preparation if possible for 1 or more hours of content.

I bring my own kit unless one is provided. I am a left-handed drummer.