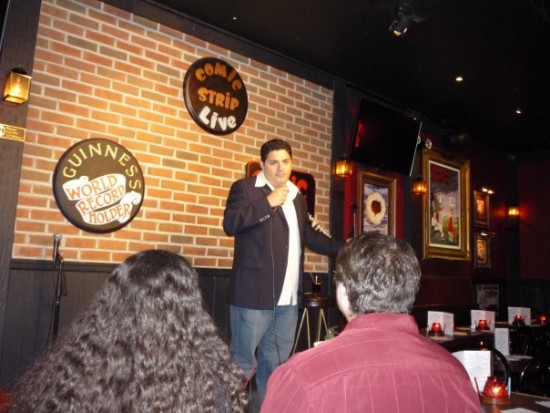 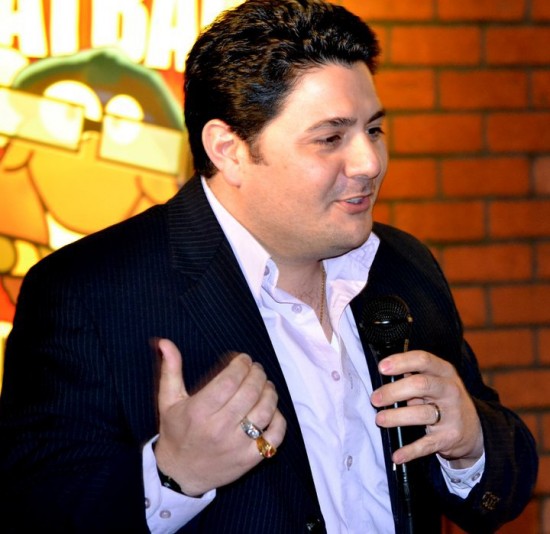 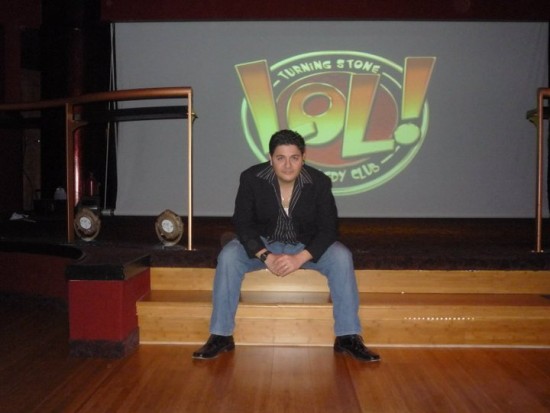 Nick Albanese loves to entertain people and bring laughter into their lives. He continues to do so during his many performances all year long at many Benefit/Fundraising events, Private Parties, Comedy Clubs, Casinos, Theaters and Festivals! He has a very funny act, and shares with the audience all the experiences of his life growing up as an Italian-American, but everyone from all walks of life relate to his stories of family, friends, relationships and Pop Culture. Nick developed his act in Providence, RI and now years later he performs all over the USA. Nick has appeared in films and TV.

Be the first to review Nick Albanese

In the mid 90’s, Nick Albanese began performing in stage productions in college, but since
childhood he always had a knack for comedy. He would perform one-man shows in the
backyard for all the other kids in the neighborhood. After finishing school, Nick began
working on film projects with the students at RISD (R.I. School of Design). He always
wanted to do Stand-up, but felt he wasn’t ready and needed to have the right material to
begin. Instead, Nick worked on many Independent films and did tons of extra work on the set.
In the spring of 2004, working as a limo driver, Nick had the experience that changed his course into the comedy world forever. He received a job driving George Carlin and ended up spending many hours with the comedy legend. Nick even got to watch George’s act from the wing of the stage at the Providence Performance Arts Center! While talking to George about music, films and of course, comedy, he told him that he always wanted to do Stand-up and asked George, how do get started. He told Nick to come up with five minutes of material, hit all the Open Mic Nights and see if you got it! He took his advice and ran with it. Nick developed his act in Providence, RI and now years later he performs all over the USA. He performs with great Comedians such as Paul D’Angelo, Ken Rogerson, Frank Santorelli, Jimmy JJ Walker and Bobby Collins! Nick has appeared in films such as 27 Dresses, Stay Until Tomorrow, The Last Shot, and John the Liar. He also appeared on the SHOWTIME series BROTHERHOOD: Season 2 & 3, as Councilman Charlie Hacker. Nick is on the set with actors such as Edward Burns, Katherine Heigl, Malin Akerman, and Matthew Broderick.