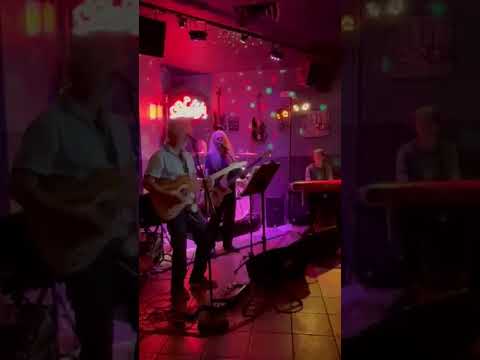 Spinners Tune ~ I'll be Around 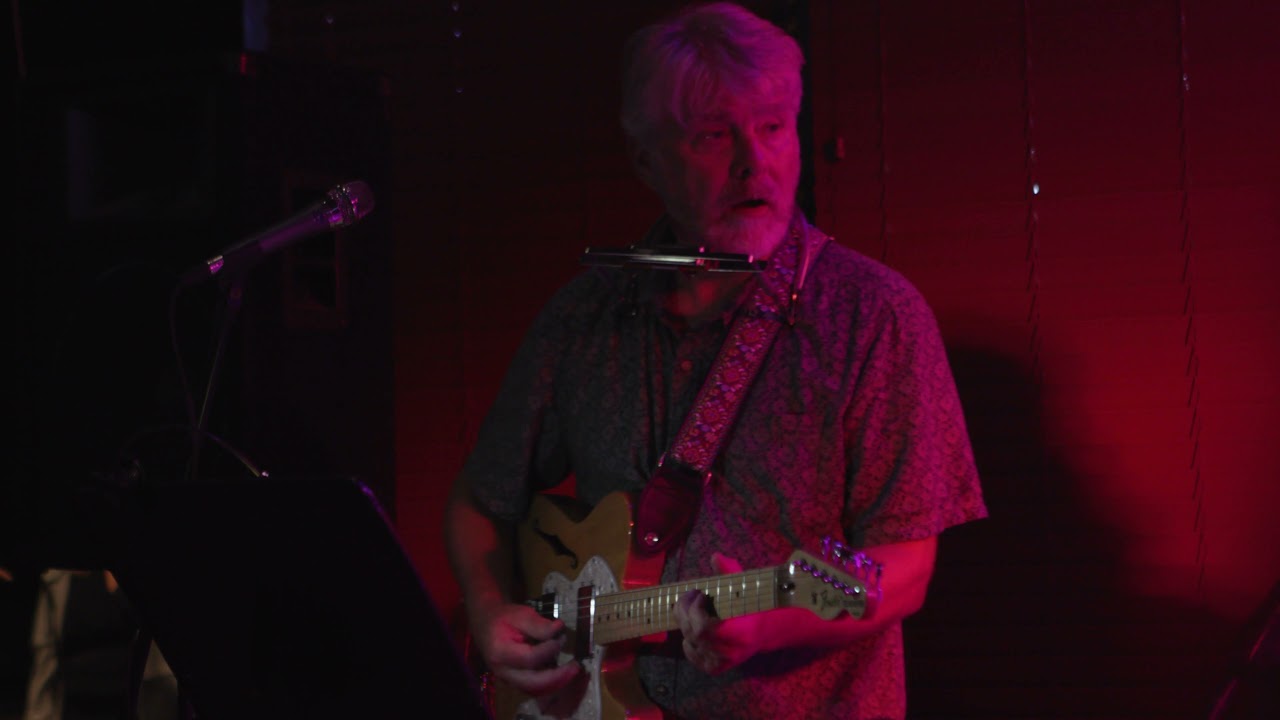 The Bug
Next Stop Band 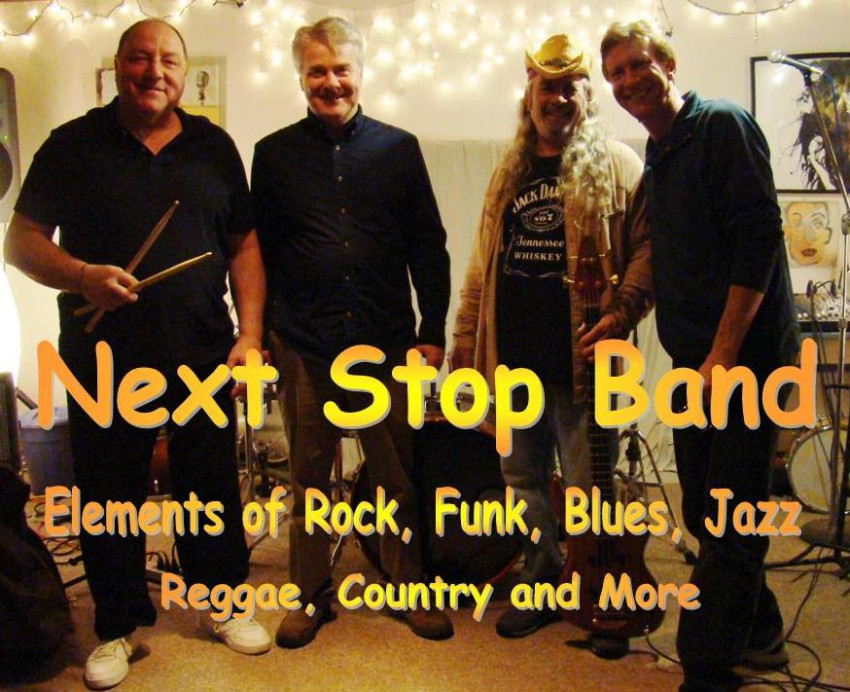 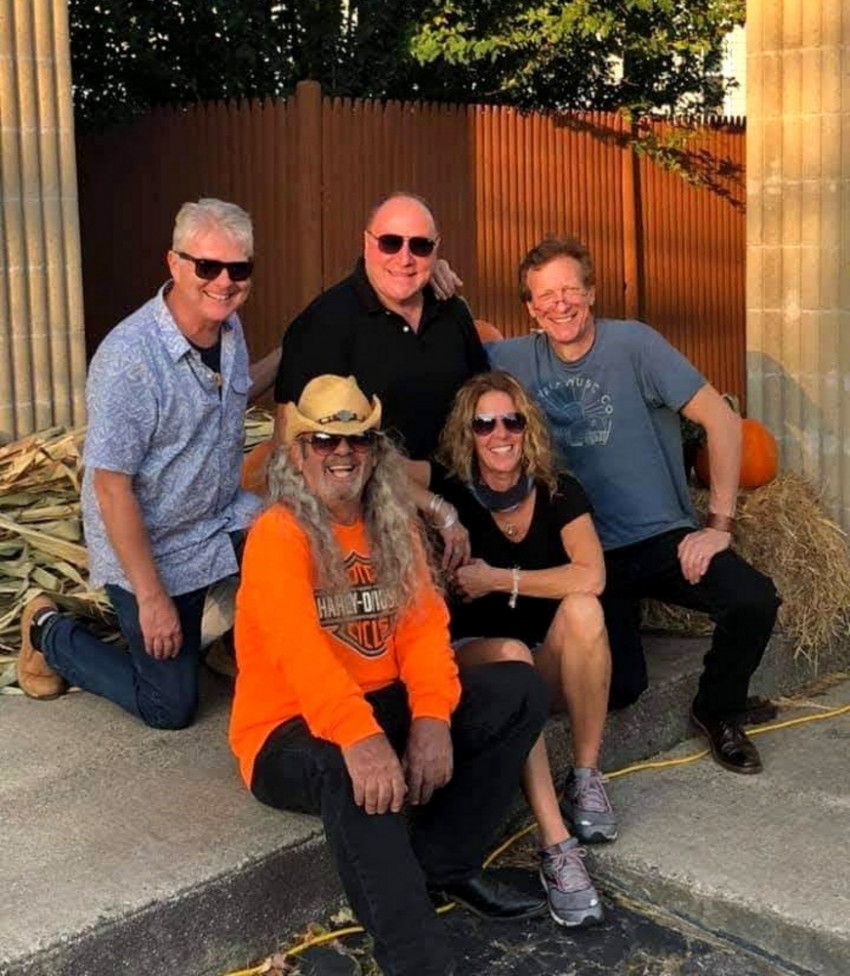 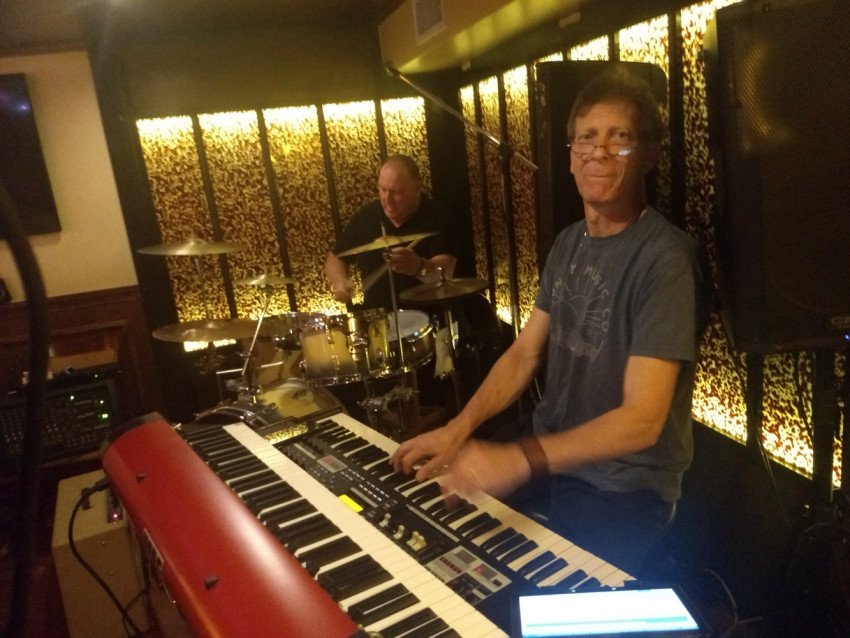 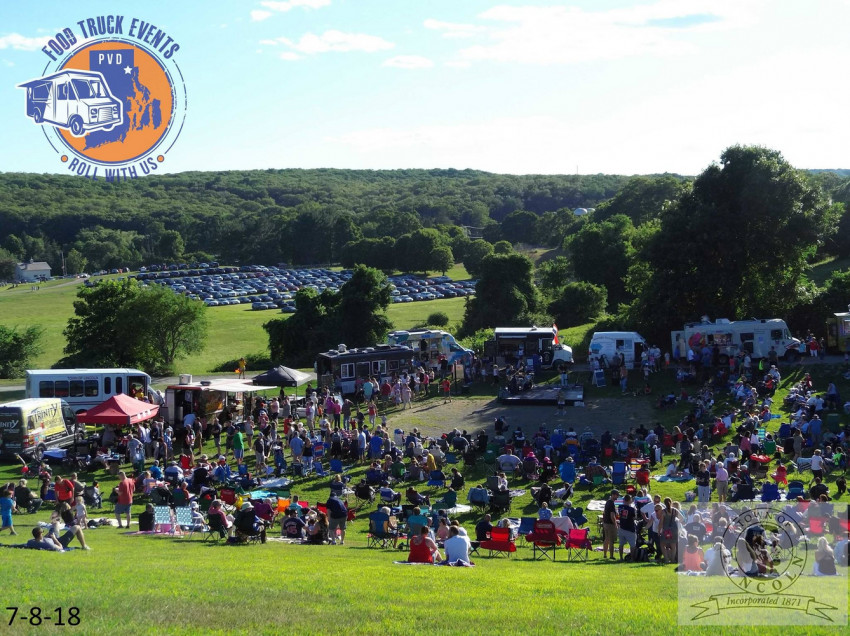 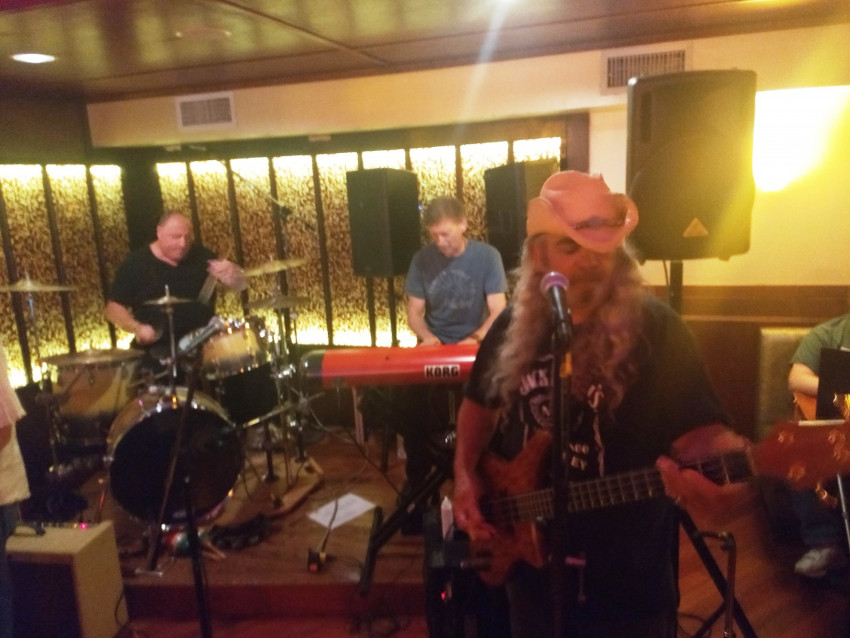 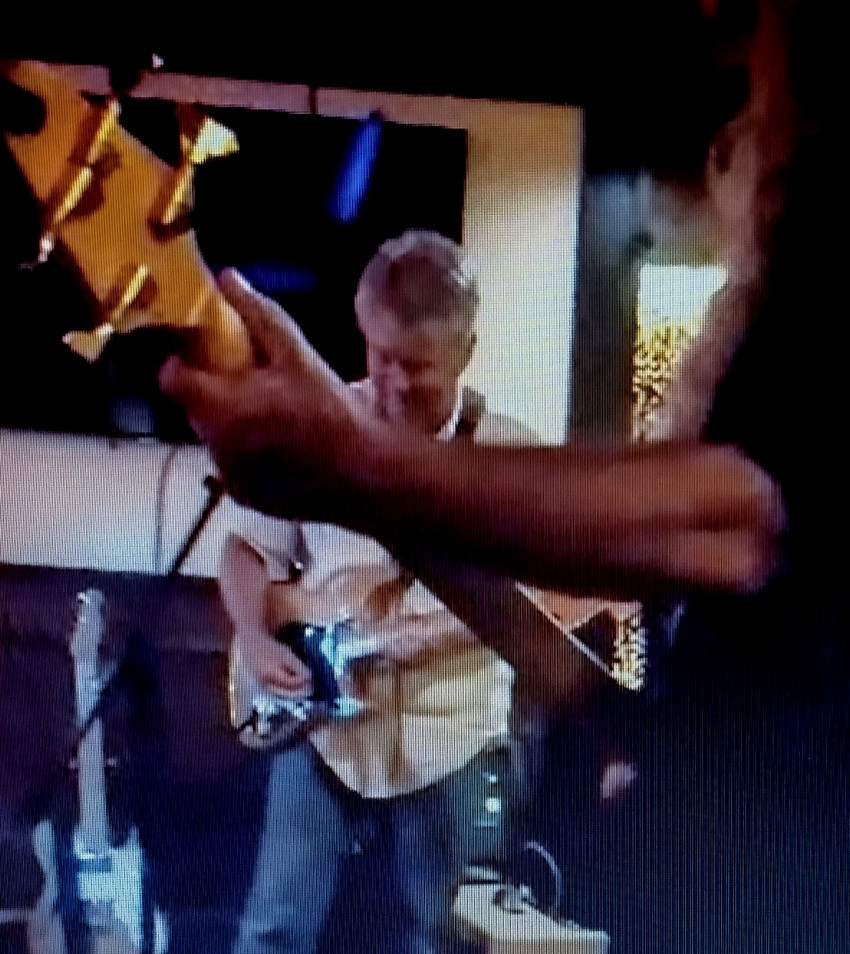 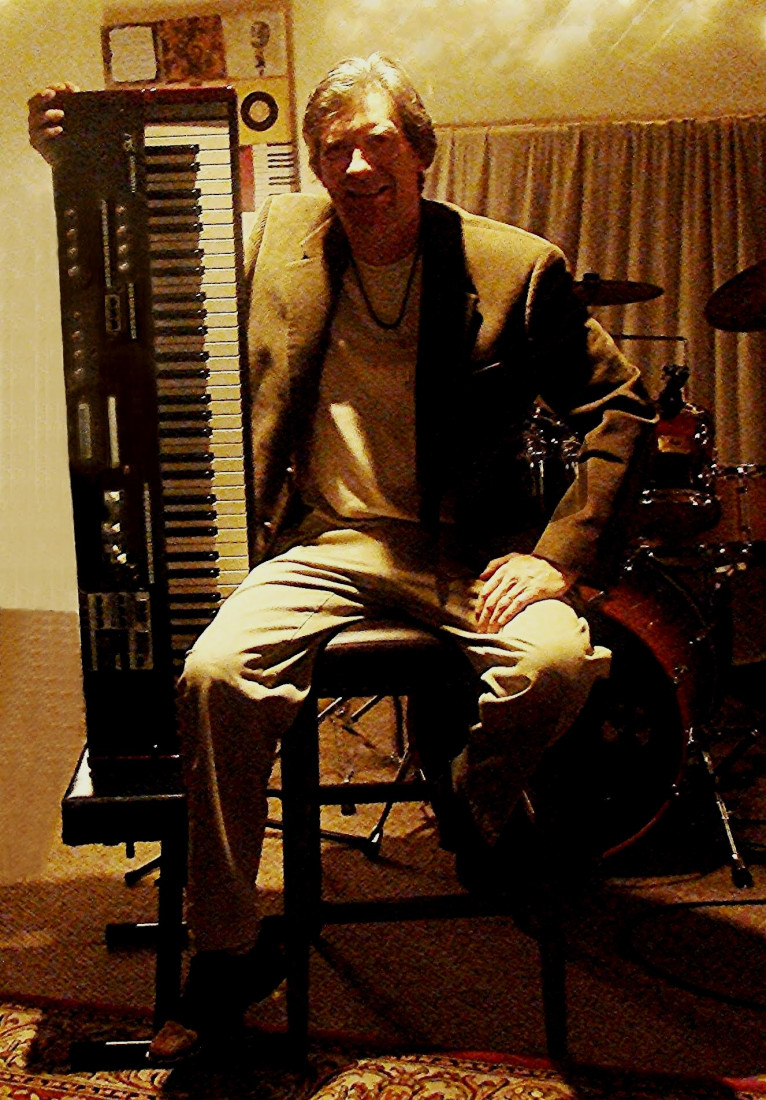 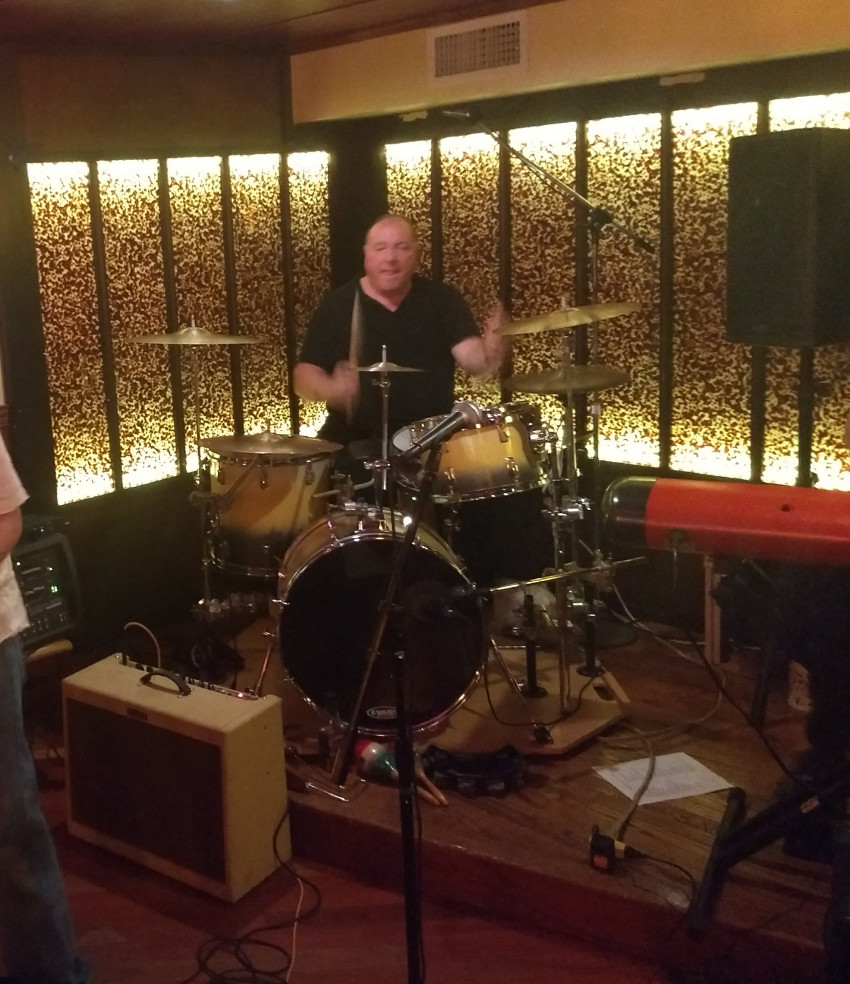 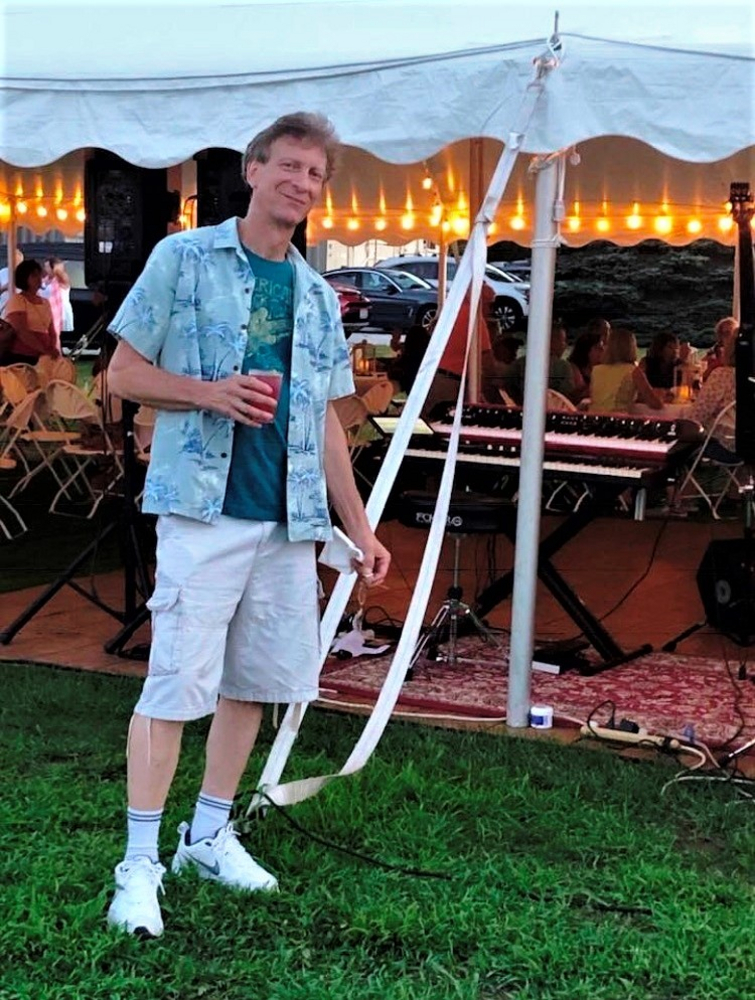 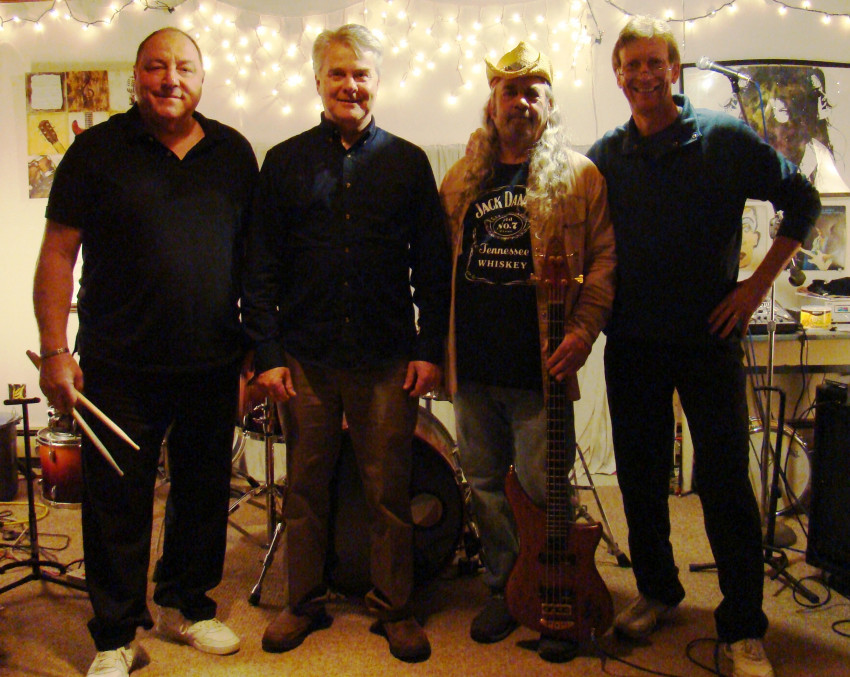 Next Stop Band will stir your heart and soul through a wide variety of Dance Tunes, Classic Rock, Reggae, Funk, Blues and Instrumentals. Perfect for your back yard party, graduation, promotion, wedding or just plain fun. Enjoy dinner to laid back selections, then Rock and Dance the night away to Timeless Hits.

Next Stop Band brings tremendous musical experience and entertainment to your event, club or private party!

Be the first to review Next Stop Band

Fun, Smiles, a Wide Variety of tunes, Cherished memories, a Volume Level you'll like and appreciate, Friendly and respectful band members, a Great value, Wanting to book us again :)

John Titmas – Guitar-Vocals
John has been part of the local music scene for over 40 Years! Starting in the early 70’s, influenced by guitarists Eric Clapton and Jimi Hendrix. John began his career in music in southeastern Massachusetts with bands such as Rare Appearance, Arrive Alive and Anawan, and most recently he played with The Boomers from Newport RI.

Jon Gamble ~ Keyboards
For over three decades “Jon G B3 Keys” has been a dynamic part of the New England music scene. Jon’s style ranges from Soulful R&B, Rock, Jazz and Blues, to hard hitting passionate grooves laced with lightning fast chord progressions and solos on his Hammond organ or Korg stage piano.

Recently, Jon was a member of the Boston based alternative blues band, Bees Deluxe, recording the album release “Trouble In Paradise” at All Things Audio, in Natick Ma. The album earned acclaim from Metronome Magazine and Bill Copeland’s Music News ... and Blues Blast magazine writes Jon Gamble’s keyboard instrumental on "Cell Phone" . . . “features the coolest organ this side of Jimmy Smith”.

Jack Catanzaro ~ Bass - Vocals
Jack started his musical instruction in 1968, and has been performing since 1970. Playing in bands in the heyday of live Rock & Roll at local venues 6 to 7 nights per week. More notable bands were Black & White, The Robert Black Band, Snapshot, South County Boys, Mr. Breeze, The Zone, & The Anthony Edwinds Band.
In 2000 he inherited a 100 year old Mandolin from his mother and worked it into his professional gigging. In 2012 started building his own instruments to complete his creative and performing skills. Now retired Jack can spend time in his home recording studio honing his craft to make this project his best possible end ever, Next Stop Band.

Ray Zino ~ Drums - Vocals
Ray’s played his first gig at the age of 10 at O’Briens restaurant in Smithfield, RI. He has been playing with local bands ever since. Ray studied with Bob Paola, the leader of The Big Band Era, and also with George Goneconto who played first percussion with the Boston Philharmonic.
Ray’s influences range from Buddy Rich to John Bonham. He’s played in various bands, including Emperor, Snapshot (which opened up for Meatloaf in 1991 in Providence, RI), Rubber Moose, Snakebite and Soul Street, to name a few. Ray loves rock, jazz, blues, R and B, funk and reggae!

Sufficient electrical power for the Band.
Overhead covering and heat, etc depending on weather, location, time of year.

Next Stop is always adding new and exciting tunes. Let us know if there’s something you would like to hear

Next Stop Band brings tremendous musical experience and entertainment to your event, club or private party!

Sufficient electrical power for the Band.

Overhead covering and heat, etc depending on weather, location, time of year. 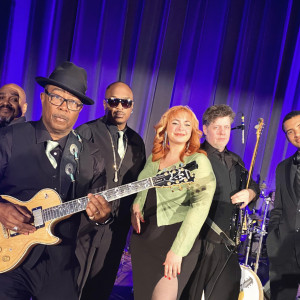 Darlene G. said “I hired The Dave Macklin Band for a function for 150 seniors. When I tell you this band had everyone on their feet, I mean it. I have seen The Dave Macklin…” 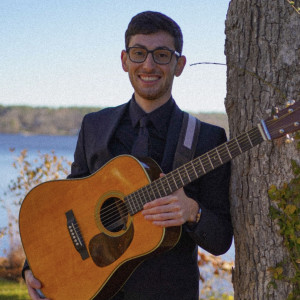 Jessica C. said “John was a pleasure to have at our event! He was on time, super friendly and an outstanding performer!” 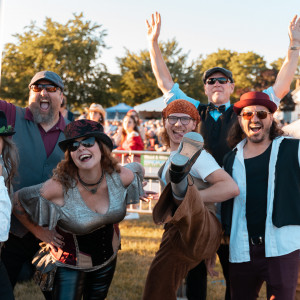 Elena G. said “Had the Catnip Junkies for a New Orleans themed work event. They did a fantastic job! The music was great and lively. They kept the crowd super engaged…” 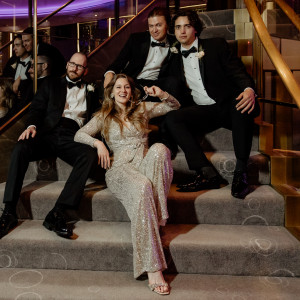 The Golden Estate House Band is a small, yet mighty, party band performing beloved songs from across the ages. We specialize in intimate weddings & social events,…