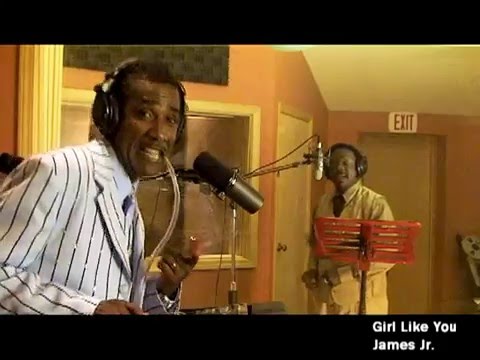 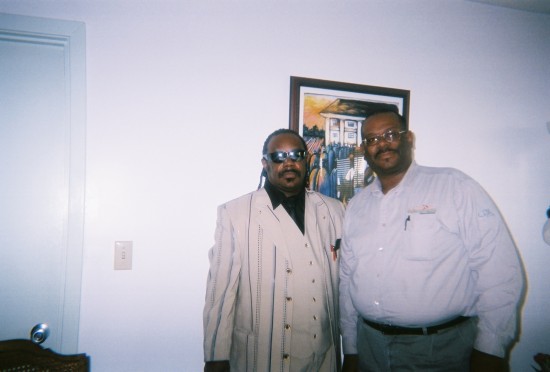 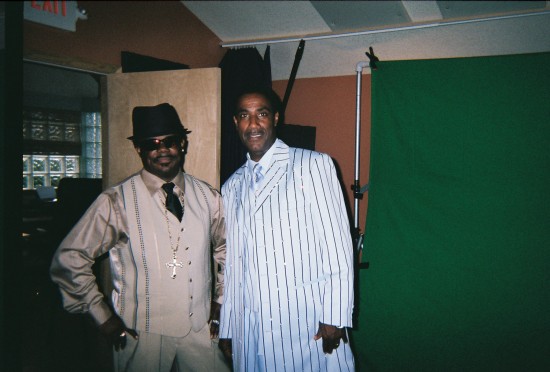 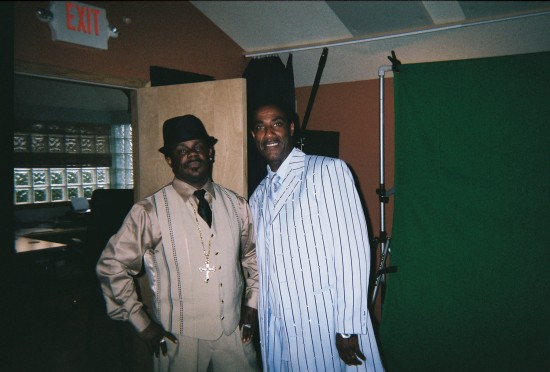 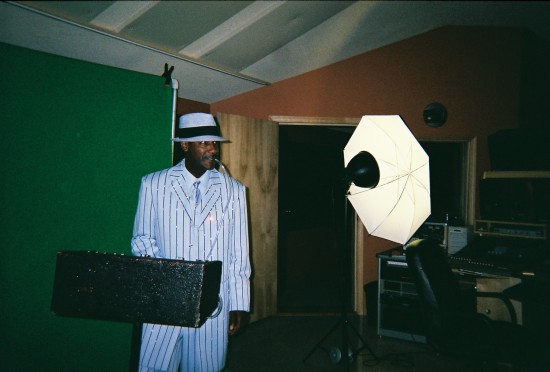 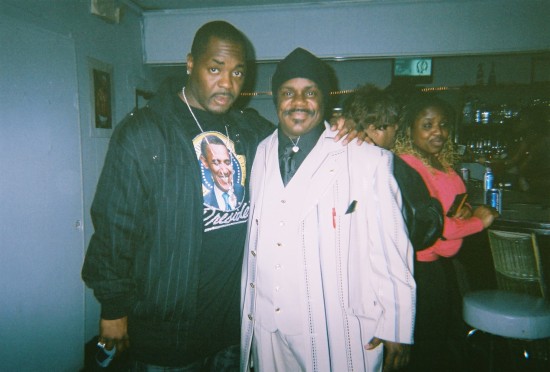 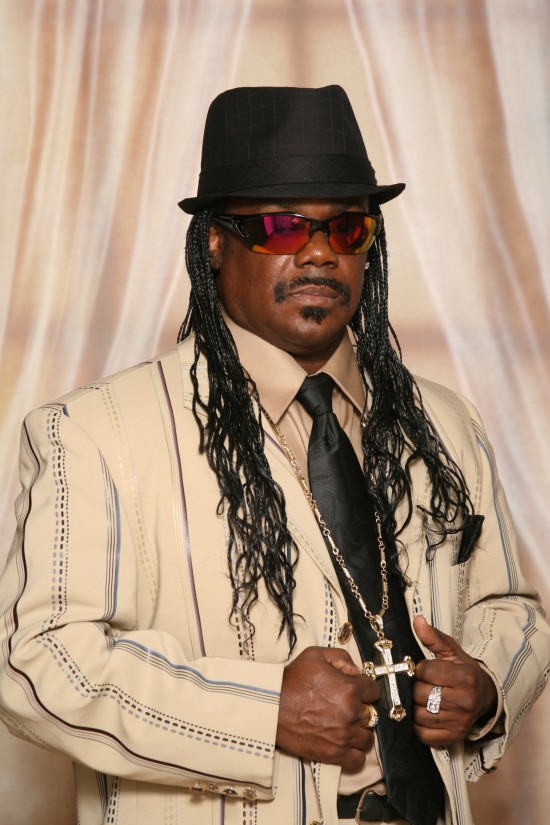 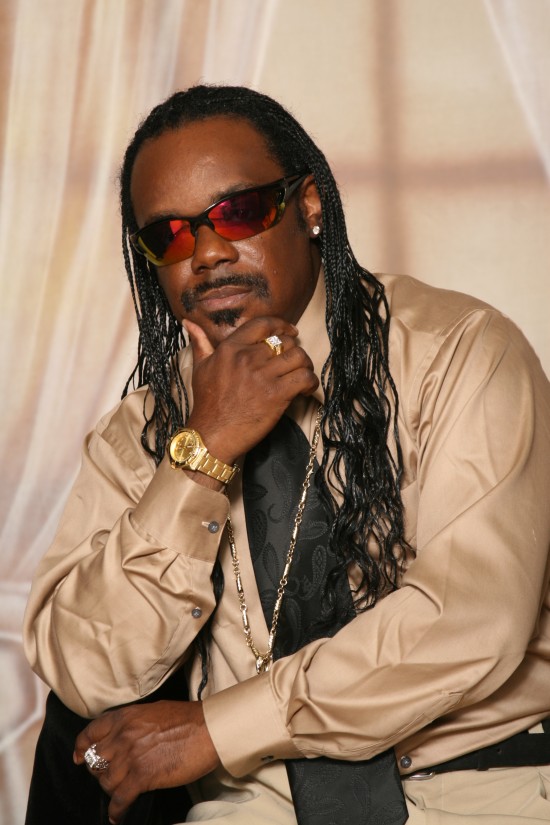 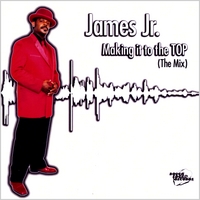 Making It To The Top (The Mix) James Jr 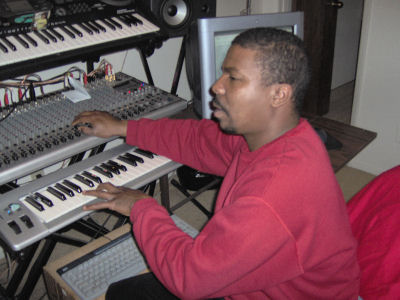 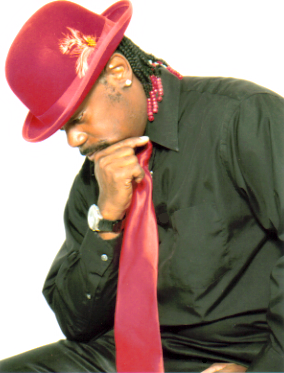 Be the first to review New Experience Rec

Great Music!Exspect A 2-4 hour show depending on services
and you will be treated with respect from me and each of our company members. A wonderful show autographs pictures company
info and we are willing to meet with you prior to your event
to workout details we will also be on time and try and provide
you with the best possible service we also provide you with a
number to a live person the creative star mansgement team James Milligan William R Roach or e-mail us at newexperiencerecords(link hidden).
We will travel any place anytime depending on terms and services
agreed on by both parties call for details.

James Jr. has over 25 years experience in the recording industry. He has worked and recorded with artists such as Terry Zapp Troutman of Zapp, Leroy "Shugafoot"Bonner of the Ohio Players, rapper producer Kurtis Blow worked with Gerald Levert group "Men at Large". He has a smooth "old school" groove that is funky, his newly released album Bringing Back The Old School (By) James Jr Managed Curtis Mayfield 50s 60s group Brooks Brothers formal group members and Rock & Roll Hall
singing group the Impressions formal artist of Vee Jay Records worked with Chris Jasper of Hall of Fame Group Isley Jasper
Isley Barbara Joyce Lomas lead singer of the 70s 80s group BT.Express Margie Cox of the group Prince and many others such
as The Rude Boy's produced by the late Gerald Levert Lavel Jackson formal artist from Motown Records to many to mention.

James Jr: Making It To The Top
Artist: James JR.
CD: (downloadable EP) Making It To The Top
Label: New Experience Recordings, 2010
Songs: Girl Like You (Feat. Kurtis Blow and Terry Troutman), Something On Your Mind, Let’s Stay Together, Gigolos Get Lonely Too, Stay A While (Feat. Terry Troutman).
This was an outstanding CD. Being more of a purist when it comes to R&B, I usually don’t like the modern sound. But James shows that you can team classic soul with a more contemporary sound. Teaming with two superstars of R&B, he shows that it’s not the style that matters-but rather-the talent that goes into the resulting music. He is very thorough when he steps up to the microphone. Every song is excellently performed and has radio playability.
The CD, as a whole, is filled with well matched songs. Easy on the ears, quick to make you want to tap your toes, this is easily danceable. True to the originals, the covers are spectacular.
James has a classic soulful voice which compliments each song, binds the whole CD together, and sets the tone for any project he will do in the future. He sings each song with a professional ease and technique that makes you believe that he has been in the business for decades beyond anyone else out there. He can only go one direction with this much talent and that is up.

We can provide equitment for your event or if you wish you can provide your own we offer services for weddings parties events concerts we also work with you by aiding you in advertising your
event as far as radio free media flyers internet.
Newspapers trade publications whatever media is available at that
time however we do charge a deposit that is none refoundable if
an event dose not take place you will be ask to sign an agreement for said services to be rendard.
And if you wish to have one of our artist come to your school or
place of business as a speaker call us for details of your event or foundrasier we also offer music seminars you may call for dates and times we provide D-J services as well as K-J services for clubs proms birthday parties good rates we try and work with you
on your budget for parties etc shows last 2-4 hours and we charge $25.00 dollars each additional hour unless otherwise stated.

We can provide you with equitment if need be contact us in regards to your current needs contact newexperiencerecords(link hidden).

I have many influences such as singer songwriter frank johnson formal staff writer for motown records who is a music icon and helped me in many ways as far as my talent's Chris Jasper from
the r&b sensation lsley Jasper lsley.
Roger Troutman Terry Troutman Lester Troutman from Roger & Zapp Leroy Sugarfoot bonner lead singer of the Ohio Players legendary rap artist producer kurtis blow rapper producer King MC Robert Wiggins from the r&b singing senation the Drifters and many others.

A basic setup such as mic's patch cords monitors speakers general information in regards to your event. 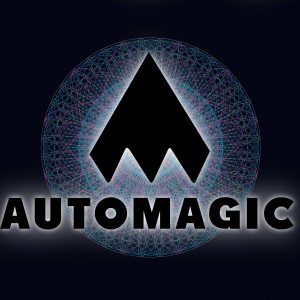 Candra P. said “Shane arrived on time and set up quickly. He played songs from my request list and other songs that fit right in. He provided a mic for anyone to use…”

Queen Of The Turntables 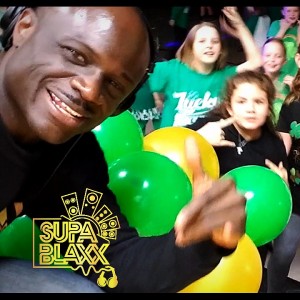 Emma R. said “He was on time and responsive. Great Event!”