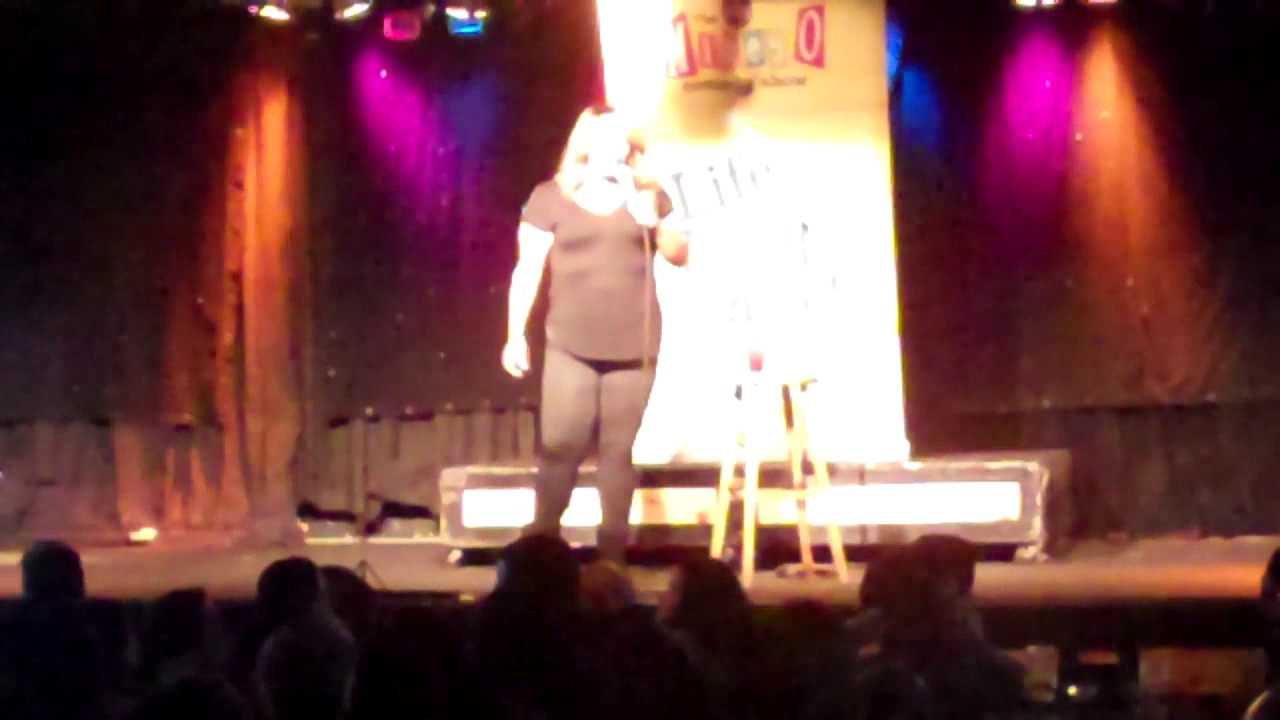 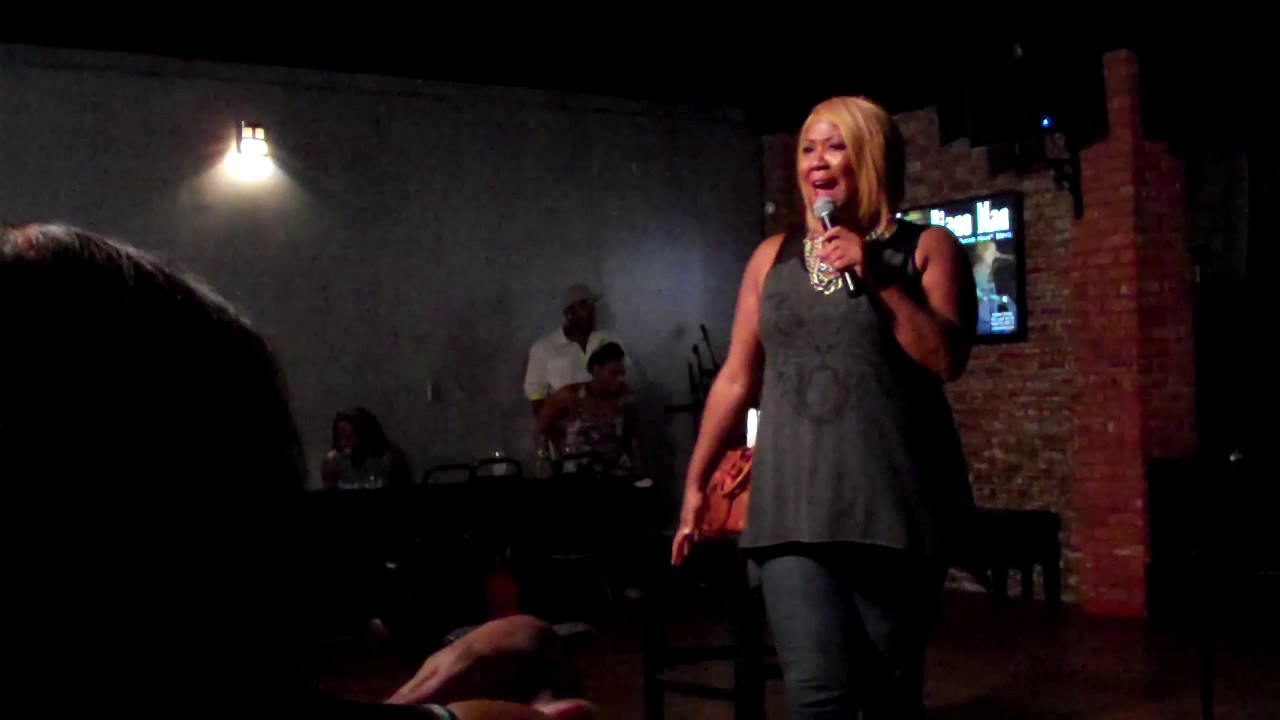 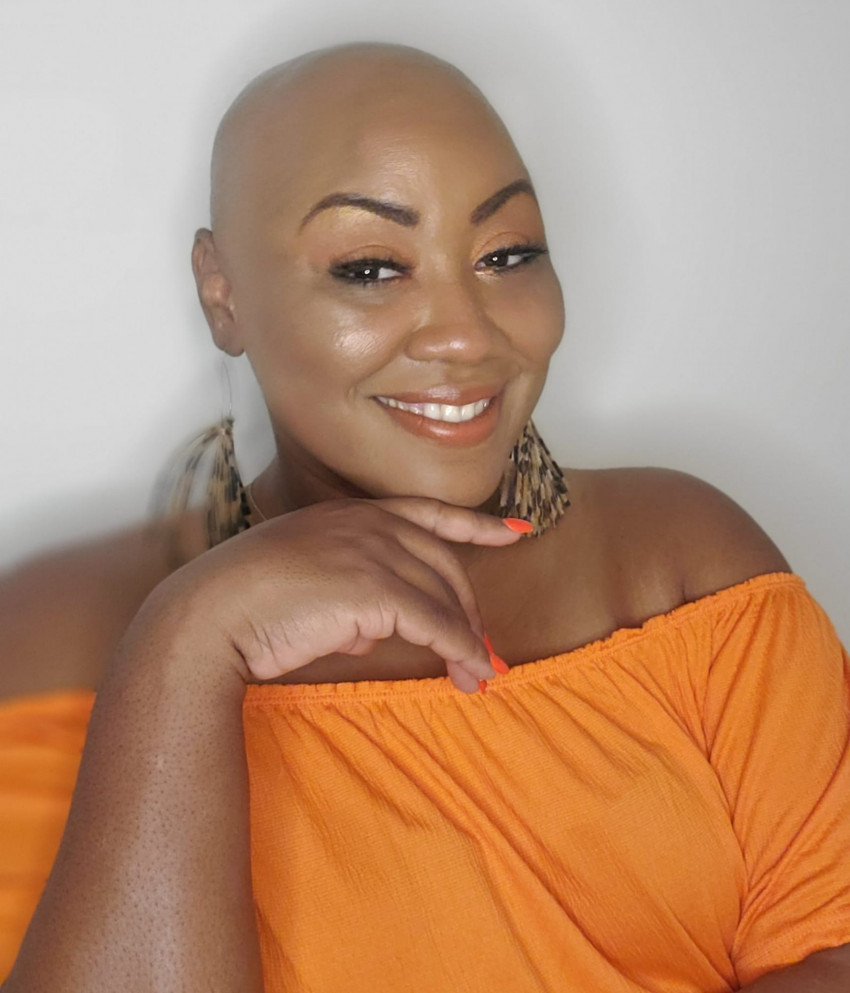 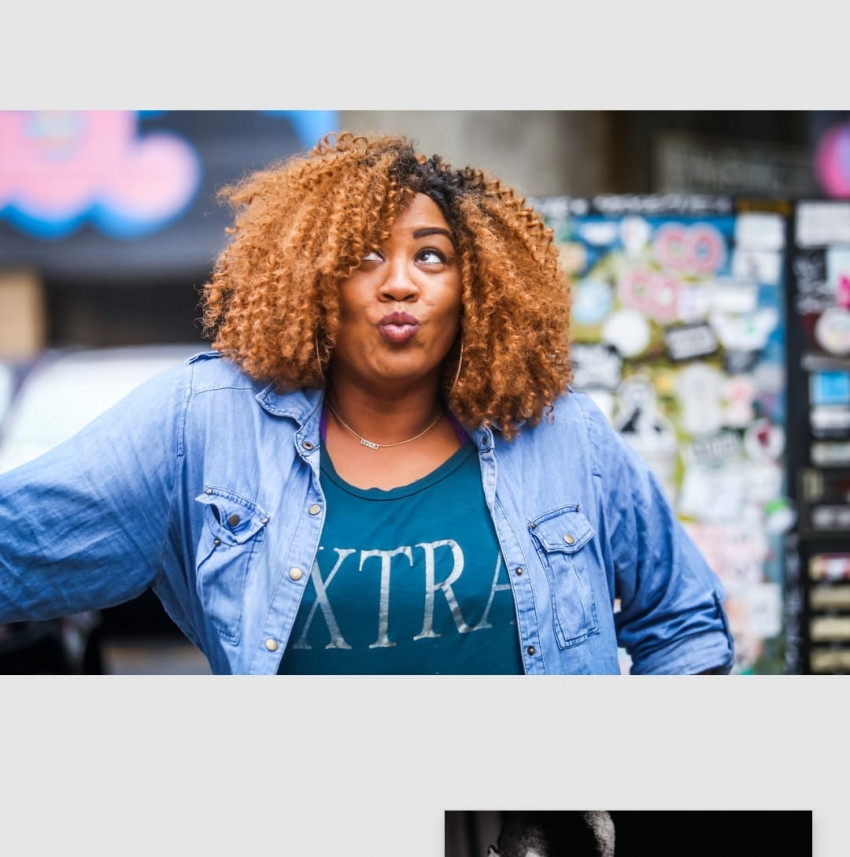 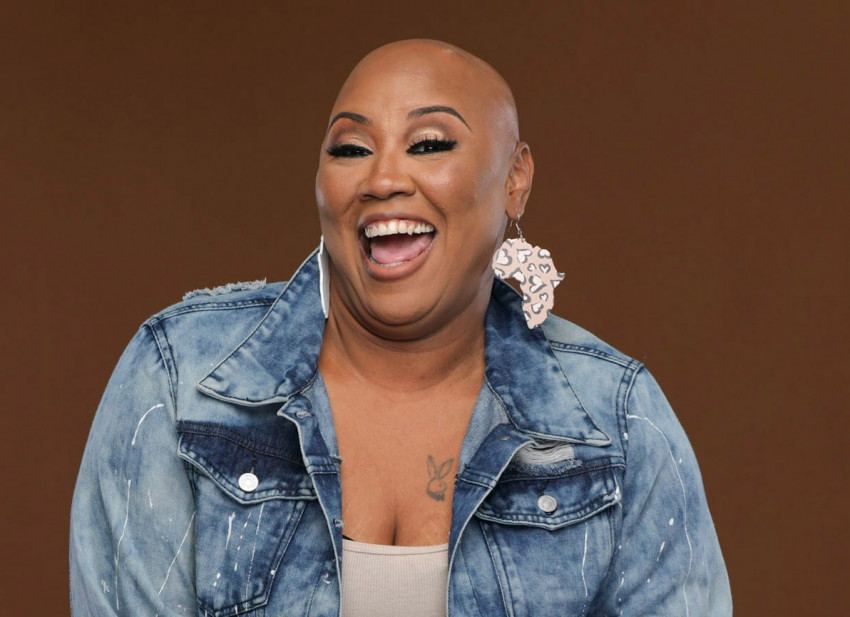 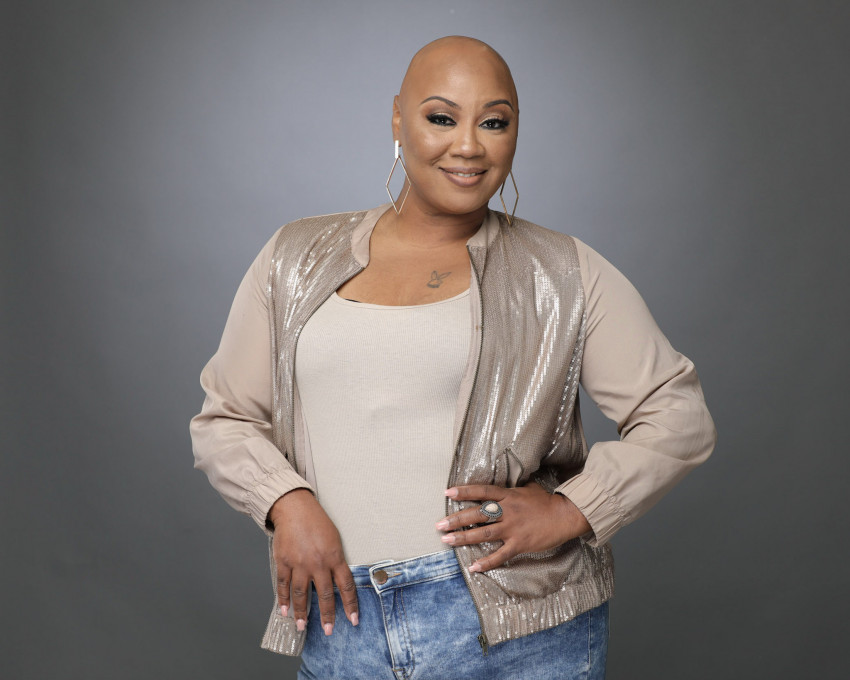 Netra MsAlready Babin is a hilariously funny comedian, let her provide the entertainment for your next event. No event is to big or to small, to formal or informal, funny is her game and laughter is what she brings!!! She is the fun in funny.

Book her for your event for jokes, crowd games, audience participation and more!!! Make your event an event that you and your guests will never forget.

Be the first to review Netra MsAlready

Netra Babin, is a Stand-Up Comedian from Houston, TX. She began her comedy career in 2009 at the legendary comedy club Laff Stop. Attending the weekly open mic, she became a favorite to club management and audiences where she gave a weekly rundown on being a new stay at home auntie and her new found love for reality television shows such as: VH1's Rock of Love starring Brett Michaels, Jon and Kate Plus 8 and Discovery Channel break out show Meerkat Manor. Since then Netra has grown on the comedy scene in Houston where some are referring to her as the funniest up and coming female in Houston. Proving her talents and appearing at various comedy clubs, lounges, colleges and universities. Netra has performed thru out the U.S. at the Houston Improv, RiverCity Comedy Club, and the famous Comedy Store in Los Angeles, Ca. With Houston based comedian Ali Siddiq as a mentor it has opened doors to work with other power house comedians such as: Rodney Perry, Luenell, and the legendary John Witherspoon to name a few. While comedy is her first love, she has ventured into the entertainment industry with her talents in acting, writing, modeling, and internet radio Netra Babin is an up and coming talent that you will see rise to the top taking the industry to another level.​