Wrapped Up In The Blues - original 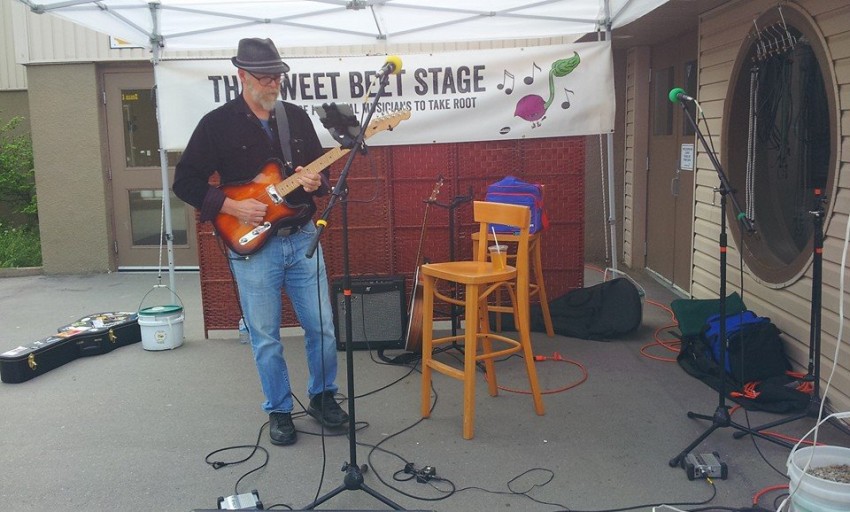 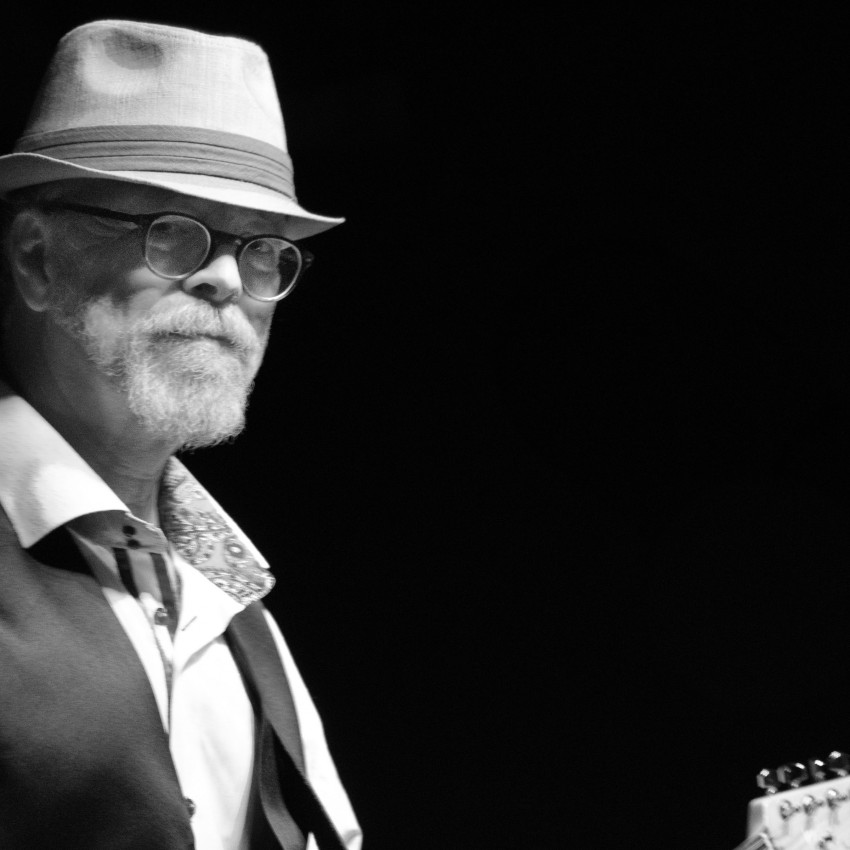 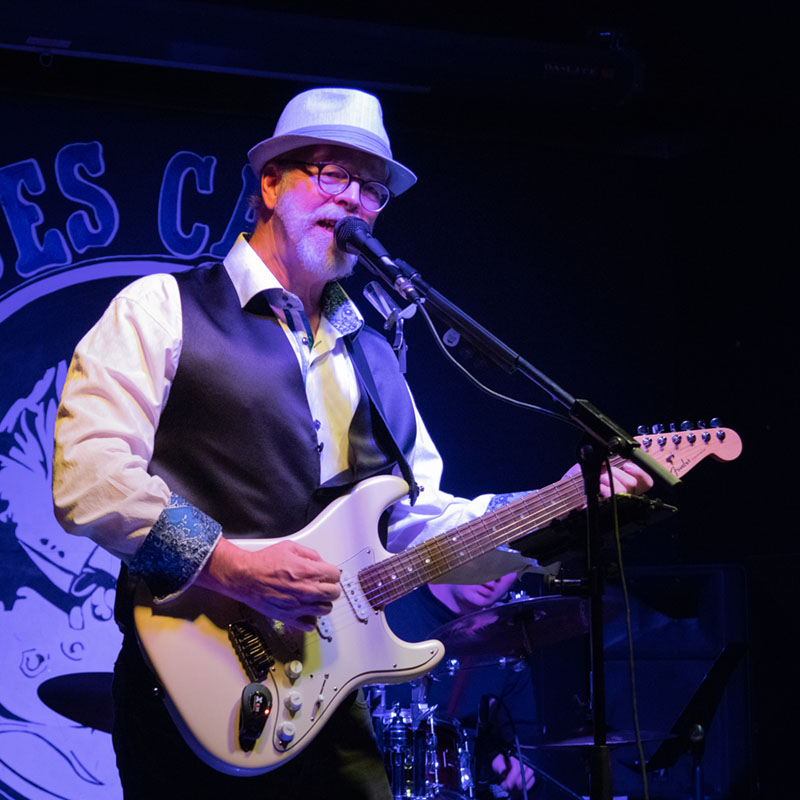 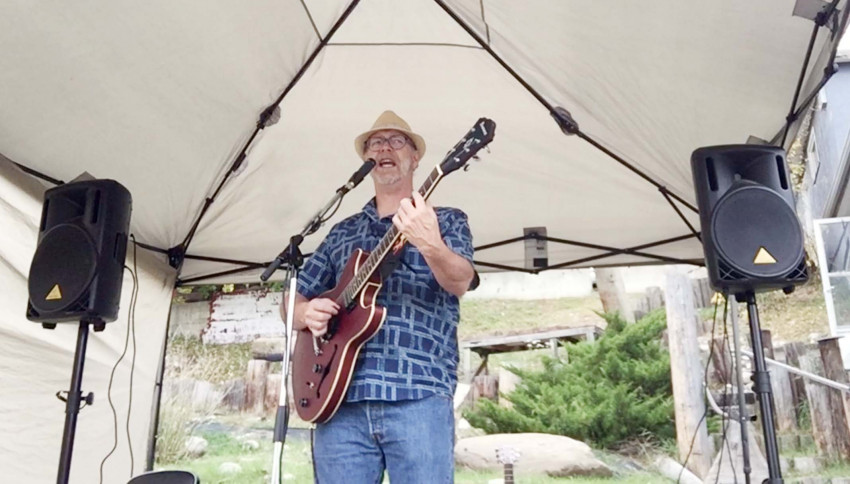 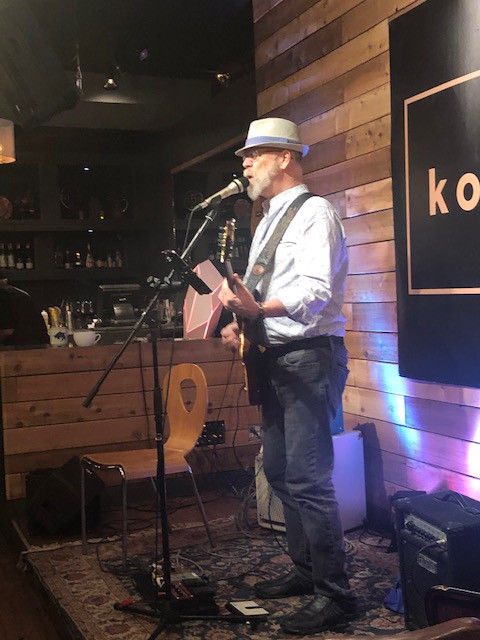 I provide singer/songwriter, roots, Canadiana, light Jazz, blues, contemporary acoustic fingerstyle guitar and some Rock & Roll. Some are original tunes and many are classics. I perform with both electric and acoustic guitars and audio loops. I can do up to 3 hours of songs or up to about an hour of instrumental music.

I can provide all equipment needed for any event (larger event gear may require a little extra money).

Neil was so great to have play for us

Neil was awesome he played great music everyone enjoyed him. We could all still talk and visit .

He communicated, arrived on time, professional, was very pleasant and performed very well. He was creative with our requests, this was appreciated.

Thank you for your kind words - I really enjoyed playing for your event.

Neil is a real professional and his show was well received by our customers. A+

Just what we were looking for!

Neil played for us at my moms 60th birthday party. He was amazing! Everyone loved his blues tunes and it was the perfect entertainment for our party. Thanks again, Neil :)

Thank you, Ashley - I really enjoyed meeting your family and playing for you.

Self-described as the most relaxed Type A personality you'll ever meet - my main focus is to make any time I play enjoyable for both the audience and the people I work for, so flexibility is very high on my list of traits. Typically perform sets of 45 or 50 minutes - but up to 1.5 hours is not unheard of. Can supply all equipment needed or can bring a guitar and some pedals to perform.

Whether he is performing live, lending his talents in studio sessions, or volunteering as an advocate of music and visual arts, the dedication to the world of art of singer-songwriter, Neil “Hardwire” Speers is without question. The Calgary, Alberta-native was introduced to music at a young age when his mother would listen to jazz and classical music. Later, Neil was influenced heavily by the likes of rock acts such as Jimi Hendrix and Pink Floyd’s David Gilmore as well as the acoustic talents of Doc Watson and Leo Kotke. In addition to his work as a solo artist, Neil is also a featured guitarist with blues-rock band, The BowDogz.

An instrumentalist, vocalist, songwriter, and composer, Neil’s songs grip fans on a personal level by exploring the themes of loss and redemption through several music genres like Blues, Canadiana, and Americana. His first full-length CD, Vol 1 – Breakfast at Epiphany’s, released in 2008 and was followed in 2015 by the five-song EP September Winds – The Art of Instrumental Acoustic Guitar. Neil also won a Best Original Soundtrack award for music he composed for an independent video detailing the culture of Calgary, Canada.

Away from music, Neil is an avid photographer and believes that every human being can be photogenic regardless of how they feel about their looks. In 2008, he embarked on a near 7,500 kilometer journey from Vancouver to Newfoundland. The project, which Neil called Just Over the Horizon, saw him stopping to take pictures every 50 kilometers. He also loves the outdoors and enjoys camping and hiking. Robin D. said “I hired Dave for a second time to play for a garden party that I hosted. His calm, friendly demeanour and beautiful music made my party a huge success.…” 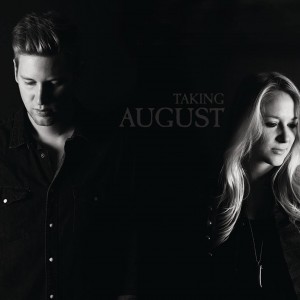 Sarah R. said “By special request, they played country music for a stampede BBQ and it we got great reviews from the 2500+ crowd! thanks Kelsey and Daniel!”