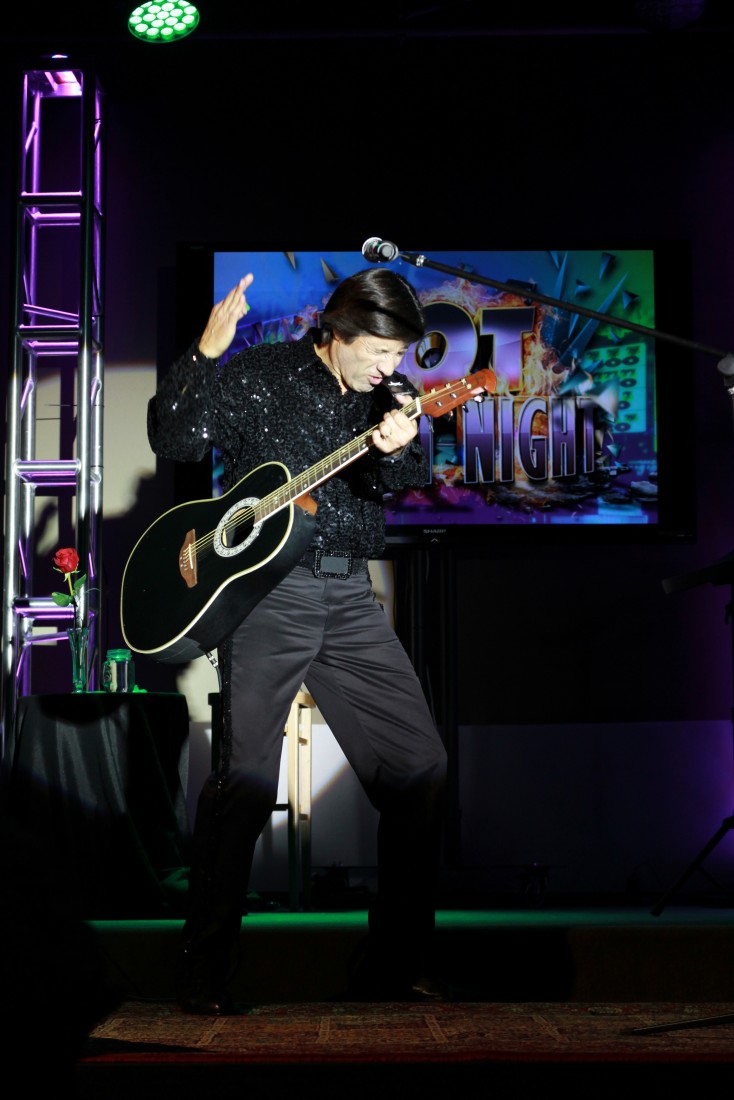 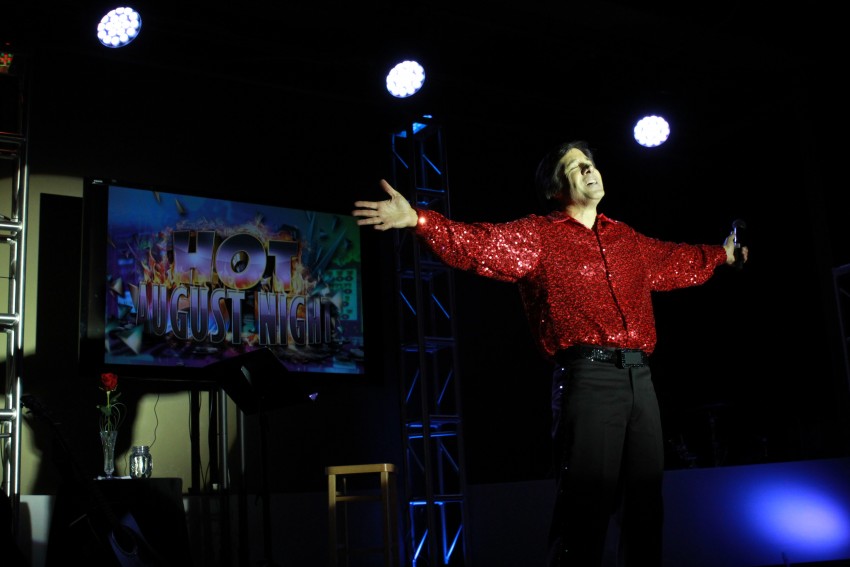 Steve Roth is California's premier Neil Diamond Tribute Artist. Roth's uncanny impersonation will make you feel like you're at the Greek Theatre watching Neil Diamond in one of his memorable concerts. Steve can perform his tribute show in a wide range of venues.

He captured Neal Diamond’s finest moments and paid homage to a blockbuster career while enthralling the audience -- who screamed and clapped and danced and sang along.

Steve’s performance was so fabulous and truly made our party memorable! We loved it!

We scheduled Steve to celebrate the 80th birthday of both my aunt and grandma. They loved everything about it, and even those of us on the family who were less familiar had a great time. They said it was the best birthday ever (out of all 80!) And that Steve was just like Neil! He was professional, kind, patient, and all around a wonderful performer and guy. We are so so so thankful.

I hired Steve for an 80th birthday party. He was very organized and had great follow up prior to the event. He asked personal questions about the guest of honor and incorporated her personal life into his show. He sang great, had great costumes and all of my guests sang along and danced. He puts on a fantastic show. I will definitely hire Steve again.

Steve is a great performer and extremely professional. I booked him as Neil for a corporate event. He arrived early for his sound check and agreed to go on much earlier than anticipated when one of the talent missed their call time. The client was extremely grateful that there was no lull in entertainment. Steve has a beautiful voice and portrays Neil and his mannerisms, getting the crowd to join in. He was very engaging during his performance and meet/greet. We will be booking Steve again!!

Steve is a fabulous entertainer. His performance made a memory that wil last always.

Steve Roth's Neil Diamond Tribute Show is a fully contained show. Steve will come to your venue and provide all that is needed with an appropriately sized sound system to ensure your crowd will experience a high quality professional live concert.

Steve Roth rekindles the legend, excitement and energy of a Neil Diamond concert. Steve Roth's remarkable re-creation brings to life the early days of Diamond's career in the 1960's to the historic Greek Theatre engagements of the 70’s and 80’s, and all the way to the most current sound.

Steve Roth is a highly acclaimed impersonator having performed hundreds and hundreds of times. Roth set attendance records at the legendary Ice House Nightclub in Pasadena with dozens of sold-out concerts.

More nightclub and television appearances continued for Roth including a performance for a record crowd of over 7,000 at Lake Mission Viejo.

Steve Roth's performances have resulted in a 100% "Extremely Satisfied" rating from every one of his clients.

Steve Roth gives a “Hot August Night” performance any month of the year!

Steve Roth can perform dozens and dozens of Neil Diamonds' most famous hits. 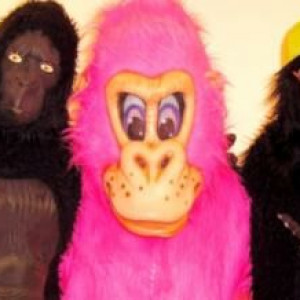 Shauna B. said “We can't thank you enough for the amazing experience our sister had with Neil Diamond. He was funny and engaging and created an incredibly memorable,…” 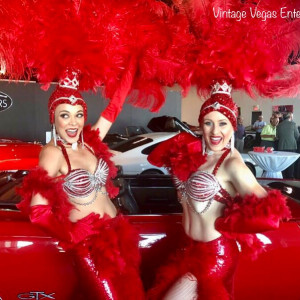 Melva J. said “The Las Vegas Showgirls became the main attraction at my celebration. The Showgirls were pleasant and very professional, “Service with a SMILE”.” 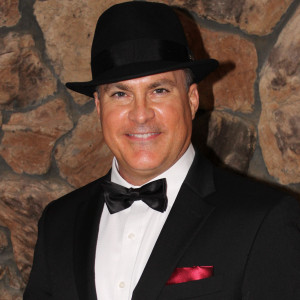 Christine said “We absolutely loved him. He really knows how to put on a show and involves the crowd. We will be booking jb in the future”