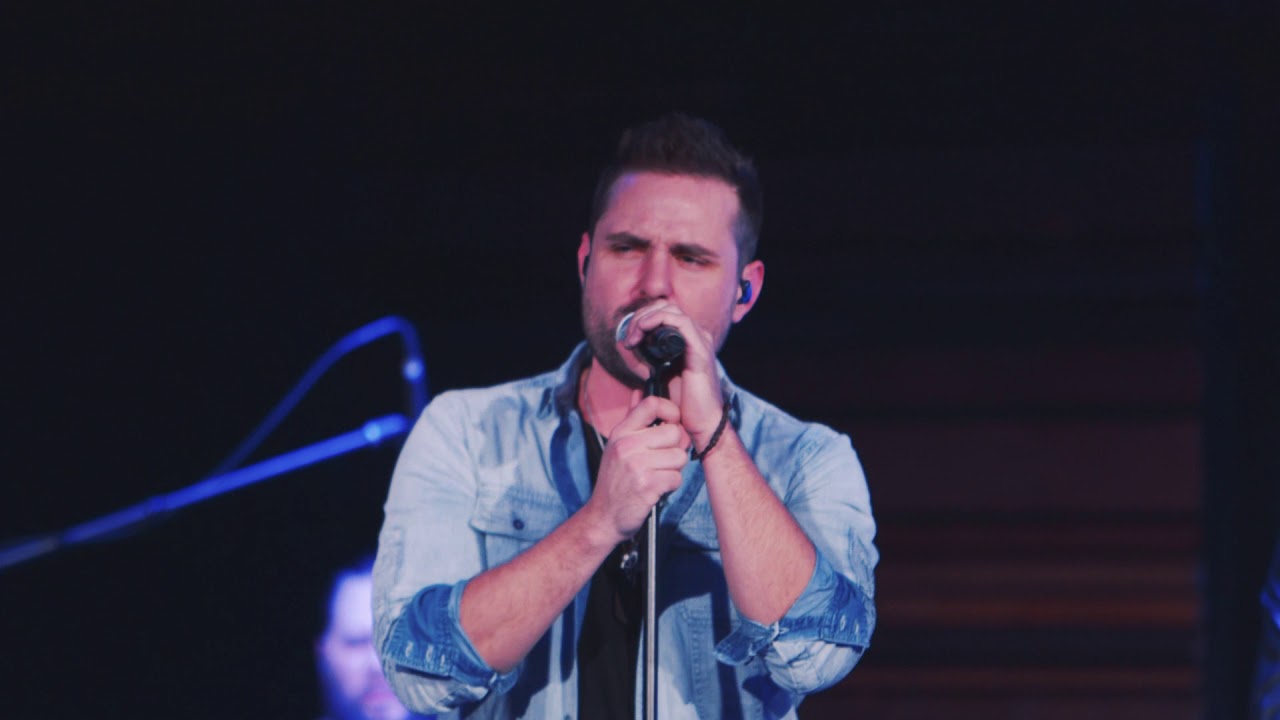 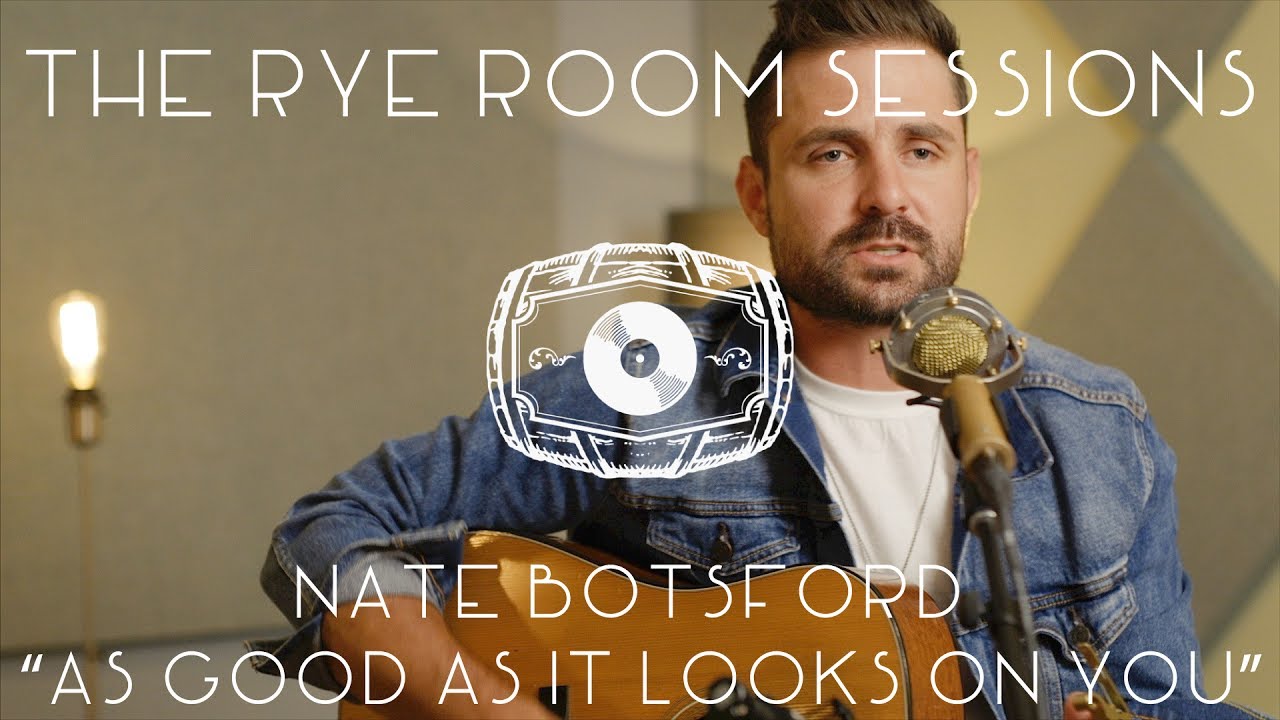 As Good As It Looks (original) 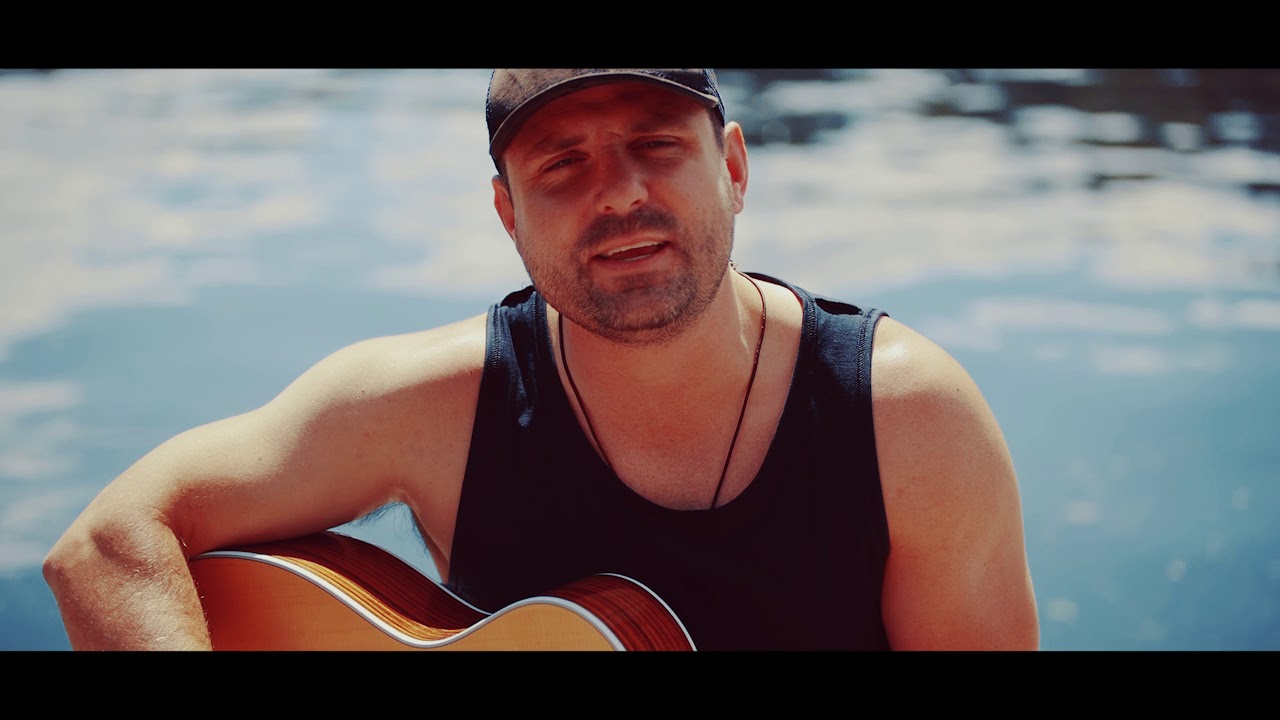 As Good As It Looks
Nate Botsford 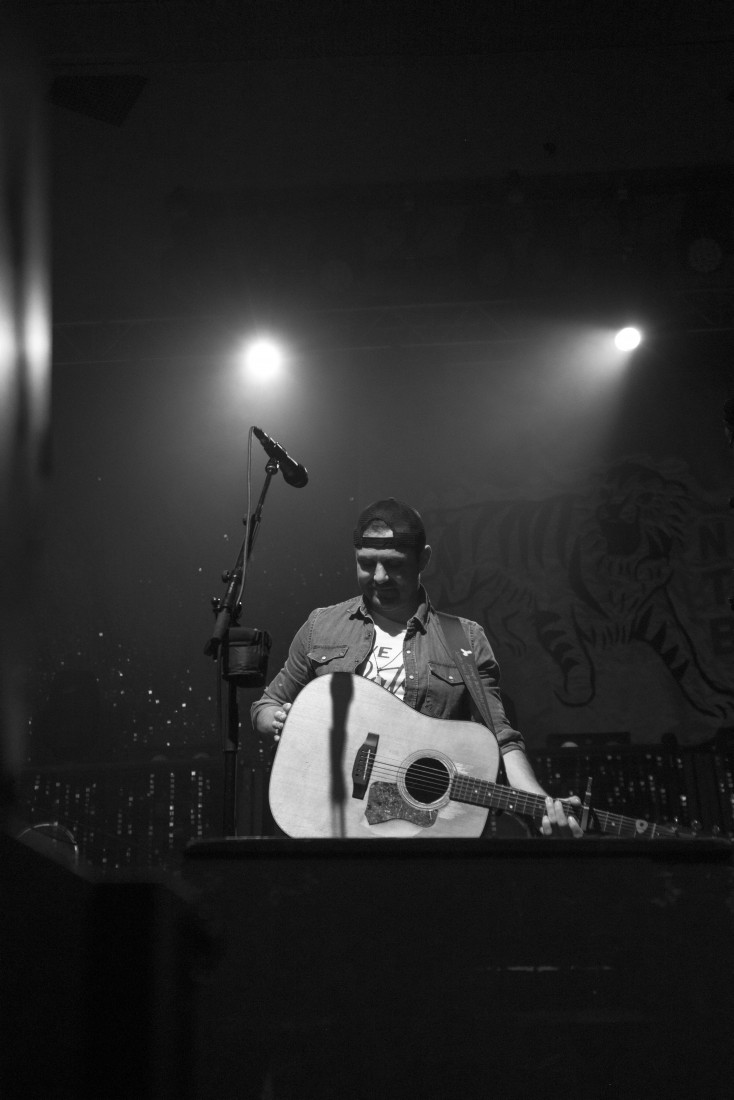 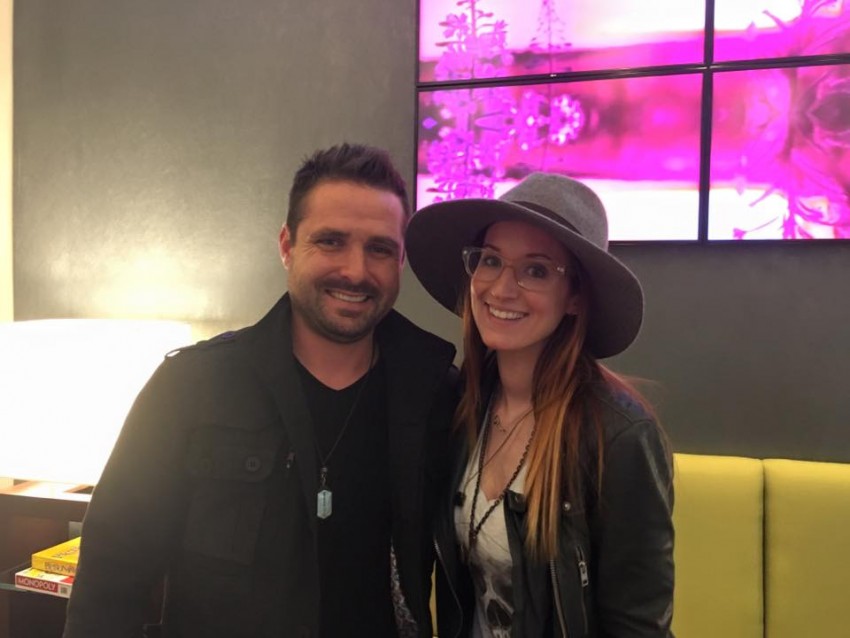 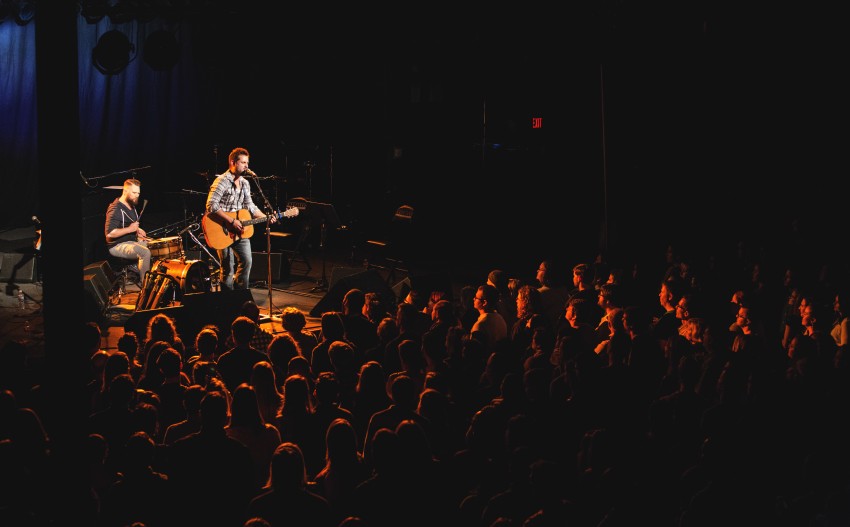 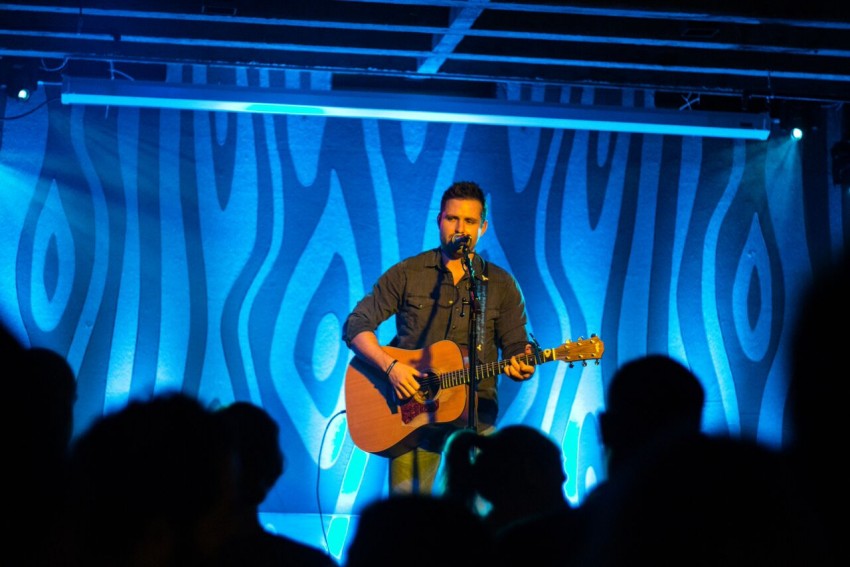 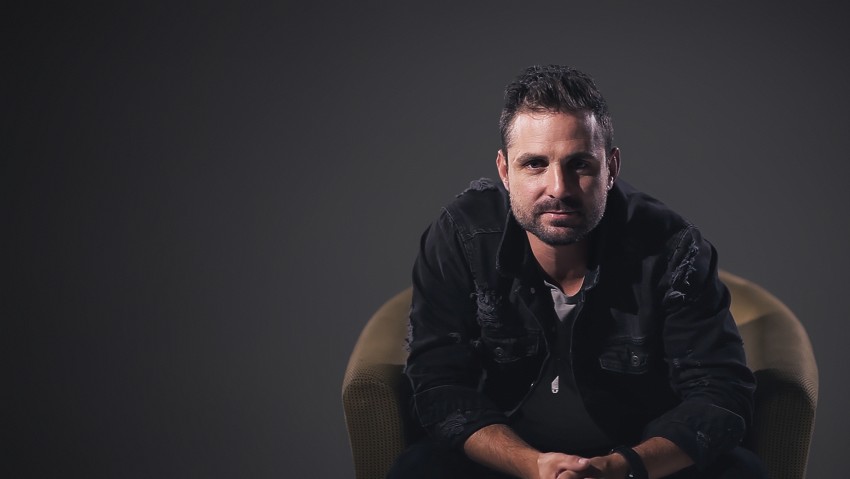 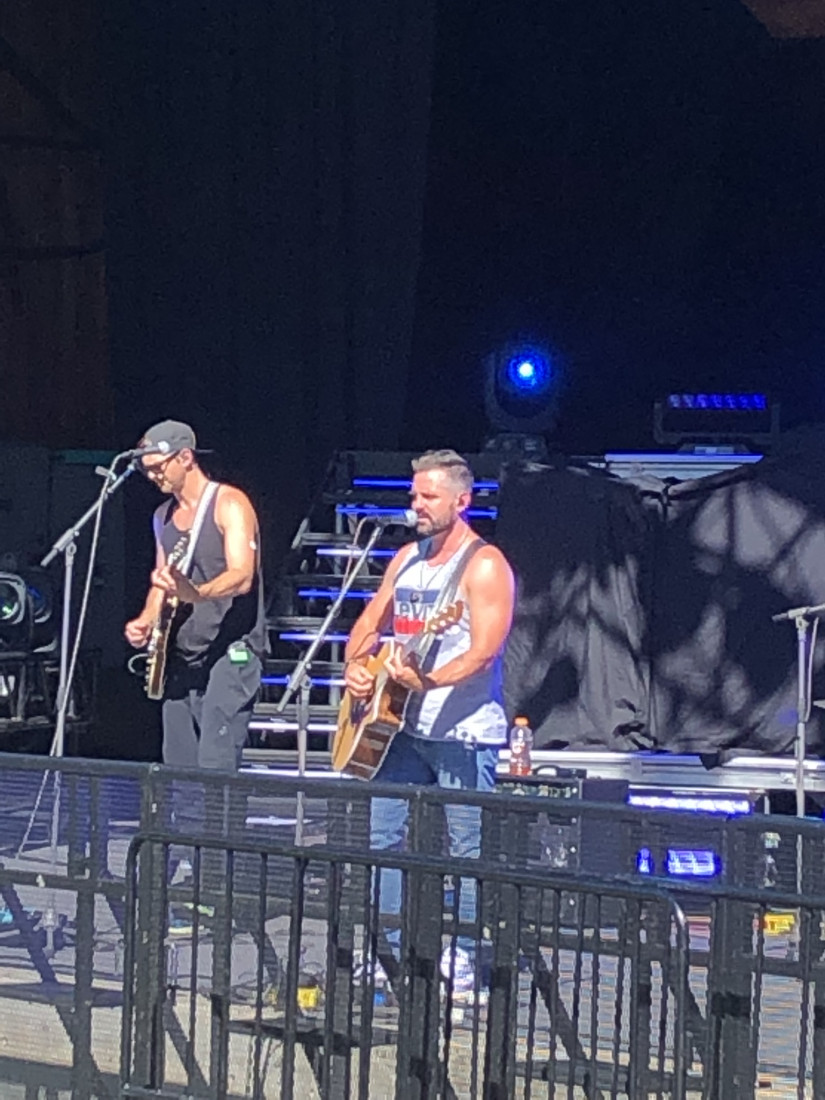 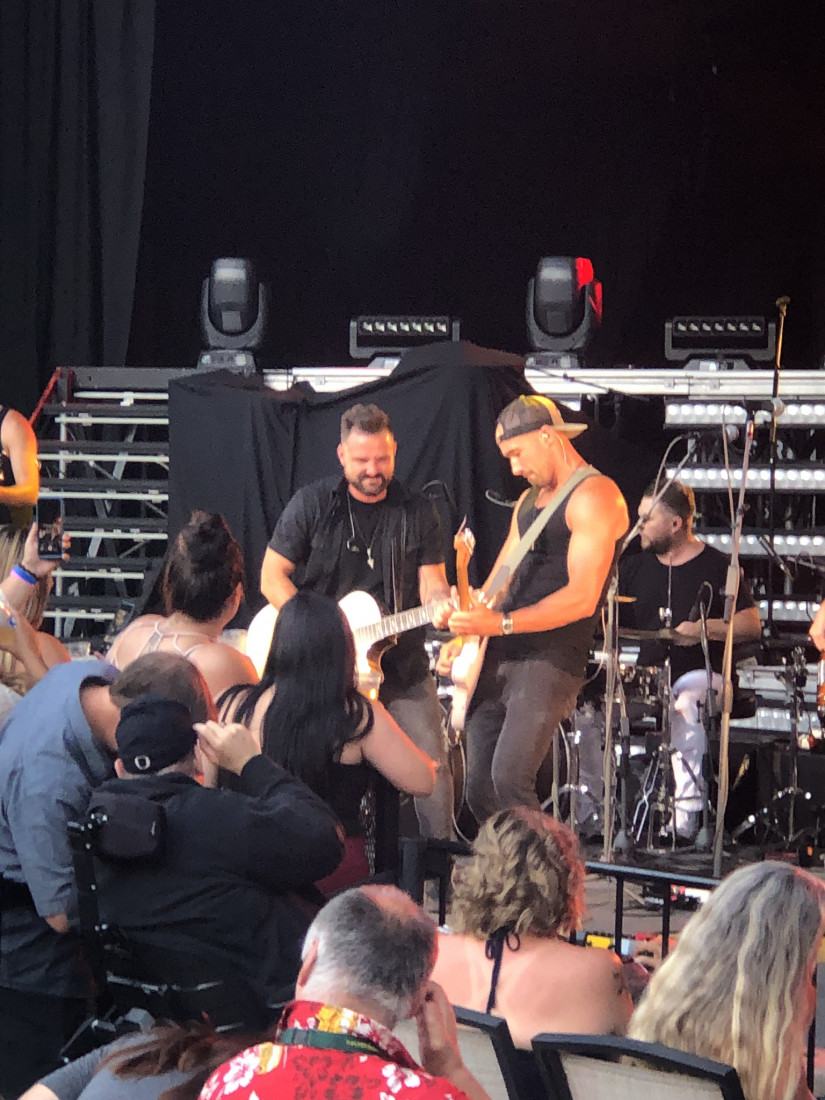 What a great time, Nate and his band were amazing! So impressed at the overall talent they have! If you are thinking about booking him for an event do yourself and friends a favor and do it!!

Thank you so much!! You guys were great! Such a fun party and very thankful you had us out!

Our whole party came together perfectly with Nate Botsford.

Putting together a Covid Safe birthday party out doors took lots of planning and was stressful. Nate Botsford made the whole party come together perfectly. He is so very talented and our guests from 6 years old to 75 years old loved his songs. Nate was polite and kind, he was on time and he is very talented. I'm looking forward to any occasion I can think of to invite him back. Thank you GigSalad for finding him for us!

Thank you so much for a great review! I loved being a part of your party and look forward to seeing you again!
Nate

Nate did an amazing job, great person and entertainer! Great communication beforehand, that made it super easy to book. A couple quick questions and everything went perfect. Then Nate was their great personality and great performer!

Thanks for such a great review, Rob! Glad the party was a success. We appreciate the booking!!

Nate and his band members are adorable! Super friendly, courteous, .....
They played a great selection of music that appealed to a wide range of ages ---- even some of our pioneer parishioners stayed to the end and danced.
We would definitely welcome this band back!

Michelle! Thank you so much! This was a blast and we were happy to be a part of it. We enjoyed every minute of it!!

Played everything and anything and Crushed it! Talented and a ton of fun!

Thank you for such a nice review!! We had a great time and loved playing your party!! Thanks for the booking!

Nate's easygoing personality makes him approachable and easy to work with in any event. As a client you'll hear a set list of recognizable songs guaranteed to provide your guests a memorable time. Nate and his band are professional and used to working with big production events.

Popular Portland-based artist Nate Botsford’s hybrid country style is a lifetime in the making and the backbone of his latest release Hourglass. Nate began playing piano when he was only five, but the Taylor acoustic guitar given to him by his dad at age 14 became the instrument that has accompanied him everywhere and helped to lay the foundation for his musical career. That career has seen up to 300 shows a year for the last five years: from coffeehouses to mainstages, Nate has pleased audiences with his feel-good tunes and relatable lyrics. Nate has shared the stage with the eclectic likes of Old Dominion, Lonestar, Needtobreathe, Eric Hutchinson, Barenaked Ladies, James Bay, Ingrid Michaelson, and Lukas Graham, and calls upon his influences of Johnny Cash, Bob Dylan, Van Morrison, and his big-band pianist grandfather while crafting his music.

His songs have received regular rotation radio play and won numerous awards, including 2015 Project Aloft national songwriting contest judged by industry professionals. A 25-city tour in 2016 took Nate and his music to new audiences, and it only gets bigger from there. Nate’s dream is to share his music with a wider national audience and to leave with his listeners a lasting impression of singable melodies and lyrics that, as Nate says, “Can feel were written just for them to find a glimmer of hope.” Find Nate’s full-length release Hourglass including the single “This Is Your Moment,” co-written with acclaimed producer Billy Mann, on Itunes, Amazon and CD Baby.