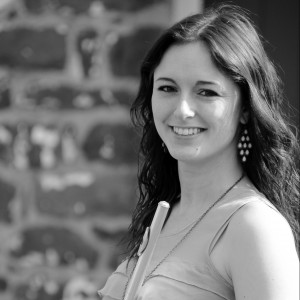 Be the first to review Natasha Loomis

Natasha Loomis can tailor her performance to each particular event. Whether you need someone to blend in and play background music during dinner, or take the spotlight for a full recital, Natasha can help you take your event to the next level!

Flutist Natasha Loomis has her B.A. and M.A. degrees in Music and Flute Performance. At Franklin & Marshall College, she was the recipient of the Gault Departmental Award for Music and the Nolt Music Travel Award, winner of the Concerto Competition in 2009, and student conductor with the wind ensemble and Philharmonia. While at MSU, Natasha served as the Music History graduate teaching assistant and as principal flute in the Orchestra and Wind Symphony. She has performed in masterclasses for Ransom Wilson, Tara Helen O'Connor, Jeffrey Khaner, Gary Schocker, Keith Underwood, and the Imani Winds. Natasha has also performed as a soloist with the Franklin & Marshall Orchestra and Teaneck Community Band; played with Opera Lancaster, Allegro Chamber Orchestra, and the Delaware Theatre Company, and is currently 2nd flutist of the Adelphi Chamber Orchestra. She gave featured chamber performances at the New York Flute Fair in 2011 and Weill Recital Hall in New York City in 2012, and is currently an active freelancer and teacher in the Northern New Jersey area.

Larrissa P. said “You will not find a better performer than Tex Sax. Words cannot explain or express his commitment and professionalism. He communicates often. He is accompanied…” 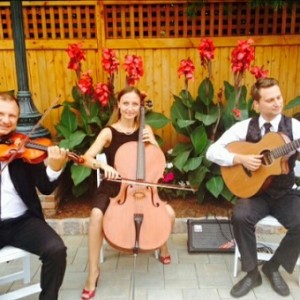 Dontae N. said “Gigi, I can’t thank you enough the engagement. Looking to do something for someone I care about that isn’t part of the norm can be a task. Well I…”

Nicolette F. said “Words cannot describe how happy we were with our string musicians. From the very beginning, the communication exchange was great and we felt confident…”