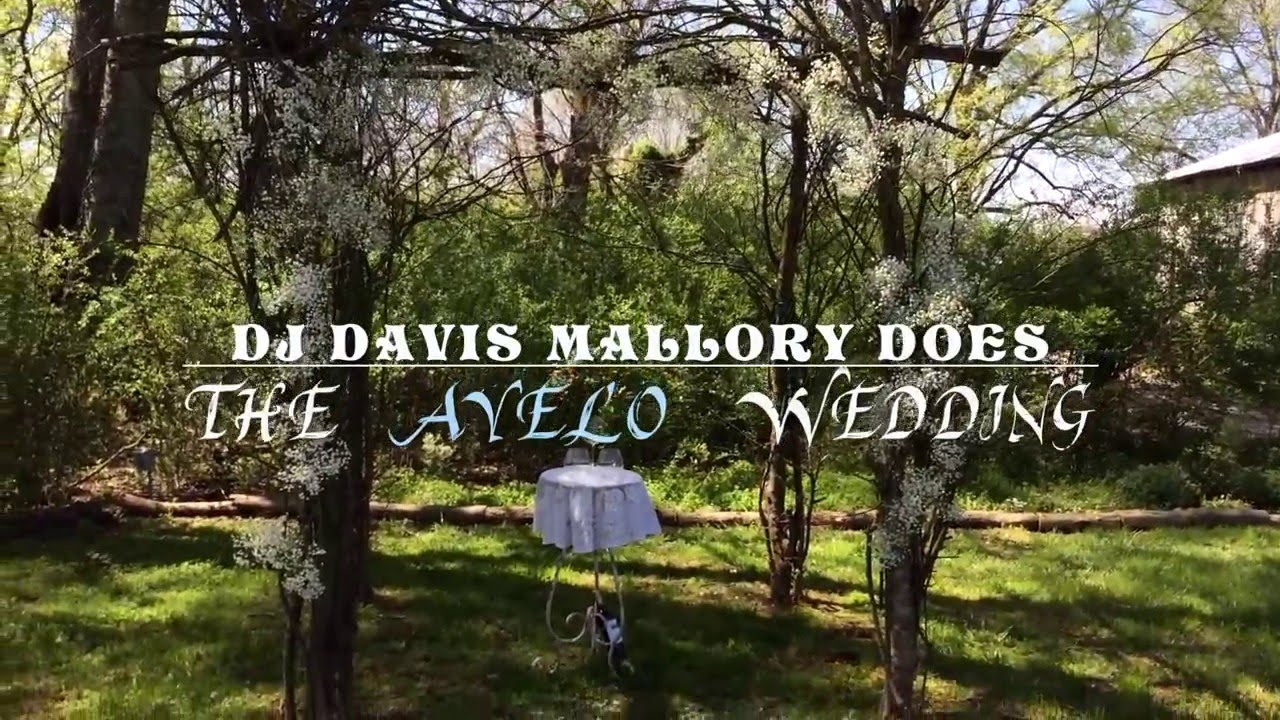 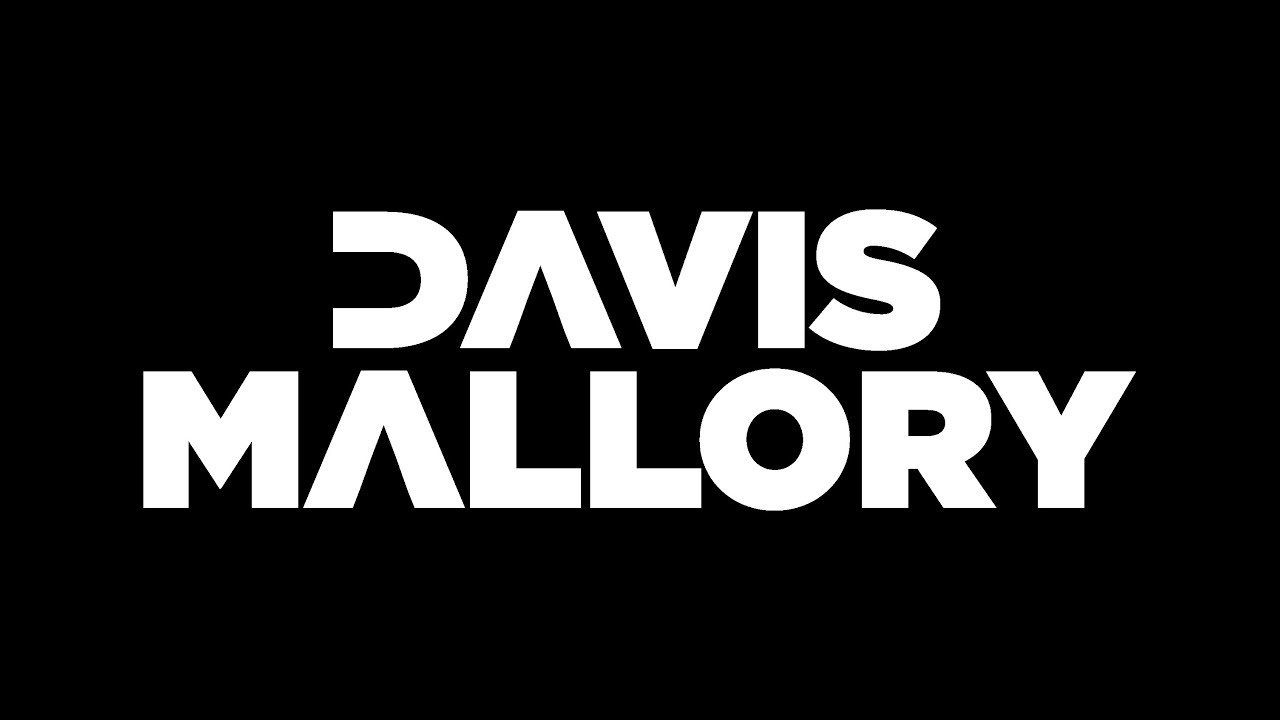 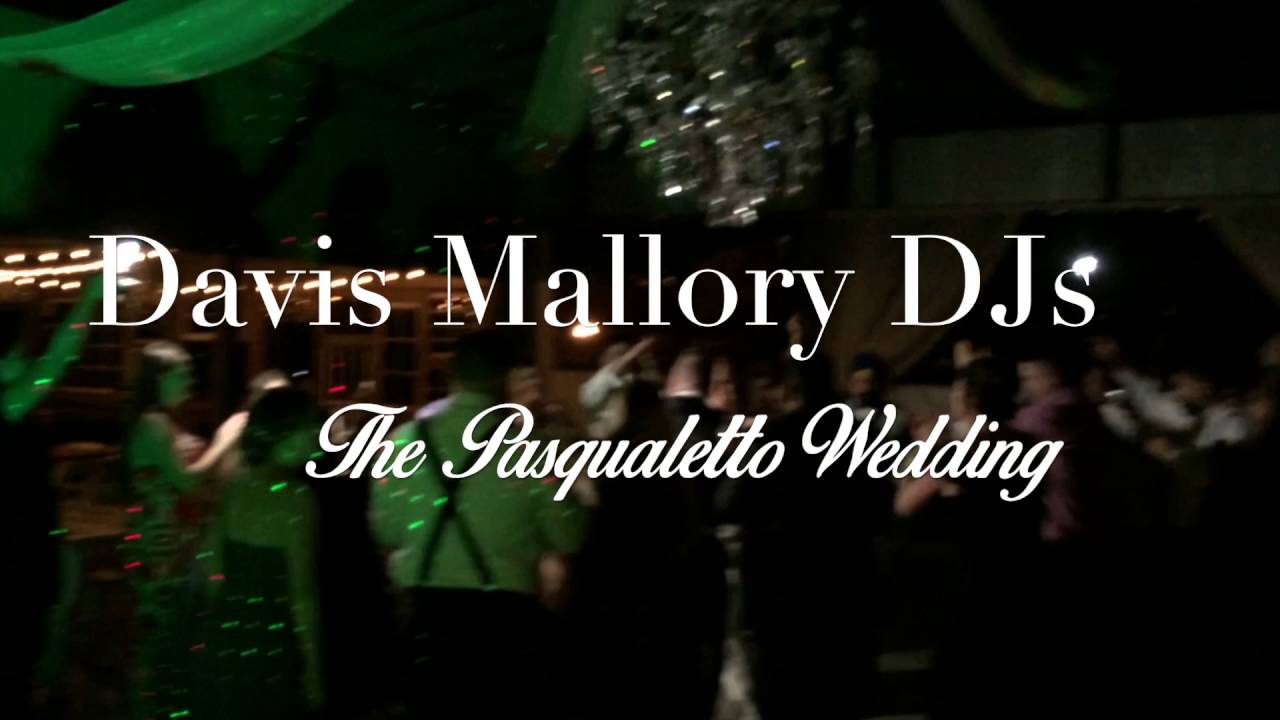 Davis Does the Pasqualetto Wedding

Davis Does the Schock Wedding 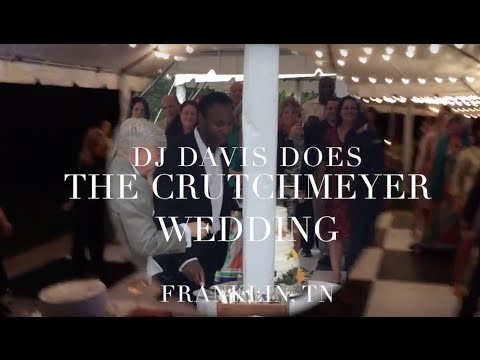 Davis Does the Crutchmeyer wedding 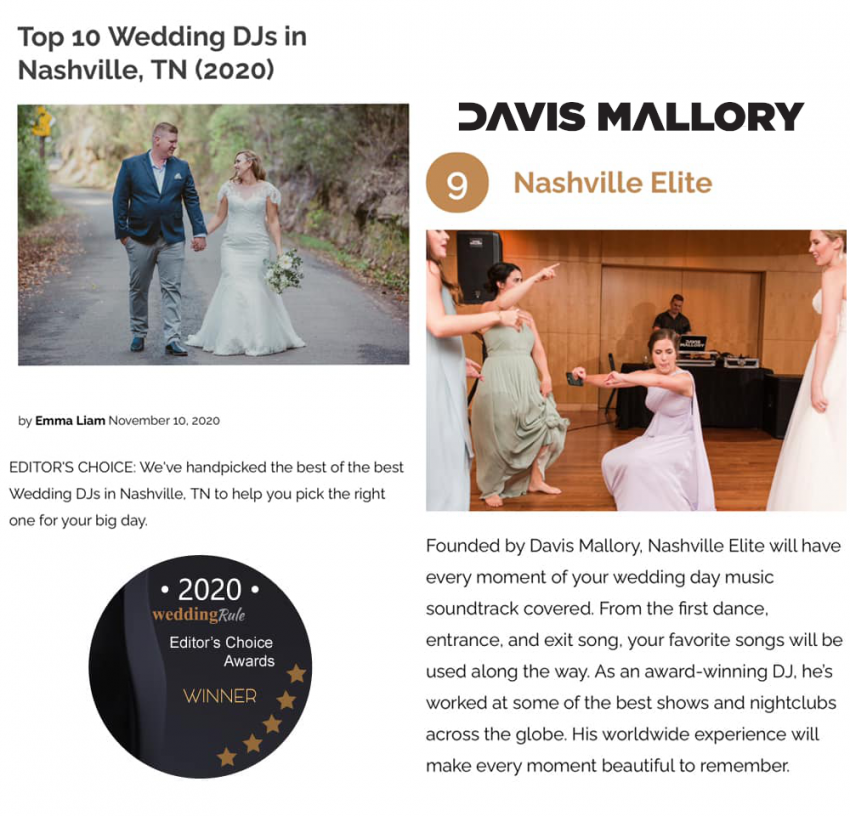 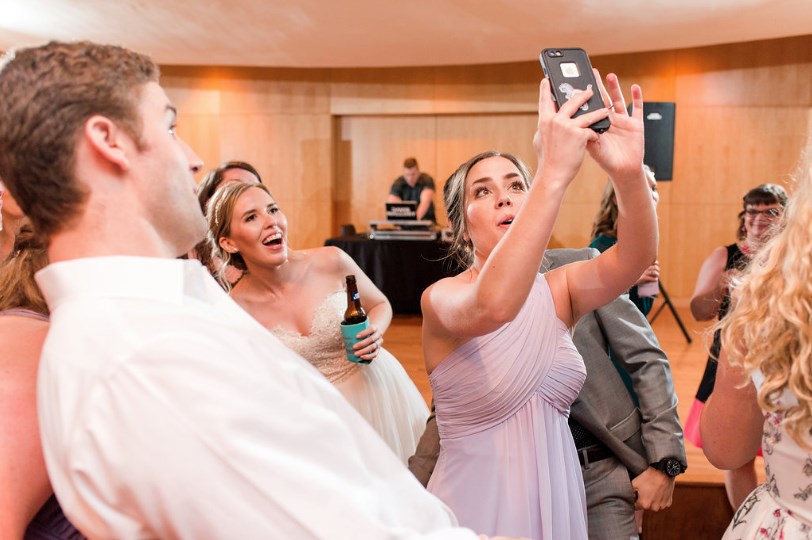 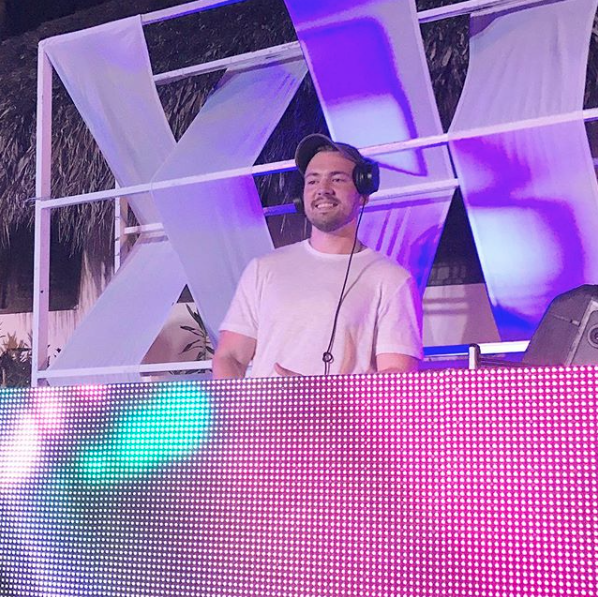 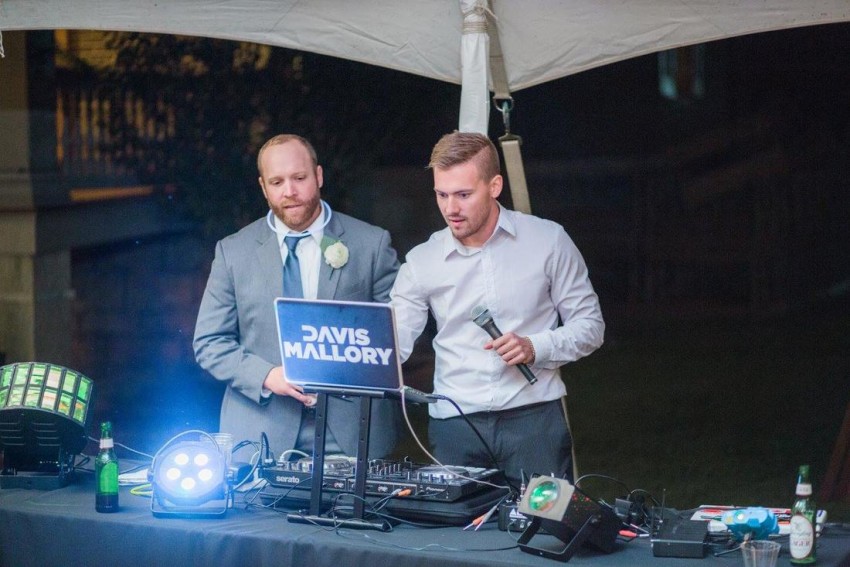 DJing a wedding in Nashville 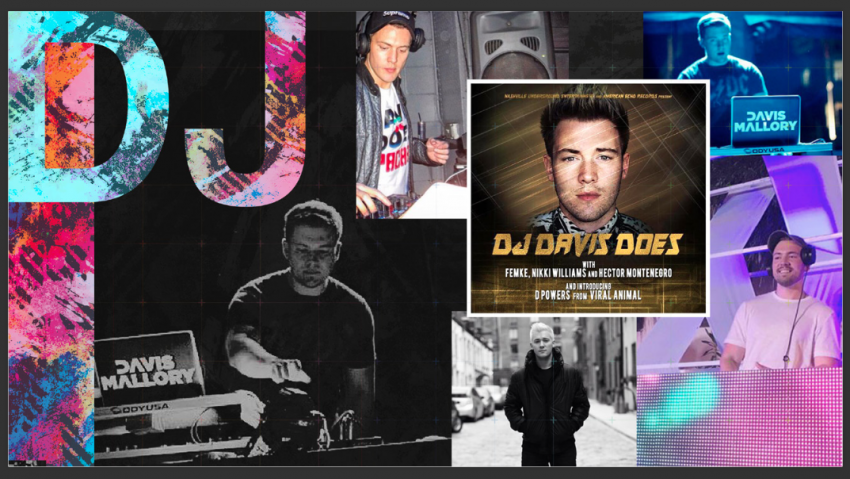 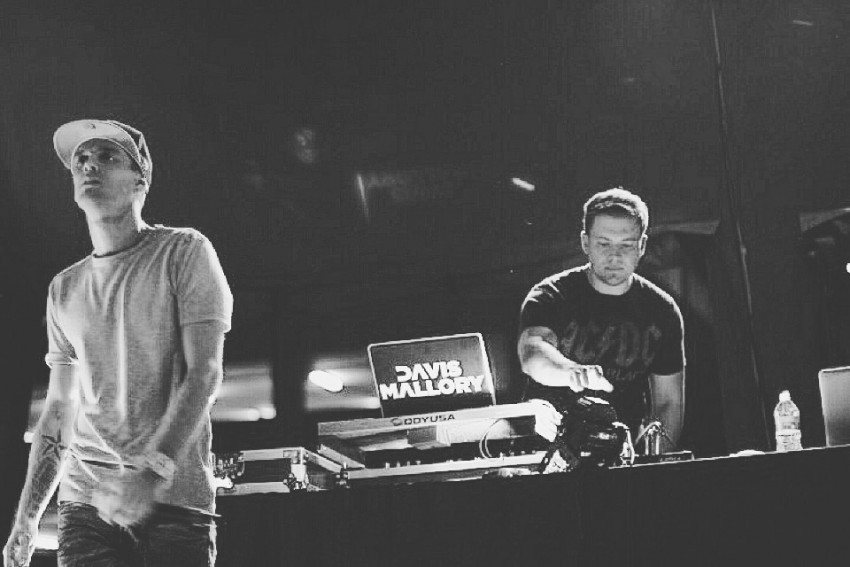 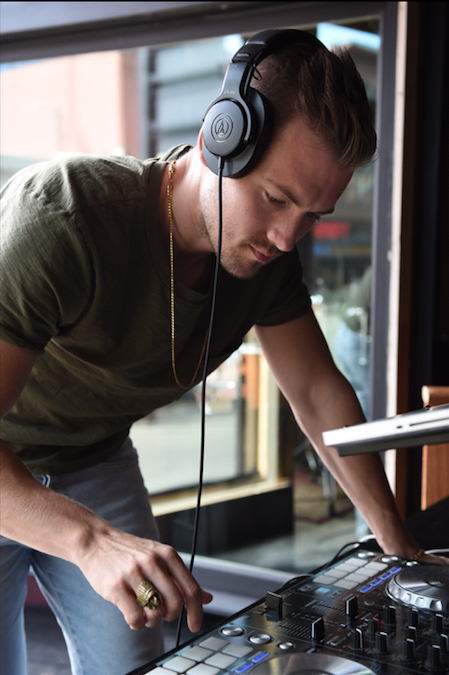 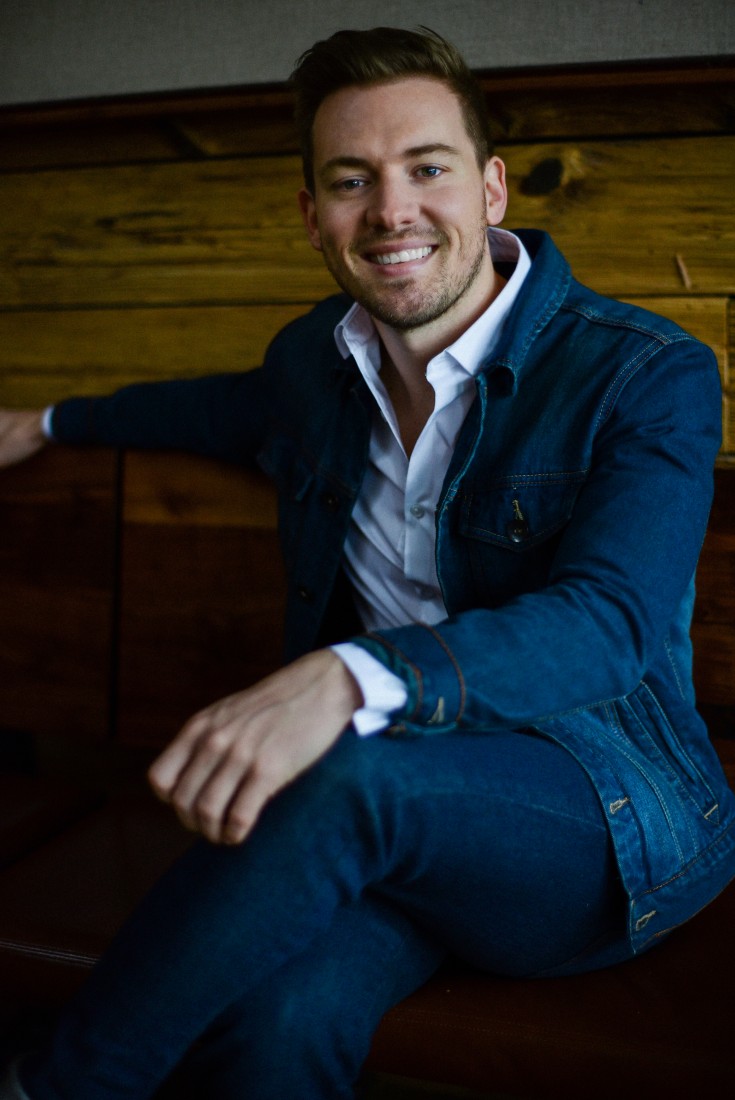 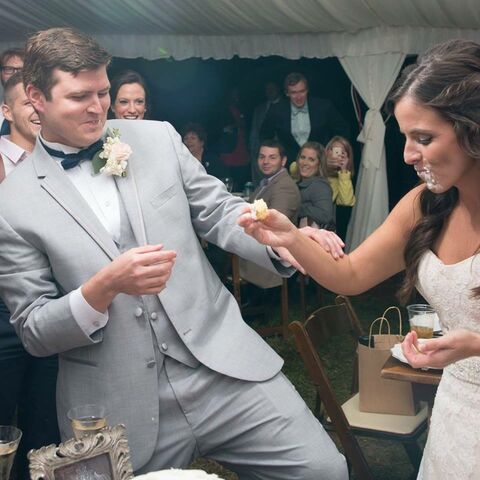 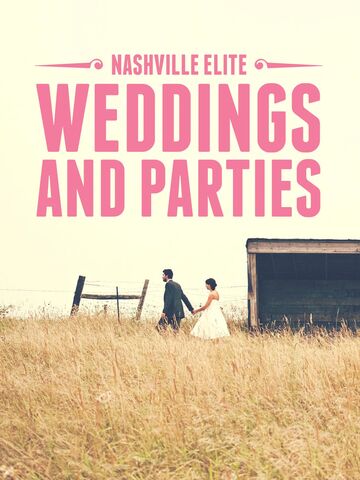 Davis was very accommodating and professional considering that I needed videography within 3 days of my request. He by far exceeded my expectations. He was on time and ready well before the event started. The recorded video was high quality in sound and picture and he provided live streaming for my family to tune in real-time. I would certainly highly recommended him!

Hired as:
Videographer
Write a Review

I consult with my clients to ensure that their Wedding, Corporate Party, School Dance or any event involving music is perfect and meets their expectations - be it Clean Music, Music from a certain era or genre, as well as following a timeline and a fun experience for them and their guests.

Trained at Dubspot School of Electronic Music in Manhattan, Davis Mallory has created a DJ style influenced by his roots in Atlanta, time living in New York working for DJ record label Astralwerks and present life in Nashville, Tennessee.

Davis is also a former cast member on MTV's The Real World: Denver and The Real World/Road Rules Challenges: The Inferno III, The Dual II and Rivals. Davis served as a Music News Host and Correspondent for MTV's (link hidden) and Nashville's (link hidden). In 2013 Davis gave a TED Talk on the steps he took to break into the music industry. 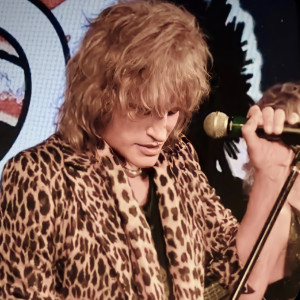 Gallagher said “This dude was right on!! Your in my heart was our wedding song!! My wife surprised me with him and various other tribute band etc... Recommend highly...…” 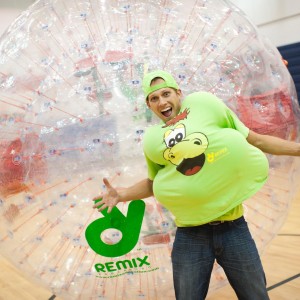 Laura S. said “Hello, I am the Activities Coordinator for Kaleidoscope Inc. We are a younger adult day center for special needs. Remix Education adapted their program…”