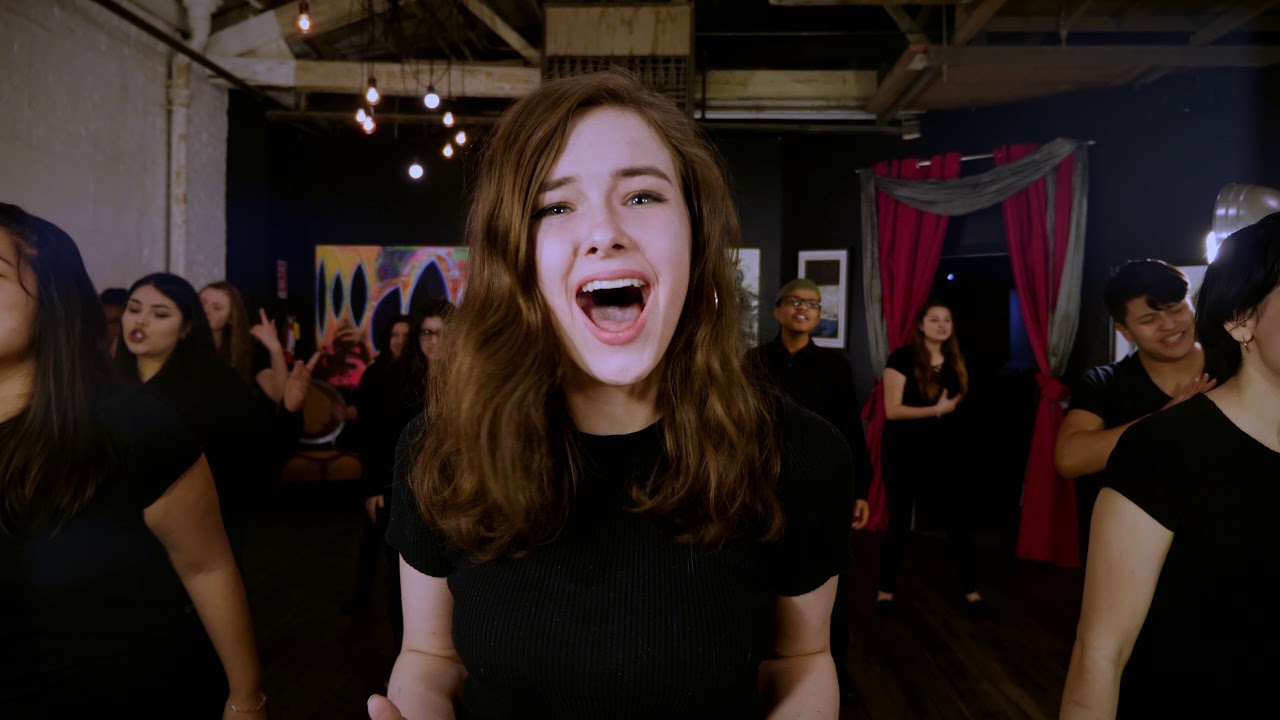 This is Me (from "The Greatest Showman") 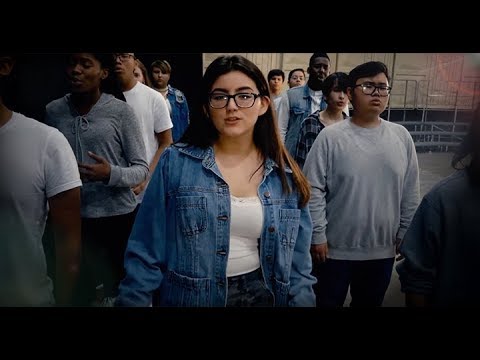 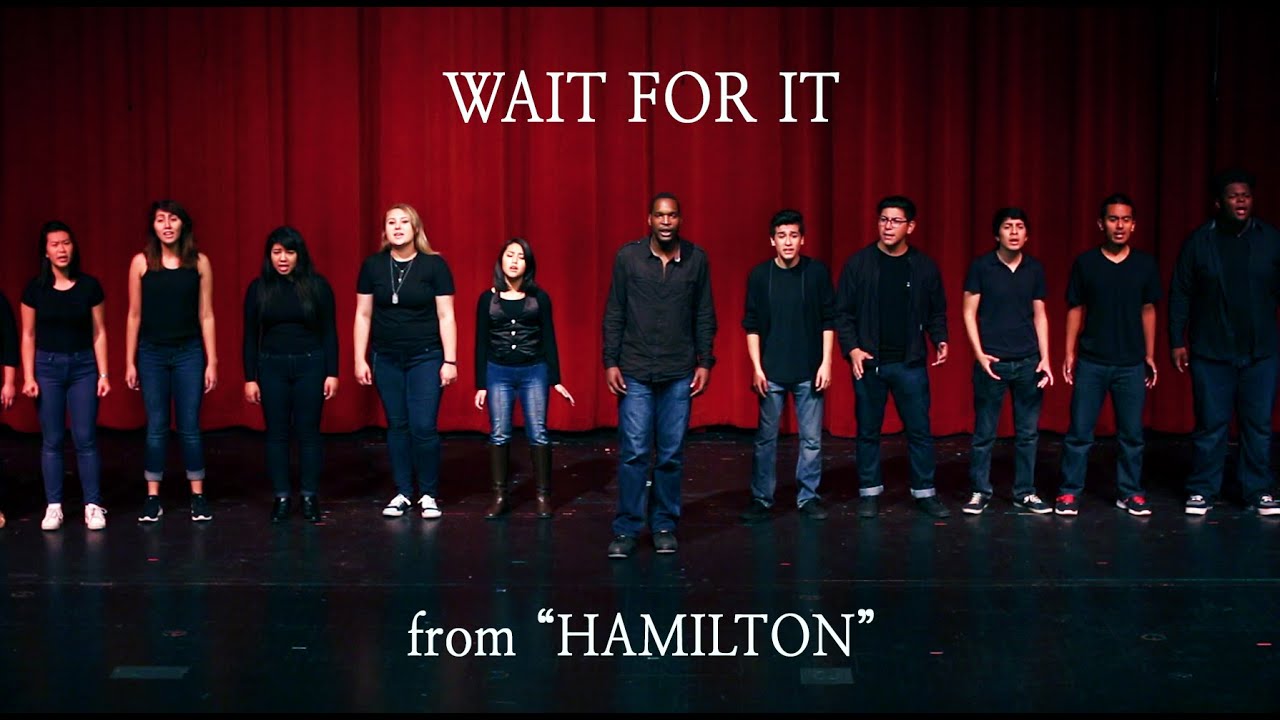 "Wait For It" from HAMILTON 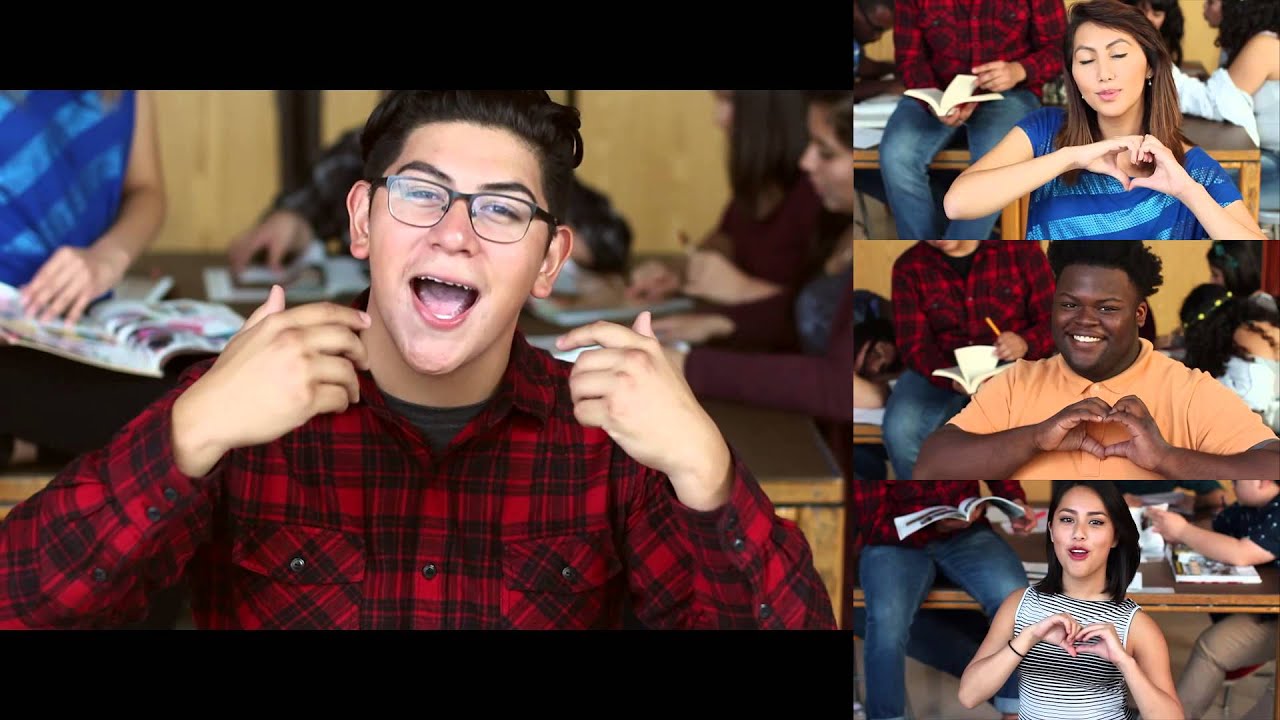 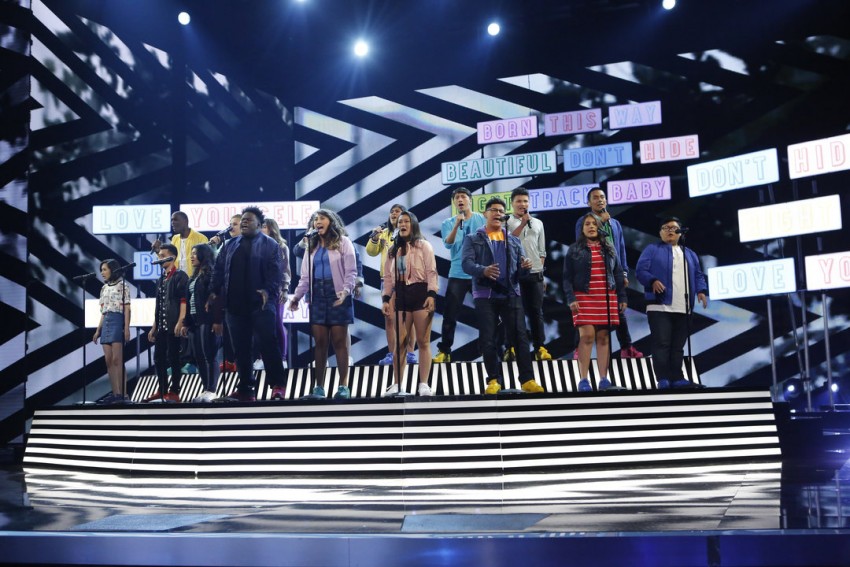 Musicality performing on AGT during semi-finals at the Dolby Theater in Hollywood. 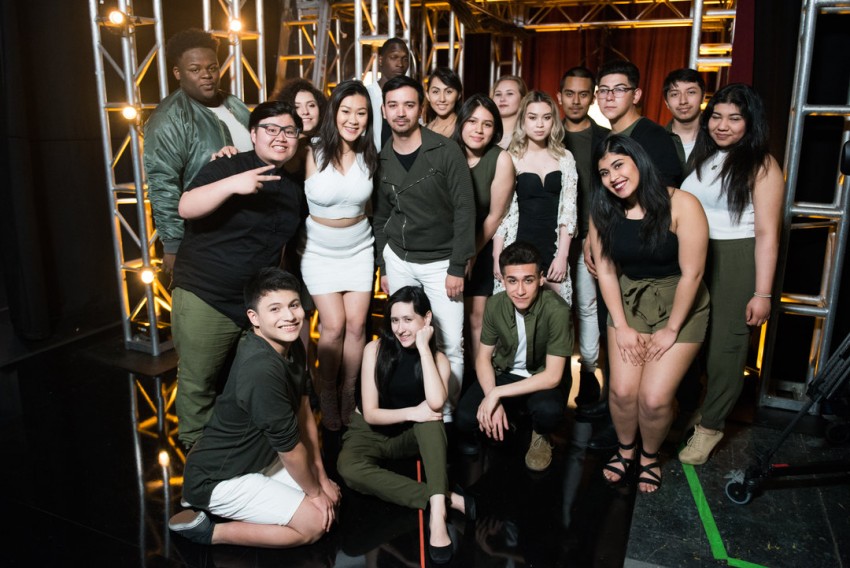 During Judge Cuts on "America's Got Talent" 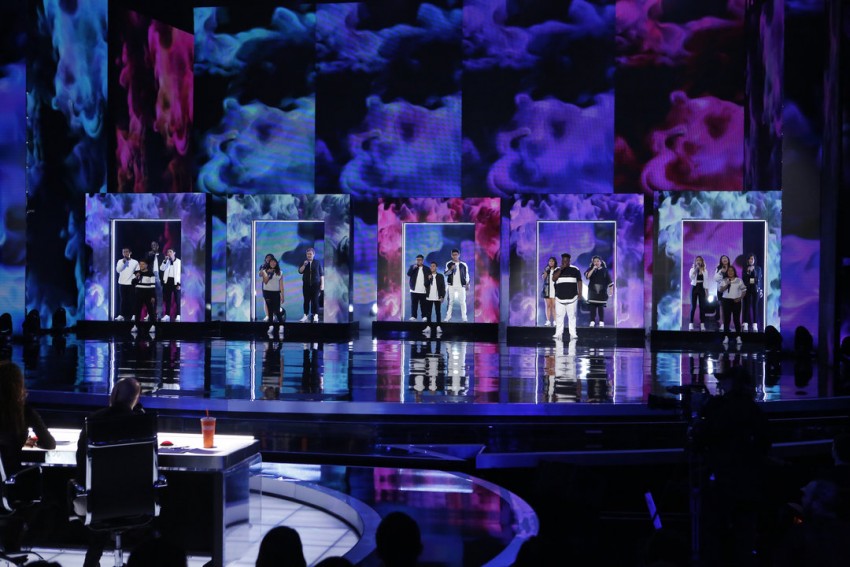 Musicality during Quarterfinals, LIVE at the Dolby Theater in Hollywood. 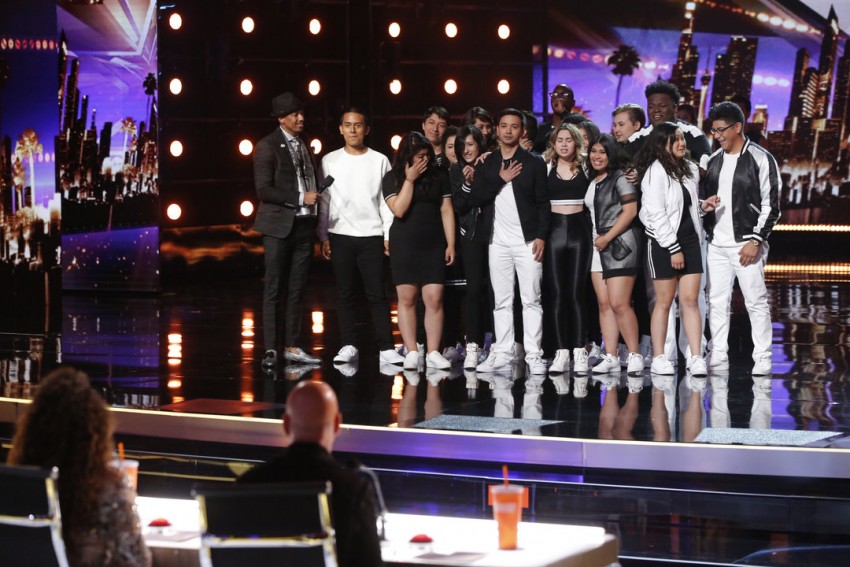 Musicality getting wonderful reviews from the Judges during Quarterfinals at AGT. 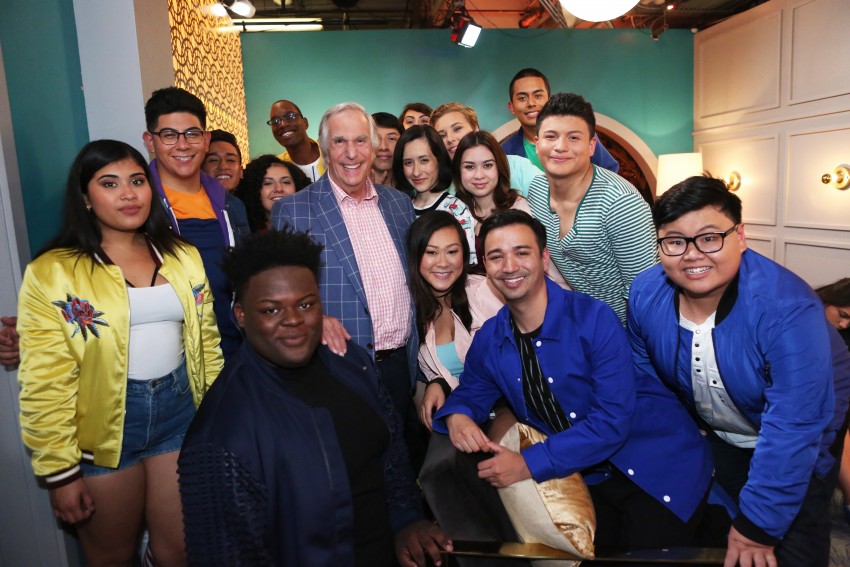 Musicality after Henry Winkler requested to meet us during AGT. 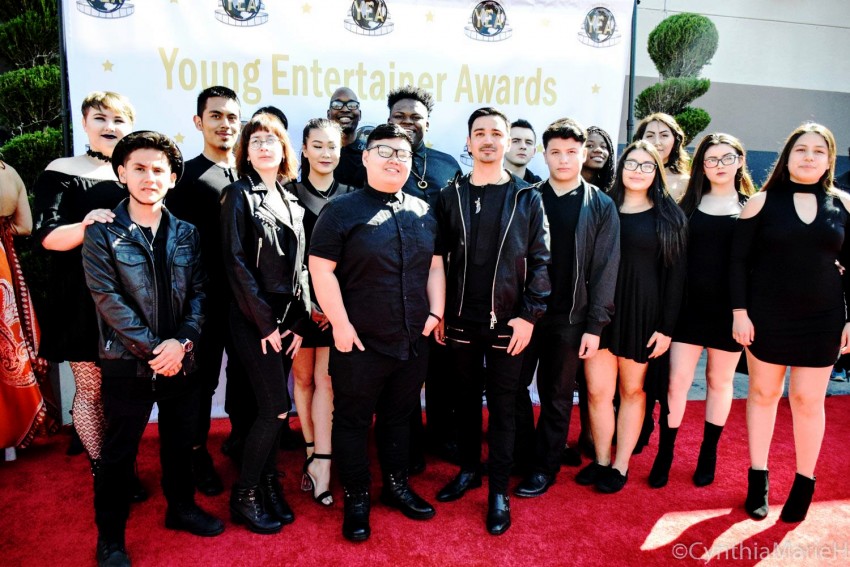 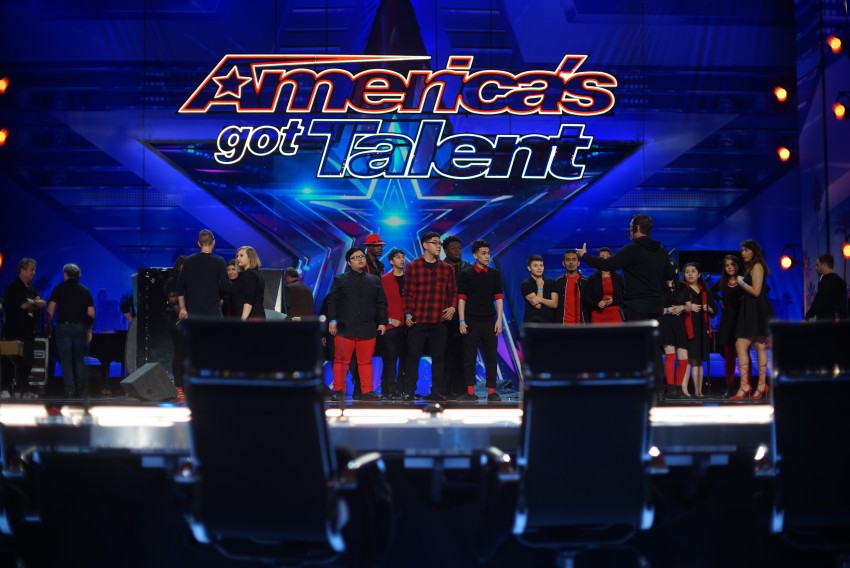 Musicality is a vocal group of young singers ages 14-20 from Chicago, IL. They are best known for being semi-finalists on Season 11 of "America's Got Talent." Musicality inspires through their original arrangements of pop, broadway, hip-hop, R&B and other countless genres of music! This 16 member group can deliver everything from a heart-warming ballad to a fierce energetic number. You want a customized song? We can actually arrange and perform any song you want as well. The beautiful harmonies of Musicality will make your event or occasion a truly special and memorable one.

I came across Musicality on GigSalad on accident. I had a very specific request, thinking "who the heck would be able to help me fulfill this?" and within a matter of minutes, Michael (their Director) responded. He was FANTASTIC to work with and so easy to book. The kids had the song in their back pocket and were nothing but professionals when working my event. People had tears in their eyes and really enjoyed the performance. Overall I would highly recommend this group for any of your needs. They know how to put on a performance and make the audience feel the emotion. Thanks again Musicality!

Musicality is a vocal ensemble based in Chicago, Illinois. In 2008, Curie High School music teacher Michael Gibson saw so much musical potential and passion in his students that he decided to start an after-school group dedicated to singing. That group became Musicality, a safe haven where students could express themselves through music. Musicality even became a second family for many of the members. During the past eight years, the group has continued to spread their love of music
through live concert performances, music videos and studio recordings. Musicality currently has 16 members ranging from ages 15 through 19. They were most recently semifinalists on NBC'S hit series "America's Got Talent" where they performed at the Dolby Theater in Hollywood. They are also a recent recipient of a grant from the Hollywood Foreign Press Association and are winners of the 2017 Young Entertainers Awards Scholarship. The group recently became a city-wide ensemble and is now open to students between 14 and 20 years of age.