Music for All Occasions 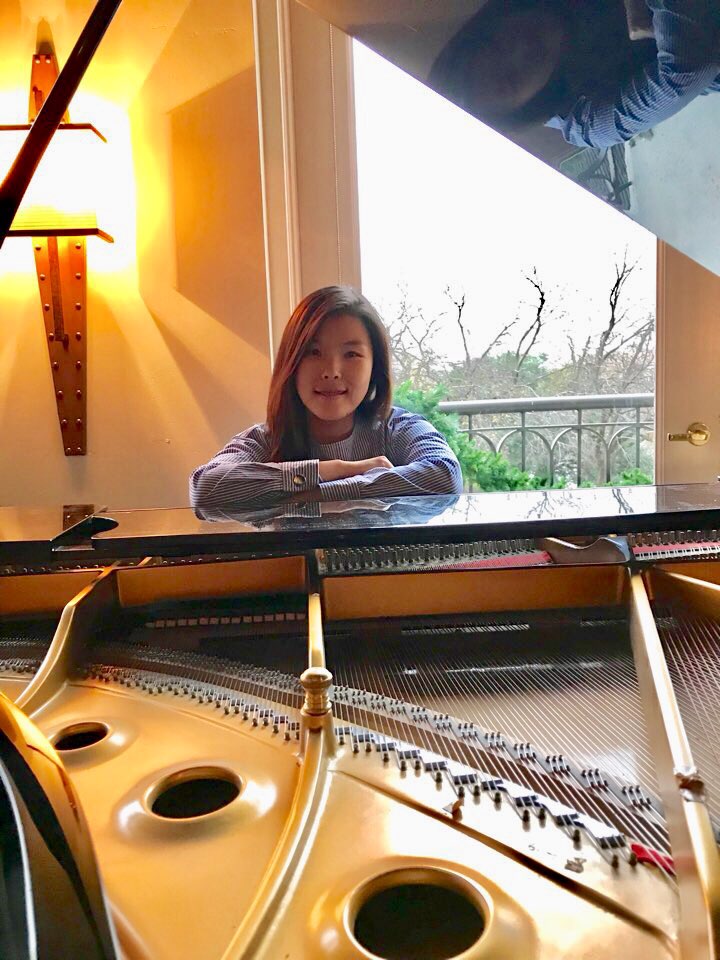 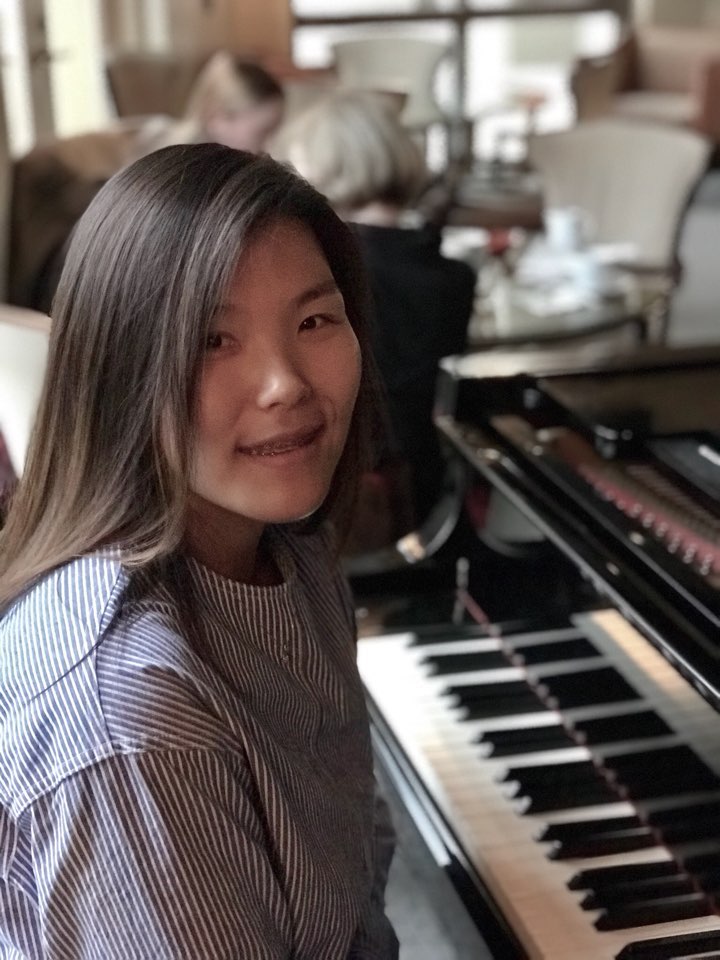 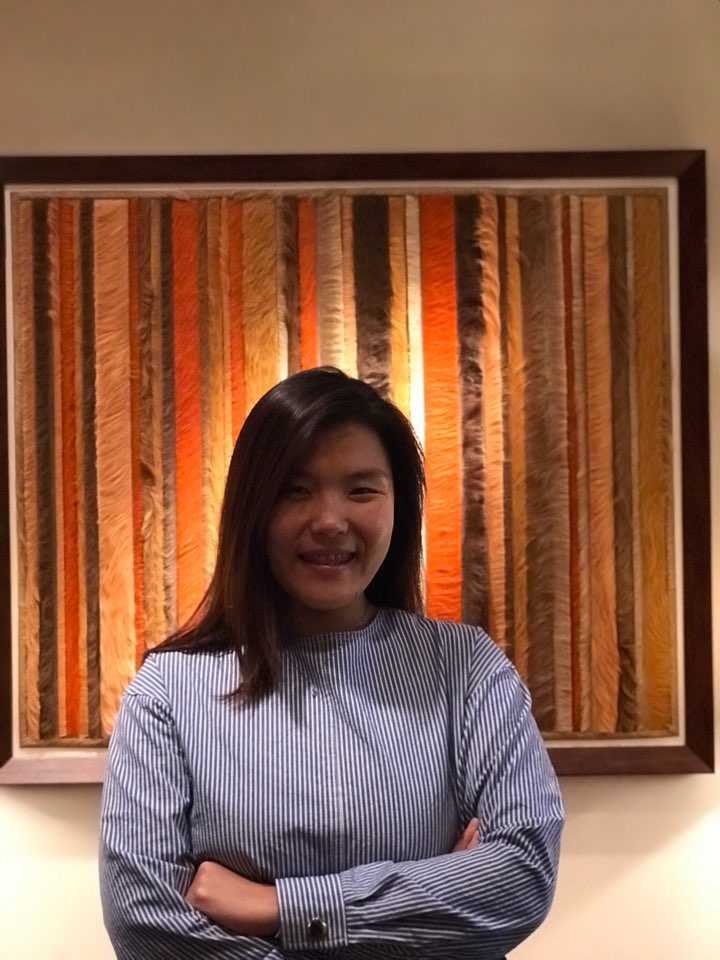 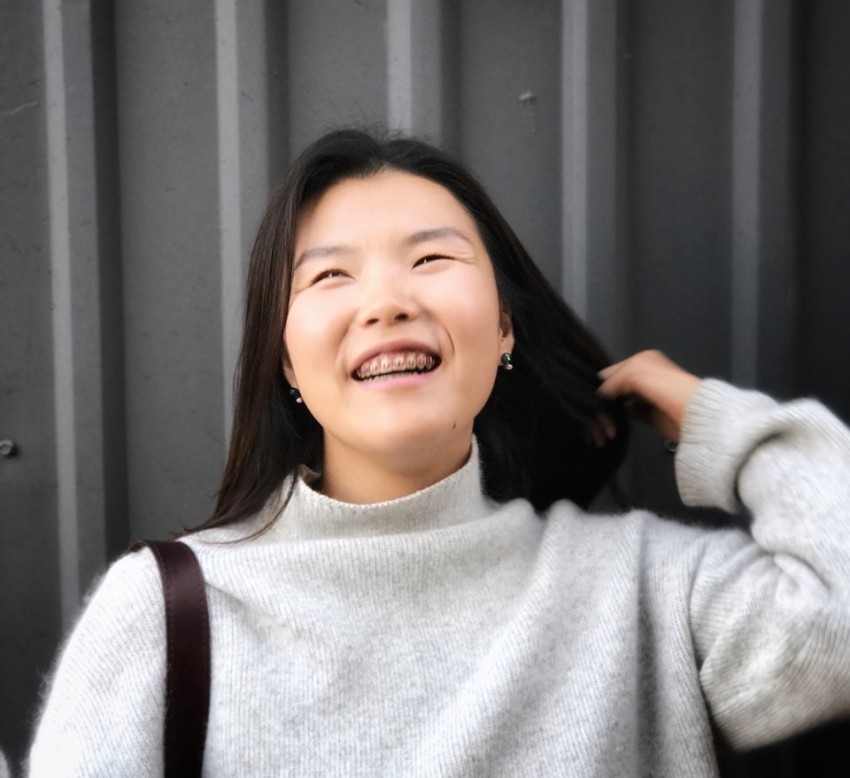 Junghee is a gifted musician who's musical training extends not only to classical music genres but far beyond. Her sense of musicality, phrasings, professionalism, and vast knowledge of classical, contemporary christian, and jazz repertoire make her an ideal choice for your event. Junghee looks forward to working closely with clients in order to craft the perfect musical atmosphere for their event. Her sound is a mixture of the best in classical piano and popular music. She is sure to make your event a memorable one.

I hired Junghee to play a string trio event and she did such a wonderful job! Her attitude and musicianship are second to none and working with her was such a breeze. Always kept good communication and came prepared. Would hire again!

Response from Music for All Occasions:

It’s really happy to hear that! Thank you so much! Alex :-)

My goal as a performer is to provide the client with the most streamlined booking experience possible and communicating with them every step along the way. In addition to making the booking process as worry-free as I can, I also strive to accent the overall atmosphere of the event via my music. This means the music is never obtrusive, allowing guests to converse freely and enjoy the overall experience.

In the case of booking a wedding ceremony, I always try to communicate with the client as much as I can in order to make sure that they are offered a variety of musical options in addition to their already predetermined ones. I encourage the wedding party to be as creative as possible in their musical choices, as I am more than capable of learning pieces from YouTube or other sources. I encourage all ideas!

Junghee Lee is native of Seoul, South Korea and has been playing piano for over 20 years. During that time, she has developed her musicianship under the guidance of several teachers from various musical styles including Beayang Suk Huang, Jihoon Kim, and Yun Han. Junghee’s musical interests cover a wide range of styles from classical to contemporary worship and jazz piano. While a student of Ms. Huang, Junghee dedicated her time to studying the works of Bach, Beethoven, Schumann, Mendelssohn, Brahms, and Vivaldi. Junghee Lee attended Anyang University in Seoul, South Korea and during that time, studied classical voice performance under Bong Gu Jeon. While a student of Mr. Jeon, Junghee’s musical interests were focused in opera, musical theater, and popular music. Throughout her musical studies, Junghee was an active teacher in piano and owned and managed her own piano studio from 2004-2006. During that time, she developed her teaching philosophy that put communication at the forefront of her pedagogical style. Junghee is a firm believer in developing good communication between the student and teacher in order to accelerate the learning process and show the student results in the least amount of time. Junghee’s musical goals include film scoring, composition, and to compose a musical score for various independent films. In her free time, Junghee interests include yoga, cooking, coffee, and aspirations of opening her own studio.

I travel with all my own keyboard and sound equipment, currently performing using a Korg SV1 Stage Keyboard.