Music for a Special Occasion 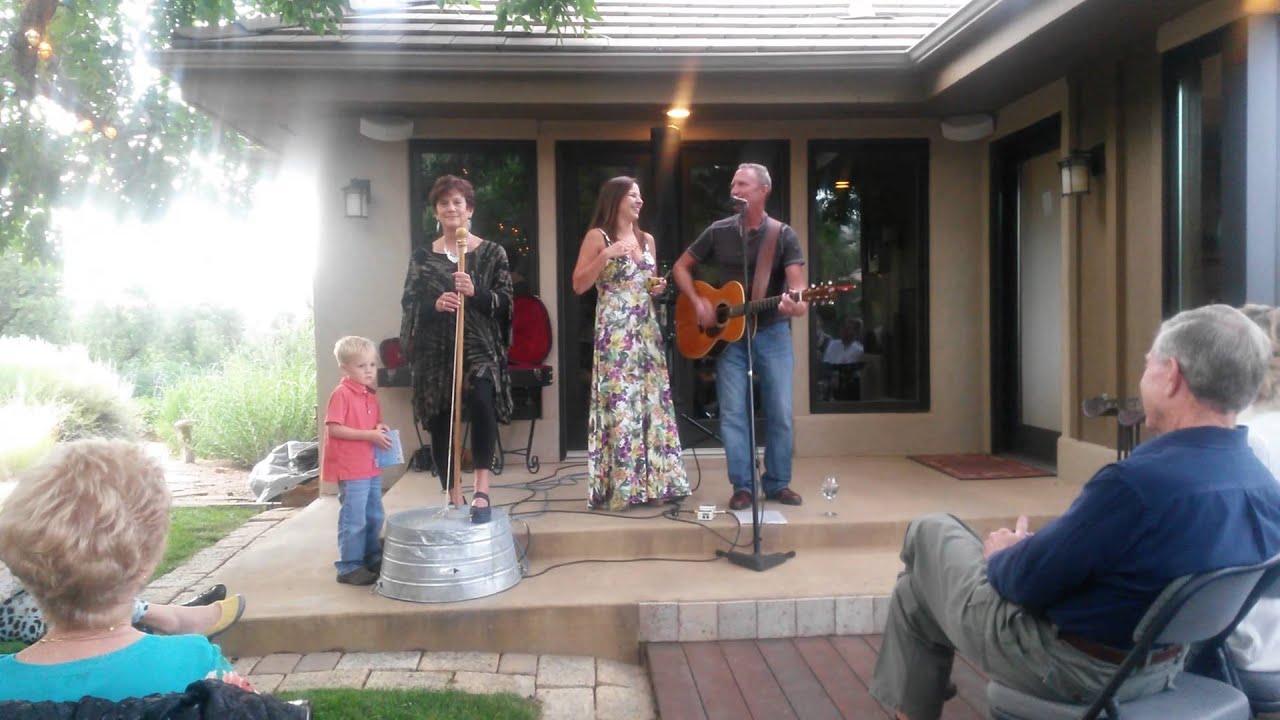 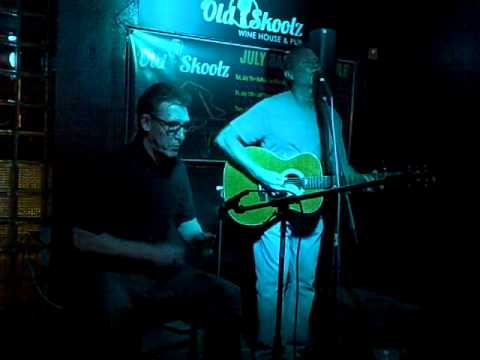 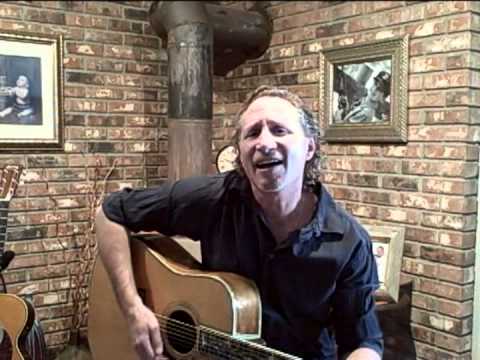 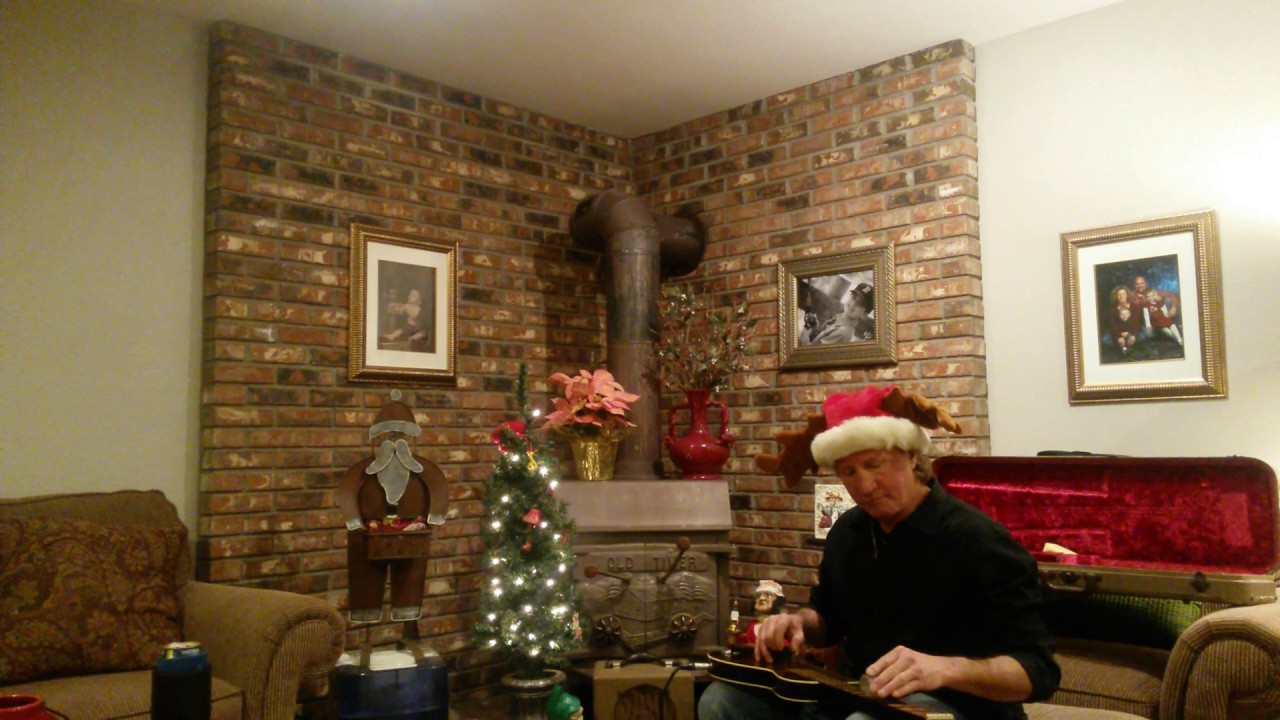 For Me
Doug E. Rees 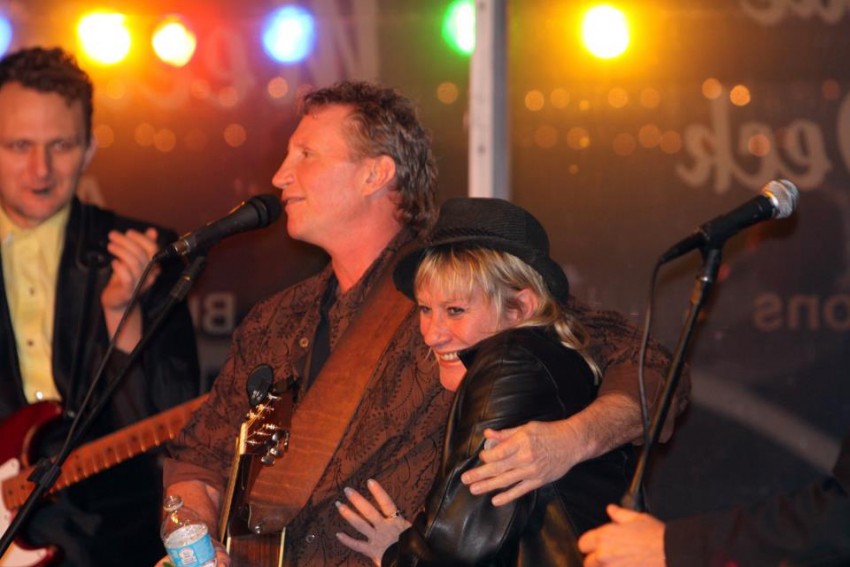 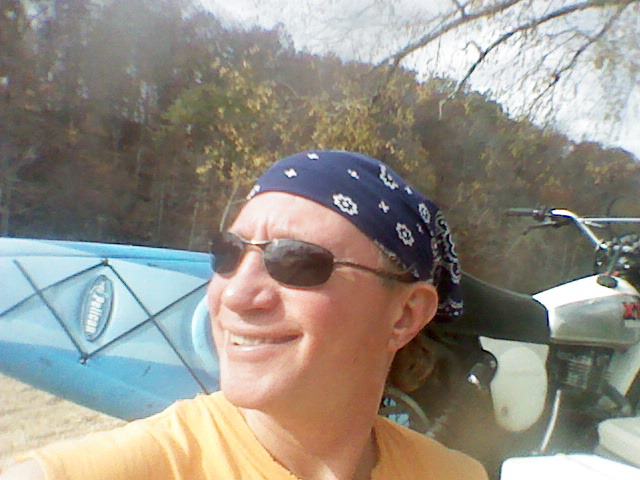 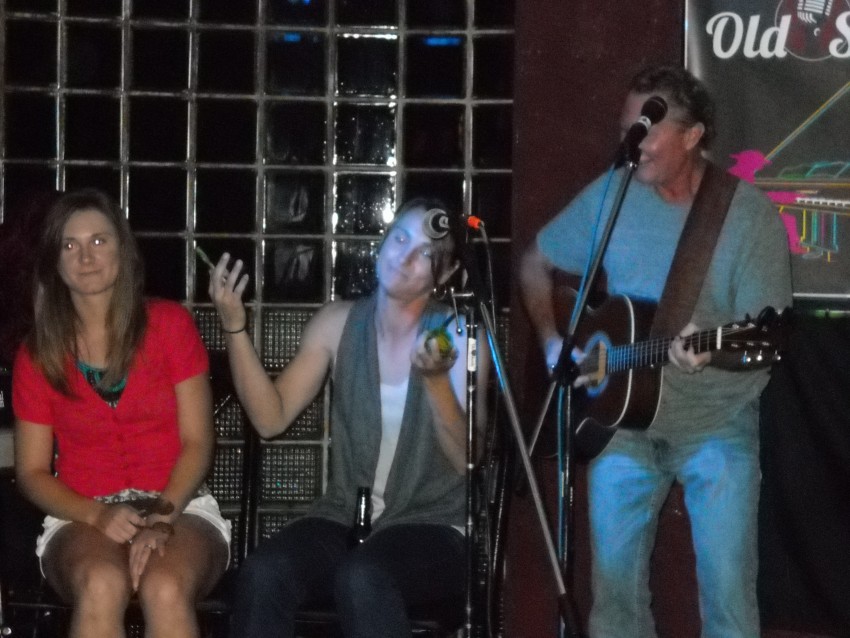 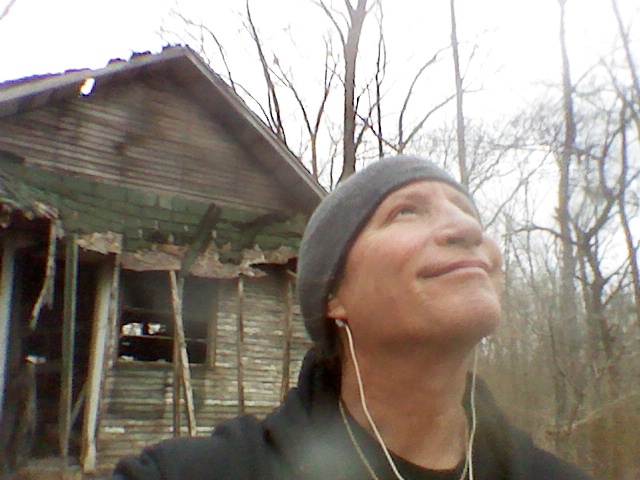 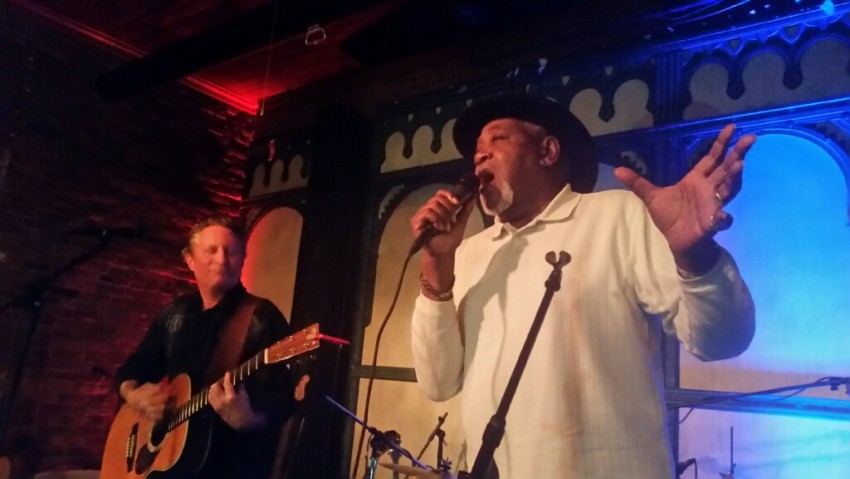 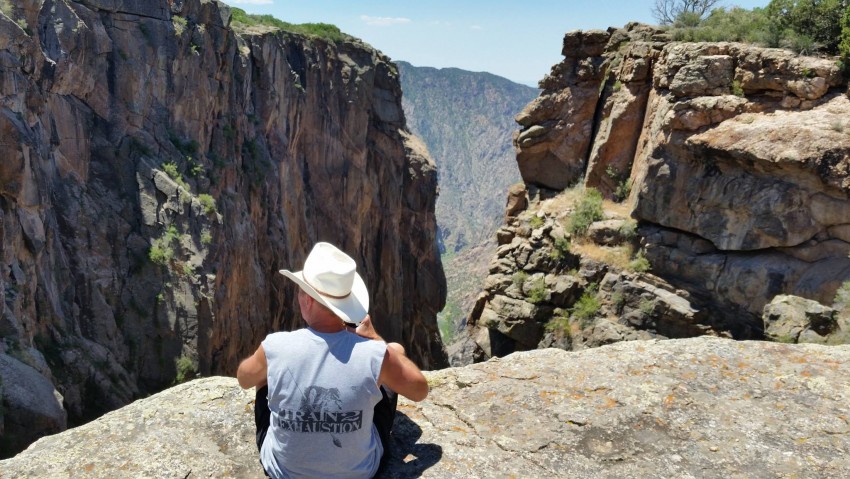 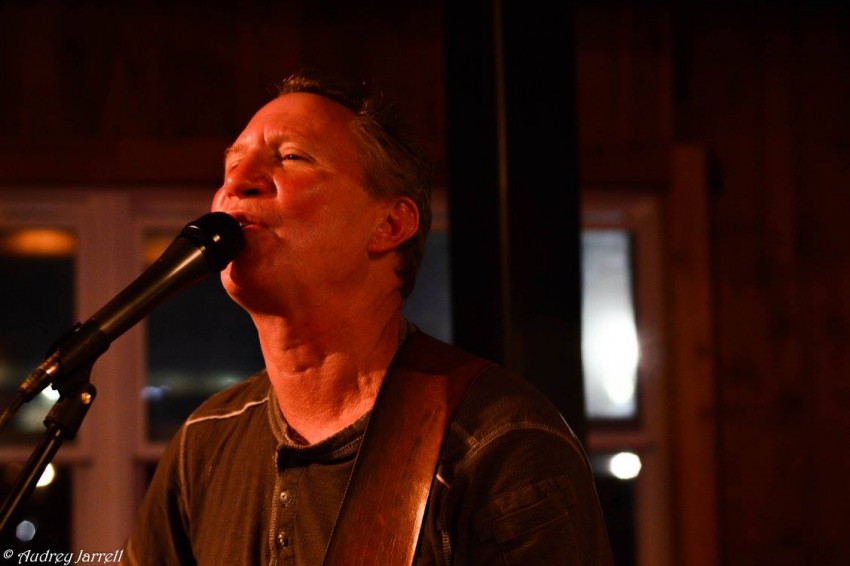 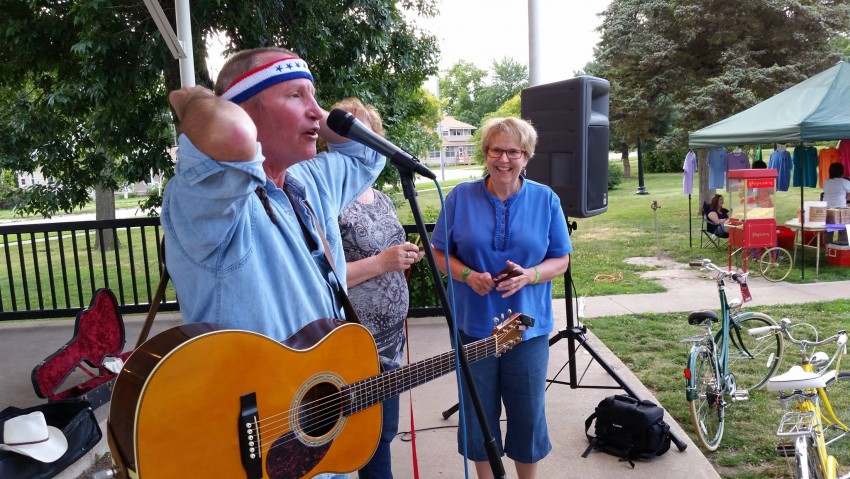 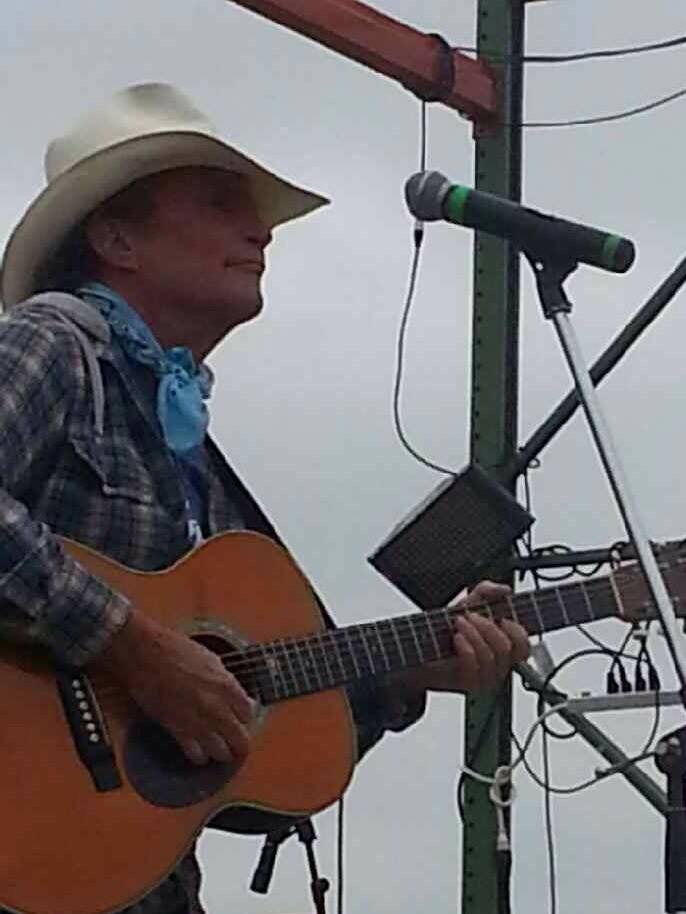 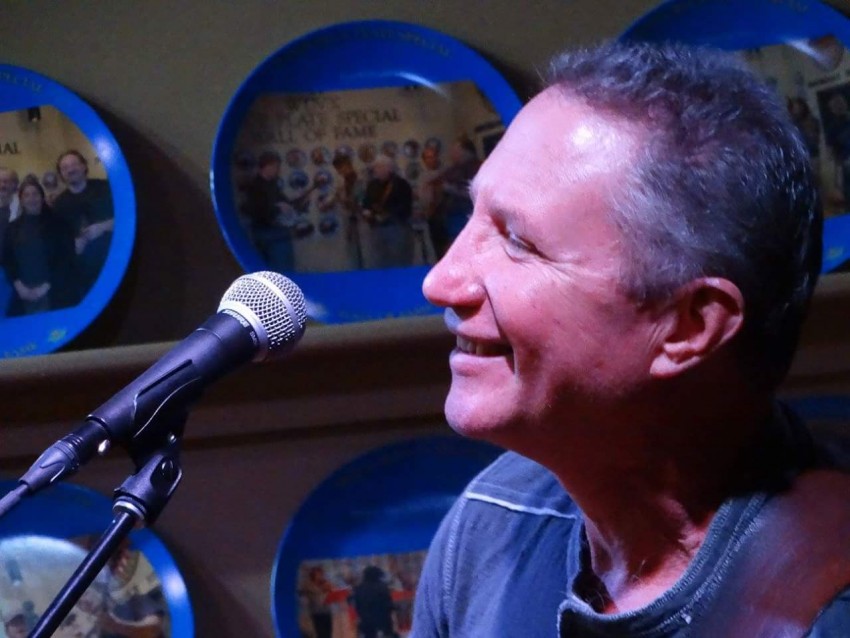 Be the first to review Music for a Special Occasion

Weather you are throwing a party for the Office, Anniversary, House concert, Birthday, or having special entertainment for your 2nd. grade class, I would be honored to be your entertainment. This is my living and my passion, I have performed for a multitude of events ranging from that 2nd. grade class I mentioned to The Wildlife Turkey Federation. I promise to be professional, dependable, and put a smile on every face in the audience. Thank you for your consideration!

Doug E Rees has been playing music and performing since he was a young boy growing up in Southern Missouri near the banks of the Mississippi River. He has combined his love of family, friends and nature, and created songs that focus on these themes. In his shows, Doug E will tell stories and sing songs about his elementary school bus driver, misfits he has befriended, critters, trains and nights spent under the stars by the campfire with just his guitar. His kind and gentle approach to performing and teaching and his ability to be at ease with folks of all ages makes Doug the perfect fit for school and community programs, family concerts and library appearances.

But don’t let his humble and laid back personality fool you - Doug E is a talented songwriter who has lived and worked in Nashville, toured the country, and has hosted a successful weekly songwriters showcase in his hometown where Jackson Missouri claims him as their favorite son. In his programs with children and their families, he teaches them about rhythm with percussion instruments and spoons, and teaches them the fundamentals of basic songwriting. Doug encourages his audiences young and old to move to music and to be active and explore the great outdoors and how to write about those experiences in stories and songs.

I travel with a small PA system for smaller audiences. If the system is provided I require the following. Mic, Mic stand, and 2 input channels.