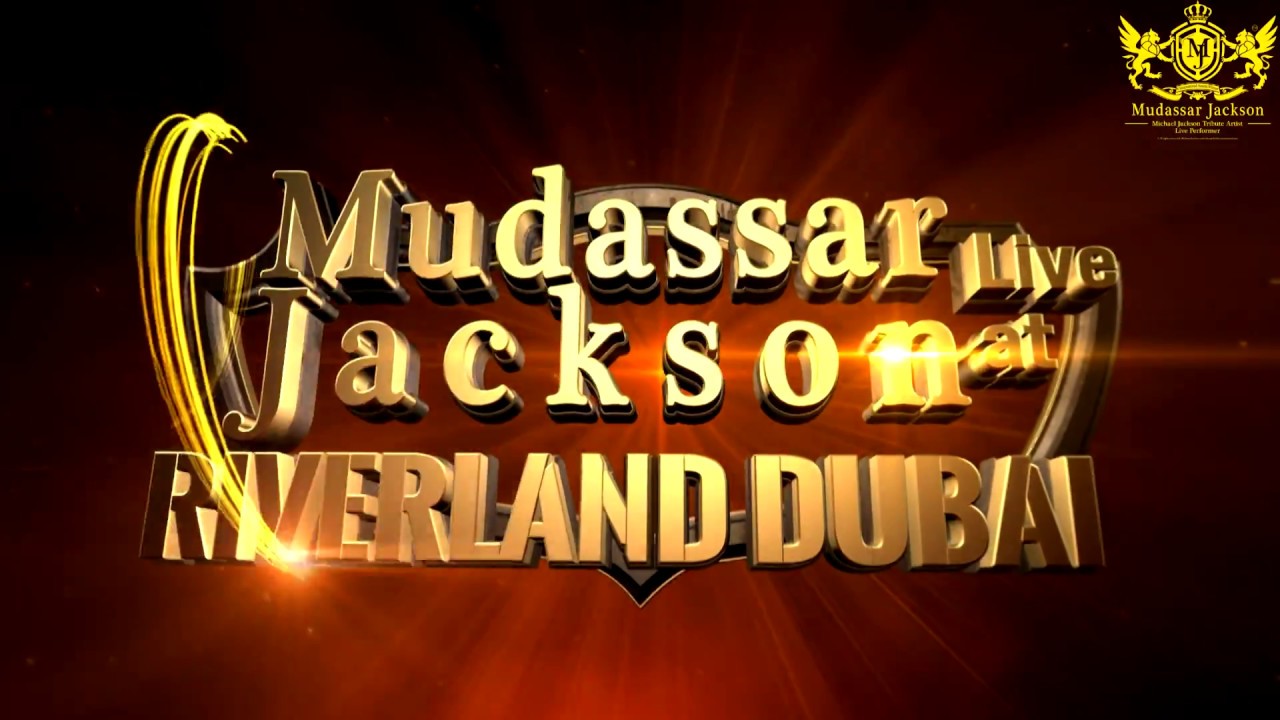 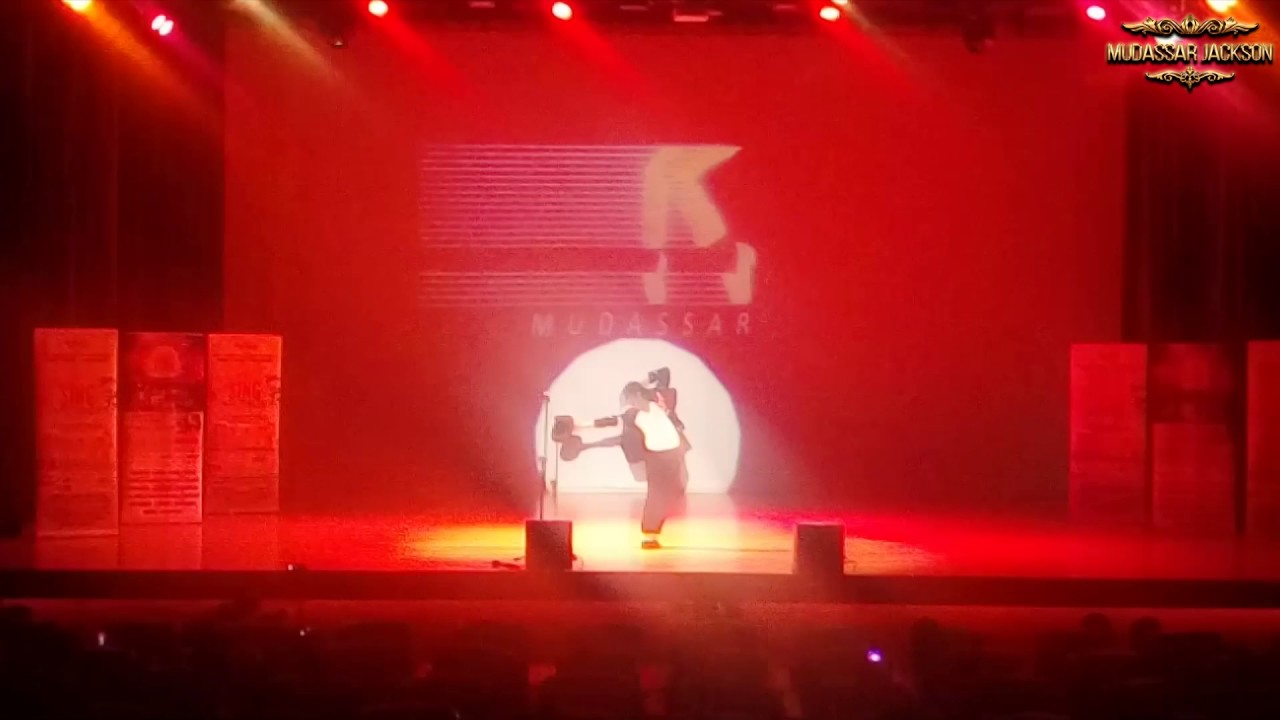 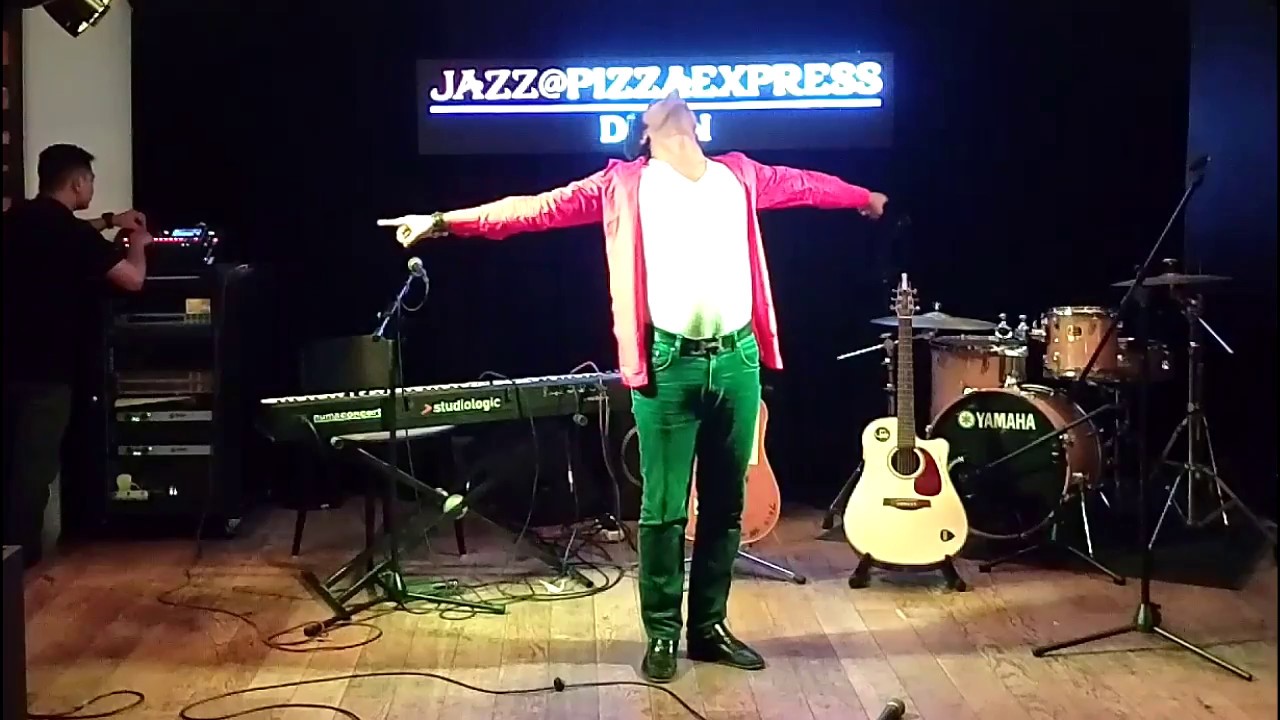 Michael Jackson Give Into Me Cover by Mudassar Jackson 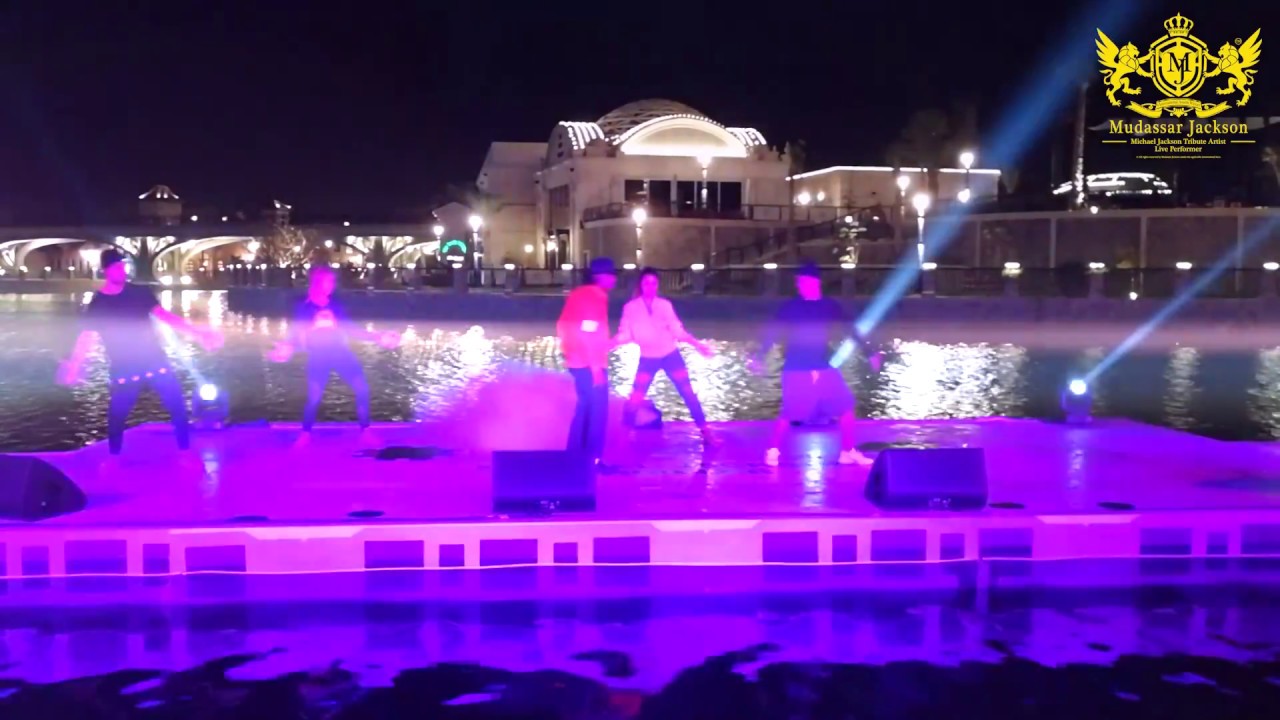 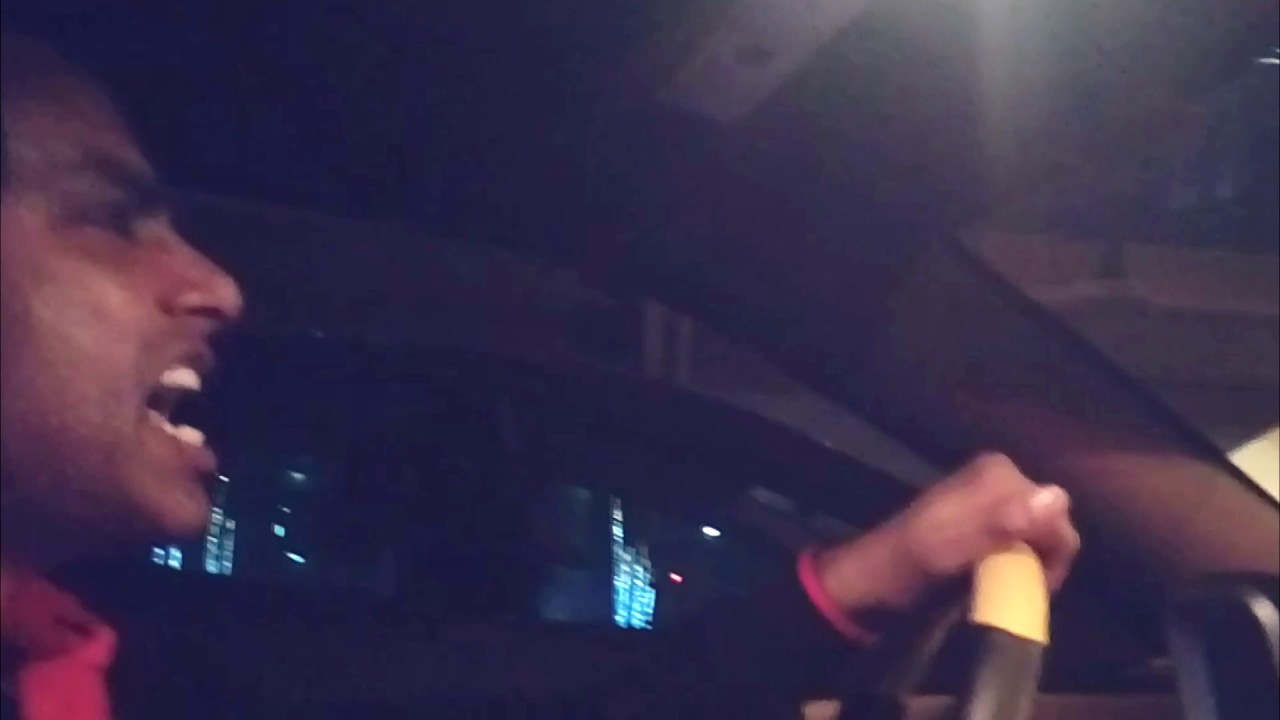 Will You Be There
Mudassar Jackson 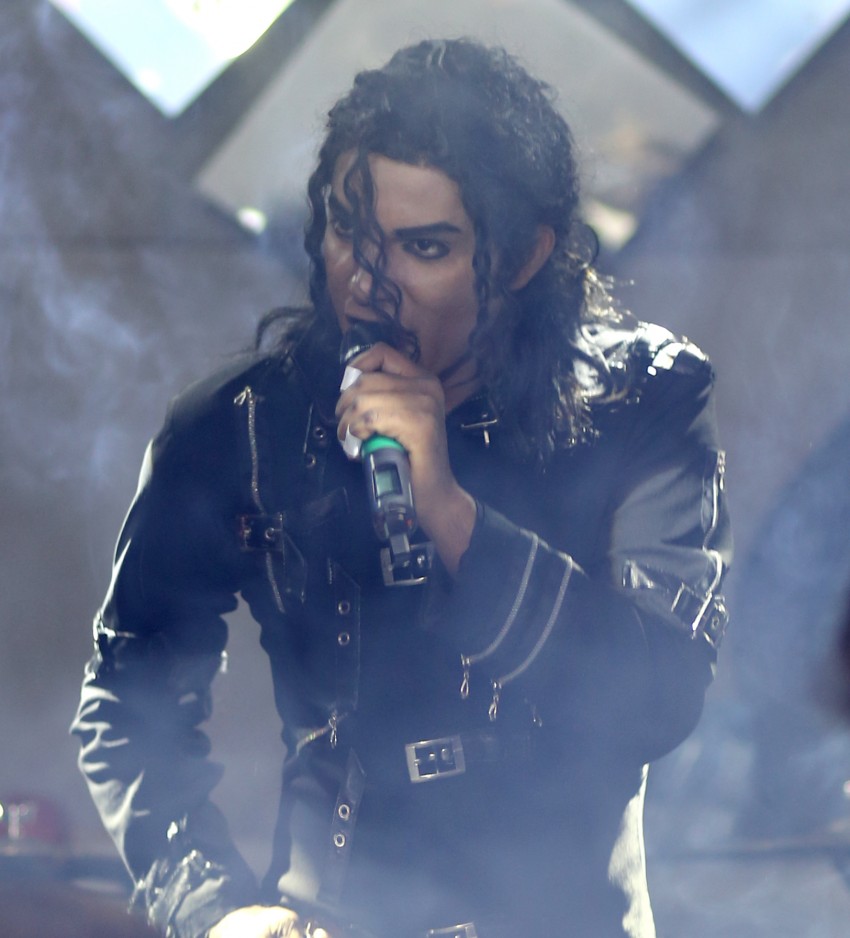 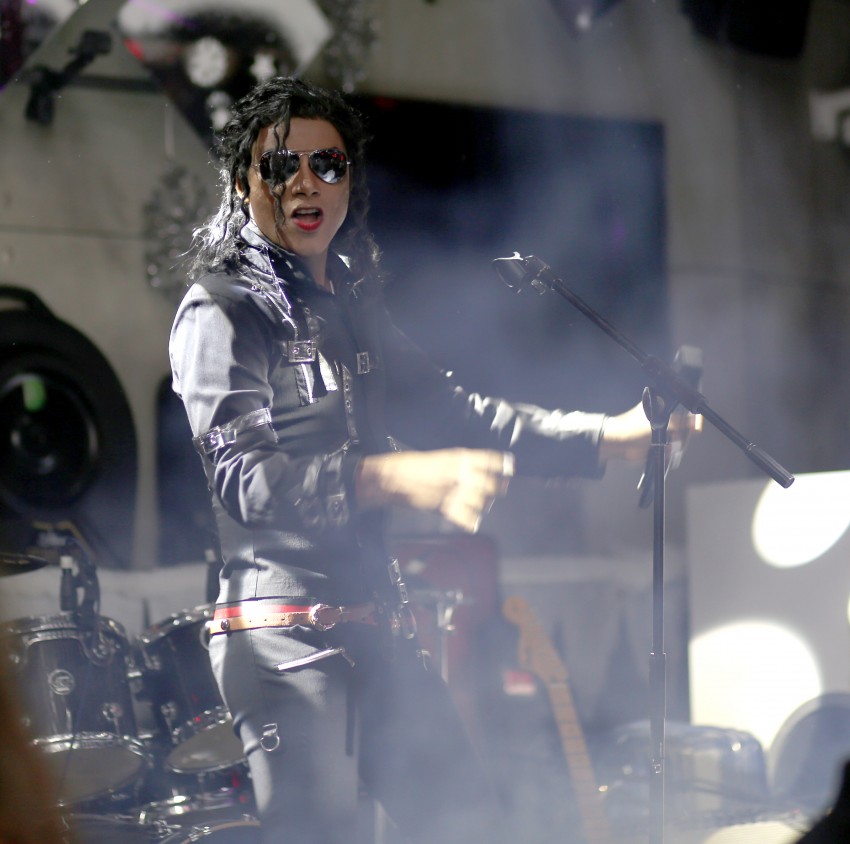 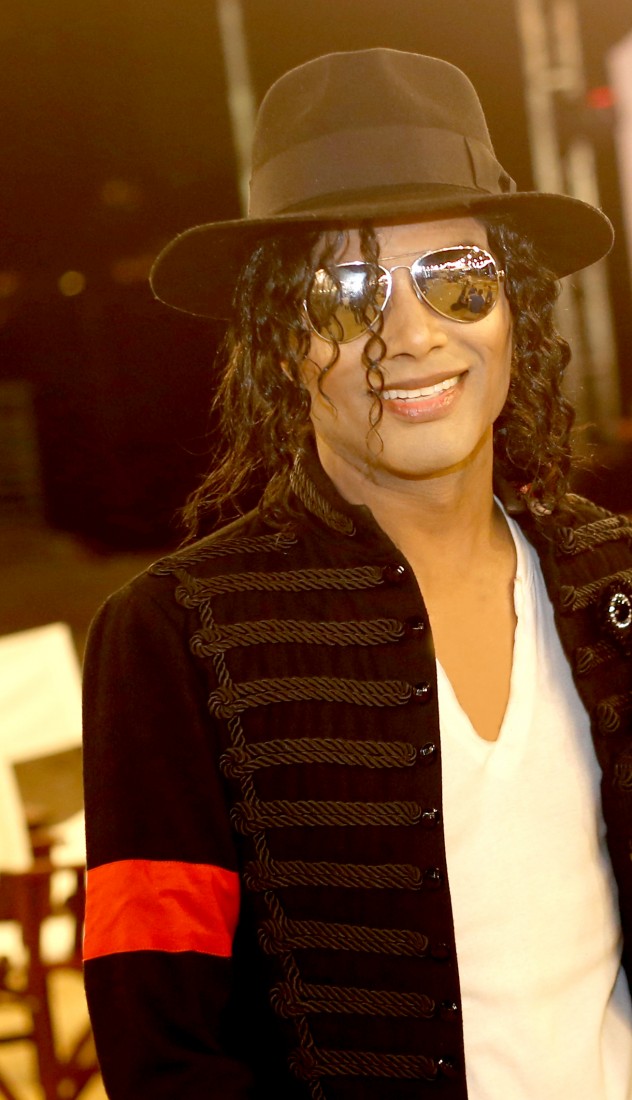 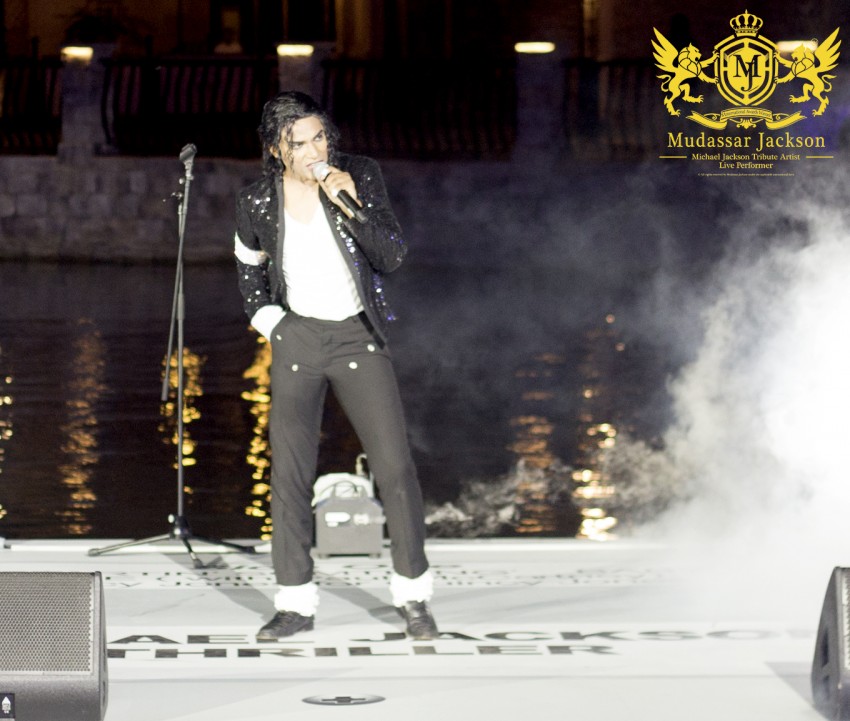 Be the first to review Mudassar Jackson

“Mudassar is truly World's Best Michael Jackson Tribute Artist as I have never anyone so talented yet in my experience."

Mudassar has been awarded by MTV in 1999, for and as the "World's Best Michael Jackson Tribute Artist" for Live Vocal and Dance. He has performed LIVE at various venues in UAE and across gulf. He has performed with many local and international artist and shared the same platform. Not only does he dance like Michael but he sings too and he’s got a voice closer to the real package, which might give u goose bumps as well.

Mudassar has performed for MTV, Award Shows, Ceremonies & Concerts. He is an electrifying in this fantastic show representing Michael with heartfelt pride, admiration and respect with the most "carbon copied (MTV)", charismatic and passionate of stage energies of any tribute performer. He’s also been in International TV Channels, New papers and Radio Stations.

With dazzling costumes, stunning choreography, the mannerisms, trademark vocals, the magic and the moves, Mudassar delivers a Michael's show that transcends its energy and captivates audiences like no other and has even graced the front pages of newspaper.

Having mesmerized audiences, the places over, he can now entertain you. He has gained the next level of recognition in lights of Michael Jackson Tribute and as a the most challenging performer as of today. He began imitating Jackson in his twenties and found his big break in Dubai "MTV India - Challenge of Talents 1999”. For over 10 years, he has been the official Michael Jackson Tribute Artist at all over the Gulf. Today, he lives in Dubai and continues his heartfelt passion as a Tribute artist and second profession in serious forms.

Option 1 – Live Singing: Without Musicians, Without Singers, Without Dancers

Option 2 – Lip Singing: Without Musicians, Without Singer, Without Dancers