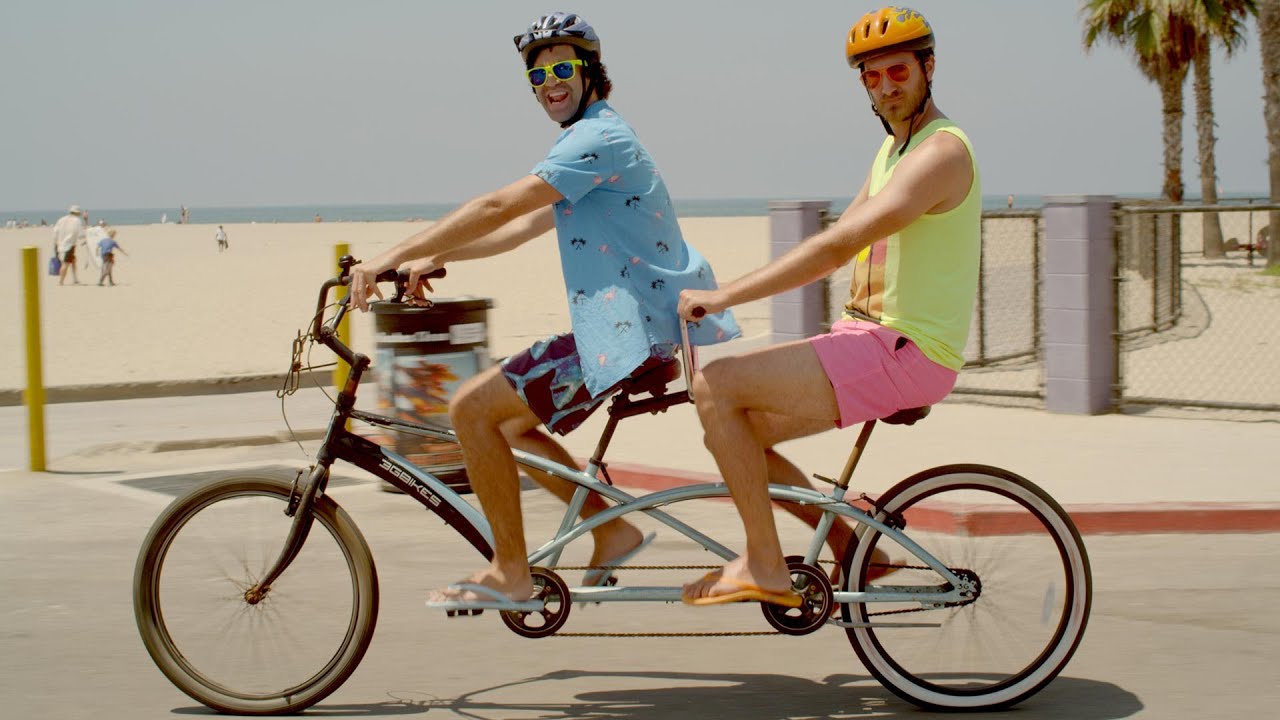 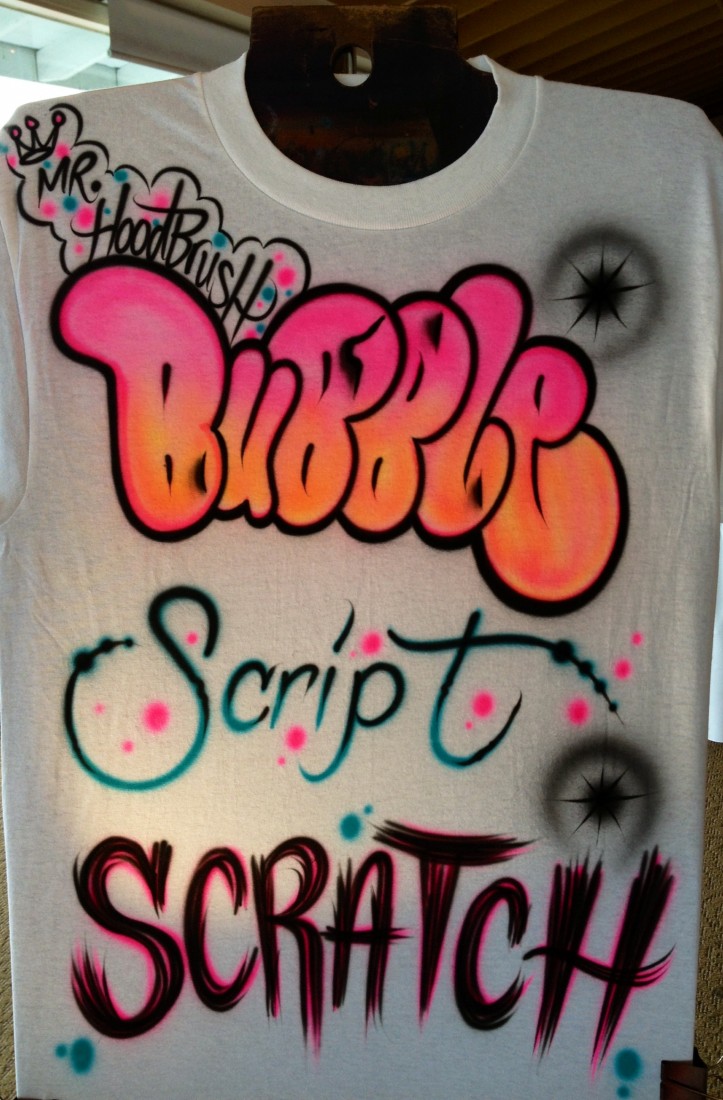 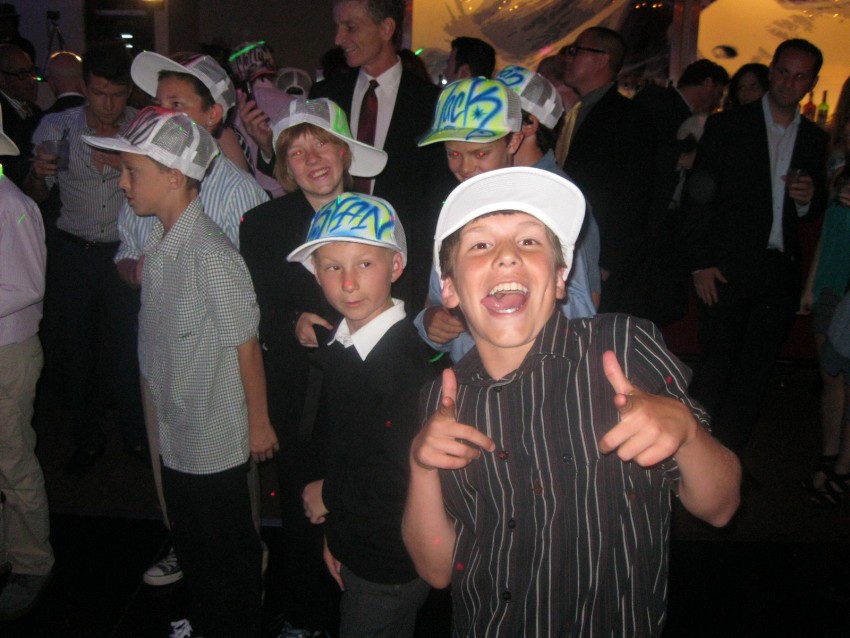 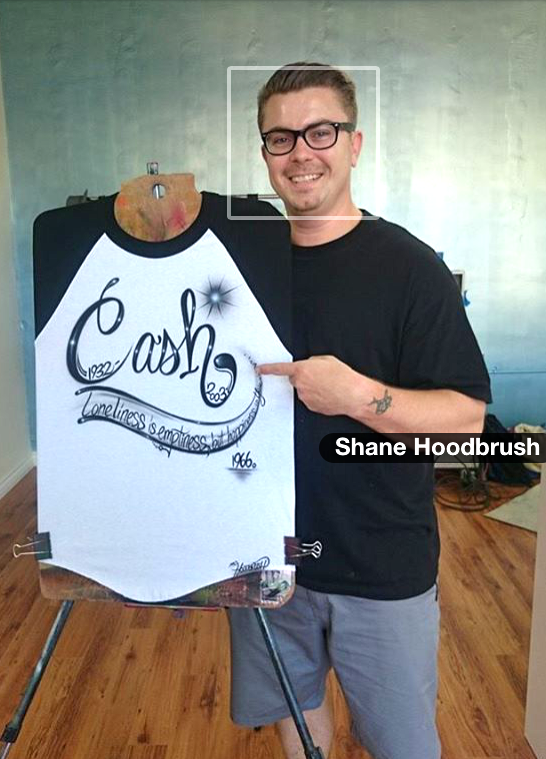 Mr.Hoodbrush provides Airbrush Event Entertainment & Custom Airbrush Artistry :
Mobile Airbrush Studio on location at your special event Airbrush Fashion and Airbrush Tattoo. The MHB Creative Team will impress,inspire and entertain your guests with our Creative Talent and Enthusiastic Personality. We are able to add value and accommodate an event of any size with memorable party favors.

The passion for People,Art and the Love of God continues to fuel the highest level of Artwork and Customer/Community Service.

Be the first to review Mr.Hoodbrush Airbrush Entertainment

Mobile Airbrush Studio on location at your special event Airbrush Fashion and Airbrush Tattoos. The MHB Creative Team will impress, inspire and entertain your guests with our Creative Talent and Enthusiastic Personality. We are able to add value and accommodate an event of any size with memorable party favors. You can expect to experience a top notch Airbrush Performance and Customer Service with a Smile. Mr.Hoodbrush has been an industry leader in Airbrush Event Entertainment for the past 10 years.

Airbrush Tattoo:
Temporary Airbrush Tattoos and Body Art allows you to express yourself in a fresh unique way without the pain and lifetime commitment of a permanent tattoo.We use stencil and free hand techniques to create the desired design on the skin. Airbrush Tattoos are created with FDA approved hypo-allergenic cosmetic alcohol based paint that is highly pigmented and long-lasting.

Photography Back Drops *Step n Repeat * Murals
Artwork painted or applied directly on a wall, ceiling or other large permanent surface to express a message (advertise) and or to create a desired atmosphere. Interior or Exterior Walls. Residential, Commercial and Special Events.

Mr. Hoodbrush offers custom Airbrush Artistry and Event Entertainment in Los Angeles and the surrounding area. Airbrush artist Shane Horrell created Mr. Hoodbrush in 2005, and since then he has been conveying beauty and style through his creative airbrush graffiti. His goal is to enrich the lives of others through art while providing creative career opportunities for others. His passion for People, art and the Love of God inspires excellence in the creation of his artwork and the service of others. Today and forevermore.

Shane Horrell created Mr. Hoodbrush while working as an airbrush technician at the Carter Sexton art store in North Hollywood, California. While working there, he built his reputation as a sought after airbrush artist, and after opening Mr. Hoodbrush, he has painted many large scale murals and has appeared at a variety of events throughout the west coast. He is extremely popular at events, where people line up to have t-shirts, hats and their bodies painted. The demand became so high that Shane created a team of airbrush artists named the “MHB Creative Team.”

With great understanding of color and an eye for fashion, Mr. Hoodbrush has had the opportunity to collaborate with some of Los Angeles’ top costume designers and stylists on TV shows, commercials and music videos. America’s Got Talent, Dancing with the Stars, Parks & Recreation, and 2 Broke Girls are some of the shows that have exhibited his work. He has also worked with many musicians including Willow Smith and Kirk Franklin. 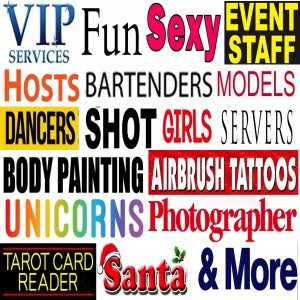 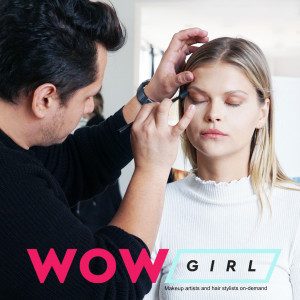 Julie A. said “out of all the decisions I've ever made in my life, going to WOW Girl was definitely one of the greatest. she was able to bring out a look and side of…”

Jessica J. said “We had a party for the brand that I work for in Beverly Hills at a Private home this past Labor Day, and had Active Airbrush come out to customize our…” 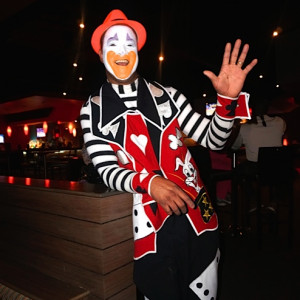 William D. said “Geebo performed yesterday for my daughters’ birthday party. I am so happy that he came and performed. Good man - flexible, cooperative, professional.…”