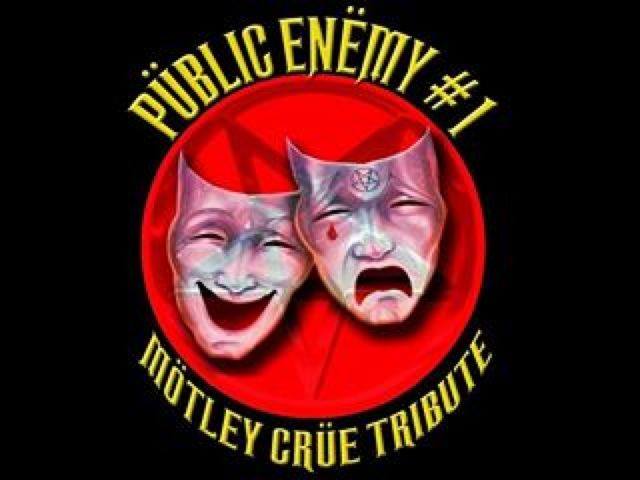 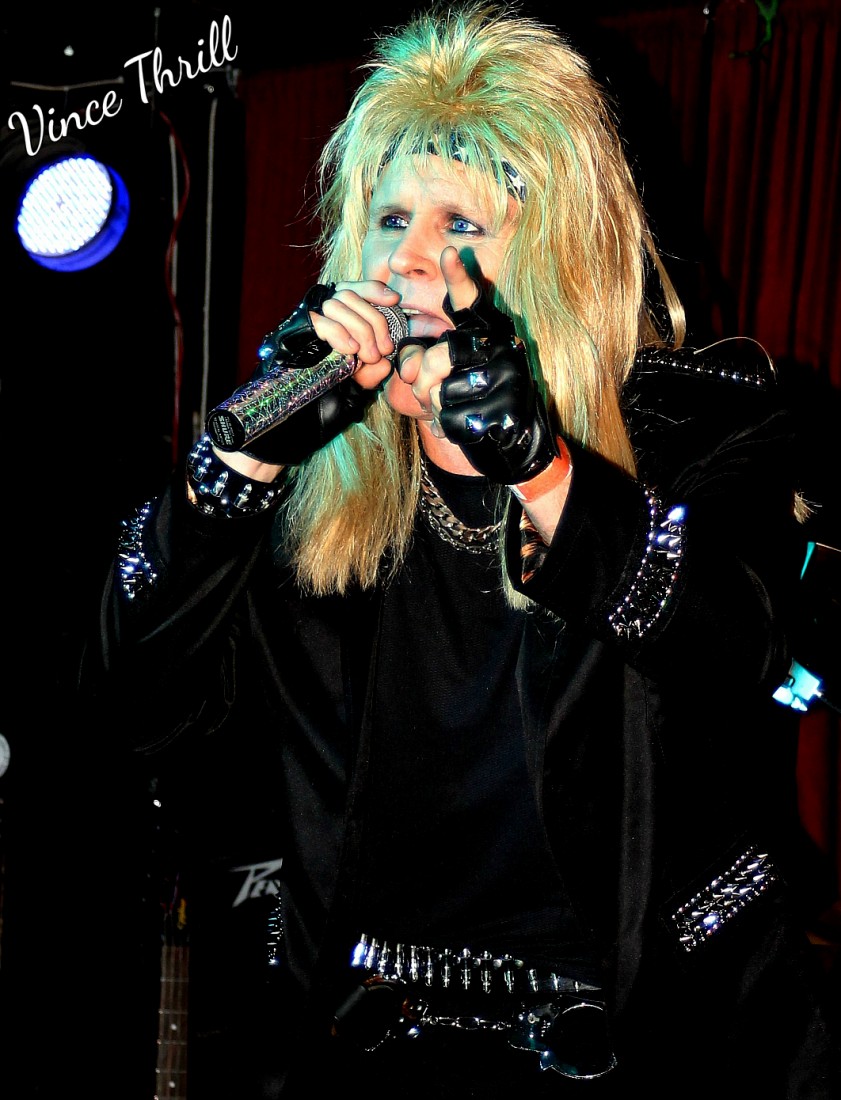 If you are looking for a great sounding Motley Crue tribute band look no futher! This band is the best sounding Motley Crue tribute band by far! Our singer has the closest voice you will ever hear to Vince Neil. Close your eyes and you would think that is Vince Neil himself singing! It is purely an amazing show, and everything you would expect from Motley Crue without the price! We are happy to do bars, clubs, casinos, corporate parties, birthday parties...what ever you are having, WE WILL BE THERE! If you are looking for the REAL experience look no further!

WE ARE WILLING TO TRAVEL ANYWHERE!!

Amazing and top Notch! The best you will get!

I saw this band at a place called Uno Mas Cantina on Cinco De Mayo and they blew the audience away! The look and costumes were incredible! The singer nailed every line and every song and my wife and I are hardcore Motley Crue fans, we were definitely not disappointed. If you get a chance to see or hire this band do not hesitate to do it, you will not be disappointed!

It's been a couple weeks since my birthday party at the Rogue Bar, thee "Sweetness Louder than Hell B-day Bash"....it was an time and turn out. There were several great bands that performed that night, one of them is thee one and only Public Enemy #1 - Motley Crue Tribute﻿ band..as usual, they awesomely tore up the stage with Crue songs that I personally selected as their set list..and they definitely rocked the night and took us on a ride to the wild side! Everyone enjoyed the bad boyz: Vince, who sounds better than the real Mr. Neil, but shhh don't tell him that! Frankie always puts on awesome show, shredding his guitar just like Mick, I think Mick would be proud! Then there is Mike Blotzer, who is just as wild and bad ass as Tommy Lee! He may not be spinning in the air, but he can sure spin the crowd with his persona and awesome drumming skills!..and we can't forget the new guy, Nikki Fixx, who was also great onstage! He fit right in and brought Nikki Sixx to us, with his bass and badassness! He's a PE #1 keeper guys!!....overall, the show was memorable and I loved it! We all had a good time and the bad boyz of PE #1 delivered! They are in fact the best Motley Crue Tribute﻿ band of all time! I love them and they love me! What more could you ask for, for a bad ass birthday show? I'm so happy that they approached me and asked to play for me for my birthday and I didn't have to pay a penny..that means a lot to me guys!! I cannot be thankful enough, but you will keep seeing me in the crowd as always, showing support and love for the world's most notorious Motley Crue Tribute﻿ band.. Public Enemy #1!! \,,/ Thank You a million times and more guys!!

This group of guys was a unbelievable treat ! My husband and I had just bought into the bar business, so really we didn't know much about the bands ! With that in mind I guess we didn't know what to expect and how much this band can deliver, trust me we weren't disappointed . All the guys are so spot on with the talent. The outfits are awesome, is swear it was just like you were watching a private show of Motley Crue. What I loved was watching so many people dancing in our bar and the feeling was all positive , great guys , great band , awesome show !!!!

I've been a Metalhead (circa 1984, with the allowance of my parents) since I was 14 years old. Motley Crue's "Shout at the Devil" was the fourth Metal album I ever bought (1. Def Leppard- Pyromania 2. Quiet Riot- Metal Health 3. Scorpions- Blackout) but became my favorite of all those others rather quickly!

Sadly, I never got to see the Crue in concert and up until this show, had never seen a tribute band for them either. Public Enemy # 1 did not disappoint and in fact made me feel like I was seeing the actual band from the 80's, with stage presence and sound!

While dressed in Metal gear preceding the Theater of Pain release, they likewise played later albums flawlessly. I actually favored Crue's attire from the earlier days and was relieved to not see a single colored scarf onstage. :-D

Will definitely have to check these guys out again, not to mention checking out the HOT CHICKS who will no doubt be at their shows!

This band is amazing! The guy who plays Vince Neil was spot on! I am a HUGE Crue fan and I loved it! The band looked and sounded great too! My friends and I had a really great time that night! Come back to Prescott PLEASE!

If you are looking for an authentic Motley Crue Tribute Band that will absolutely blow your mind, look no further!
Yes, there are several Motley Crue Tributes out there to choose from, so why Public Enemy #1?
We can guarantee that no other bands dedicates the time and money we do to make sure that your Motley Crue Experience is
by far the best you can get. We insure audience participation, we do meet and greets, we cater to every situation.
Your audience will leave believing they just witnessed Motley Crue playing right in front of them!

We have been going strong for over 2 years and we aren't about to stop!
We put on an amazing show with songs from Too Fast For Love all the way to Saints of Los Angeles! It is purely ear sex!
We pride ourselves on giving you the same show you would see if you went to a Motley Crue concert with authentic stage wear down to the choreography...we do it all!
If you are looking for a band that will leave your friends, audience, and everyone else stating what a great time they had HIRE US!
We look forward to rocking your next party!

We try to bring with us special lighting and pyro fog machines and such (due to actual pyro being outlawed in indoor venues)
If you have a special need we can try and accommodate that at an extra charge, please let us know when booking.

This is our 5th year portraying Motley Crue, so with that comes the experience and knowledge no other Motley Crue Tribute can offer. We have performed for audiences ranging from 50 people to 5,000 people. Motley Crew is chalked full of talented musicians and actors who have been in film and playing music all their lives, so we are not new to the music scene. Most of us come from other bands doing 1980's Rock and Roll music.

Will be discussed during booking arrangements