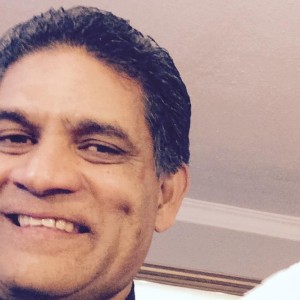 Herman has spoken to high school kids, local clubs, church groups and in prisons. Herman shares his international experience and motivates the audience. Invite Herman for your next event.

Herman is the Public Speaking Champion for District 19 for 2016-17.

Herman was a semi-finalist at the "World Championship of Public Speaking" at Washington DC in August 2016. Out of 35,000 speakers from 145 countries, Herman competed with 98 other semifinalists.

Be the first to review Motivational Speaker - Herman Noronha

Lonnie S. said “Gary, Thank you so much for sharing such an energetic message at our Central Office Administrators Conference. Your enthusiasm for life is evident by…” 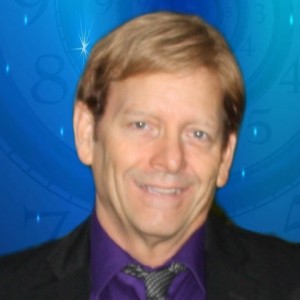 B K. said “"I just wanted to let you know that my school absolutely loved having you, and I heard nothing but great comments about the show. You were so entertaining…”

Nick Westergaard has been called “one of the most jaw-dropping marketing speakers.” His scrappy strategies help those struggling to stand out in our crowded,…

As an immigrant who grew up between two cultures and mixed messages, the familiarity I have with speaking fears fueled me to learn and share the tools to overcome…