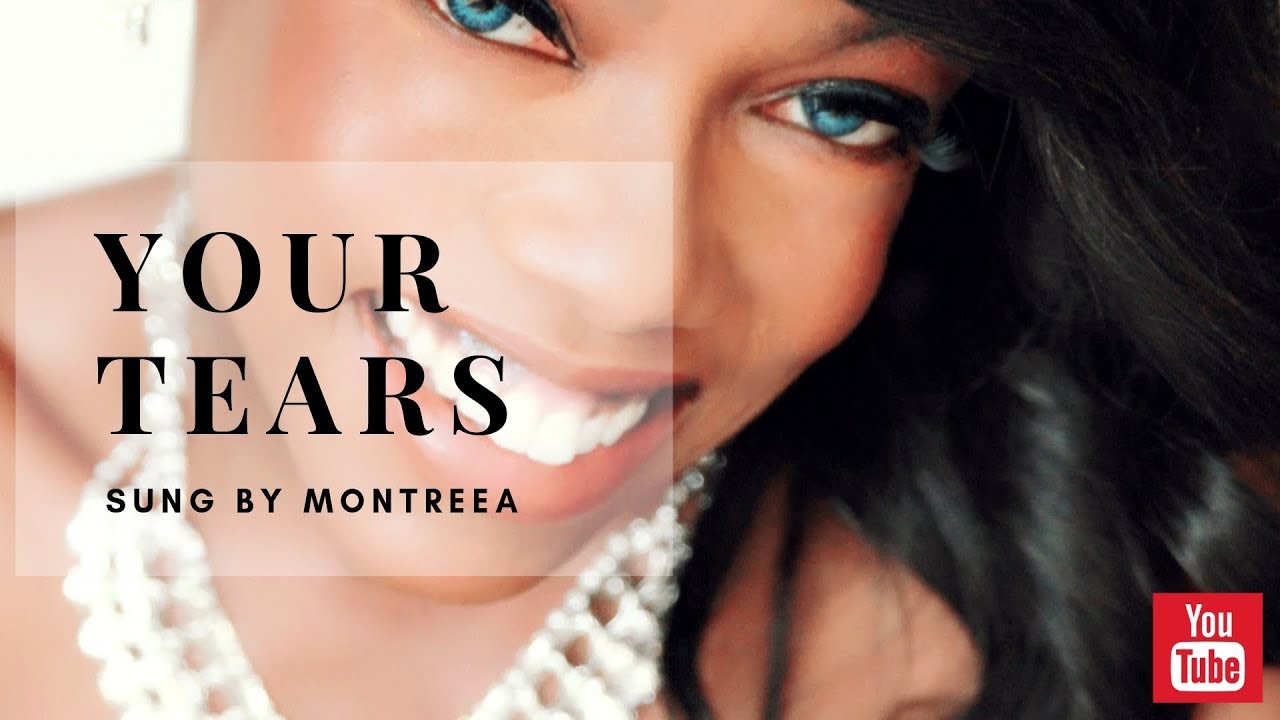 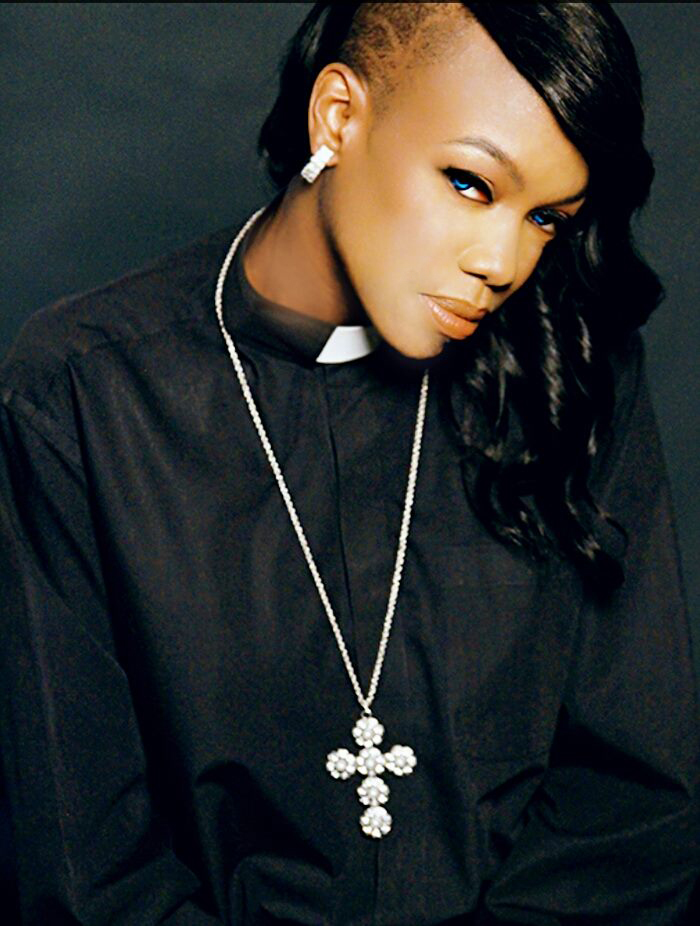 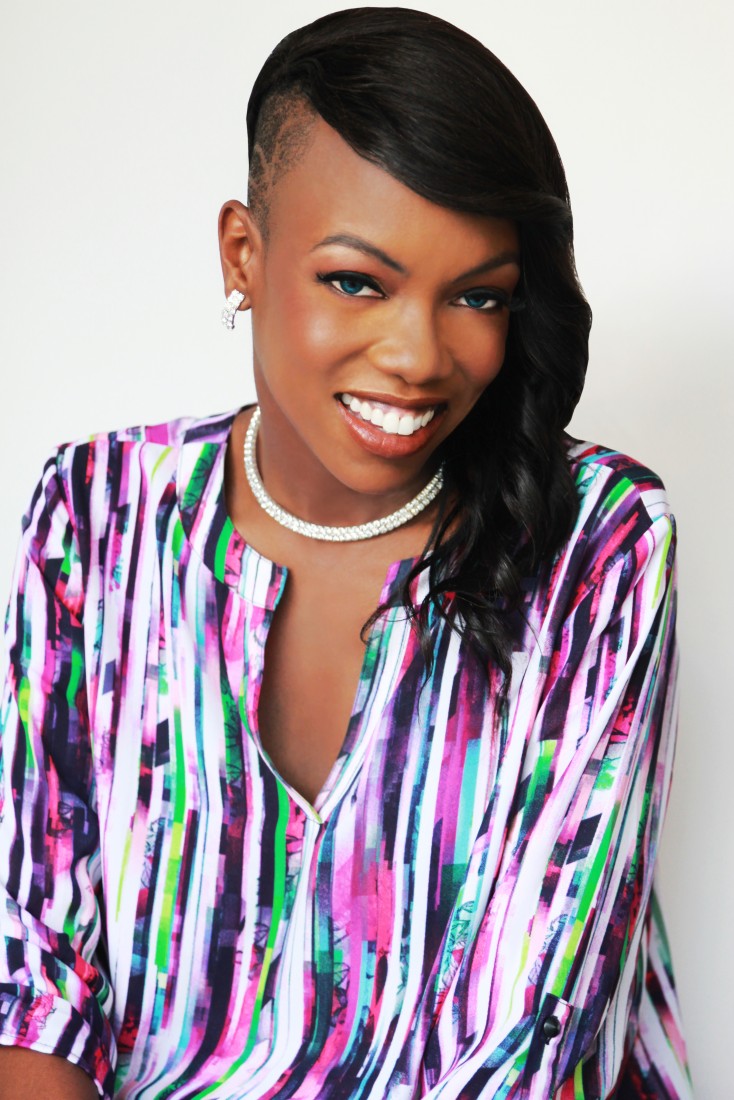 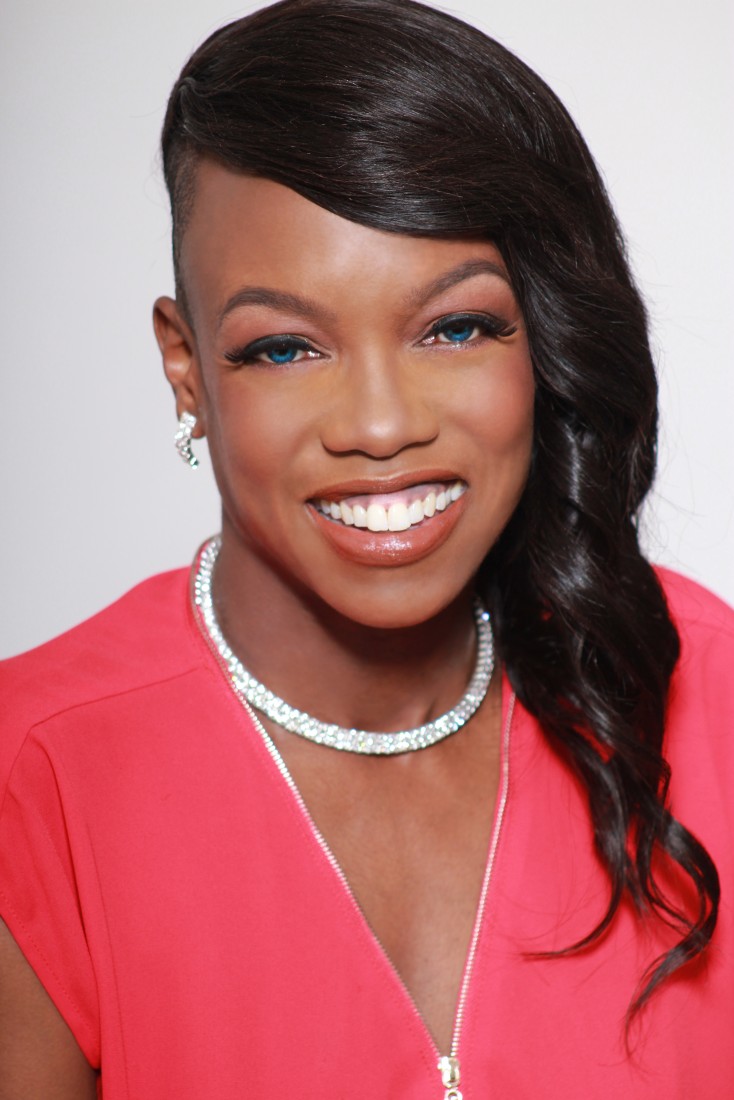 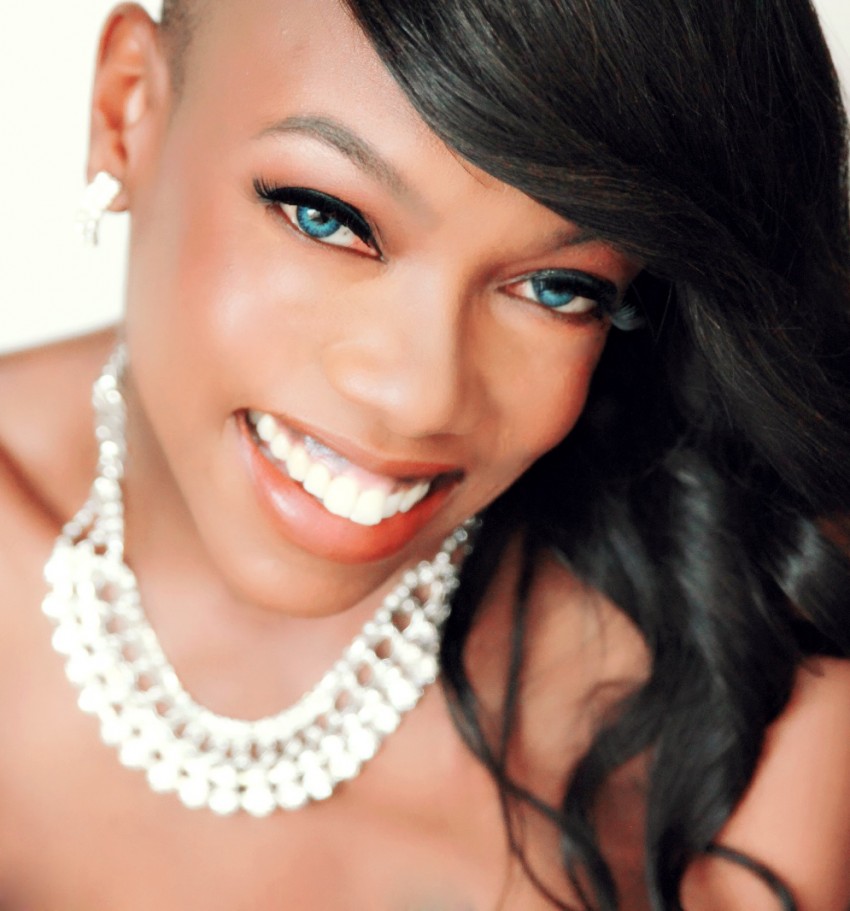 Montreea is a 2013 BET Sunday Best Finalist that has toured extensively across the U.S. and Canada. She is an accomplished gospel singer with a powerful testimony that captivates audiences and offers hope to the hopeless. Montreea has shared stages with Fantasia, Percy Sledge, Bobby "Blue" Bland, Marvin Sapp and Brian Courtney Wilson.

Montreea is a Berklee College of Music graduate and has appeared in various international press outlets including The New York Times, Computer Music Magazine and URB Magazine. She remains a servant of Christ singing regularly at prisons, nursing homes & hospitals. Montreea's faith fueled performances are invigorating and illustrate the power of God.

Montreaa was booked for my family reunion and graced our presence with her talent and warm heart. She made sure she communicated with me and responded in a timely manner. When she appeared, she was well prepared and very generous. My family will be talking about her and her great singing for years to come. Thanks for making our event memorable!!!

In a nutshell, I will be doing business with her again.

Montreea is an Exceptional Songstress and Entertainer and a definite Gift from God! You will not be displeased with your choice in selecting Montreea as a Special Guest at your next event or program! Montreea is welcome to be a part of any and all our programs and events from this time forward! She is truly a blessing and will make your event a Special One, as she did ours.

Montreea was awesome. She was filled with the Holy Spirit and glorified God with her awesome voice and sincere testimony. May God continue to bless her.

Montreea's performances are high energy and magnify God. Her ministry is based on scripture & she is able speak as well as sing. Donnie McClurkin has praised her stage presence and her BET performance left gospel great Yolanda Adams "speechless". Simply put, Montreea is a gospel singer that is well versed in craft and ministry.

Born in Monroe, Louisiana, Montreea began singing gospel at age 2 and playing classical music at age 10. She was recruited to the High School for Performing & Visual Arts by the legendary Doc Morgan where she graduated with honors. She received a scholarship to Berklee College of Music in Boston with a double major in music business & audio engineering. She also attended master classes by Patti LaBelle, Oleta Adams, Sting & Quincy Jones. During her college career, Montreea interned with BMG Records & Island Records.

In 2004, Montreea received devastating news when she was diagnosed with muscular dystrophy. In 2008 she reflected, “Being in a wheelchair is humiliating, but it leads to humility.” Despite the diagnosis, Montreea signed a management contract and in 2005, was named a Black Heritage Society Jr. Achiever. She signed with Mad Insanity Records & recorded hooks for rappers Spice 1, Tech N9ne & Twitzid of Insane Clown Posse. Montreea has produced & hosted various radio shows including Mic Madness, Radical Praise, A Woman’s Worth, High Praise & King Radio. She has interviewed numerous award winning artists & her broadcasting skills have been featured on the British Broadcasting Company.

By 2006, Montreea had reigned as Soundclick’s no. 1 gospel singer for 4 consecutive years. In April of 2006, Montreea was nominated for a 2006 OutMusic Award for her CD, The Love of Money. In July 2006, she was awarded a 2006 Texas Lifetime Achievement Award. A distribution deal with Dee-Lite Promotions in December of 2006 finally landed her CD in record stores in the UK. In 2006, Montreea completed her 4th year of dj residency in Houston.

She spent the bulk of 2007 engineering recording sessions for a bevy of rappers. Once her diagnosis began to take a toll on her body, she contemplated suicide. She states, "I would not leave the house. I could not face the world. I knew something had to change or I was going to die." In 2010 Montreea began a journey of change. After the city of Houston selected her as one of its most influential homosexuals in the arts, she dropped her former name, repented of lesbianism and abandoned everything she stood for. "I did not want to be Miss Money anymore. The women, the sex, the open dissent to God - I could no longer do it so I walked away," Montreea states. Later that year after winning the Houston finals of the Most Powerful Voices contest, she opened for Marvin Sapp & Brian Courtney Wilson. She also appeared as a celebrity judge for Houston's Pride Idol. In 2011, Montreea was nominated for a My Gospel Soul Award & won a 2011 Fresh Award.

In 2012, Montreea was a semifinalist in the Unsigned Music Only competition beating out thousands of singers. Within a year, she beat out 15,000 singers to land on BET's Sunday Best. Montreea now travels, speaking & singing extensively across the country promoting love & unity within the body of Christ. She candidly writes songs about her former life as Miss Money in which she heavily promoted alcohol, drugs, & illicit sex. Her soul filled messages have become as legendary as her acapella gospel improvisation. When asked how she dreams so big, Montreea states matter of factly, “Failure isn’t an option because it isn’t a thought. I absolutely believe God has a plan for me.” Indeed – it seems so.

Montreea is a wheelchair user and will require handicapped accessibility, parking or special assistance if accessibility is not readily available.