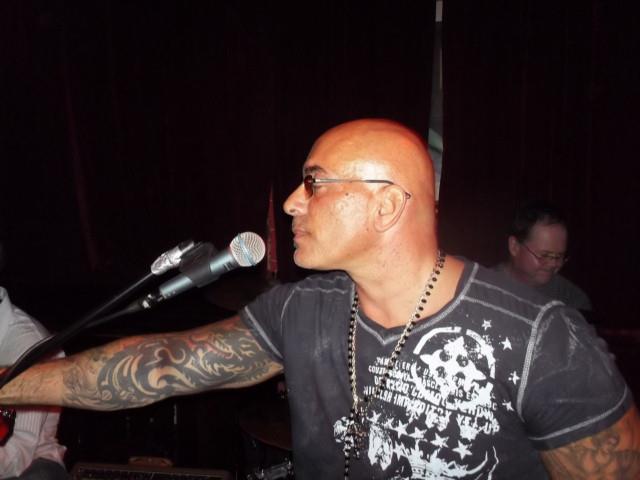 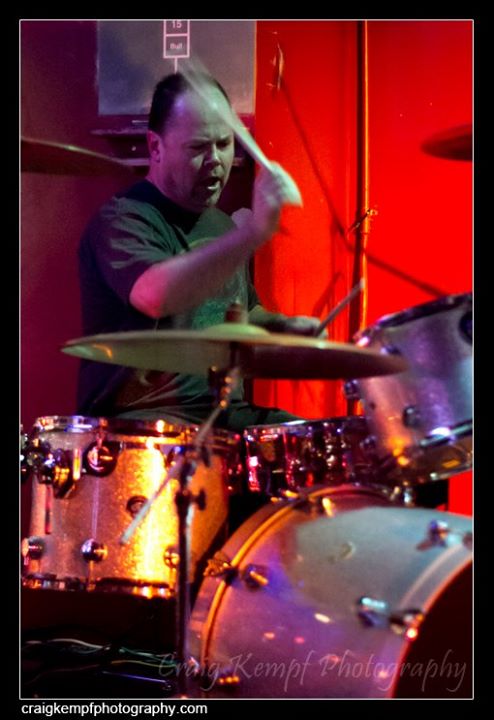 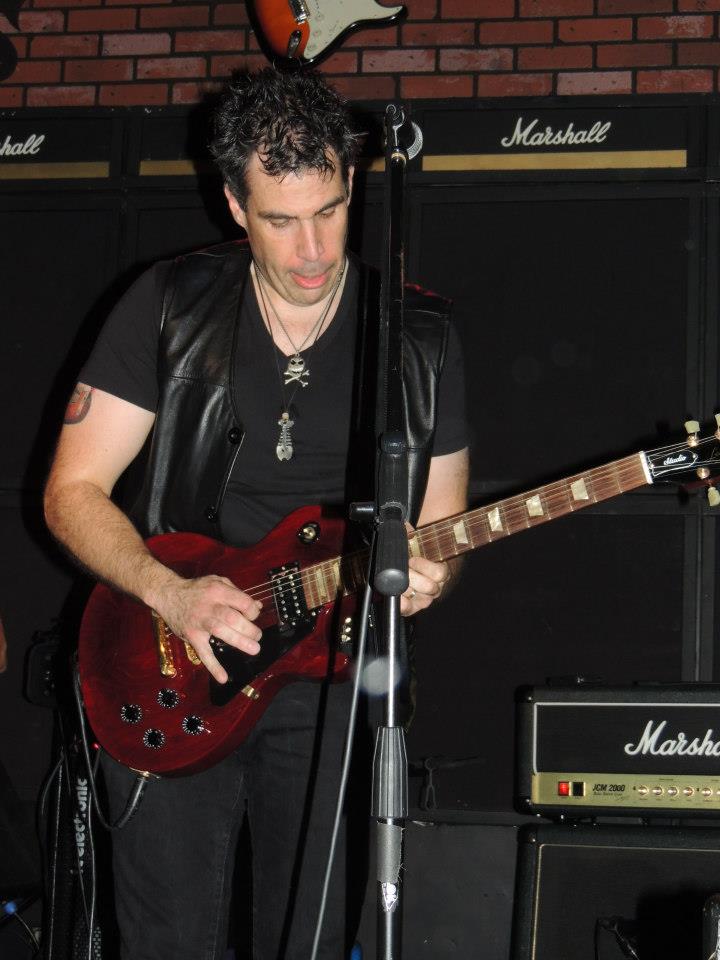 Modern Justice is the Long Island and NYC Metro area’s premier acoustic/electric rock cover band. Comprised of five of Long Island's top professional musicians, Modern Justice performs perfect 3- and 4- part harmonies which replicate those of the Beatles, Eagles, and the Doobie Brothers. Two seasoned guitarists complement one another by performing exciting solos, rhythms and dueling guitar work. An outstanding keyboardist and amazing percussion round out the sound to create a full, layered sound. Playing an extensive and diverse assortment of current hits, classic rock and Motown, and including many rare cuts, the band’s keen selection of music keeps audiences on their feet!

Be the first to review Modern Justice Band

Get ready to rock! Great musicians, solid performances, excellent vocals and harmonies, and overall an experience that will have everyone singing, dancing, and smiling!!!

Anthony Cordaro -- lead vocals, keyboards -- has played piano since he was a child, and has written and recorded music, and sang and played with many of Long Island’s and the NYC area’s most popular musicians and bands.

Bob Freese -- drums -- has played since age 12, and has over 30 years of percussion experience playing and recording, including in half a dozen off Broadway productions and has become an avid drum set educator .

Mark Negron -- guitar, vocals -- has 30 plus years as a working professional guitarist, vocalist and instructor and has performed in varied musical situations such as solo acoustic guitar & vocals to full wedding/club date ensemble, jazz ensemble, and of course his favorite, Rock & Roll!

Anthony Lombardo -- bass, vocals -- was raised in a musical family and first started playing bass the age of 8. He was a member of the NYC band the Dumb Waiters, and has opened for such acts as the Stray Cats, the Red Hot Chili Peppers, and many others.

We'll rock your next event! The band is available for gigs at clubs, restaurants and other venues, and also for private parties and events. We'll keep everyone singing, dancing and smiling! We are serious musicians who will work with you on a preferred song list or type(s) of music, and ensure that your event is enjoyable and meets your expectations.