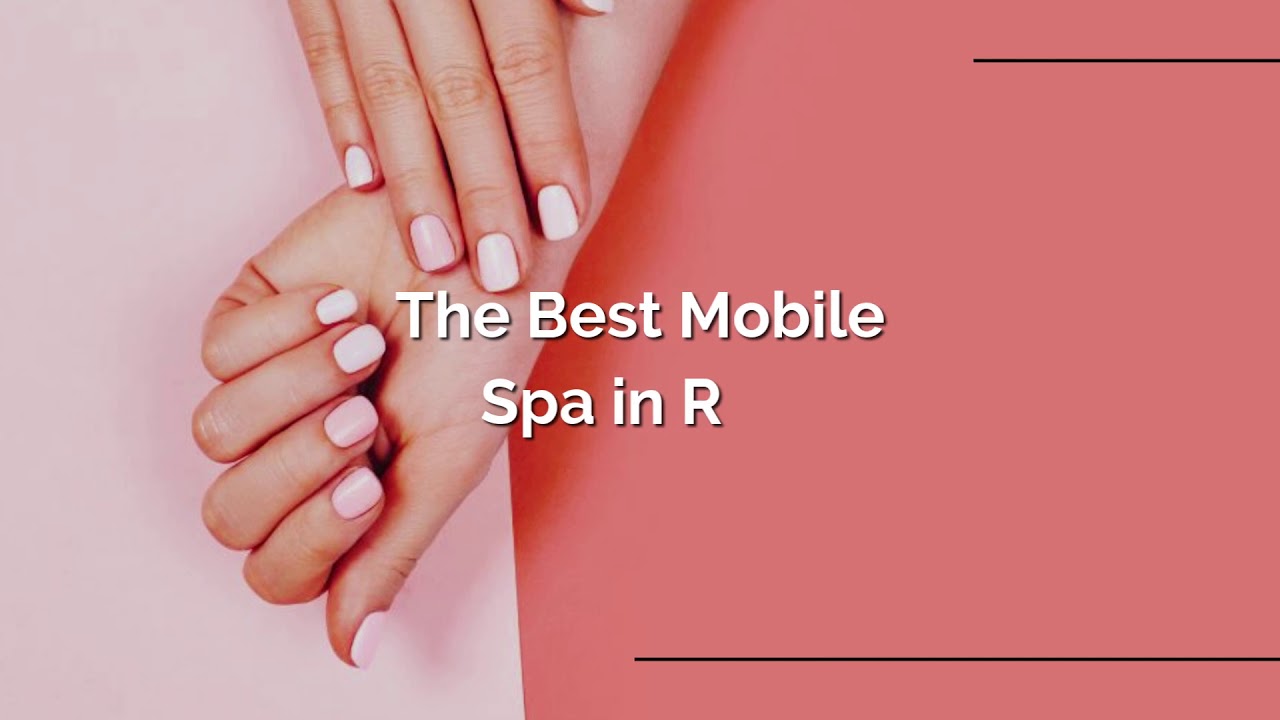 The Spa Deliver to You 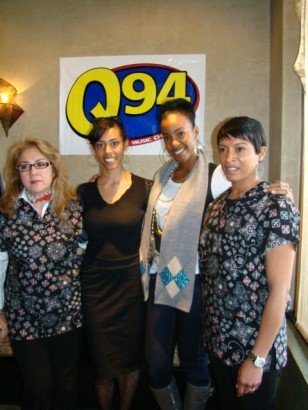 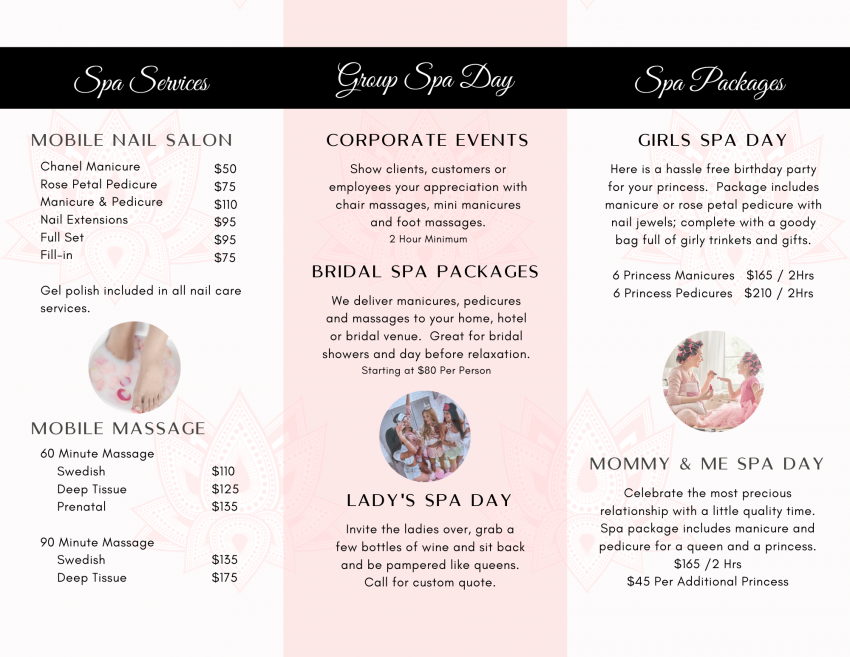 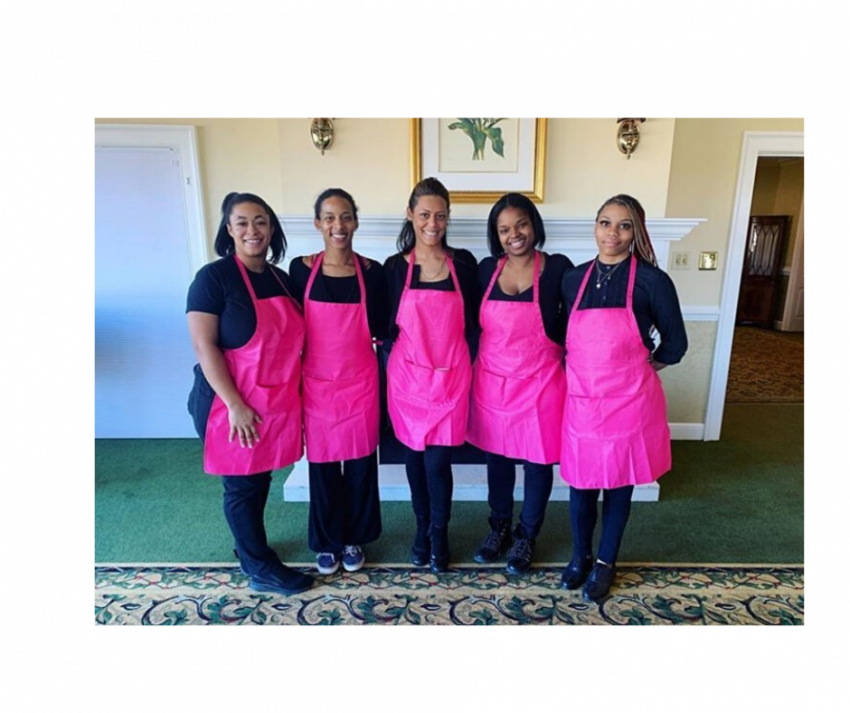 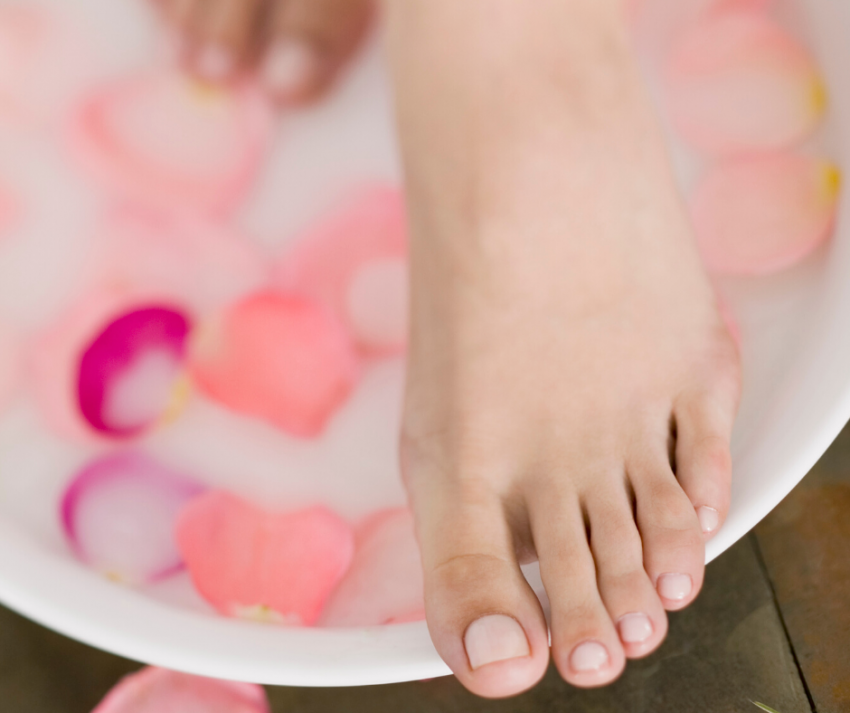 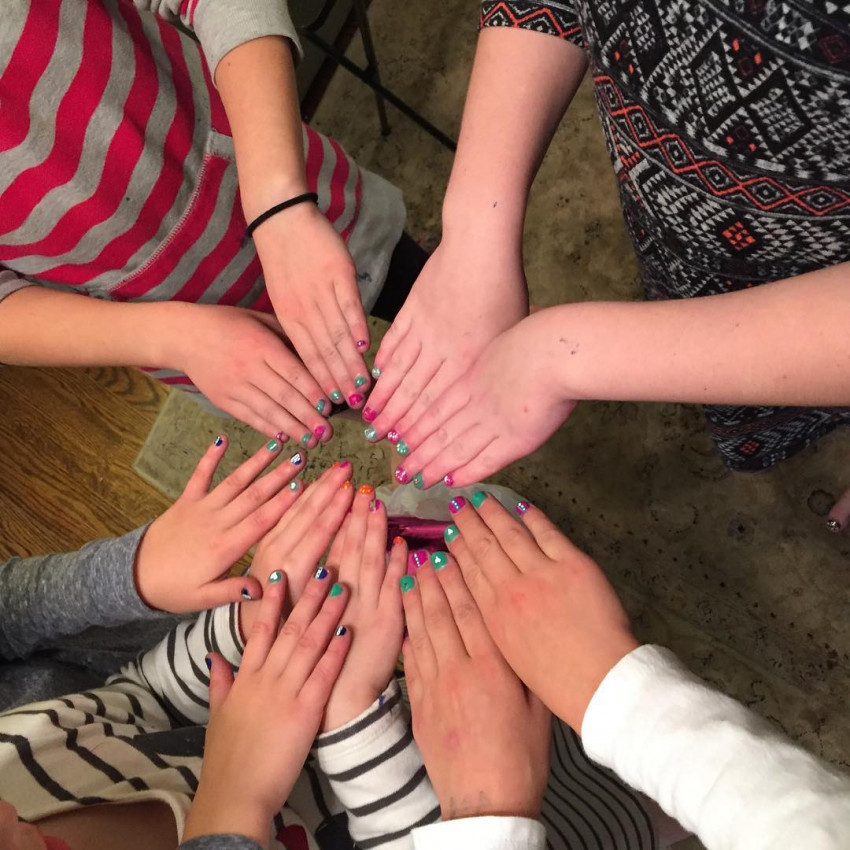 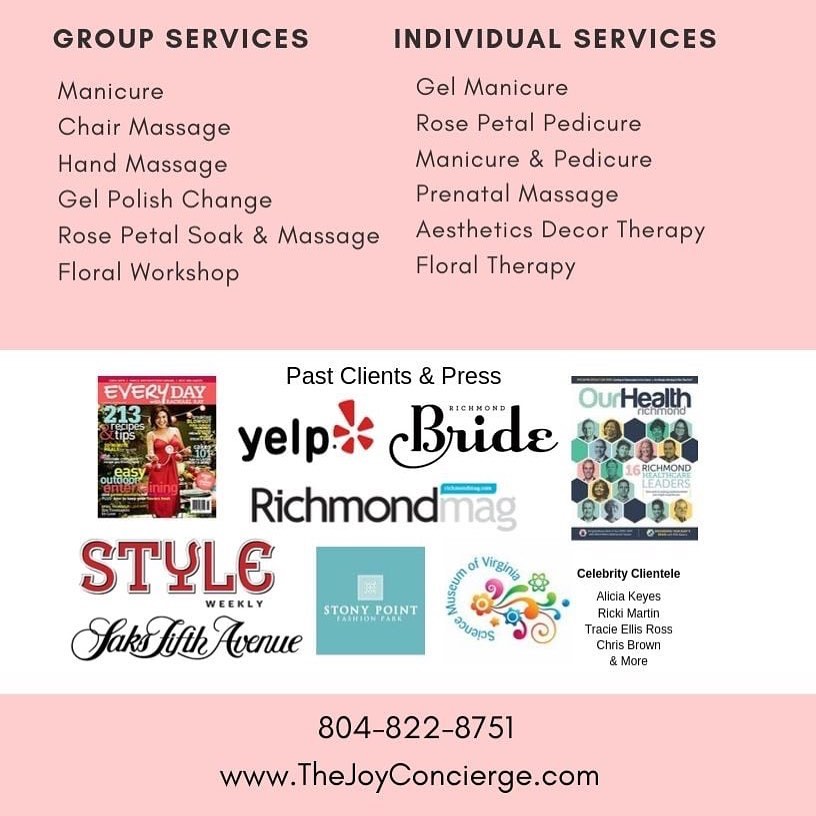 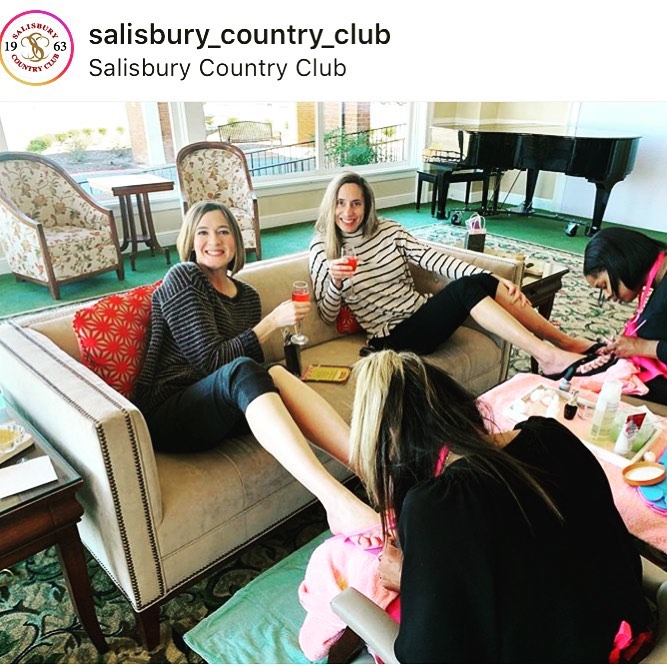 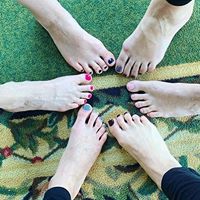 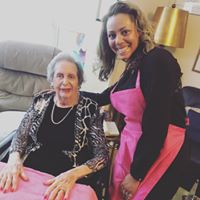 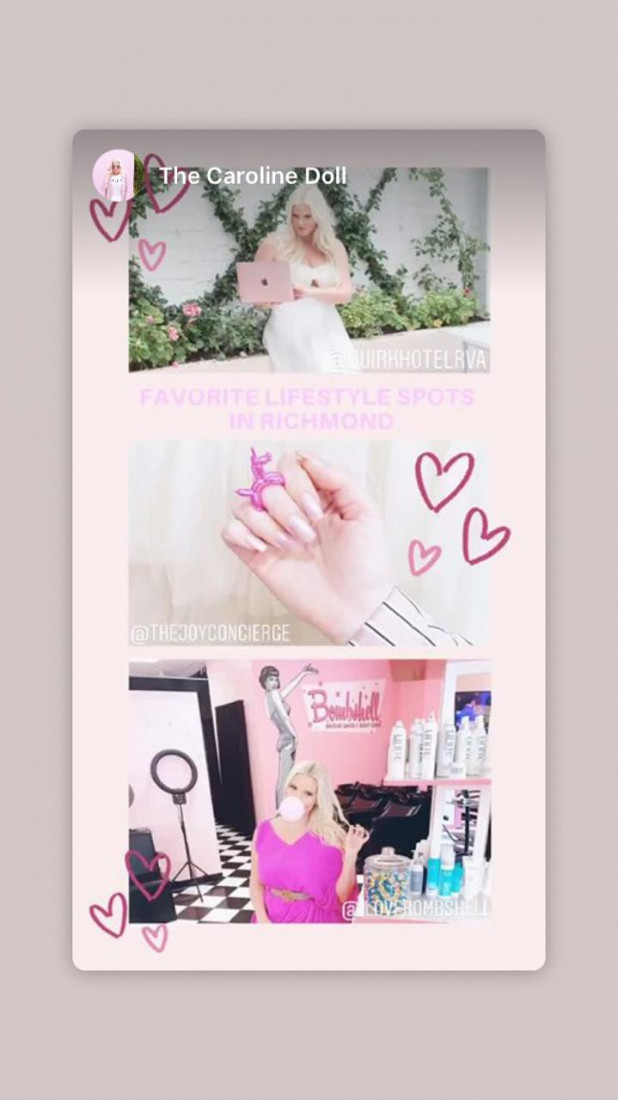 I have to say my first experience with Mobile Spa was amazing. They are so thorough, they take their time, and no detail is left undone!! I was so amazed at how great my manicure and pedicure was. Just to be able to have the option of doing this in your the privacy of your own home was also an added bonus. Your not rushed, you don’t feel like another number trying to get pushed through the door. Instead, I was so comfortable and so pleased at how my nails turned !! I will definitely be a returning customer and I will be calling them for my wedding party!! Especially since they can come to you on my special day!!! Thank you Mobile Spa

Mobile Spa RVA does not reuse nails, buffers or pumice files. Technicians will bring all the supplies and equipment needed, including a separate set of implements for each client. We offer swag bags for spa parties of 3 or more. Our pricing includes the cost of travel but does not include gratuity. A 50% deposit will be required to secure the requested spa date

Mobile Spa RVA was started in 2006 in Los Angeles, California by celebrity manicurist, Precious Turner. Mobile Spa America Specializes in elite quality spa services and medical grade cleanliness. Precious Turner began her career in the spa industry at 15 years old. She began doing nails for neighbors, friends and parents of her friends. In 2001, Precious became a licensed nail technician and later became a licensed instructor. She personally trains every technician to ensure they provide the same quality service as she would. In 2005, Precious moved to Los Angeles, CA to pursue her acting career, while in LA she began providing spa services to celebrities in their homes or hotel rooms. That's how Mobile Spa RVA began. Since creating the company in 2006, Precious has developed several businesses; including RVA Flower Lady and Sow Social. Precious has lived to the fullest and is full of great stories, as she has also been a stand up comedian. With this fullness for life she delights in all of her endeavors because her true passion is creating space for others to embrace their personal value.

We like to know if you are requesting an individual spa service or group spa packages. Once we identify your needs we suggest the best package or service to fit your needs. We want to make sure you and possibly your guests are well taken care of and therefore we listen closely to your requests. However, we do not offer mobile massage services to men unless it is a couples massage or corporate event. I hope it can be understood, this is for safety reasons.