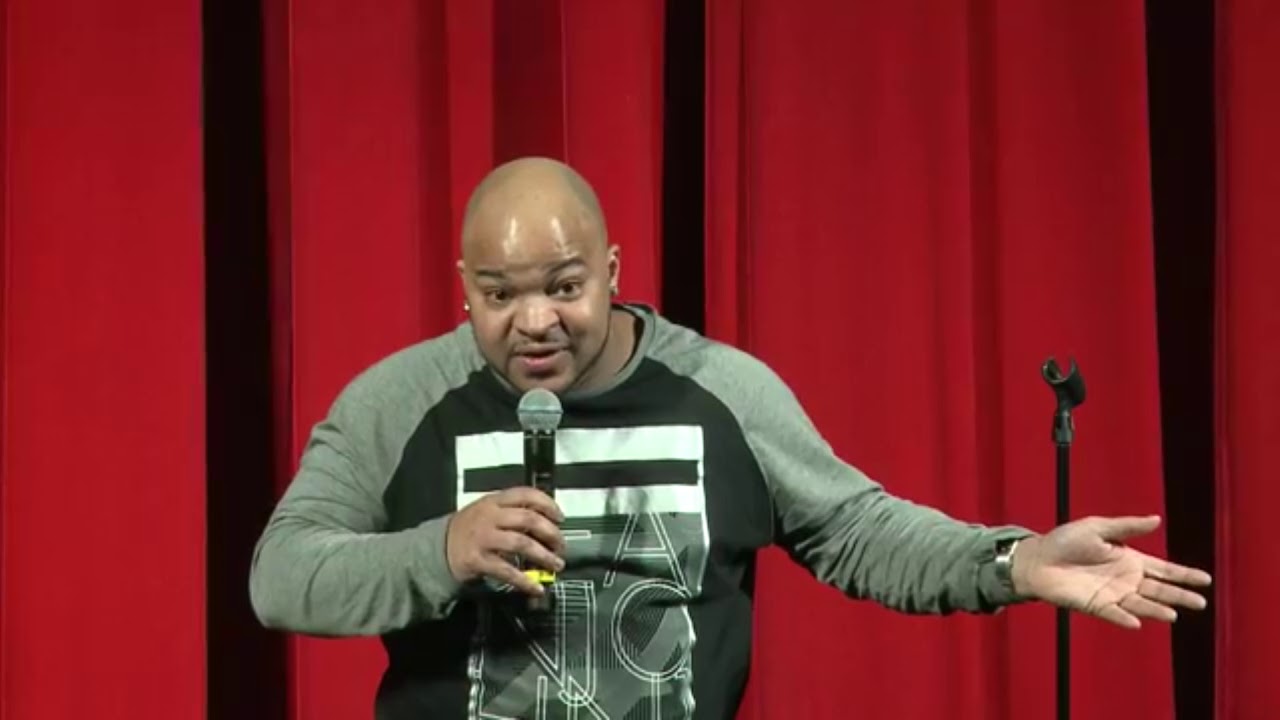 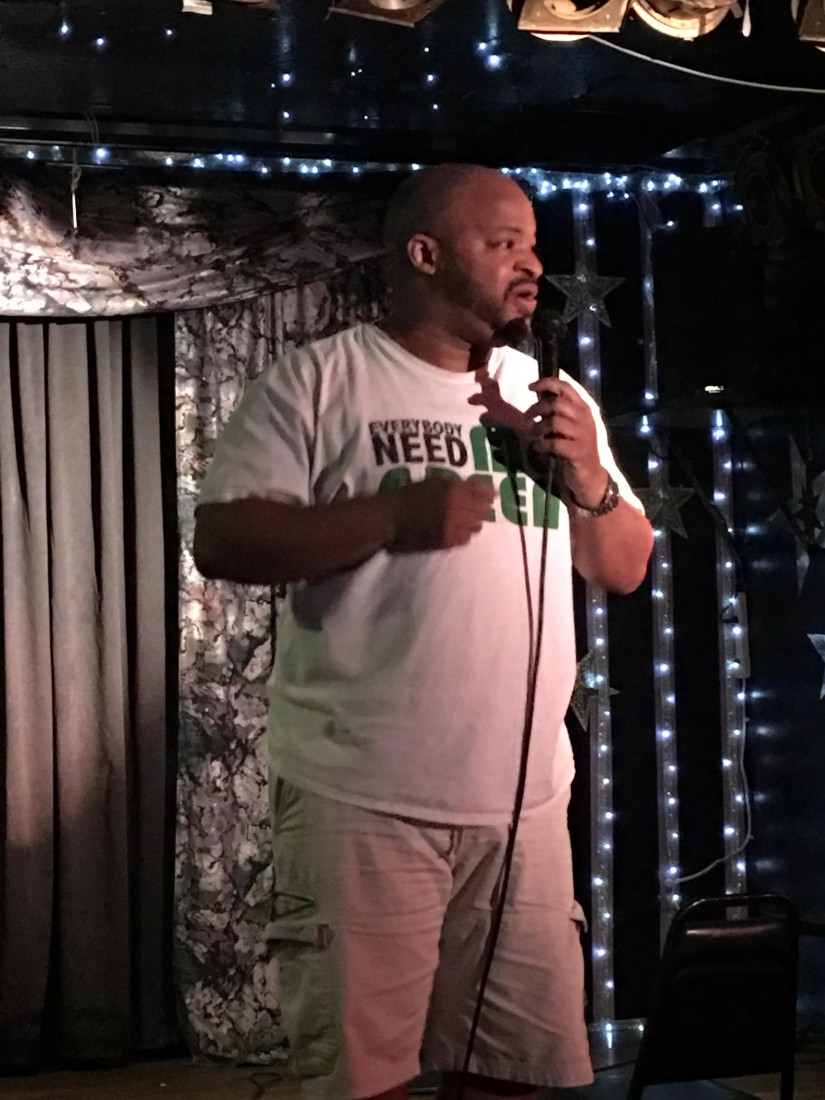 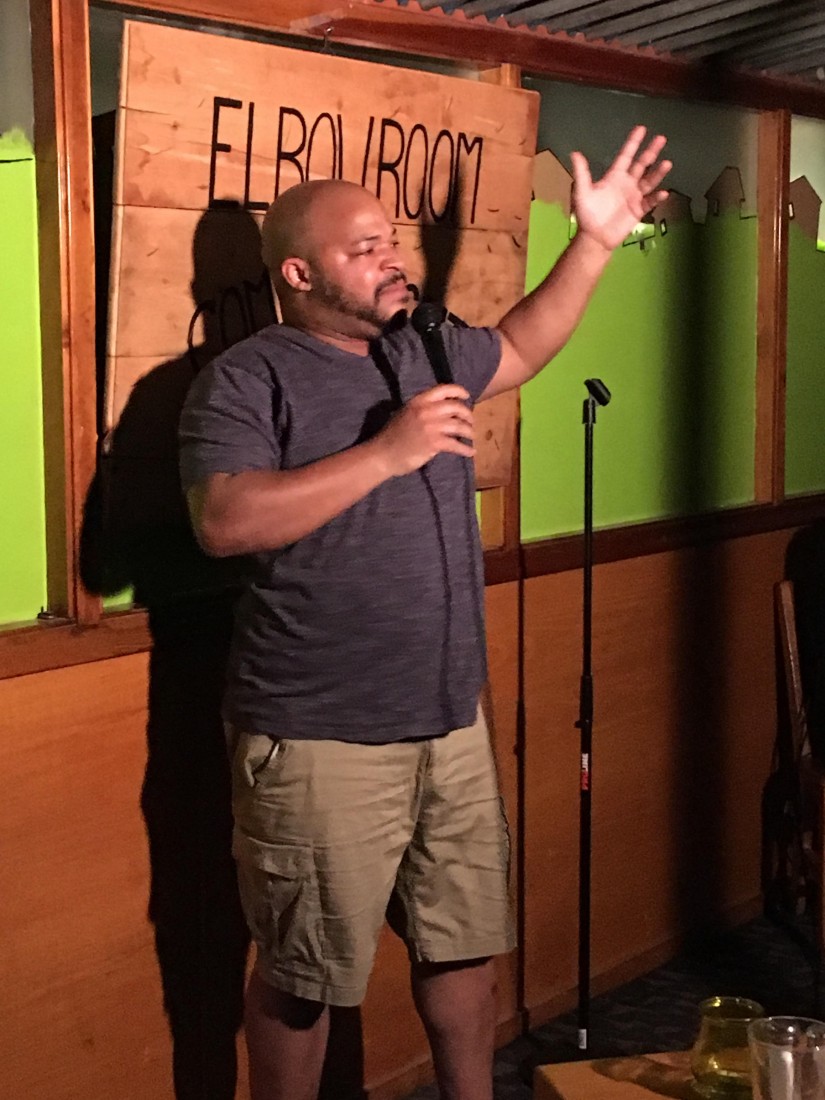 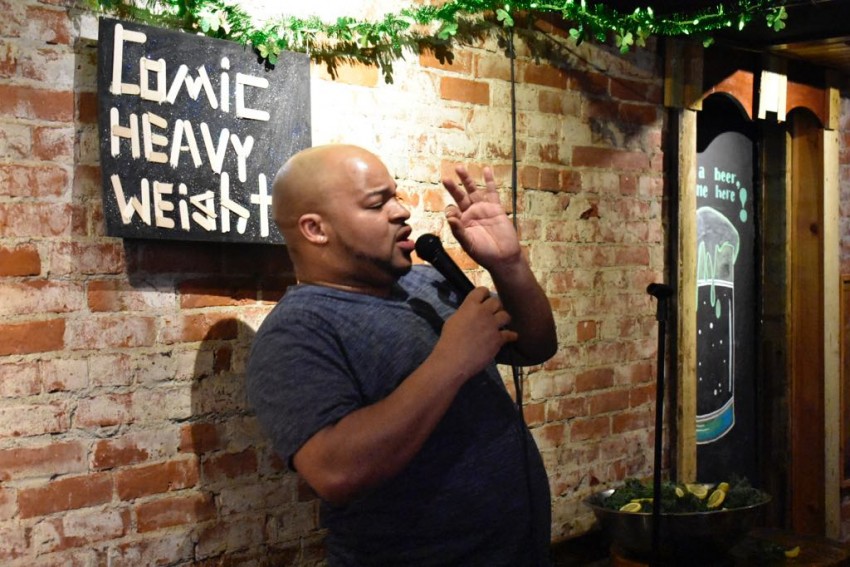 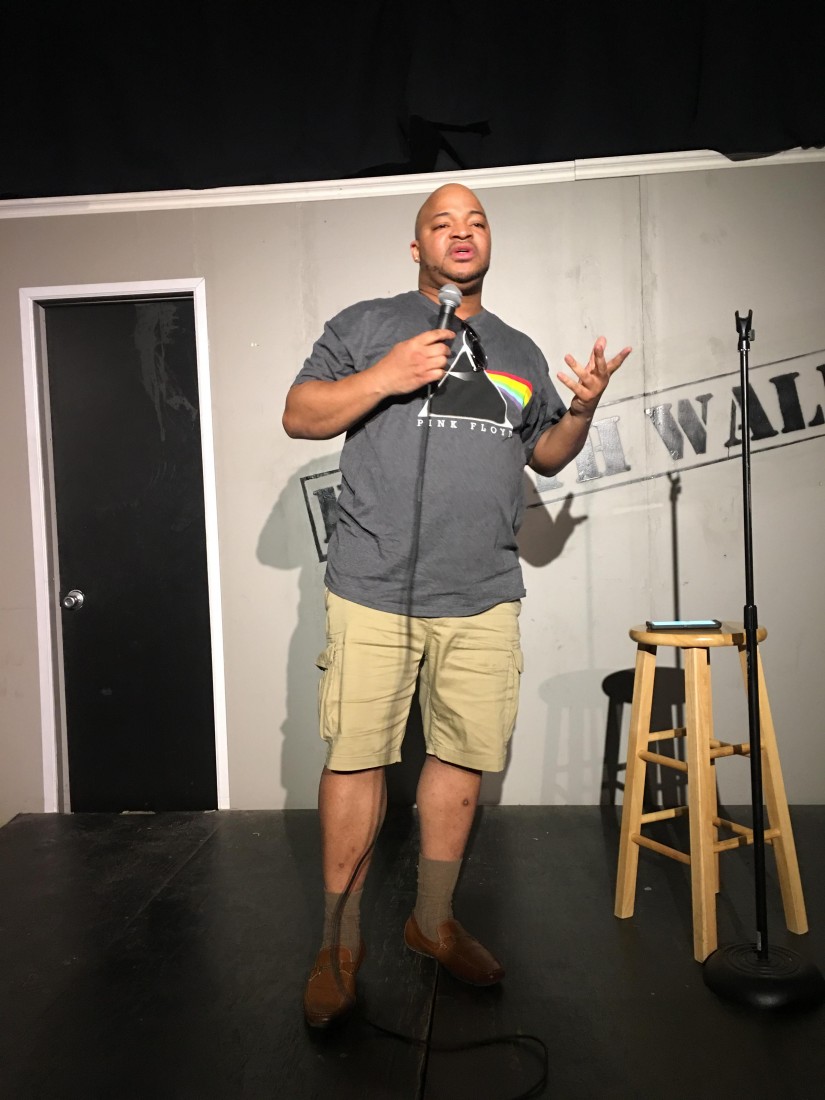 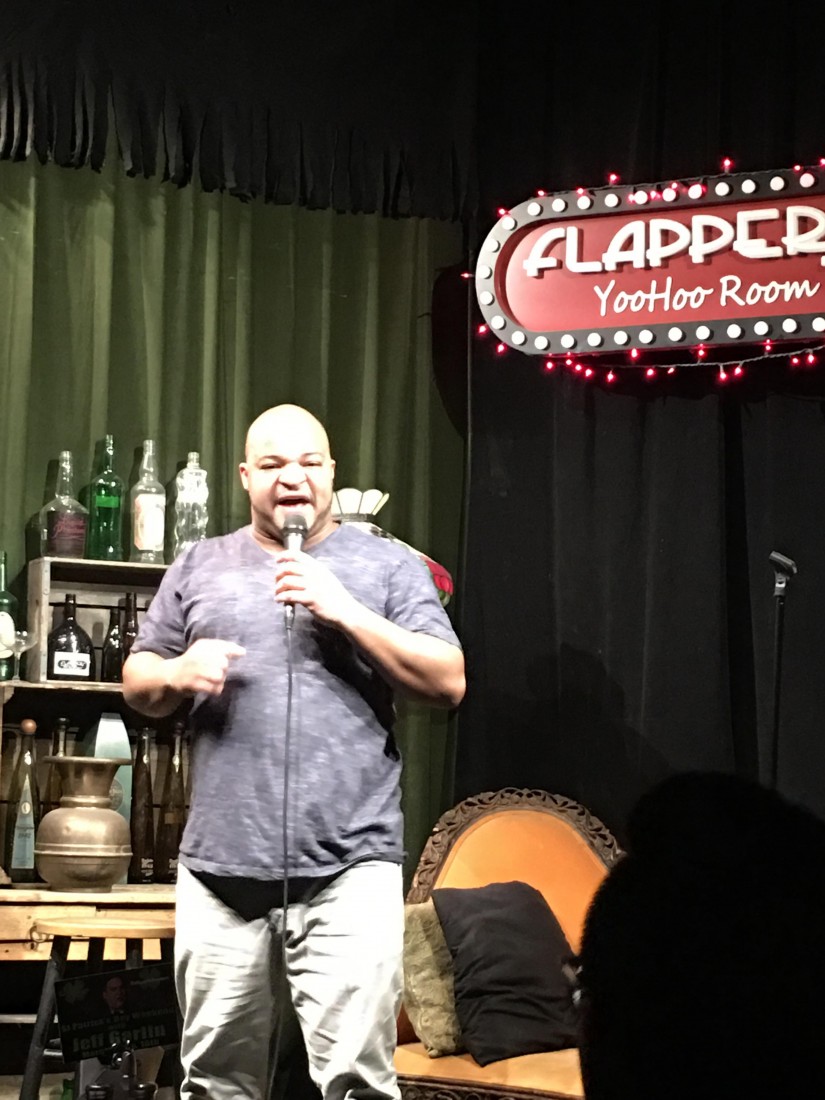 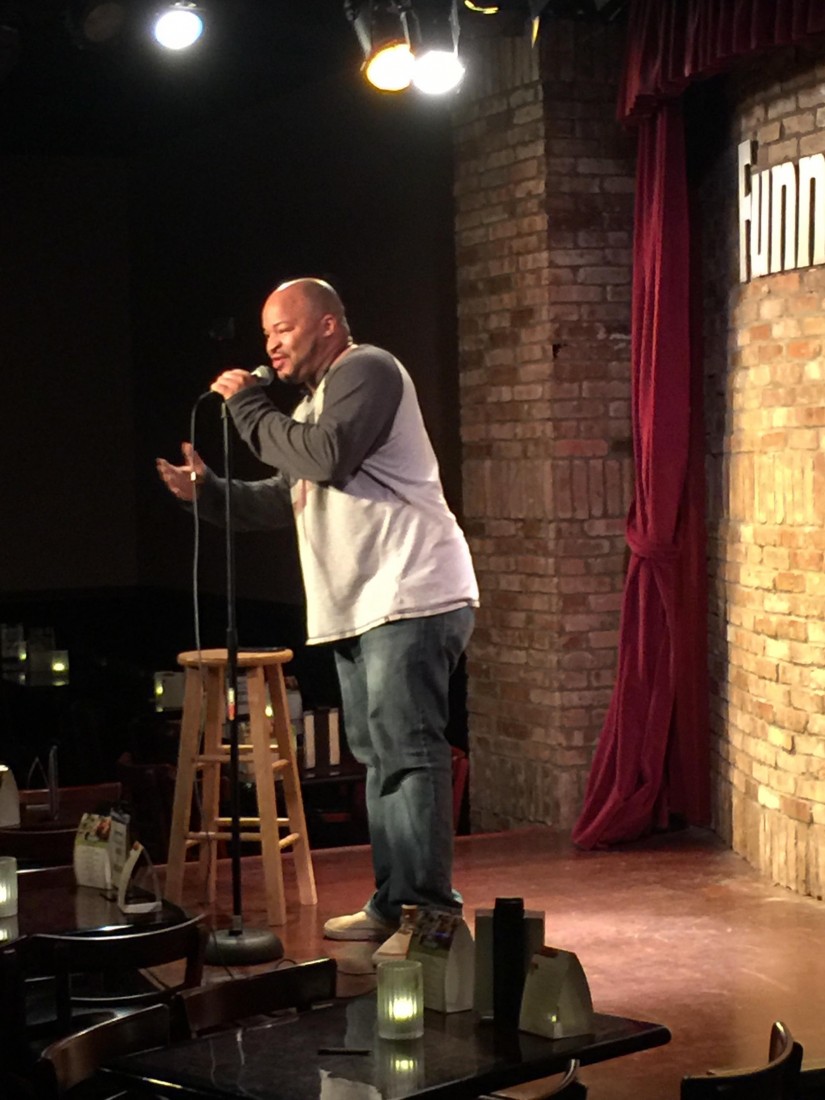 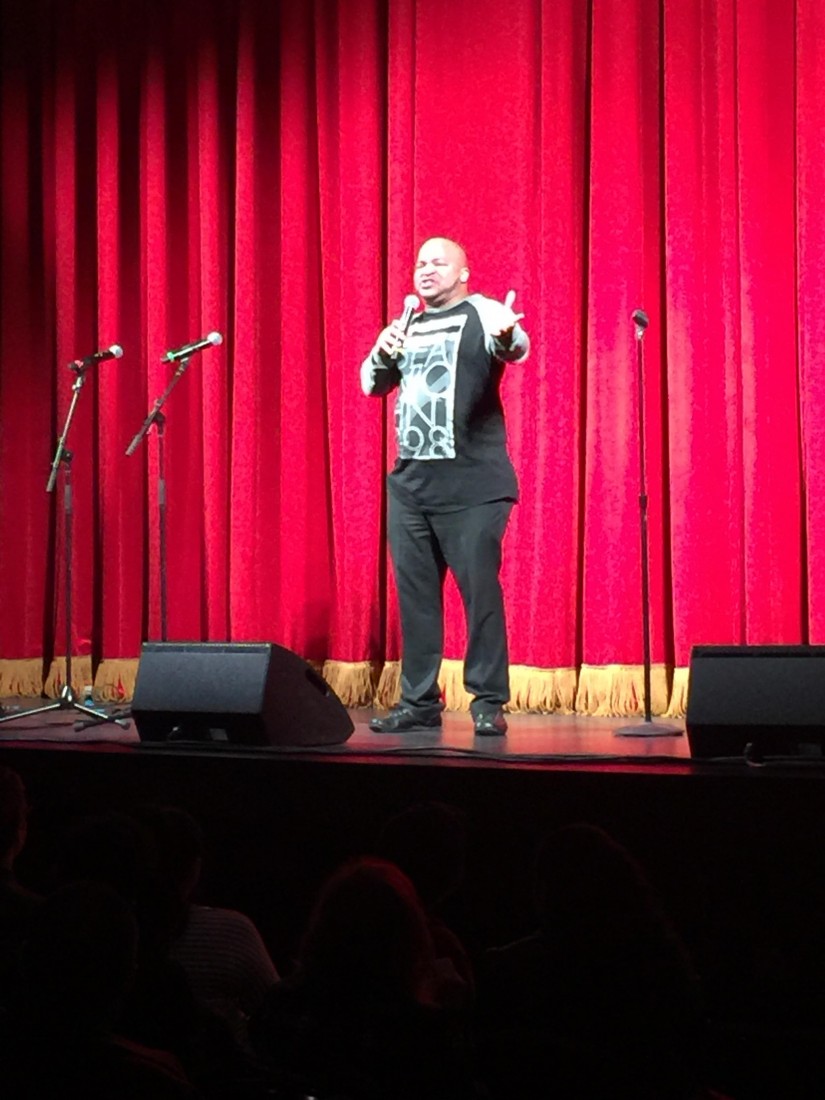 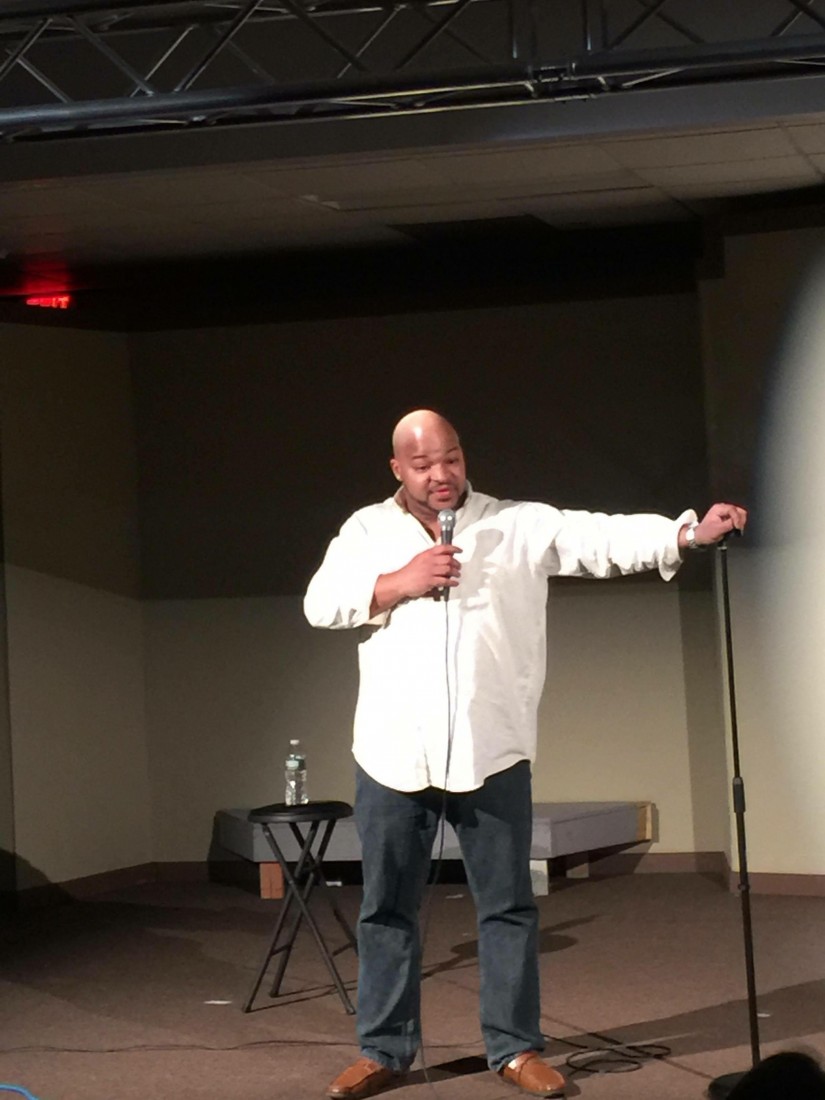 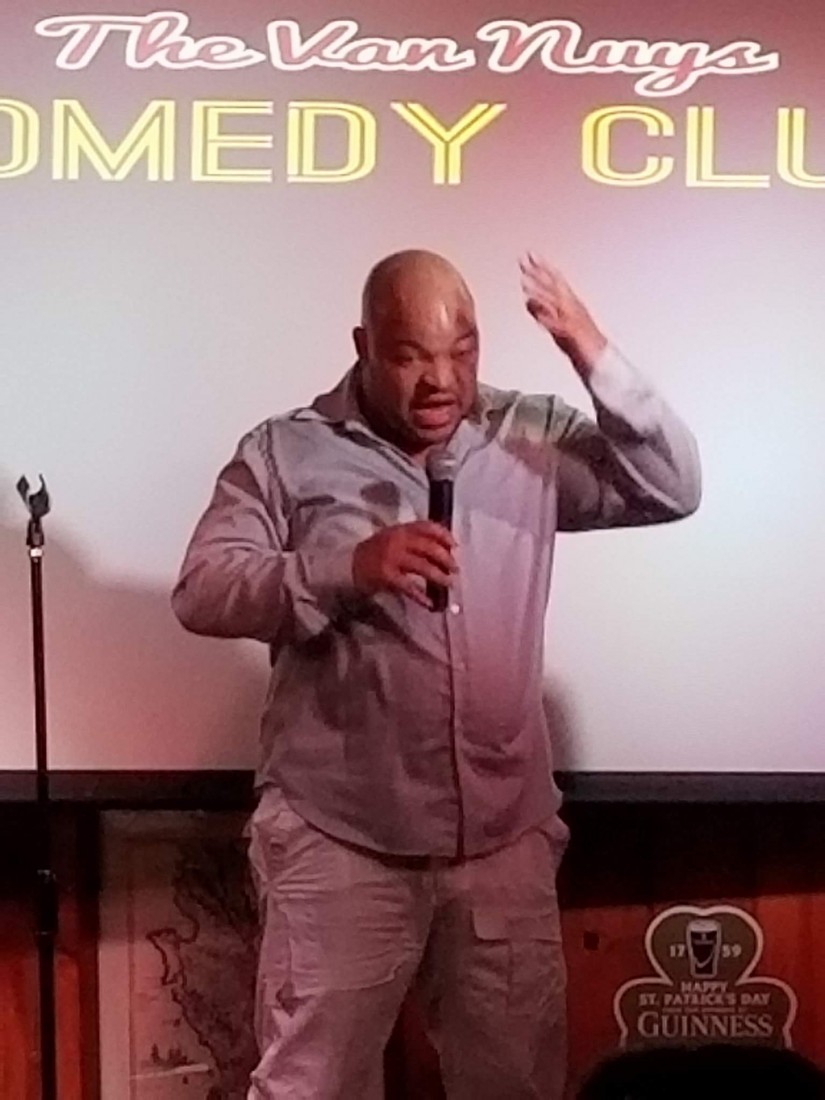 Me and aries spears

Over 5 years experience. Over 40 minutes of material. Adult. Self deprecating. Impressions. Musical. Can go clean. Has performed at major clubs in the Norrh East and in Los Angeles.

Be the first to review Mo Green

In the past few years, Maurice has grown tremendously as a comic… Hosting dozens of shows, and being booked on a regular basis. He’s Performed in various cities in NYC, up State New York, Eastern Pennsylvania, South Jersey, countless cities in Connecticut, Rhode Island, Massachusetts, and recently Los Angeles California. Famous Clubs such as, Carolines, New York Comedy Club, Comix, Funny Bone Hartford, Fourth Wall, Laugh Factory, Hollywood Improv, just to name a few... He has shared the stage with Comedic Legends, such as Talent the Comedian, and AJ Johnson, as well as formidable up and comers, such as Wassan Jackson, Rob Santos, Reedo Brown, Cee Jay Craxx, Artie Rob and Last Comic Standing’s Nikki Carr. As well as National Headliner, Marshall Brandon, fellow Hartford CT native, and a host of others, too many too mention. Comedy is Maurice’s calling, the last stop in his creative pursuits… Unless Hollywood knocks on his door to make him a Movie star. until then… #COMEDYFIRST.

Maurice Has a self-deprecating adult themed style but mixes it with observational humor, along with word play and impressions. He infuses his singing ability mixing parodies as well as doing short covers of music legends… He’s an energetic physical comedian as well… a poor man’s Jamie Foxx if you will.

His major comedic influences are Patrice O’Neal, Dave Chappelle, Mitch Hedberg, Todd Barry, Joe Rogan, Hannibal Burress, Richard Pryor, Paul Mooney, Earthquake, and Rodney Dangerfield… with a little bit of Bill Burr and Louis CK…. Maybe a sprinkle of Jim Norton. He listened to the Opie and Anthony Radio Show, while he was a trucker LIKE IT WAS RELIGION.