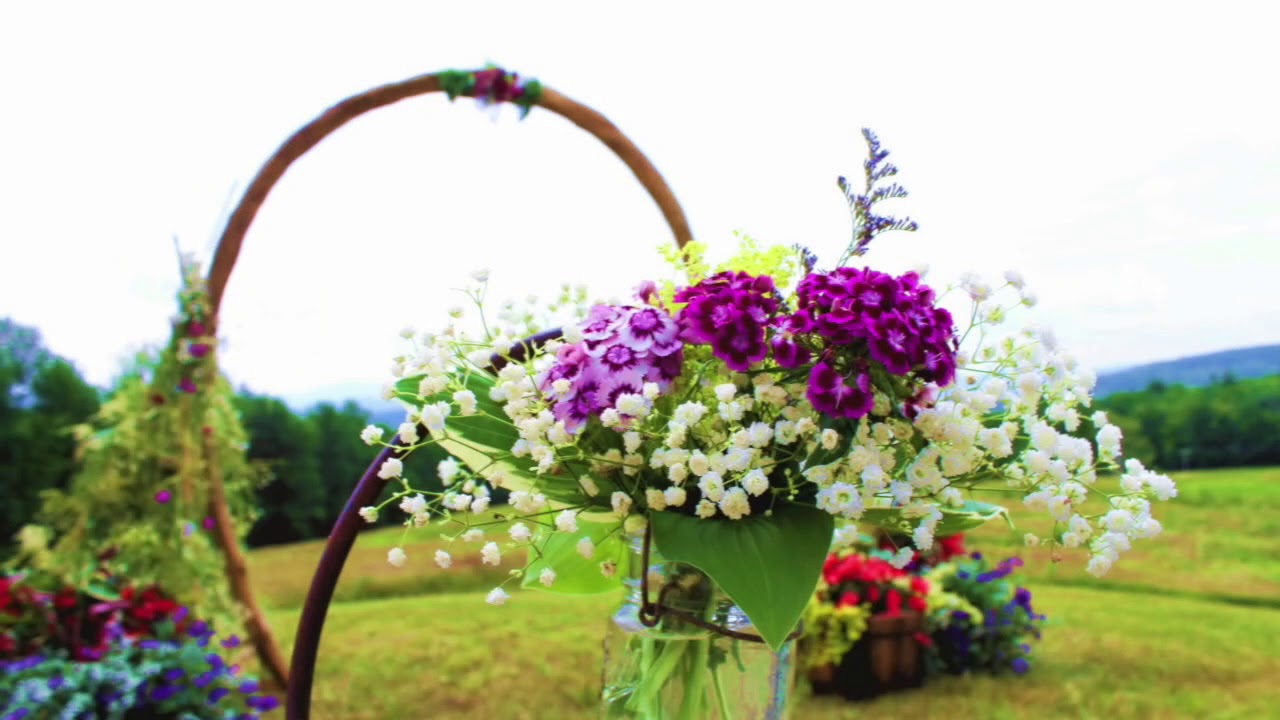 I Won't Give Up
MN Event Pianists 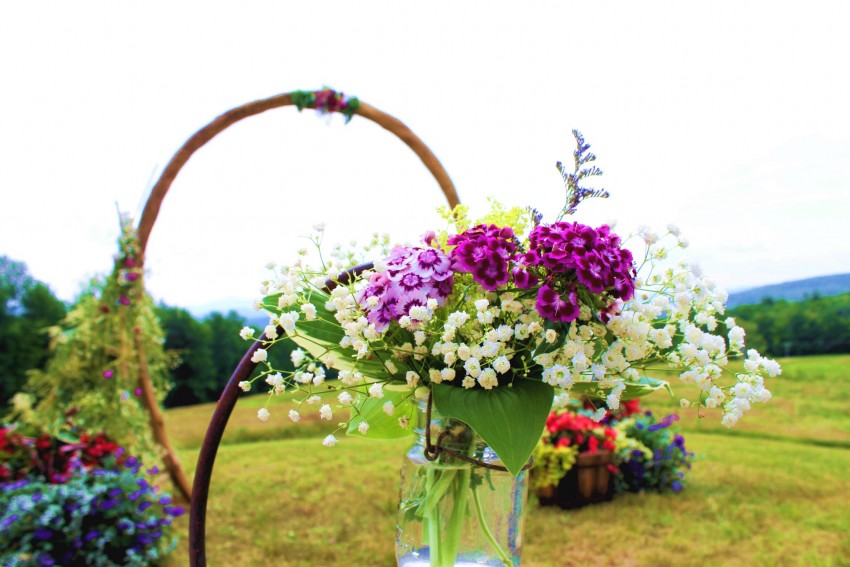 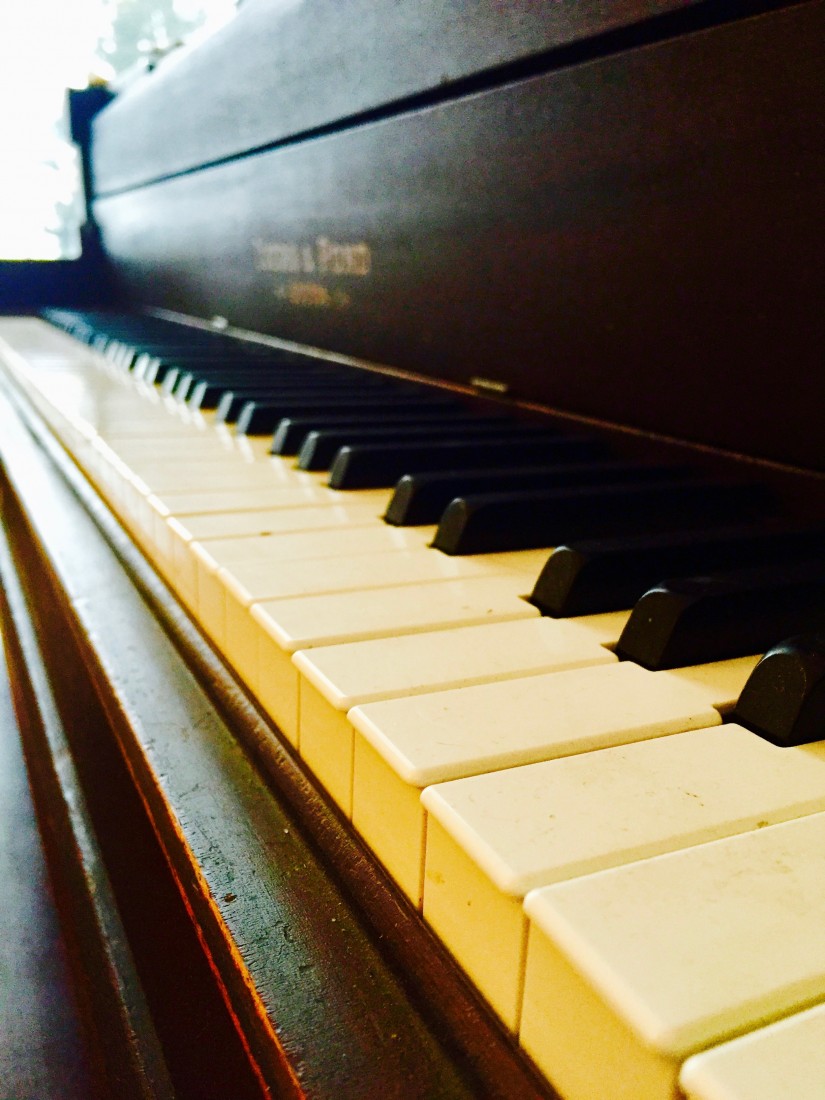 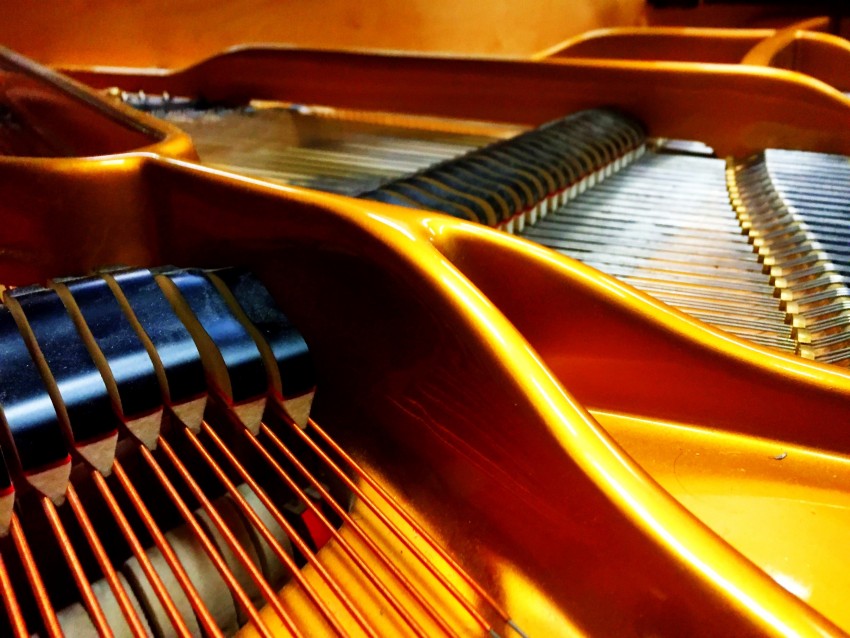 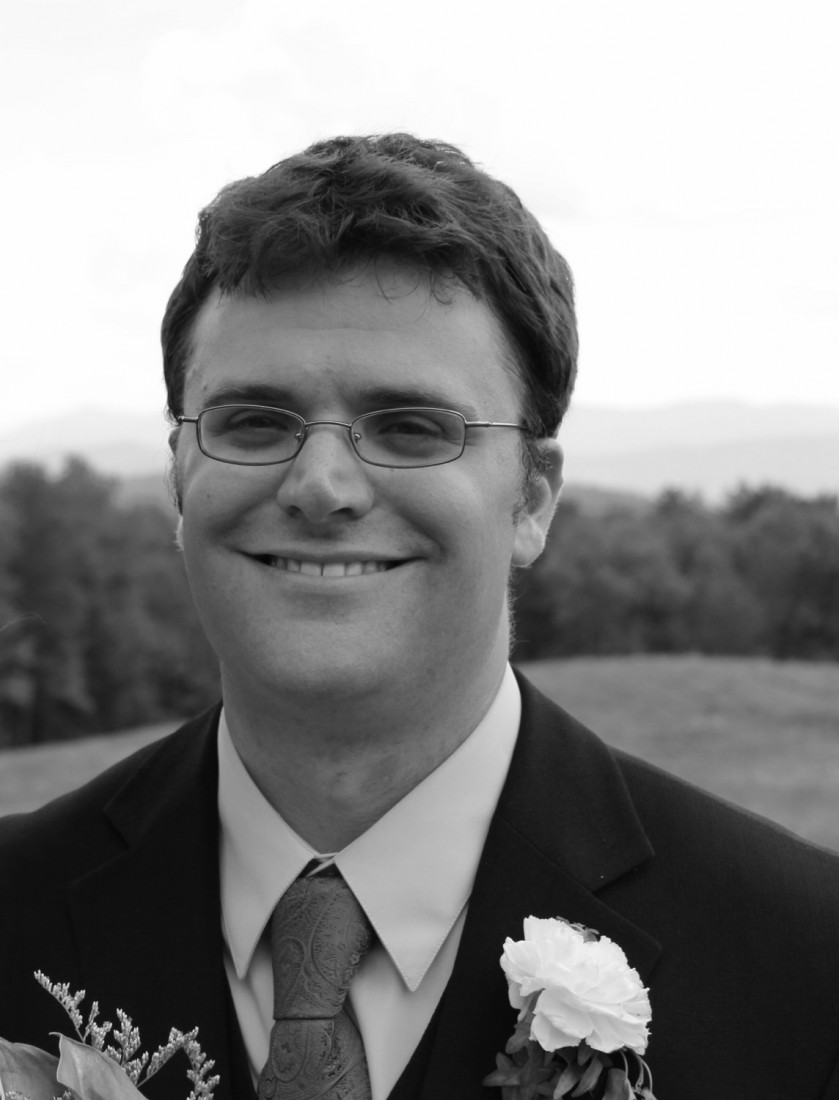 We are a group of professional pianists available for private events. We can provide instrumental music in any style, and can cater our repertoire to your specific needs. All members have degrees in piano performance and/or extensive professional performance experience in a variety of settings.

Hired Kate Moore to sing & play piano for my engagement. She learned the song I requested, provided a sound sample along the way, worked with venue staff to coordinate the surprise, drove a few hours to get to us, and even helped by designing and delivering a custom flower arrangement. She was very flexible and accommodating. The proposal went beautifully. Thanks so much!

Wes did an outstanding job at my 70th birthday party. So many of my friends and relatives marveled at his wonderful skills at the piano. He went from one song to the next for nearly two hours without a glitch. I would highly recommend Wes if you are in need on a pianist who can play any and all, from classic hits to modern pop he is the man!
Arnie Ranta - Stillwater, MN

Thanks Arnie! I'm looking forward to your next big bash!

Thank you, our guest loved the music. It was a perfect addition to our benefactors brunch.

Wes was so easy to work with and showed up on time and met all of our needs. I would recommend to other people :)

Thanks Kim! It was a beautiful ceremony!

Wes is a wonderful pianist that is timely and professional. He provides his own equipment that sounds great in large banquet halls. The songs he played for our ceremony sounded absolutely beautiful. Definitely recommend booking for future events.

Good to work with

We contacted Wes for a celebration of life/funeral where we needed one song from the band/vocalist during the service, and then jazz music playing in the background for a 3-hour open house following the formal program. Wes was very easy to work with and accommodating of our requests. The vocalist he brought in to sing the one song in the program did an excellent job! As did the whole band. We had keyboards, bassist, and drums, and received many compliments on the music! It also turned into a snowy MN day, and the band was willing to stay until the last guests left. I would call Wes and his group again!

These guys did so awesome. Experienced musicians. Great communication leading up to our event. Will book them again for our party next year.

We hired Wes to play our wedding and reception. We had a big multicultural wedding with about 350 guests. For the ceremony, we had them play classical versions of pop songs and then canon in D for processional. For then brides processional, they played classical version of Ed Sheeran’s “Perfect”. They then played and led the singing of two hymns during the ceremony. For the cocktail hour, they played classical versions of modern pop songs.
First, Wes was so incredibly responsive before the event. We made a few changes to our plans and he was very flexible to accommodate them all. He was present during the rehearsal and even made more changes then graciously, fine tuning the plan with so much ease and professionalism. The ceremony itself was a blast, I smiled when he nailed the arrangement exactly how I wanted as my bride walked down the isle. We missed the cocktail hour as we were taking pictures with our wedding party, but all our guests were oohing and aahing about the cocktail hour music. Our initial plan was to hire one group for the church and a different one for the cocktail hour but we are so very glad that we hired Wes and his group for both events. Because of their excellent delivery and impressive versatility (switching with ease between classical and pop music) there’s no other group I would hire for my future events than Minnesota event pianists.
Thanks Wes! You guys helped make our wedding a big hit and so much fun for us and for all our guests.

Wes played for both my ceremony and cocktail hour. He was professional throughout, helping us choose a set list and was right on time for meetings and the day of our event. Very talented musician, he played everything from classical for the ceremony to some rock and roll for the cocktail hour. I would recommend him for any event.

We are a group of professional pianists available for private events. We can provide instrumental music in any style, and can cater our repertoire to your specific needs. All members have degrees in piano performance and/or extensive professional performance experience in a variety of settings.

Sandy B. said “Ms. Planer provided music for a Board of Director's reception and dinner at the top of the IDS. She chose pieces that fit perfectly with my vision of…” 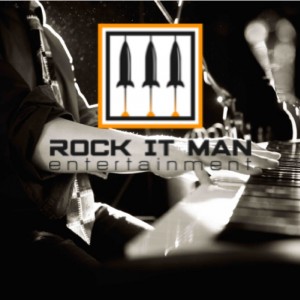 Frank V. said “Hired Jon to perform at a family party and he turned a regular family get together into a memory all of us will have forever. A truly special experience.…” 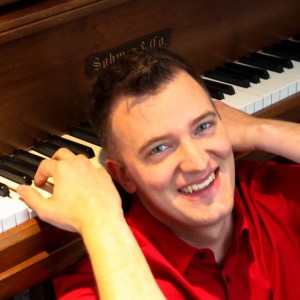 Nate Hance - Pianist for any Virtual or Physical Event

Jade . C. K. said “Nate was a pleasure to work with despite many changes made due to COVID-19. We were extremely happy with his performance. He was very friendly and played…”