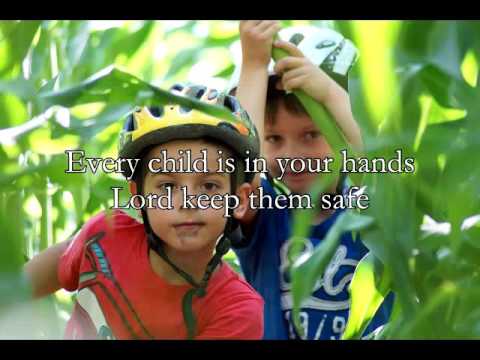 Every Thing Is In Your Hands 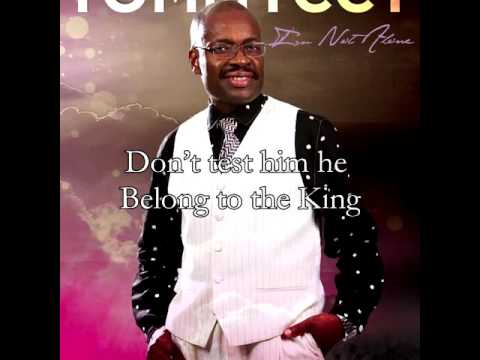 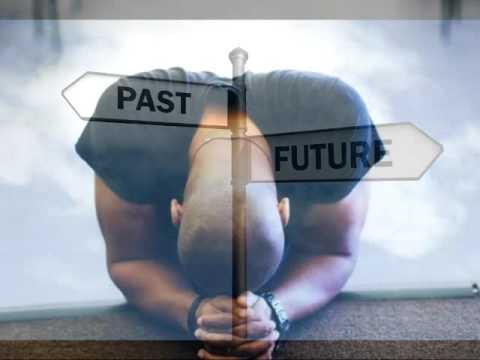 Every Prayer We Pray 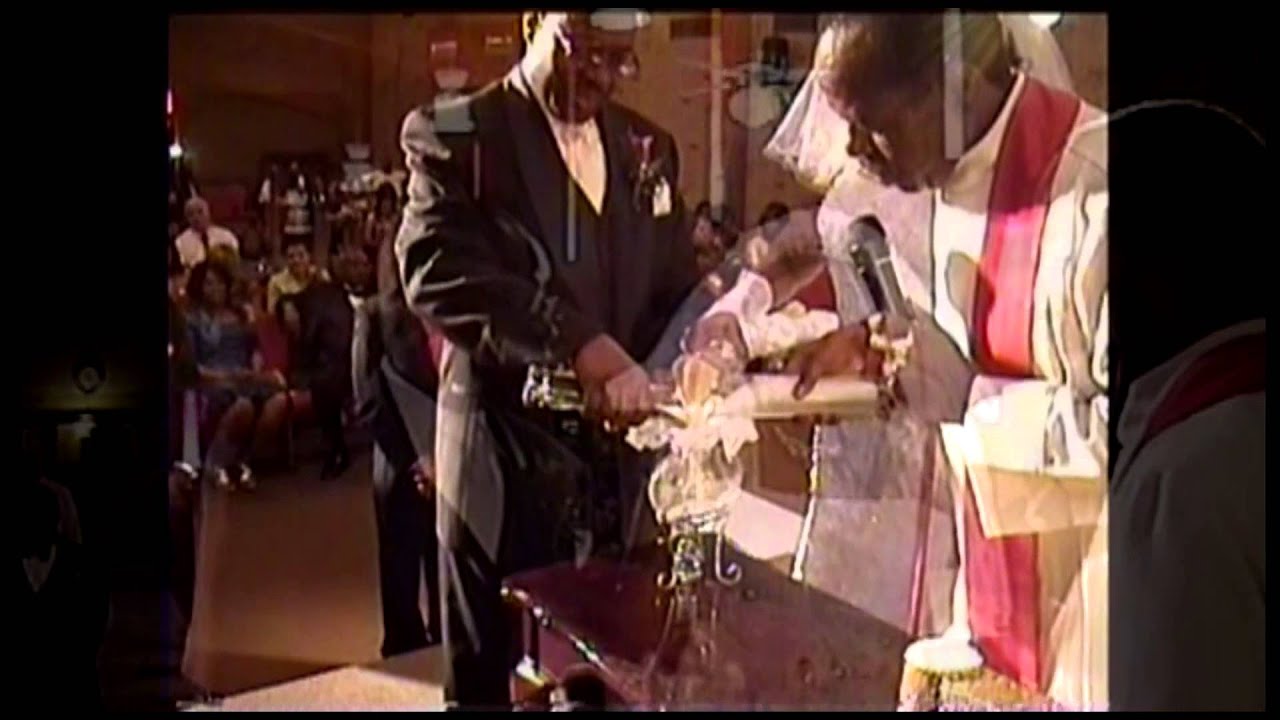 This is Not A Dream 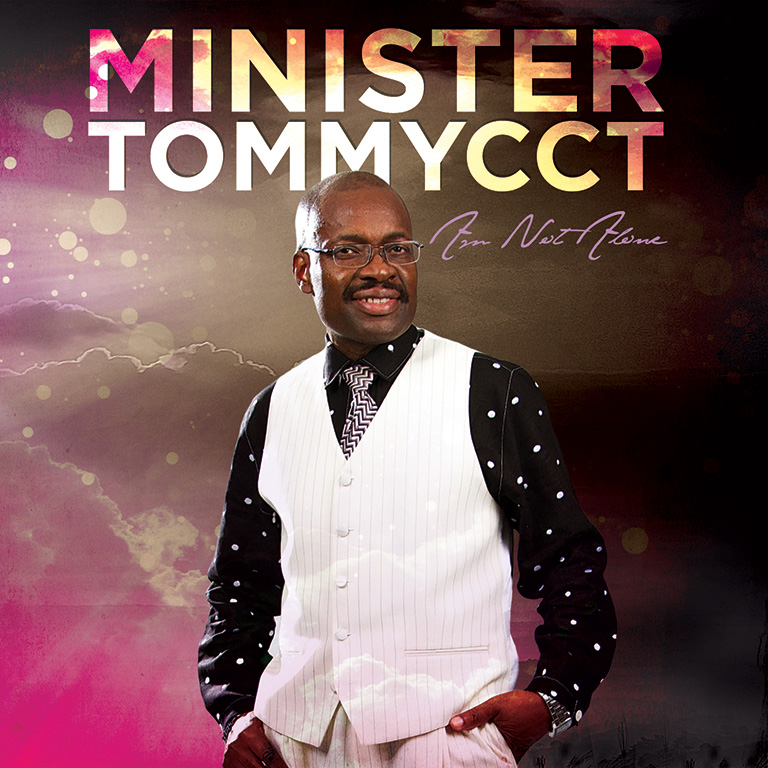 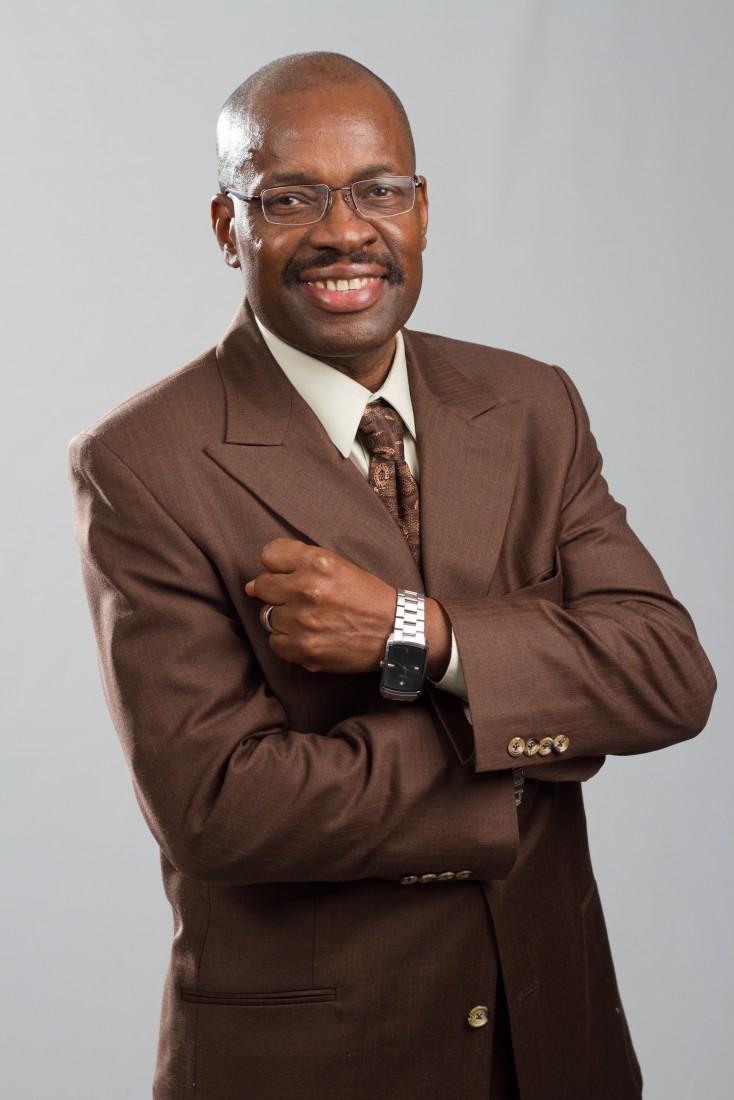 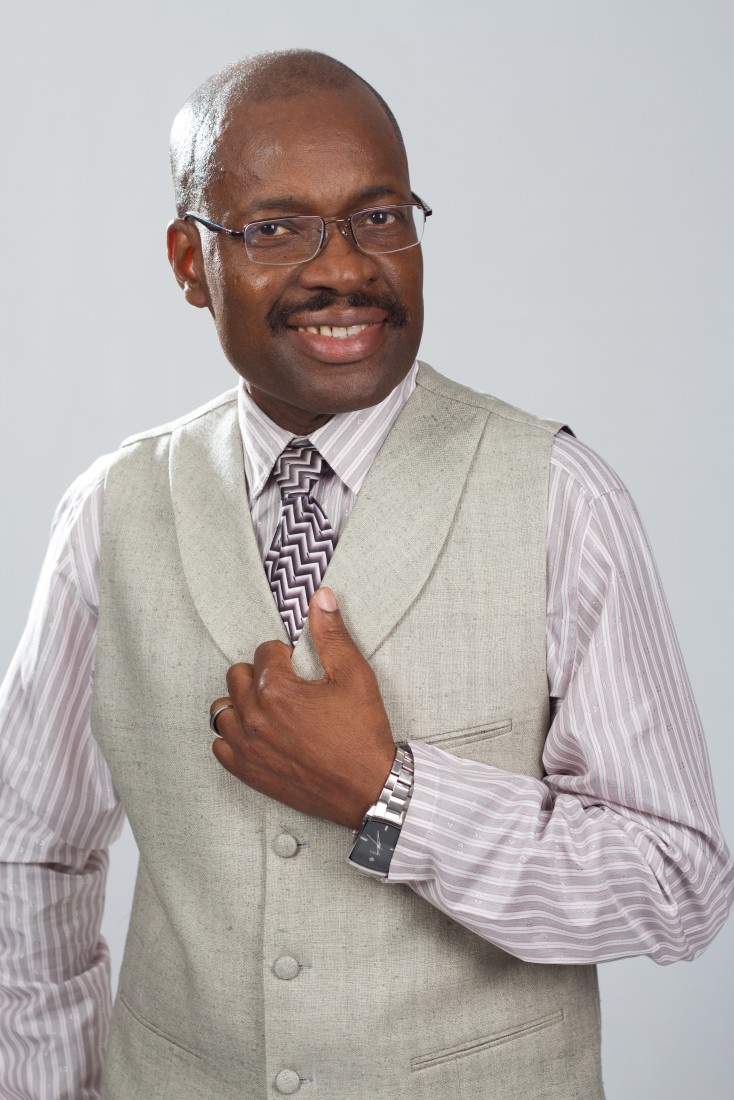 Anointed, Sensational Singer. Minister TommyCCT" Also a Preacher Counselor singer/songwriter
who combine contemporary,
Acoustic, and authentic soulful sound, with
his unique voice to give his newest album,
forgiving a uniqueness that will touch hearts
of many with his God-fill message, appointed for this purpose,
Its all about winning souls for the king, book Tommy now for birthday, wedding, anniversary, small group from 20 up, he`ll be there to bless you, like he bless other allover with his music, Oh taste and see that the Lord is good,
blessed is the one who trusted in him. Psalm 34:8

Be the first to review Minister TommyCCT

My style of music is a high power praise song,
with some cultured style reality music,
singing about real life struggles,
how to deal with the storms of what life brings.
music to sooth your minds inspirational,
so you can weather the storms of life.

Bio
Carlton C Thomas, singer and song writer, was born in Howells Content, a village near the parish capital, May Pen, Clarendon. He migrated to Canada in 1980, He`s Canadian Citizen. Now resides in Houston, Texas. He has over forty years in the music industry. He is a men’s wear Fashion Designer by profession and worked in that industry for over forty years in Jamaica and Canada and still found time, to engage in something that he is passionate about, writing and singing songs.
He started singing in churches, Sunday schools and youth clubs from the age of seven and by the age of fifteen (15) he started the group called “The Junketeers” where they recorded their first single entitled “Jail I as You Like.” The song was written by Roy Beckford who was a leader of the [Slickers] who sang “Johnny U too bad, then they desisted to change there name to the, Third Generation, ”Tommy CCT” the lead singer, The first single titled, “Out Where the Sun Shines’’ This was distributed by G. G. recording.
And LP was done and release in England, a single from the LP “Keep on Moving” was at 30 on the top 100 in England
Carlton Thomas AKA “Tommy CCT” and the Third Generation shared the stage in Jamaica in the 70’s with artistes like “Mighty Diamond, Maytone, Barbara Jones, Leon Hyatt and Ruddy Thomas.”
In 1980, the group was split up as the members migrated to North America. Carlton migrated to Canada and his music career was put on hold or a year while he pursued his fashion designing career.
CCT could not stay away from music for long as his passion to sing lead him join a band in Canada where he played and sang at night clubs along with George Nooks and Julie Spence for sometime. He also had the opportunity to do some recordings for Bunny Gem
However, he did not have the zeal to continue singing at the night club anymore and he therefore took a hiatus from music scene for about eight years.
During that hiatus he did some soul searching and discovered his true purpose and gave his life to the Lord. In 1996, he became a Christian and was inspired by the Lord to write, sing and produce music gospel music, thus he transitioned from secular music to gospel and recorded such songs as “Oh Why, Enemy, Too Late, Discipline and many others. He is thankful to God for the inspiration, as he continues to write gospel songs to uplift the generations around the world. As a result he dedicated his life to work in the vineyard to change the lives of his brothers and sisters, to encourage those who are hurting and strengthen them in the Lord. He has anointed by the Lord and appointed his cause. He went on to say there is no greater love than the love of God. So he would encourage everyone to taste and see that the Lord is good. He can’t do anything with out him.
He gives it all to God. He his every thing to him blessed is that man that trusted in him. Psalm 34 v8
That the God he serves.
CCT is now married and lives in Houston Texas where he continues write, sing and produce uplifting songs.
To find out more about CCT music, please visit the links below

Anointed, Sensational Singer.
Minister Tommy CCT is a singer/songwriter
who combine contemporary,
Acoustic, and authentic soulful sound, with
his unique voice to give his newest album,
forgiving a uniqueness that will touch hearts
of many with his God-fill message,
appointed for this purpose,
Its all about winning souls for the king,
Oh taste and see that the Lord is good,
blessed is the one who trusted in him. Psalm 34:8