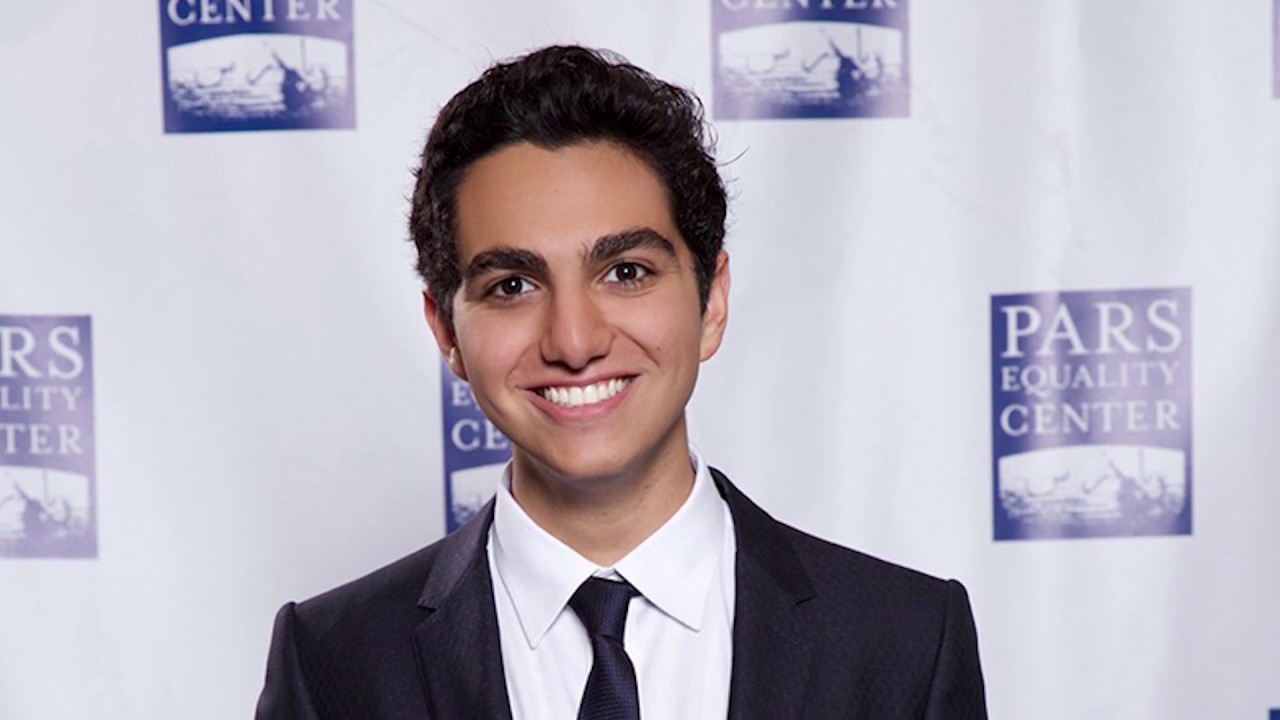 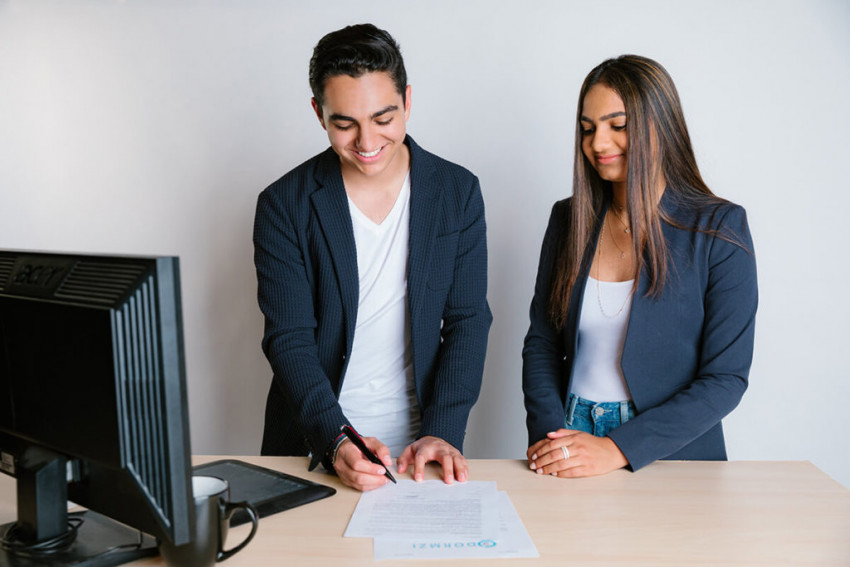 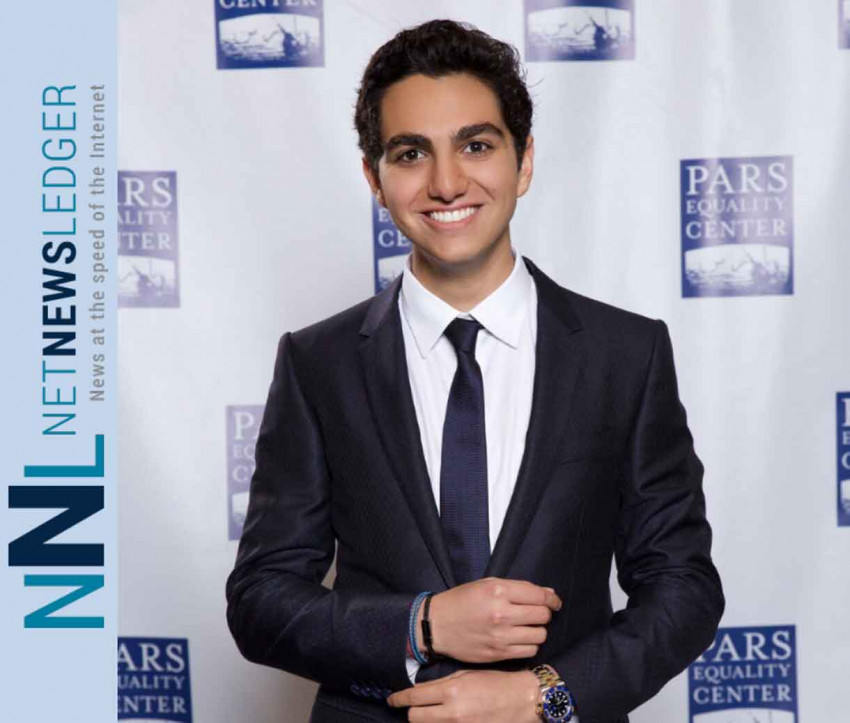 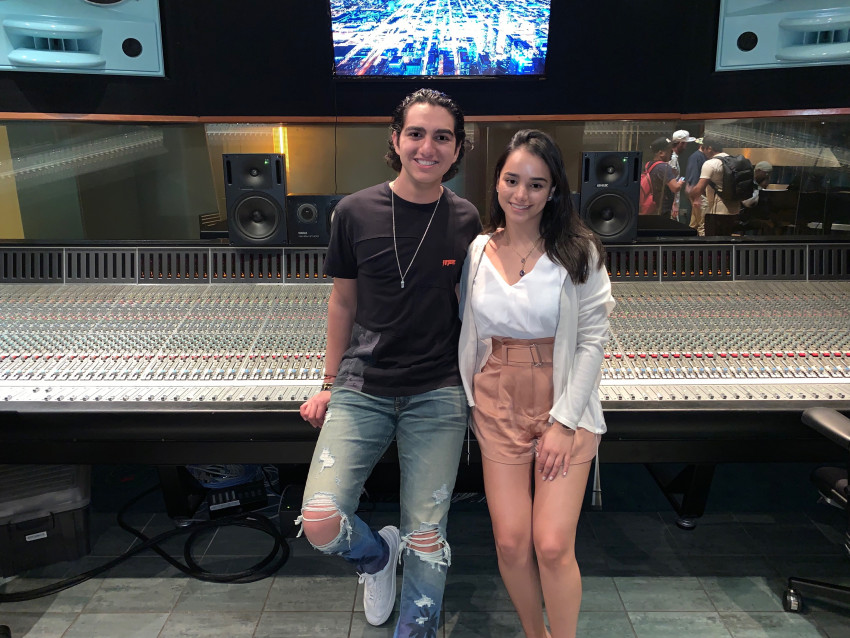 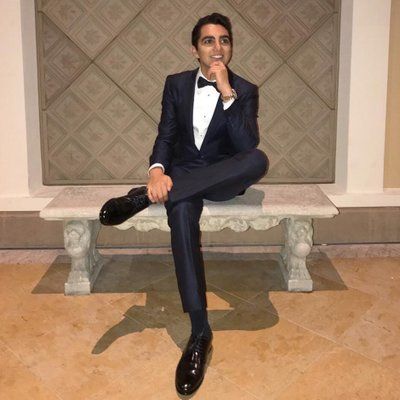 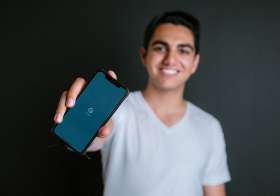 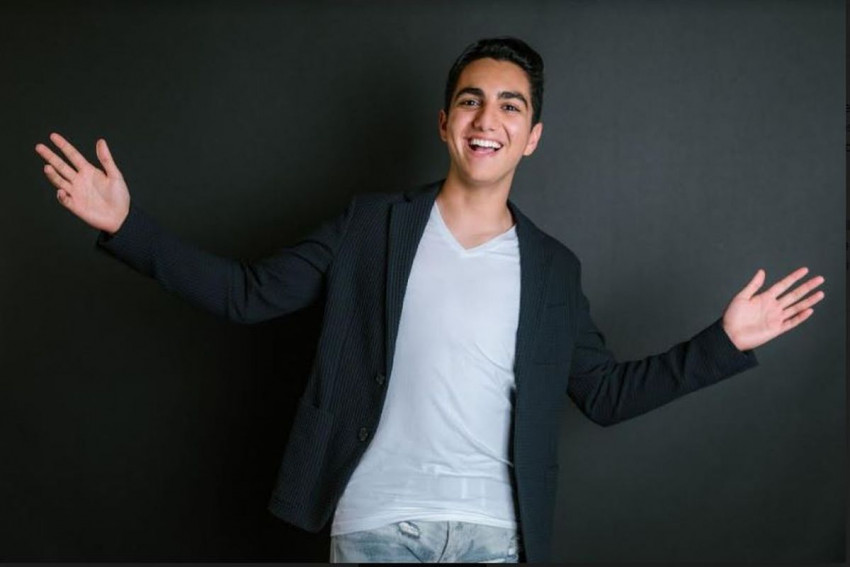 Milan Kordestani is an American entrepreneur and public figure. He is best known for being the CEO of Guin Records, an independent record label; Dormzi, a smartphone application for college students; and The Doe, an anonymous editorial news source. Milan is a seasoned businessman who speaks on topics such as:

as well as numerous other topics. Milan’s unique perspective on the business world leaves guest with a unique and thought-provoking experience that inspires motivation and courage through creativity.

There's a variety of options that I'm comfortable with to make sure your event goes the way you envision it. I will be a motivational speaker or sit on a panel with thought leaders. Consider me if you're interested in a passionate speaker about entrepreneur life, start-ups, agriculture, today's social fabric, the importance of discourse and the music industry.

I'm very versatile and would be open to chatting about Q&A's, lectures and other styles of presentations as well.

Milan Kordestani is a serial entrepreneur whose most notable startups include Guin Records, The Doe, and Milan Farms.

Before the age of 19, Milan found himself building three startups across music, technology and agriculture while attending college full time. Milan co-founded Dormzi in early 2018 with high school friend Sabine Rizvi, an app that connects college students on the same campus with one another for peer to peer task completion. Then, later that year he co-founded Guin Records with his sister Misha Kordestani, an artist collective for talented, story-driven and lyrical hip-hop artists to bring purpose driven rap back to the mainstream. His third startup was founded in 2019, The Doe, an anonymous editorial for select contributors to share their stories and opinions anonymously, with the purpose of sparking conversation and igniting discourse we otherwise couldn’t have.

His achievements at a young age extend past the startup world and into scientific research, where at the age of 17, he was the first person in the United States to successfully grow Saffron hydroponically and publish his research. Milan has also contributed his writings to Huffington Post.

I am comfortable presenting with or without a deck behind me. If you'd like me to have a deck or presentation, then I would require hookups (video / audio) for a Macbook Pro to the system in the presentation room.