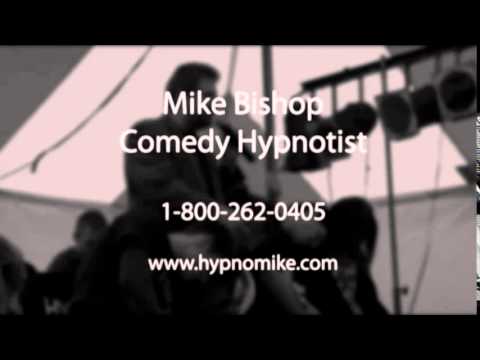 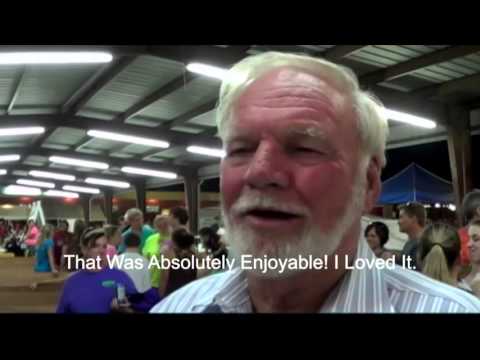 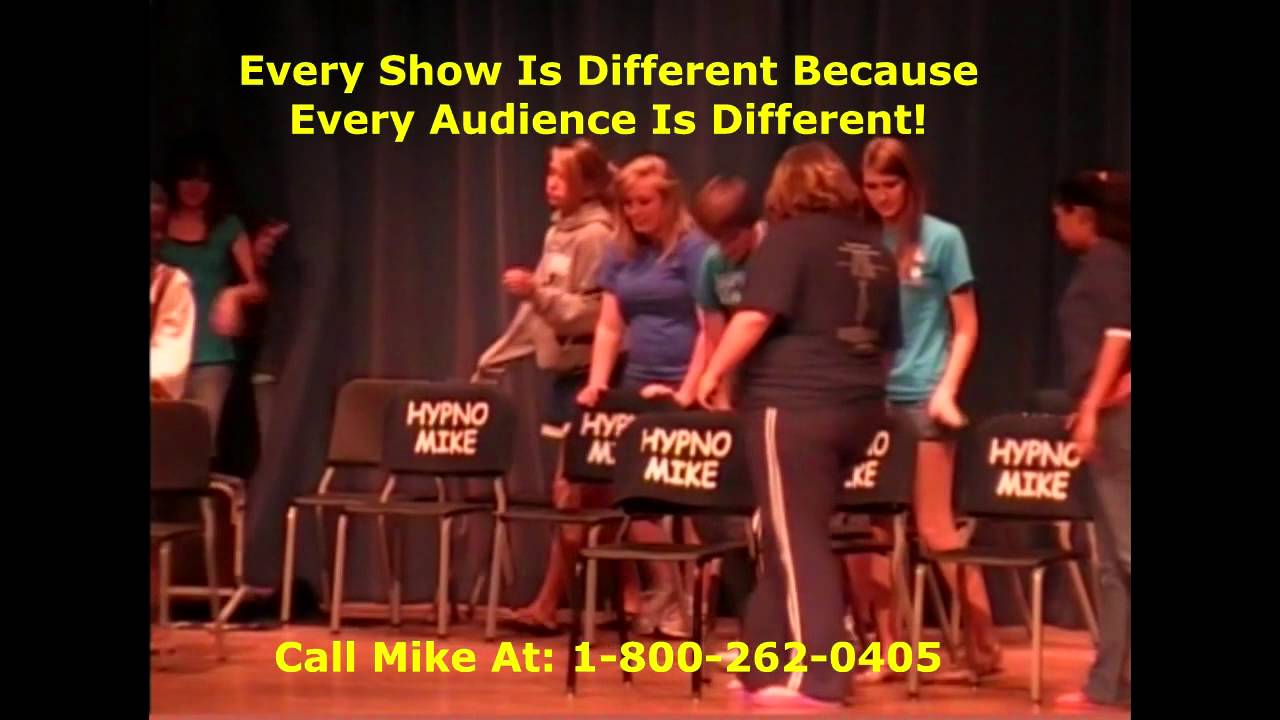 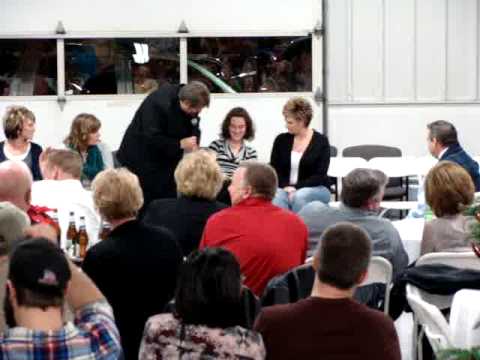 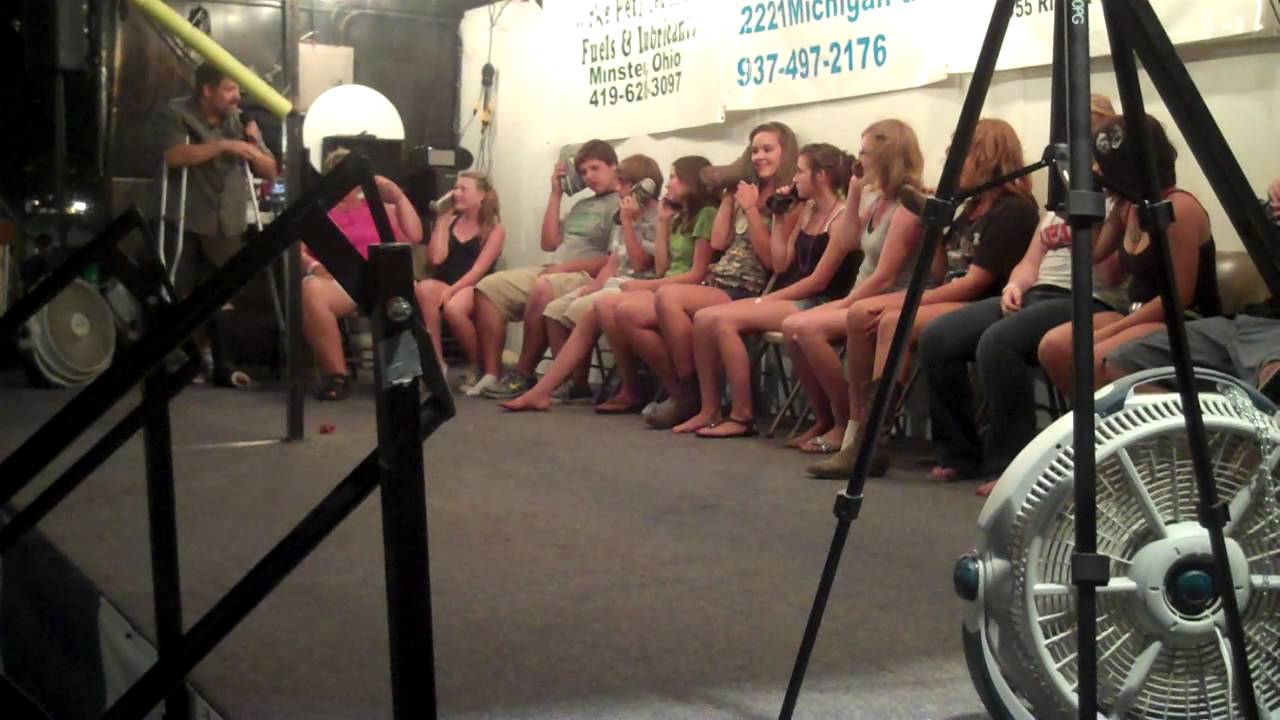 Make the members of your group the stars of the show! Mike performs over 250 shows per year throughout the US so you know he'll get the job done. Fairs, Night Clubs, Colleges, Corporate Events, Theaters, Fund Raisers, Casinos and High Schools are all examples of venues that Mike has performed in. When it's time to watch a show that is "so funny you'll sleep through it" Give Mike a call.

Everything at our event loved the show! After the show Mike spent time with a number of our guests explaining how hypnosis works. We would highly recommend Mike!

Thanks Diana!
Your company gets a 5 out of 5 for how great you were! I loved everything about you guys!

The show is tailored to your needs. Comedy hypnosis depends upon the volunteers from your group... THEY ARE THE STARS.

The first 10 minutes introduces hypnosis to the audience.

The second 10 minutes invites your group members onto the stage there, they are hypnotized.

After that.. pandemonium! Volunteers demonstrate the behaviors of their suggestions.

I have 11 fingers!
Stop pinching me!
I can't tie my shoe!
Sing along with that music that no one else hears.
My shoe caught fire!
The Audience is naked... and so much more.

Mike has been performing comedy shows for over 35 years. He is an engaging comedian hypnotist and motivational speaker for your event, meeting, party or function. He brings team building and inspiration as part of an entertaining show, where the event attendees become the stars of the show.

Mr. Bishop is passionate about his comedy hypnosis show. He performs throughout the US. His professional training includes lessons in acting, comedy theory, writing, magic, mime and improvisational comedy workshops. All of these trainings have created an entertainer who hones his craft and respects his audience.

Mike’s latest show is called “The Wild Mind Comedy Hypnosis Show”. It incorporates some of the funniest hypnosis routines with pre-show laughs and funny sight bits.

The show is fast paced and intriguing. It brings out the silliest side of the audience participants and never embarrasses.
Why Not Give Mike A Call Today?

PA System...
If you are providing the sound system or if Mike is flying to your event, you will need to provide:

XLR input (looks like a circle with 3 holes inside) these are the common microphone wall jacks.

I was trained by several talented variety entertainers, hypnotists and comedians. I am honored to say I count Ormond McGill and Jerry Valley as some of my early influences.