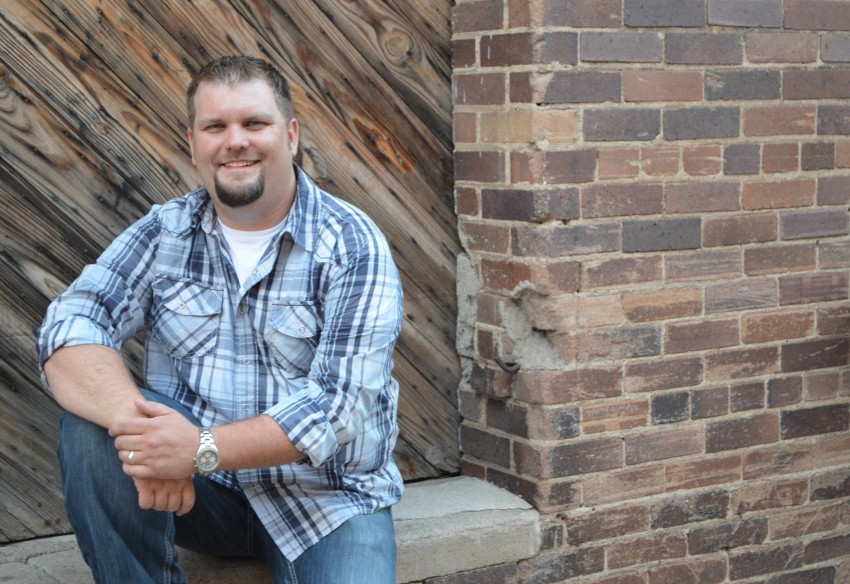 I’m a photographer who has been involved in photography for years and am branching out to specialize in headshots. Im your guy if you are looking for headshots for your next audition, next job interview, or you just want to update your social media profile pics.

We have booked Mike Going several times for our events, and we will continue to do so.

Mike is extremely professional, talented, and fun to work with. He does an excellent job in drawing people into worship. He is an excellent worship leader!

Mike has also shared his story at one of our events and he did an excellent job.

I wouldn't hesitate to recommend Mike for your event.

Mike has been an active follower of
Christ for most of his life. He was born to Mike and Ruth Going in Fort Sill Oklahoma. Being the son of an Army Sergeant father and a church piano playing mother, Mike was given the opportunity to grow up in multiple areas across the Midwest and abroad in Germany.

Mike came to know Christ at a young age. He first felt the calling at church camp in 1991 when the senior pastor of the church his family attended, in southern Missouri, was preaching a powerful message to the youth of the camp. He gave his life to Christ and was baptized that fall.

Mike got his first taste of being a worship leader in high school when his church had a youth led Sunday night service, he was selected to direct the congregation in music which consisted of standing in front of the congregation and directing with his hands and singing as the piano and organ players played the music. It wasn't until he went to college at the University of Nebraska Lincoln, that he really felt the calling to be a worship pastor. Mike joined the campus ministry, Christian Student Fellowship (CSF), where he was immediately recruited to help lead worship due to his ability to play guitar and sing. He was a part of CSF for 5 years where he was the head worship leader for his last 2 years there. During his time at the university, Mike was also a part of a Christian rock band known as “Silence In Heaven.” The band was comprised of members of CSF and Campus Crusade for Christ. They did concerts for the local Christian music scene and wrote their own original music as well as covered many classic Christian songs.

Mike went on to help lead worship at his church, Capitol City Christian Church, where he was a part of the worship team and helped lead worship as well as was on staff during his 13 years as a member. Mike’s worship leading developed into a passion in his time at CSF and Capitol City Christian that in 2009 God spoke to his heart saying that worship leading was his true calling and in 2011 he joined Lincoln Christian Fellowship where he became the Worship Arts Director/Pastor where he has been leading services every Sunday for the past few years.

During his time at the UNL, Mike met his wife Melissa when they both worked at the mall in town, they became fast friends and would go on to date and 3 years later were joined in marriage. Melissa has made a career in the clinical research field where she works out of their home. Melissa and Mike have 2 children and 1 dog, Adreanne who is in elementary school, Isaac who is in preschool, and a German Shorthaired Pointer named Gus.