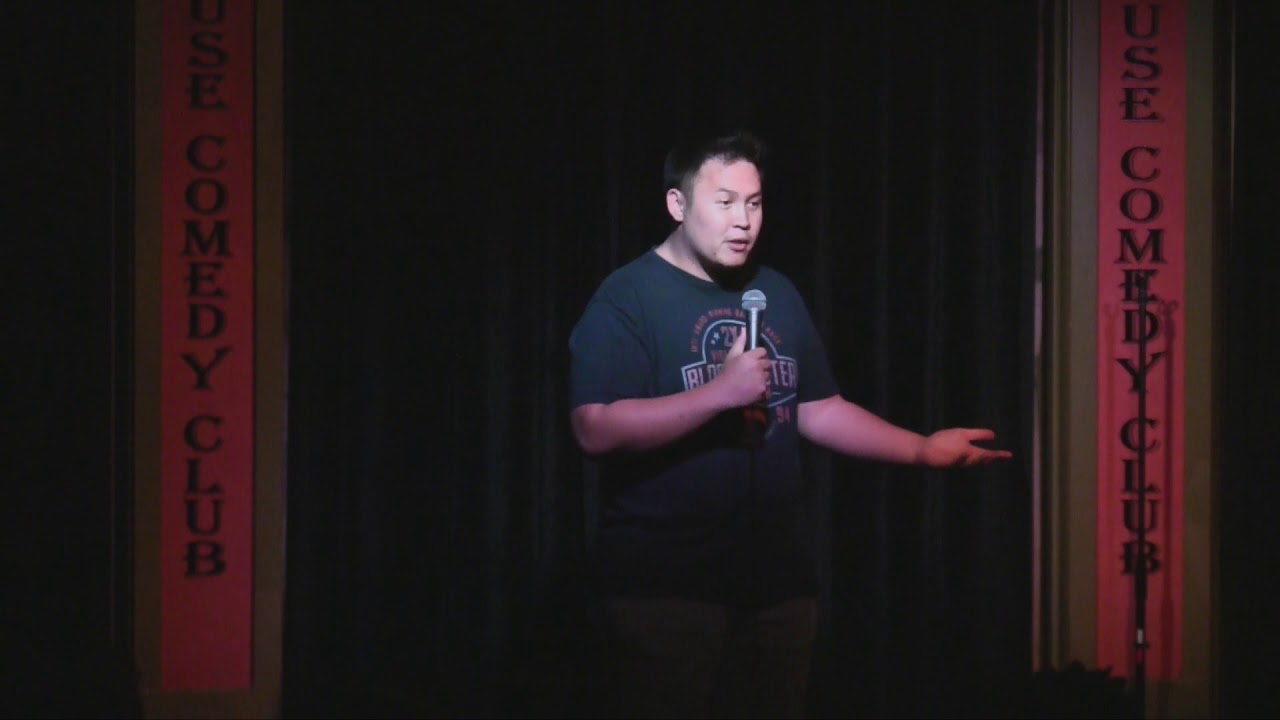 How’s it going? My name is MIke Devore and I’m a comic based out of San Diego! My comedy revolves around my life and would love to share that story with you.

Be the first to review Mike Devore

As a Navy Veteran, I treat all gigs with respect and professionalism. I am extremely flexible and can work with many people. Just understand that I will be the least of your concerns for your event if you do choose to book me.

Mike Devore is the kind of comic who makes you feel like you're watching one of your naturally funny friends entertain a crowd. He's a Navy vet with a heart and a notebook of gold, who has become a San Diego comedy staple.

Mike is a rare mix of conviviality and high-energy, pedal-to-the-floor delivery. His friendly intensity, sort of like a camp counselor's, pairs well with his gently self-deprecating perspective. He's mostly a happy camper, but can also push buttons when he wants to. Unlike many comics, though, he never mashes them.

Mike recently performed at the 2017 San Diego Comedy Festival, the 2017 Redwood Comedy Festival, as well as the 2016 Sonoma LaughFest and is a regular at comedy clubs in San Diego. Mike has also written for the "Tonight In San Diego" television show. When not performing, he can be found following his wife around Forever 21.

PA System, with a microphone and stage 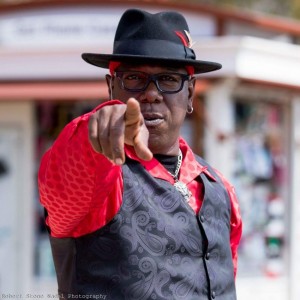 Brooke T. said “Rahim was so funny and flexible. He was able to go with the flow with my son being shy at first. I really appreciated him saying it’s your birthday you…” 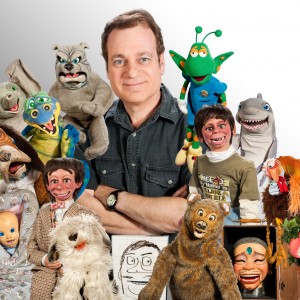 Tim S. said “Joe was fantastic! Very engaging, funny, and the act is overall great. Definitely recommend him for any sort of function.” 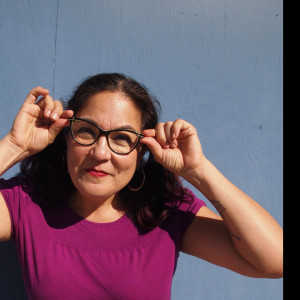 Todd S. said “Kennifer is both personable and funny. It was her attention to detail that made are event great for all. We will book her again in the future should the…”