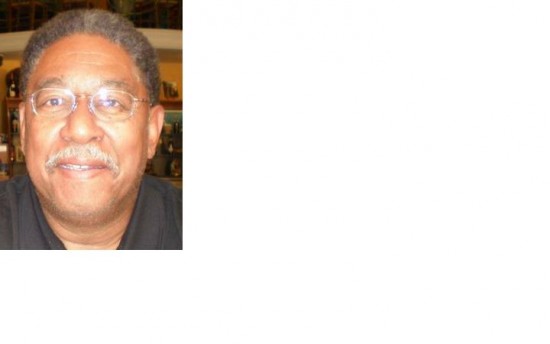 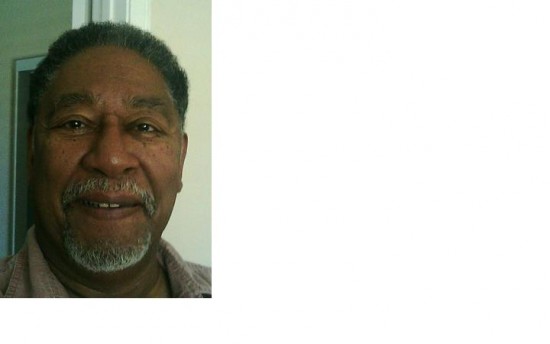 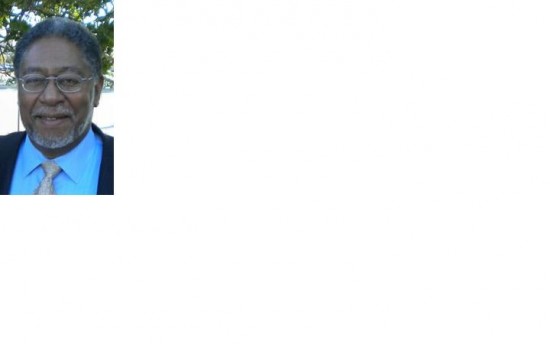 Mr. Valentine provided the narration for our report video on California water issues in the Delta, produced by the University of California at Davis. His calm yet professional voice made our storytelling effective as we shared the details of our research project and then reported the important findings.

It was a pleasure to work with Mr. Valentine, and I recommend him highly with absolutely no reservations.

Next best thing to Morgan Freeman

Michael has a wonderfully full, rich voice that, like Morgan Freeman's, will add weight to your words. On our project I wanted someone whose voice had a presence--a believable aura of authority but with a high degree of warmth. Michael has that. He takes direction very well and delivered exactly what we asked for in a short amount of time. Best of all, I've received many complimentary comments about the vo from people who have seen the video.

Bio:
Michael L. Valentine is a Co-Principal of Coffman Valentine & Associates ((link hidden)), specializing in commonsense solutions for corporations that seek to improve business management processes, employee productivity and customer service. Coffman Valentine & Associates is an outgrowth of his previous consulting venture (Valentine & Associates), which focused on business process analysis, interpersonal skills, and corporate productivity. He is Co-Author of the email overload productivity compendium "Slay the Email Monster" ((link hidden)) written in partnership with company Co-Principal and spouse, Lynn Coffman.
Mr. Valentine earned a Bachelor of Science degree from Knoxville College (Knoxville, TN) and subsequently served in the United States Air Force (stationed in Nashville, TN) during the mid-1960's Vietnam conflict. After military service, he worked, managed, and consulted as an employee of the International Business Machines Corp (IBM) throughout various regions, within multiple Eastern states. For more than 20 years, his IBM background included, but not limited to: Project management; Marketing support; Business accounting; Business process and Structured systems analyses. With extensive experience in solid business consultation with acute focus on individual productivity processes; Michael has coached professional staff members, managers and executives at every level, to support the implementation of corporate initiatives.
In the early-1980's through the mid-1990's Michael performed as a bass vocalist with the Ridgewood, NJ based Pro Arte Chorale ((link hidden)); Served as Chorale Managing Director and as a member on Pro Arte's Board of Trustees. As a member of the Theater Advisory Committee at Bergen Community College (Paramus, NJ), Michael also served on the grants panel for the Bergen County Department of Historic and Cultural Affairs ((link hidden)).
In the late-1990's through early 2000's, Mr. Valentine had returned to Knoxville, TN. He was a participant in "Leadership Knoxville" ((link hidden)), and had a correlated involvement in the Central Business Improvement District (CBID) Downtown Knoxville Development Project ((link hidden)). While in Tennessee, Michael sang with the 'Knoxville Choral Society' ((link hidden)). He moved to Murrieta, CA in 2004 where he sang with the Temecula Vintage Singers ((link hidden)) and with the Don Miller Singers. He is currently on the Board of the California Chamber Orchestra ((link hidden)).
Michael has recently extended his trained vocal talents to the video narration for University of California Division of Agriculture and Natural Resources "Voices of the Delta: Conversations about California's Water"((link hidden)); and also to Smith Donovan Marketing's "Preserve Ethiopia's Priceless Artifacts" (http://youtu.be/v4DQ_xjVjlo) for the Ark of the Covenant Organization ((link hidden)).
Widowed and remarried, Michael has two sons and two grand- daughters. He has served his communities as a Scout leader, Little League athletic coach, a leader in various Homeowners’ and Civic Associations, and as a volunteer at community homeless shelters.