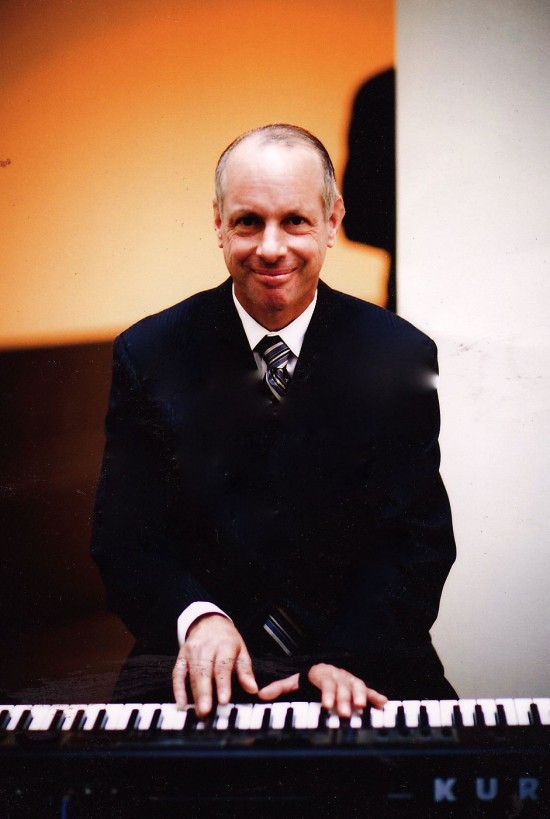 Michael performing at an elegant wedding 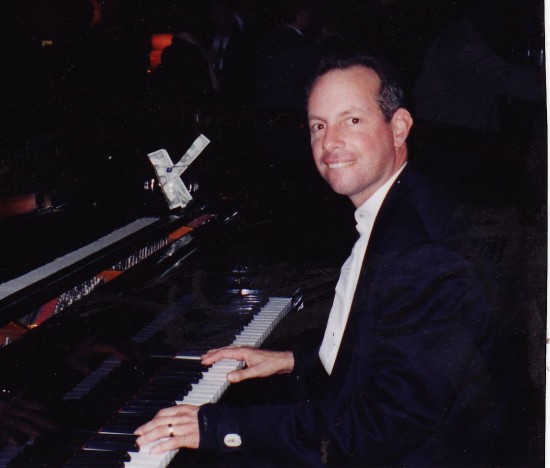 Michael performing at the Redwood Room of the Clift 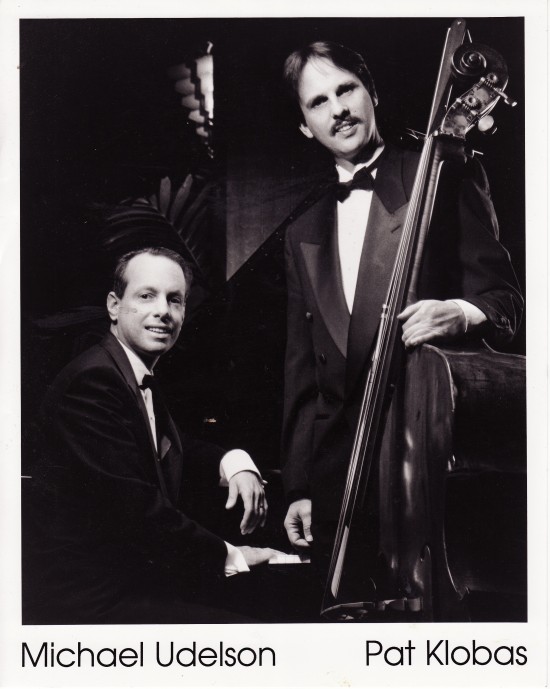 Michael is available throughout the Bay Area, and beyond

Michael Udelson is best known as the house pianist at the Four Seasons Hotel in San Francisco from 2001-2012. His vast, delightfully eclectic, often surprisng repertoire of over 1400 songs ranges from standards, jazz & blues to pop and rock songs from all eras, including present day. In addition to Gershwin, Cole Porter, and Sinatra tunes, Michael enjoys performing his original arrangements by artists such as Coldplay, Pink Floyd, Elton John, Guns 'n' Roses, Beatles, Doors, Radiohead, Who, Dead, Metallica, and many other surprising sources. He earned a huge following for pleasing hotel guests of all ages. Please visit (link hidden) to read magazine quotes and numerous raves on YELP.

Micheal‘s set was amazing he had the crowd going the whole time! In my experience pianist usually become some sort of background music however Michael’s set was never background music he was center stage in a packed & loud space. He worked the crowd from start to finish and really understood the Genre we requested. He has so much grace and fantastic energy, I will be rebooking for future events! Thanks Micheal:)

Michael was brilliant. Our guests were loved his music.

Wr are delighted Gig helped us find Michael. He was on-time, attentive to the guest requests, and controlled the volume and tempo of the music perfectly. We hope we can work with Michael and Gig again. Everything went smoothly and exactly as advertised by Gig. Thank you for helping with our Open House party.

Michael Udelson appeared five nights a year at the elegant Four Seasons Hotel San Francisco, 2001-2012, where he entertained in the Season Lounge, adjacent to the Seasons Restaurant. The 2008 and 2009 Zagat Guide to SF Nightlife guide raves: "The piano player is amazing!" Countless reviewers on YELP remark how they pleased they were to discover Michael, who surprised them with his versatility and classic renditions of their favorite songs. Michael is happy to take requests.

Michael appears with his jazz trio "Standard Deviation" Sundays and Mondays at the Hillstone Restaurant on the Embarcadero in San Francisco. "Standard Deviation" plays repertoire ranging from Dave Brubeck, Ahmad Jamal, Bill Evans, swinging Sinatra tunes to original acoustic interpretations of Radiohead, Metallica, Pearl Jam, Pink Floyd and the Grateful Dead. The trio, featuring Pat Klobas on acoustic bass and David Rokeach on drums, is available for booking for private parties. Upright bass and piano can also be a great option for a swinging' party!

From 1994-2000, Michael Udelson and acoustic bassist Pat Klobas entertained in the Redwood Room of the Clift, where they were the house band. At this amazing art-deco venue, Stevie Wonder asked to sit in with them on a very memorable Valentine's Day. On another evening, Billy Joel also asked to play some tunes with them.

Michael studied classical piano in Bethesda, Maryland, where he grew up. He graduated from Oberlin College as a music major before coming to San Francisco in search of adventure. He currently lives in Bernal Heights, a hilly neighborhood overlooking the Mission District in San Francisco. 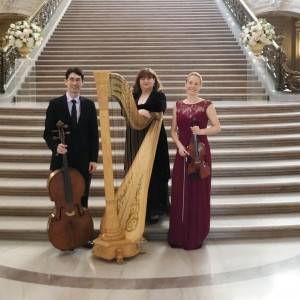 Cara P. said “My now husband and I hired Amethyst trio for our wedding and we couldn’t be happier!! Lara was very responsive and so professional. They have a ton…” 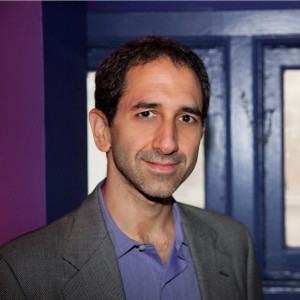 Juli A. said “We hosted a surprise 50th birthday celebration for my husband, and Dan provided the entertainment for our intimate gathering of 12. The surprise was perfectly…”

Carol R. said “Greg was a pro even before I hired him. He responded promptly to my listing, addressed my requests for a special theme of music and also specific songs,…”