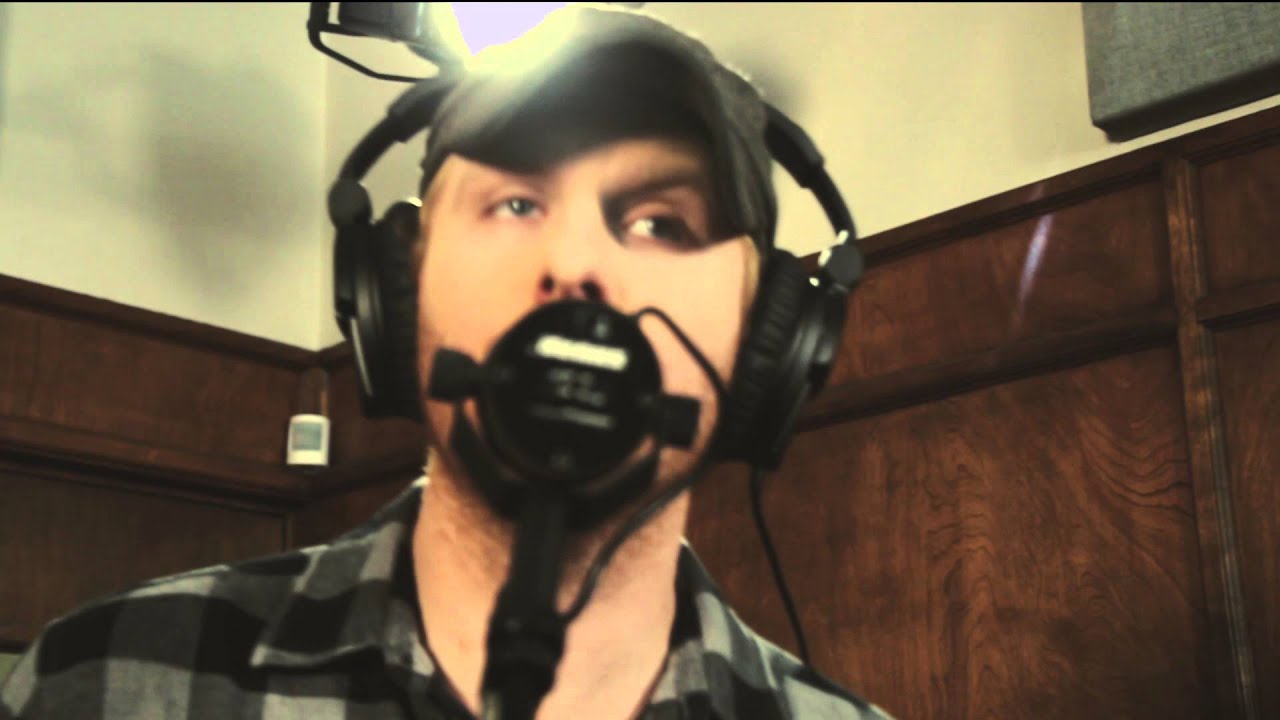 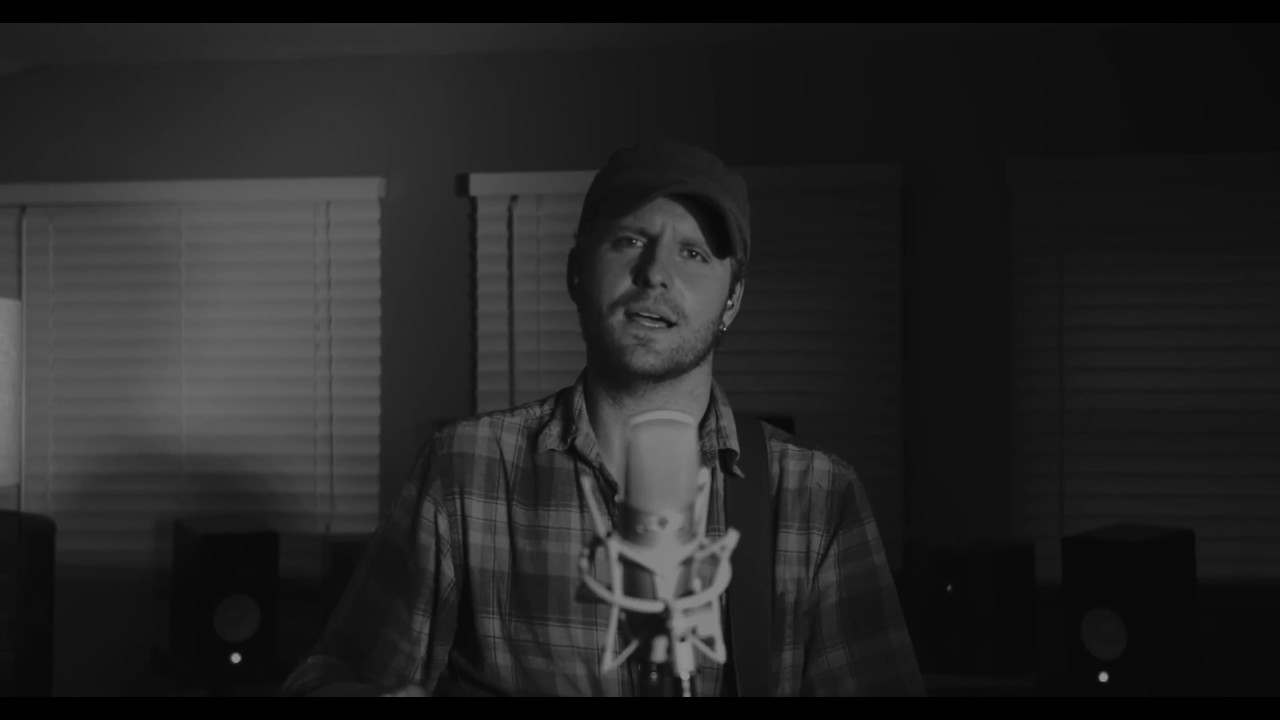 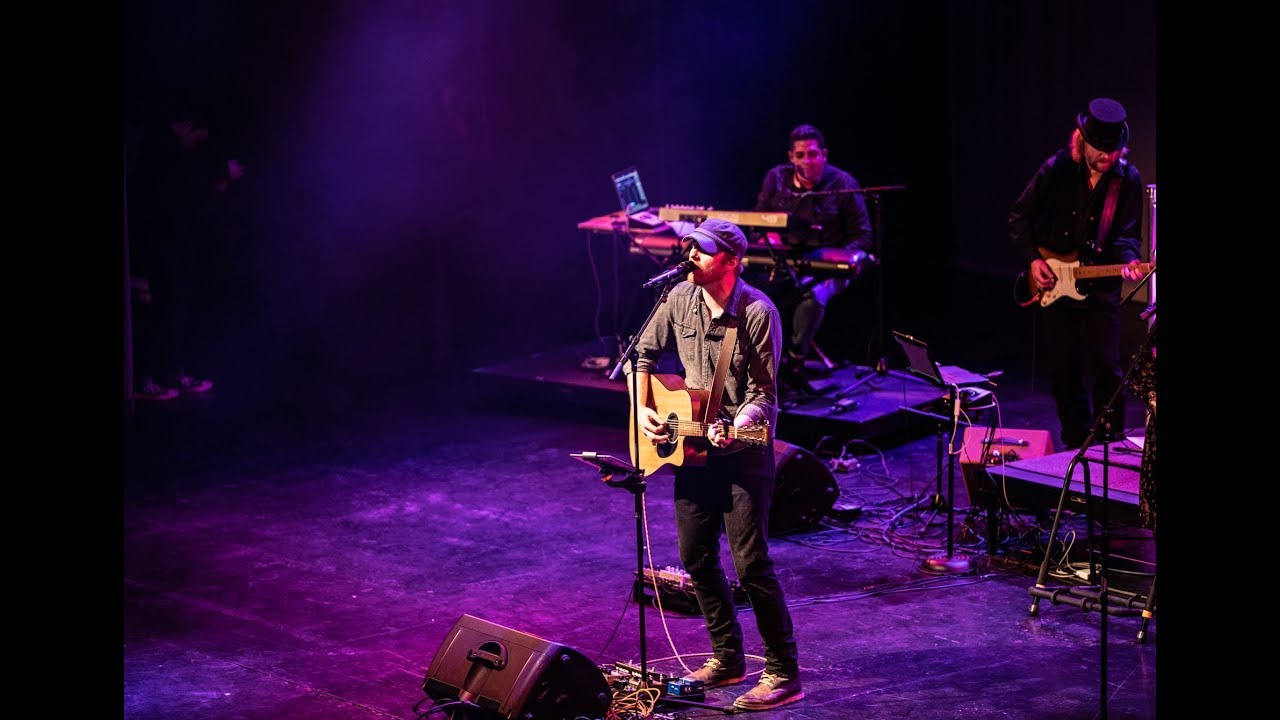 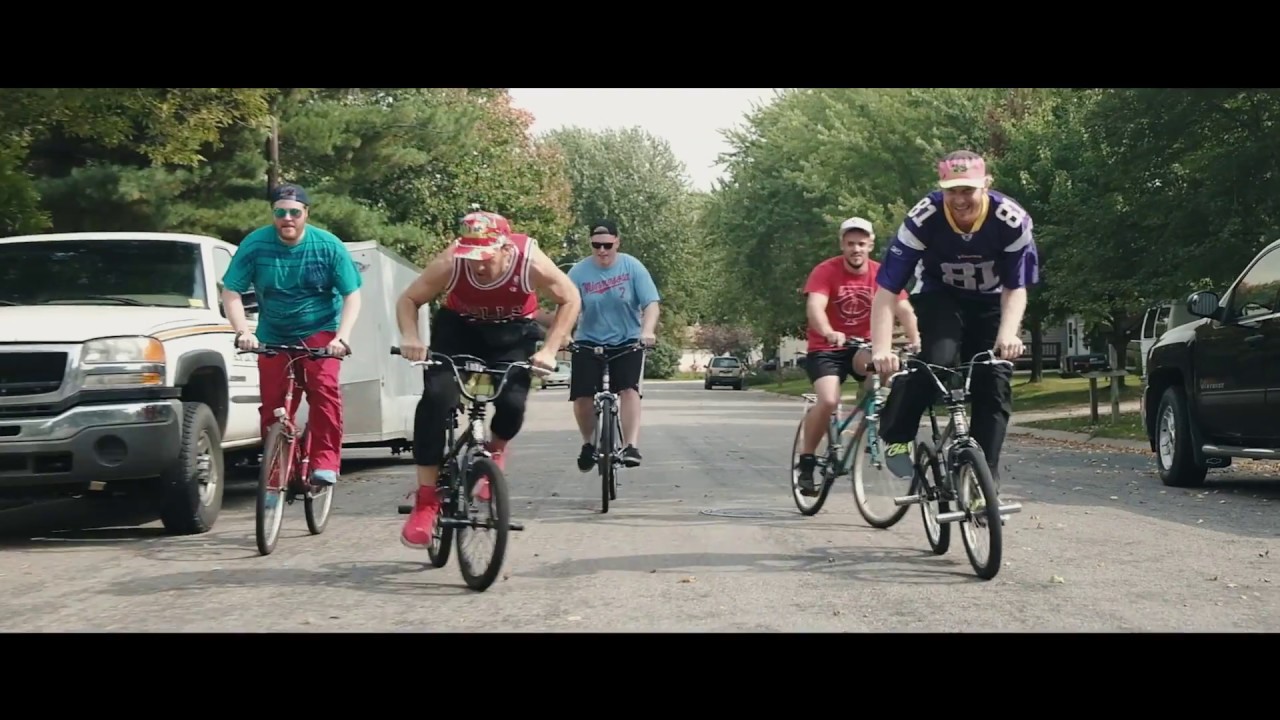 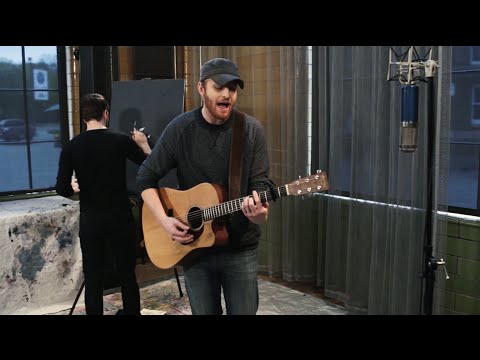 'There Goes the Devil' Live Performance 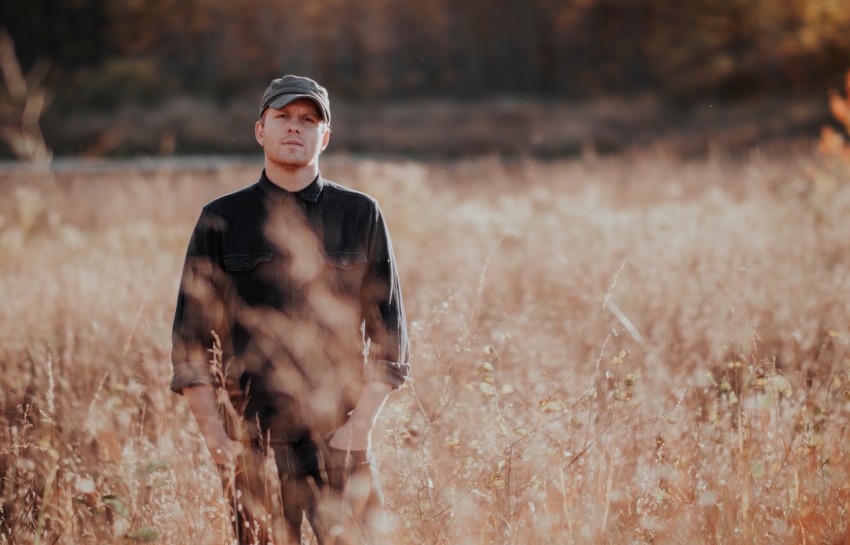 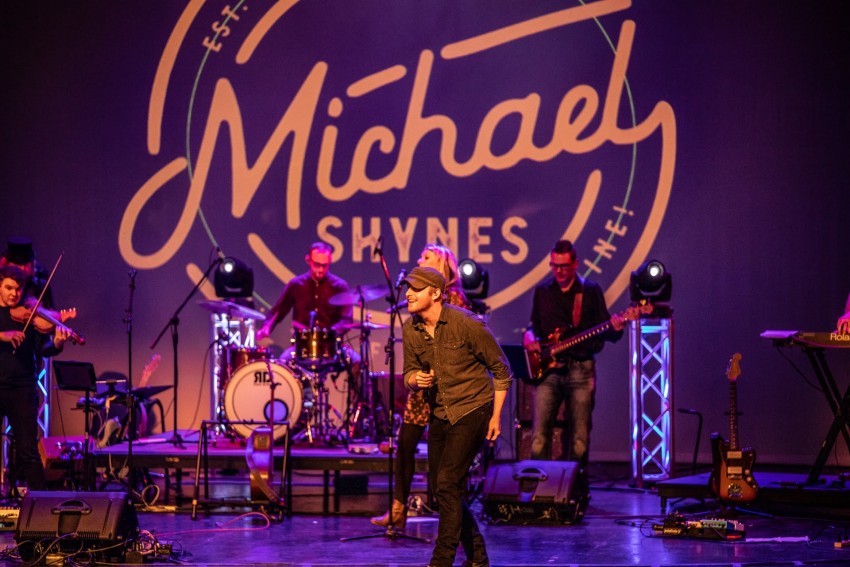 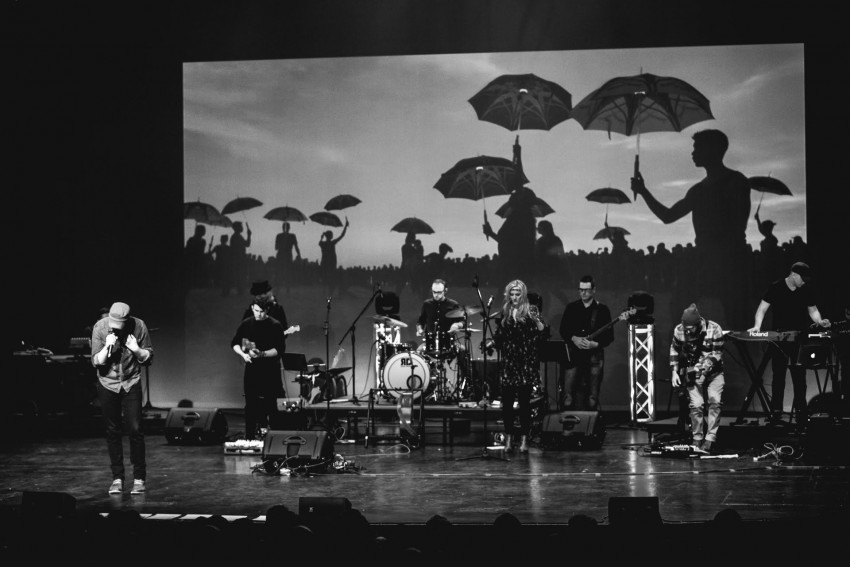 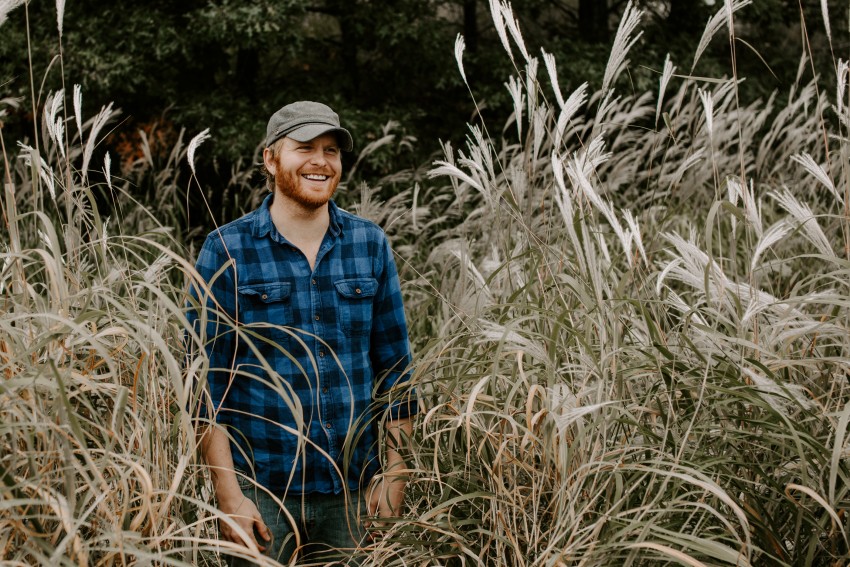 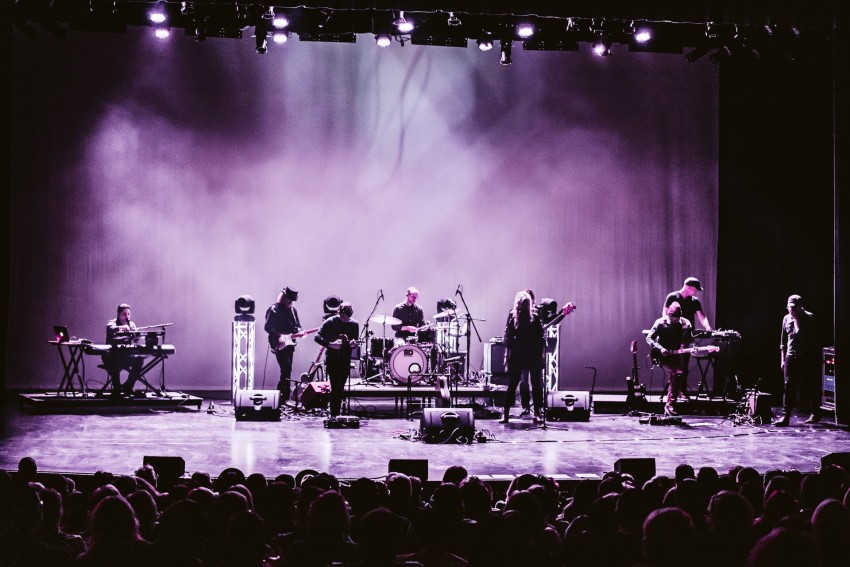 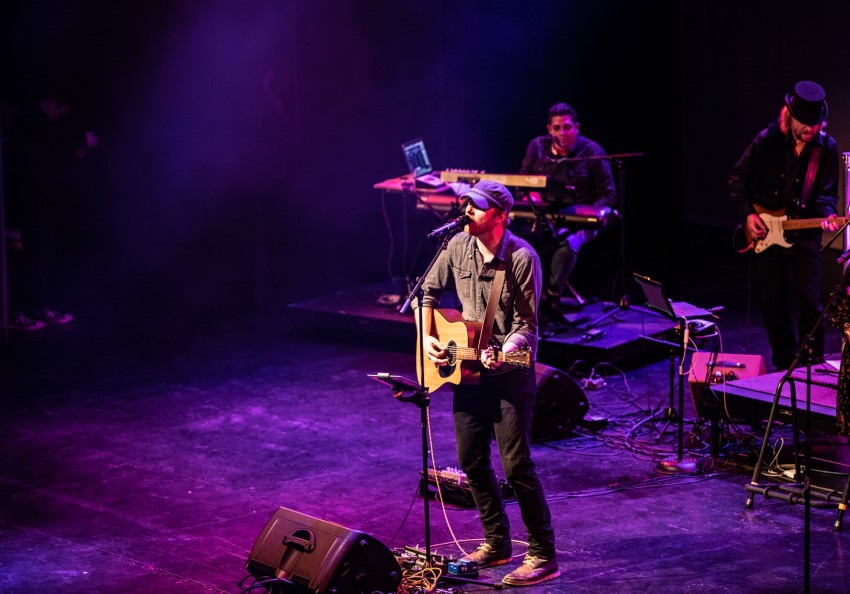 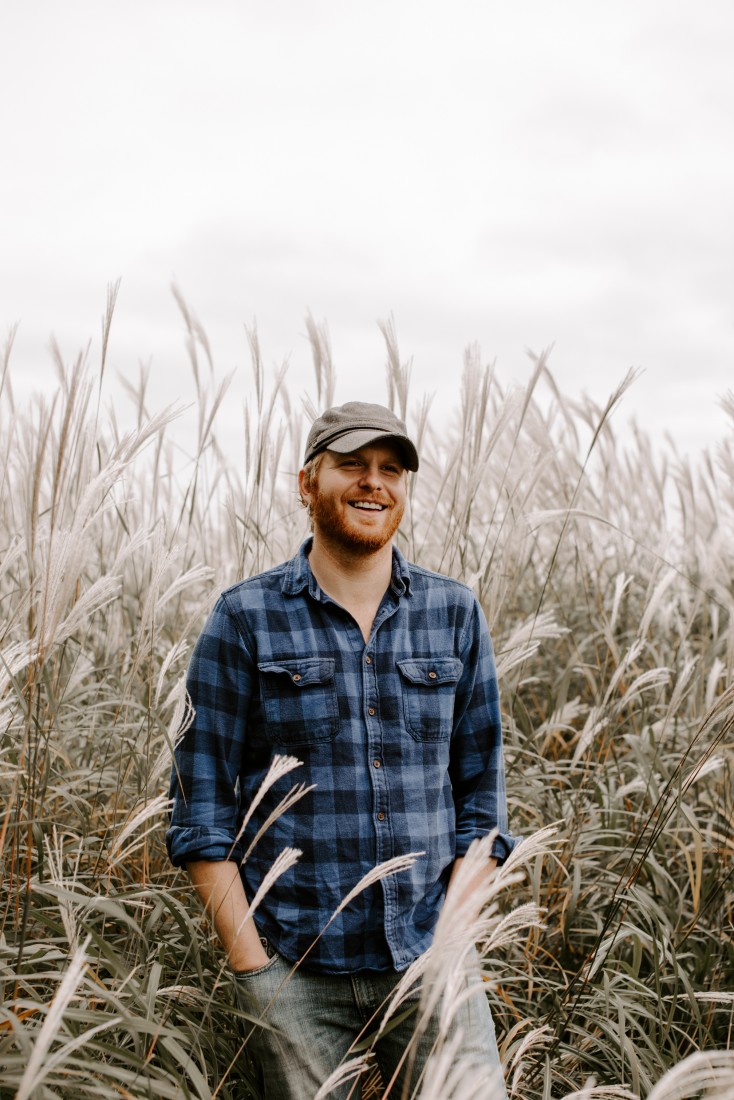 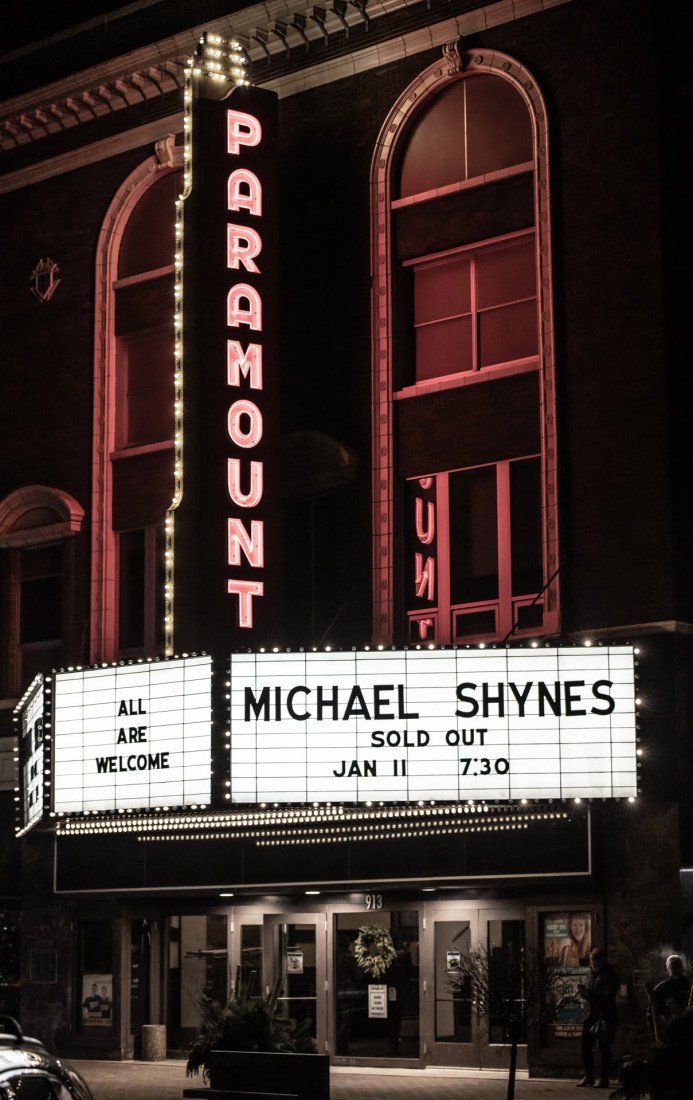 ::Platinum Record Holder for Vocal Collaboration with Komodo on Single 'I Just Died In Your Arms Tonight' (55 Million YouTube Views)::

"Stylistically, he is difficult to pigeonhole because his sound amalgamates many different flavors, blending R&B, pop and blues into awesomely immediate melodies, evocative lyrics and contagious rhythms. Michael Shynes really has it going on."
-The Huffington Post

Michael did a great job performing the music for our ceremony! I was blown away by how he nailed the songs. Our guests were raving about him after the ceremony. He was a pleasure to work with and I couldn't recommend him more. Thanks again Michael!

Michael did a FABULOUS job performing for an open house that we had a couple weeks ago! He was adaptable to the space that we had and came with a great set list! Loved his tone and sound, will definitely be using him again! Absolutely wonderful!!

Michael Shynes did an exceptional job entertaining during a private birthday celebration held outside at our lake home. Our guests were very impressed with Michael's musical talent, and they especially enjoyed listening to him perform songs that he had written. It was our pleasure to both work with Michael in setting up this event and listen to him perform. We would highly recommend him as a solo musical performer at other events!

I cannot say enough good things about Michael and his music. He did a fantastic job with everything—he's incredibly professional, personable and knew exactly what goes into making the entertainment at our company's anniversary party spectacular. I would highly recommend Michael for any event!

A client or audience member should expect top of the line professionalism in both interpersonal workings, as well as performance. Essentially, my shows and approach is such that shows could be fully enjoyed by all age groups and demographics. I want to instill a confidence in all parties involved, that enables them to relax and have the best time possible at any given event or show.

I am also available in a Full Band context. So if your event calls for a fuller and bigger sound, I would love to meet those needs as well. Just be sure to include that detail when reaching out for a quote, as that will understandably affect the rate for performance.

::Platinum Record Holder for Vocal Collaboration with Komodo on Single 'I Just Died In Your Arms Tonight' (55 Million YouTube Views)::

::Spotify Duet with Maygen Lacey has reached over 5 Million Listeners::

"Stylistically, he is difficult to pigeonhole because his sound amalgamates many different flavors, blending R&B, pop and blues into awesomely immediate melodies, evocative lyrics and contagious rhythms. Michael Shynes really has it going on."
-The Huffington Post

"His fully formed musical and vocal talent establishes Shynes as a performing and songwriting force to reckon with now and likely in years to come."
-Gashouse Radio

"Michael Shynes flies with inspired musical creativity and reaches the sort of heights we aren't accustomed to hearing performers match so early in their careers. Shynes' dedication has paid off and he's well on his way to embodying his every musical ambition."
-No Depression

"His vocal abilities occupy a lofty position indie music will simply never be able to contain. We are privileged to witness his ascent and, if he continues writing and recording songs this good, his skyward climb will be swift."
-Vents Magazine

"Musically, I'm in love. His light, accessible, passionate sound is one that had me hitting the repeat button on one song for almost an hour."
-Rebecca Cicione A&R Columbia Records

"The rising star creates an intimate environment through his music." -Diana Bonilla of the LA Examiner

"If you're looking for a new artist to get hooked on, Michael Shynes has got you covered."
-(link hidden)

"Shynes has worked to maintain a unified intimacy in his lyrical content, while expanding the dynamic nature of his sound. The result is original songs that are easy to relate to, and have legitimate staying power."
-(link hidden)

"Songs like these are why being a music head in Minnesota is so wonderful."
-Michelle Los Minneapolis Examiner

I have all of my own top of the line sound gear (Bose Amplification along with Microphones and Effects) but if there is something specifically desired when it comes to lighting . No specific rider information or requirements beyond expectation of reasonable hospitality.