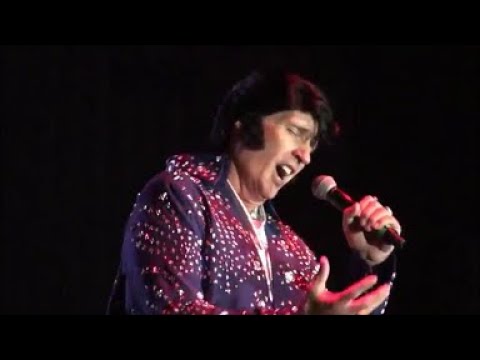 ETA of the Year 2019 Compilation 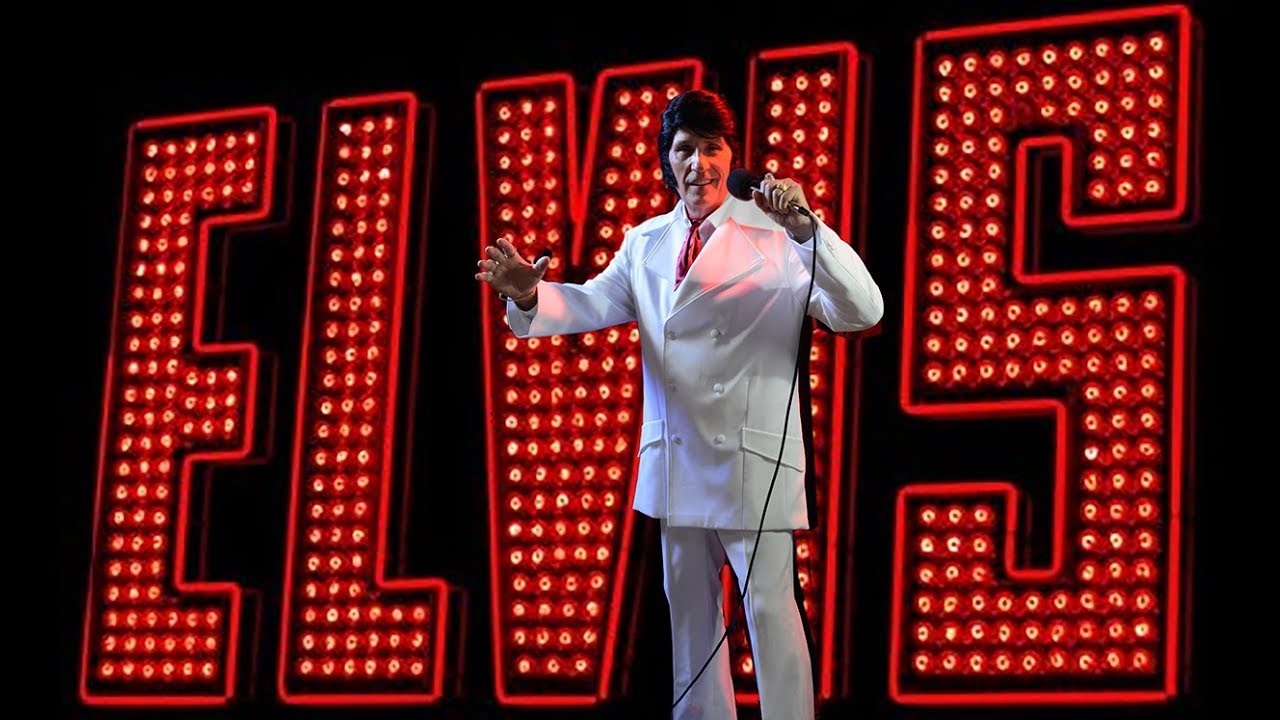 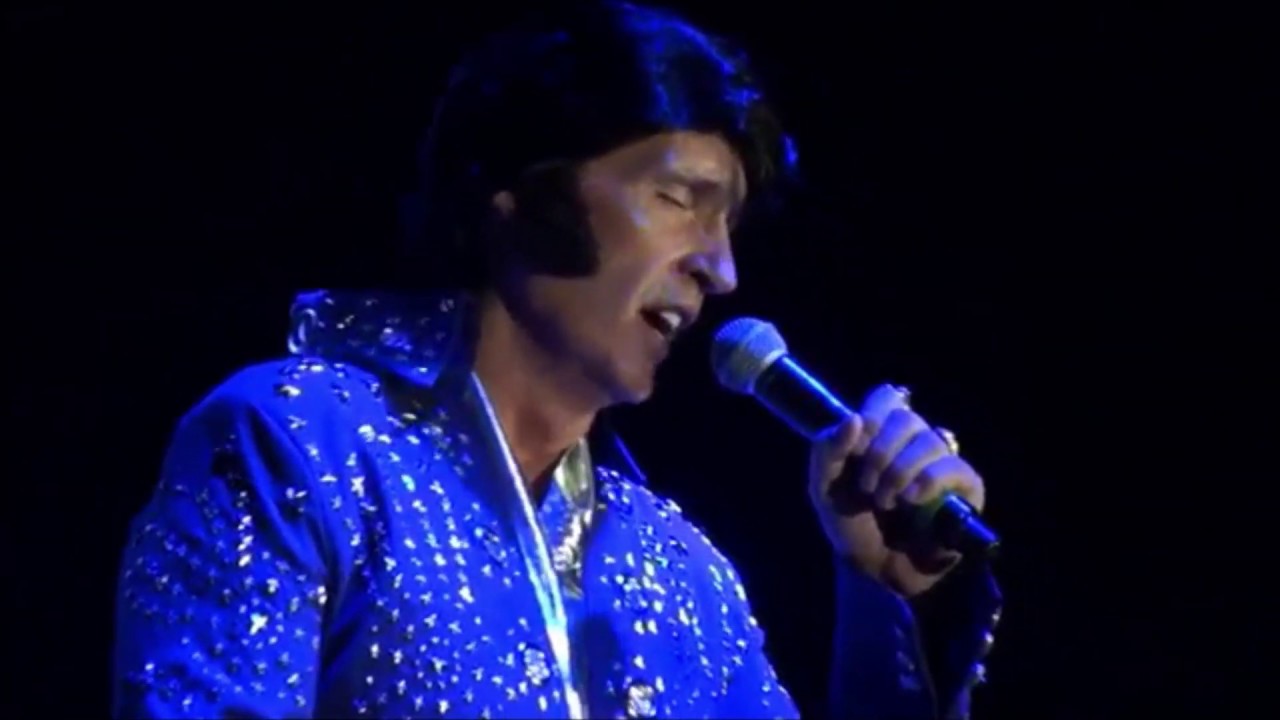 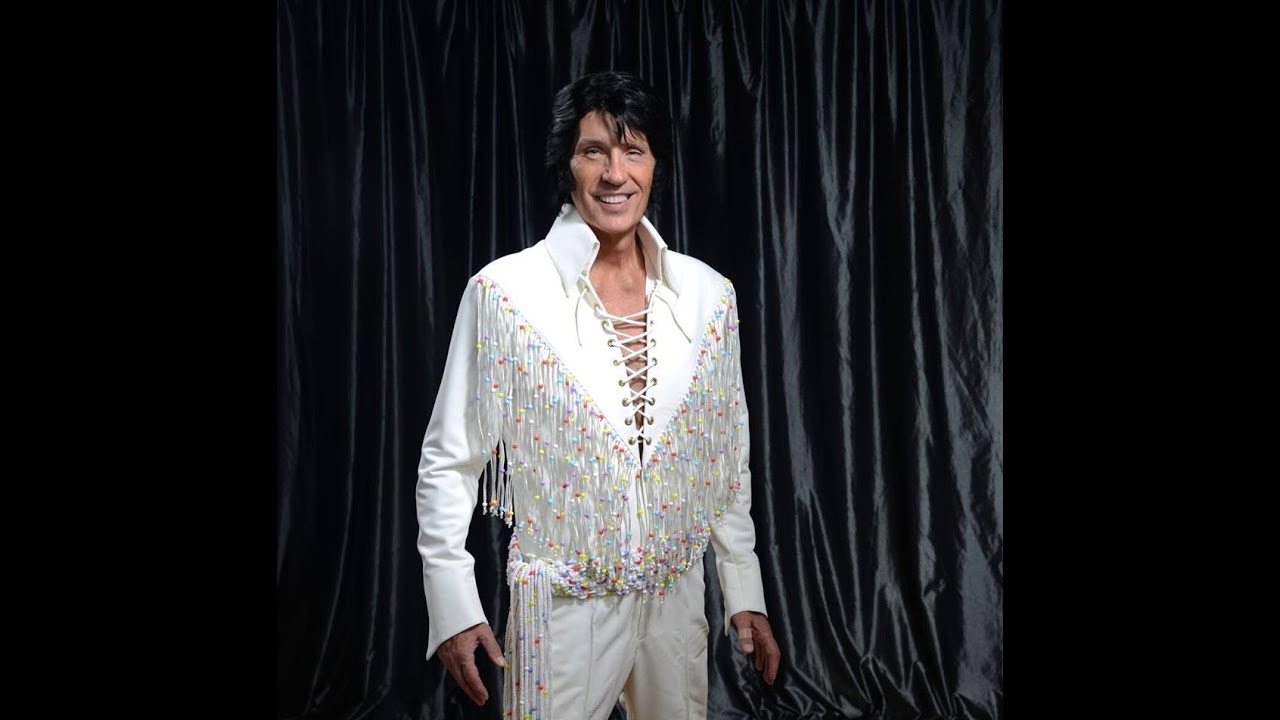 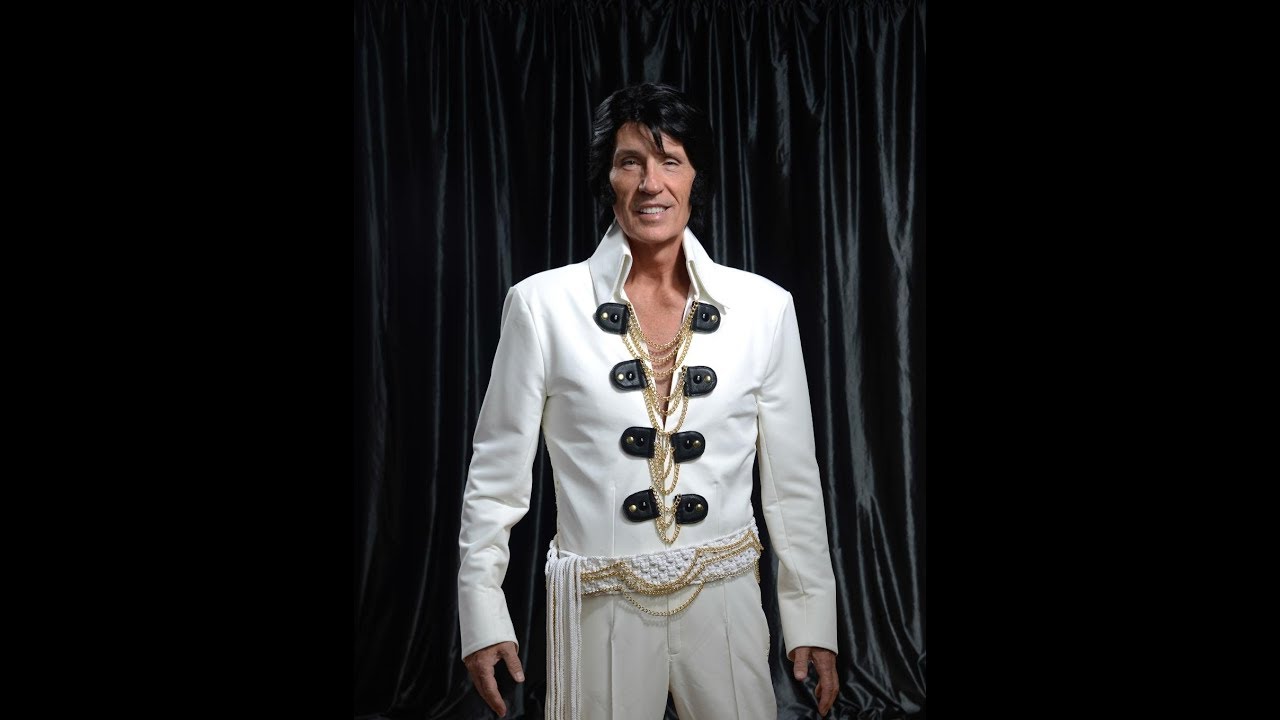 I've Got a Thing About You Baby
Michael Paul Callahan 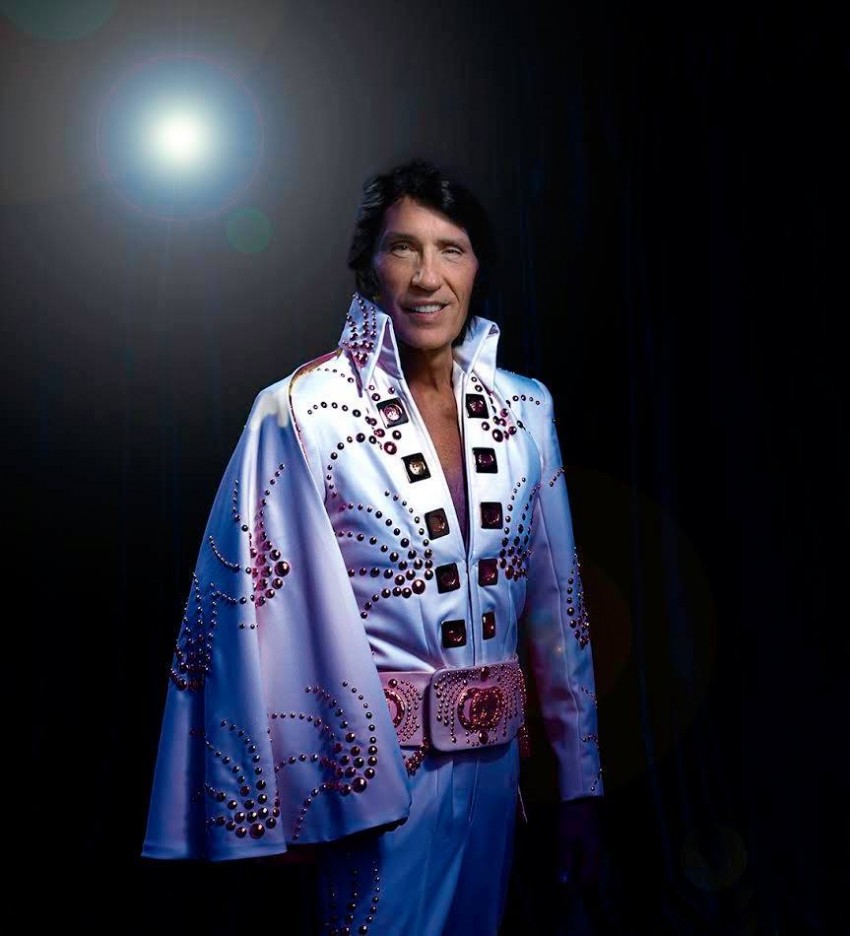 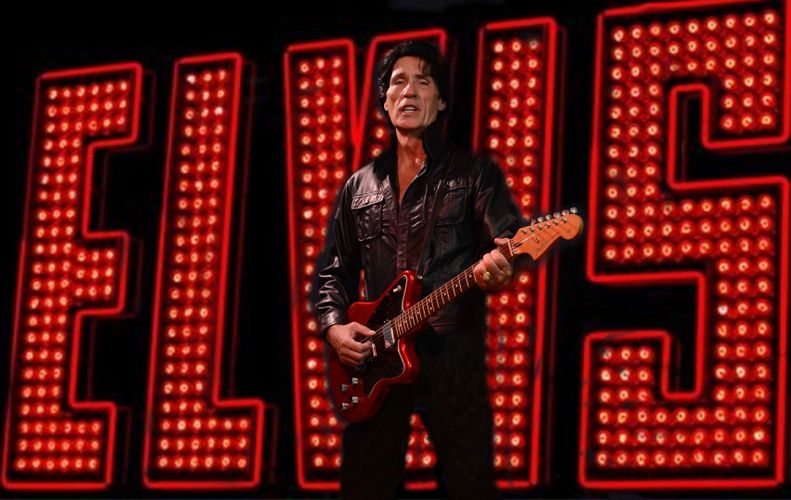 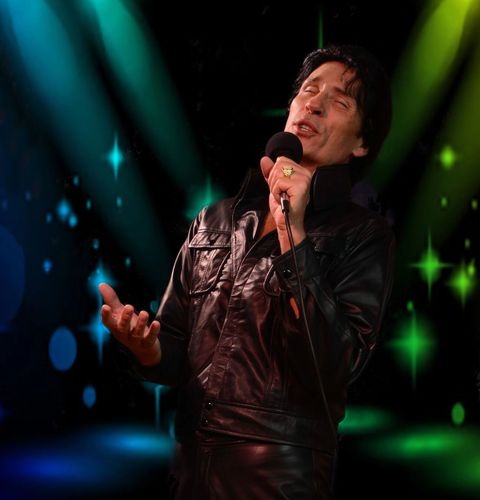 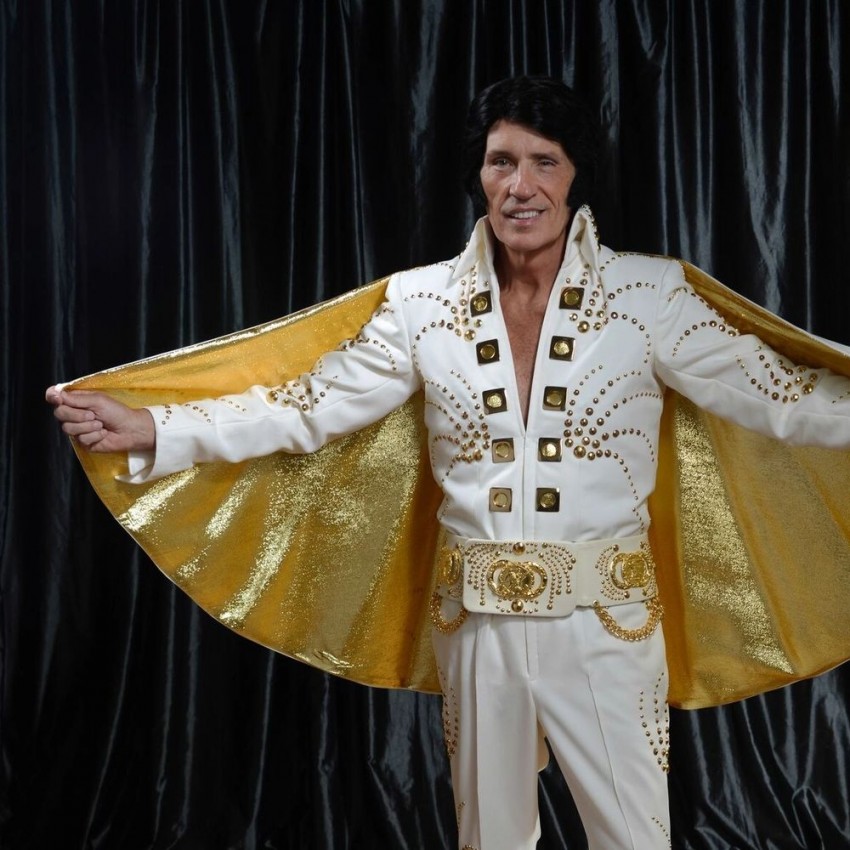 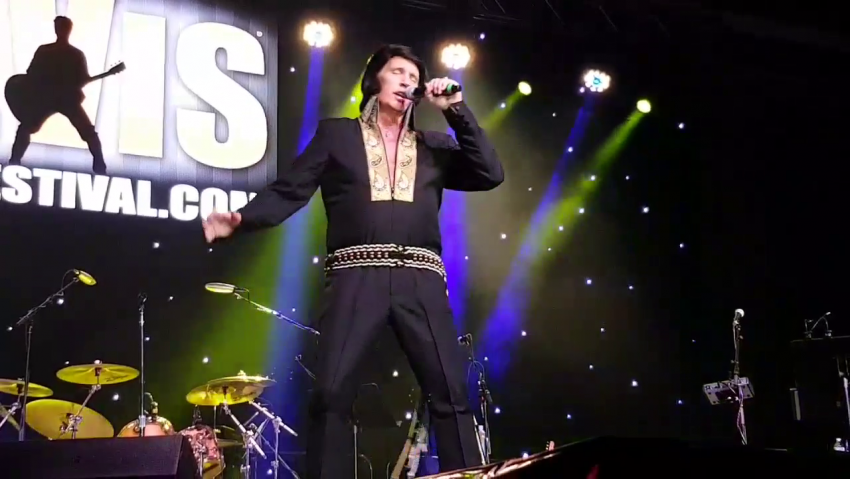 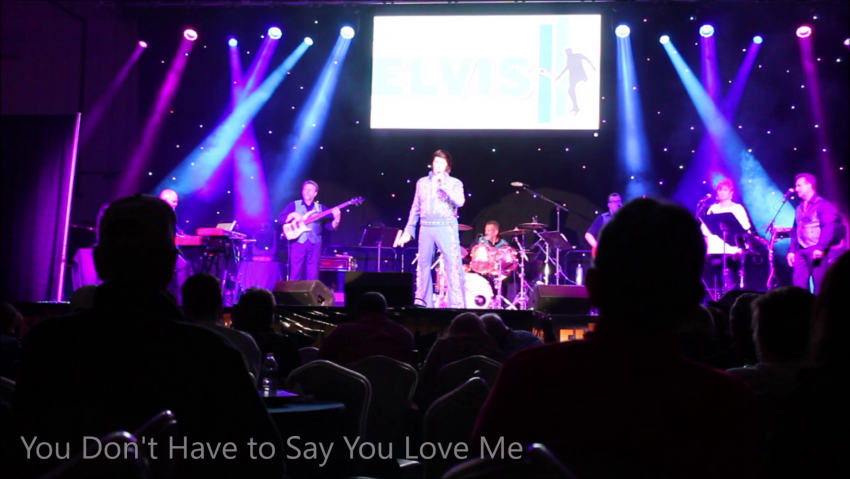 ONLINE VIRTUAL SHOW AVAILABLE! ENJOY A PERSONALIZED SHOW FOR YOU. LENGTH OF SHOW UP TO YOU! FEE GREATLY DISCOUNTED FOR ONLINE!

15 minutes at a wedding reception

Everything went as planned, fun experience

I decided to book Elvis as a last minute musical guest in an effort to spice up the party. He literally made the party come to life! Elvis and his team were down with my idea from the very beginning. They worked with me every step of the way to make the entrance and the show as memorable and epic as possible. The entire party was blown away and it totally lit up the event. It’s been about a week and people are still talking about it!! It started as a last minute idea and from now on, it will be the first I have when I organize more events/parties. Don’t miss out on Elvis!

Response from Michael Paul is Elvis:

Thank you so much, Justin. You were a joy to work with and we are really glad we were invited and could appear at your Hollywood film wrap party.
You are extremely organized and I bet all your projects reflect this. Maybe we can also work together in a future film? We normally decline 95% of the daily offers we receive acting and as "Elvis" but wanted to show our appreciation for the film industry now providing steady art, Hollywood movies and roles to NY! We are still chuckling about trying to get from the car to your venue. People on the street jaws were steadily dropping in shock as a fully costumed "Elvis" suddenly appeared in downtown Syracuse. They were rushing over on the sidewalk, taking videos and photos. When you are the same height, weight, costume and even similar face as Elvis people always do a double take. At a Hilton recently, I suspect after a few drinks, a huge crowd in the lounge saw "Elvis" walk by with escorts to the dressing room after the show and freaked. Then they ran to our manager and asked if that was really Elvis, and could he come to their table? Love it.
But most of all we enjoy making people happy, folks ages 3-100 love Elvis, and most never had a chance to see him. We wish you continued success.

Easy to reach an agreement, details worked out fine, minor problem with spotlight malfunction but show was well liked by all in attendance. Terrific after show, got a a lot of pictures. Some Hotel problems created by Hotel but all worked out well. Recommend Highly.

Response from Michael Paul is Elvis:

Thank you. A wonderful group of people. Excellent venue, a new hotel.
Very happy we accepted this appearance. I think we had as much fun as they did.
Our desire was to please the clients and Syracuse University, that is filming our Elvis, Michael Paul Callahan,
a top ranked Elvis Tribute Artist in the northeast, a Hollywood movie actor and singer in Broadway musicals for a documentary on him.

Michael Paul is invited and performs at select world class Elvis Festivals annually. The Best of the Best are invited world wide. Only a select few are chosen to participate in these world-wide reaching Festivals.

Over $50,000 in brand new custom Elvis costumes, several by Elvis' own costume designer at B&K Enterprise, and ProElvis of BC, Canada.

Actor
Hollywood movie roles each year when filming in NY. i.e. November 2017 has a role in the Hollywood movie "The Mountain" with notable stars like Jeff Goldblum, 2018 with Adrian Brody in "Clean".

Many plays and musicals over the years as lead actor, singer including "Teen Angel" for the Broadway musical GREASE in Summer of 2017.