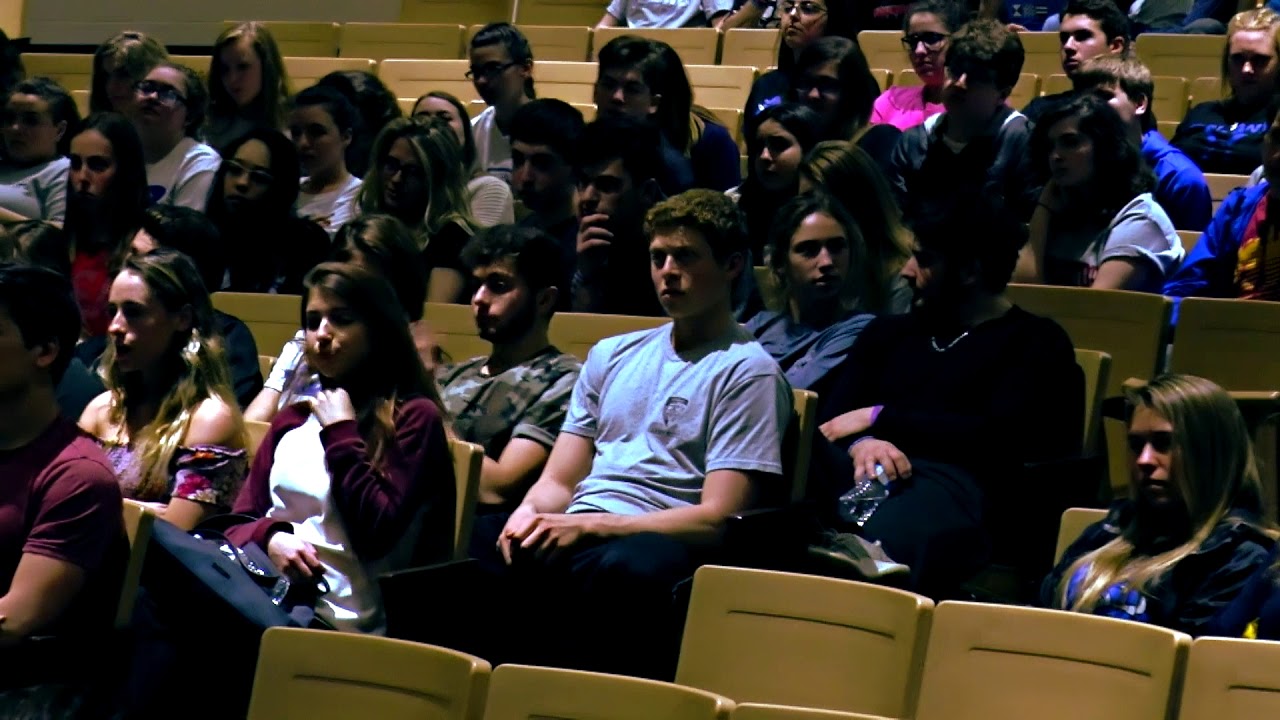 The Magic of Life Promo Video 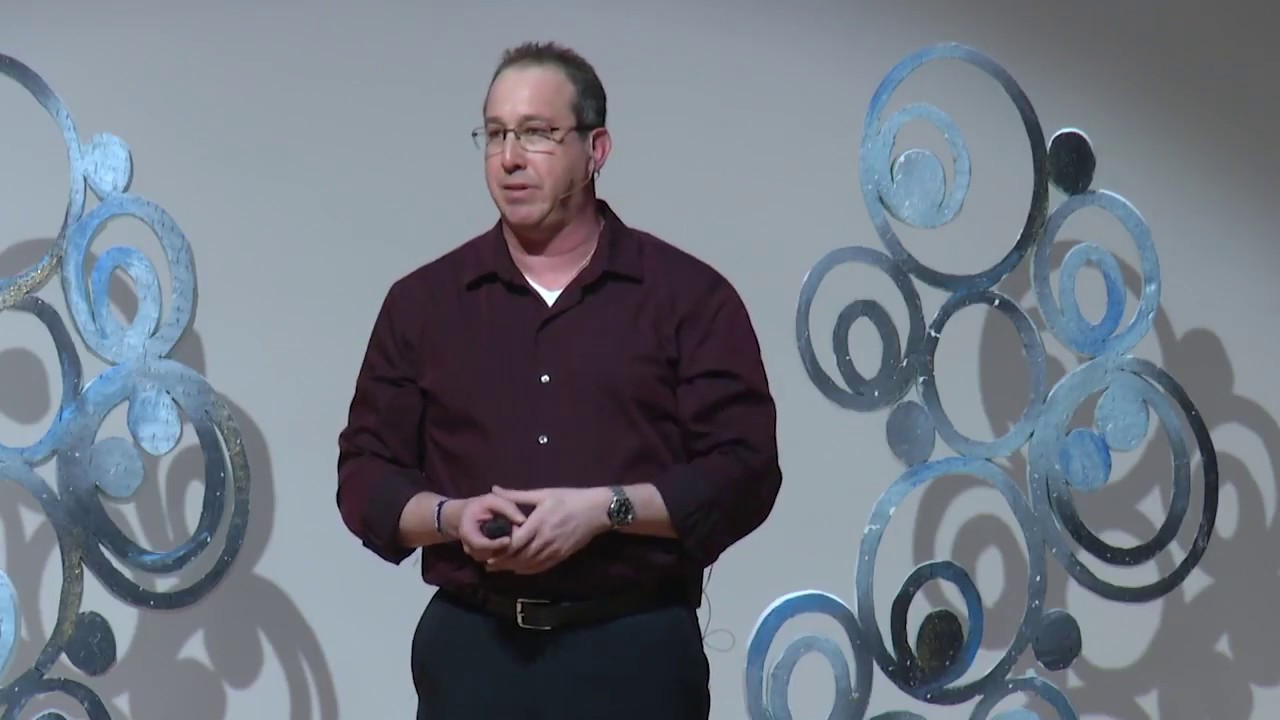 As a survivor of a drunk driving crash that killed his mother and almost himself as an infant, Michael uses humor to inspire audiences. With over 20 years experience speaking at high schools, colleges, military bases and a court, Michael share his powerful inspirational story for any audience. Despite breaking nearly every bone in his body in the car crash, he went on to become a collegiate swimmer, stand-up comedian, college educator and author. He bonds with his audience with humor and weaves an emotional story that will make your audience laugh, but also think about how they view life. If you want something diverse and special, then look no further than Michael Gershe.

Be the first to review Michael Gershe

They should expect a professional program that will meet their needs. Michael has been speaking/performing since 1994 and his programs will contain humor, audience interaction and a powerful message. Michael will work with you so all your expectations are met. The audience will laugh and be inspired by his message.

Hit by a drunk driver that killed his mother and nearly himself as an infant, Michael Gershe has found
The Magic of Life. Despite breaking nearly every bone in his body in the crash, he went on to become a collegiate swimmer, stand-up comedian, college educator, speaker and author.

The Magic of Life explores how he overcame tragedy, grief, and depression as a child through adulthood. Even though his mother died, he and his brother were raised by his father and an incredible Jamaican woman who stepped in to fill their mother’s role.

Michael shares his extraordinary life about loss and how he addressed his grief with a blend of humor and inspiration for an empowering message.

The program covers: Alcohol/impaired driving, grief, depression, diversity and empowerment for any audience. He’s also been an academic adviser for over 20 years, he knows the challenges students face. With over 25 years experience Michael has performed at comedy clubs and presented at high schools, colleges, military bases, conferences, MADD and courts sharing his amazing story.

His memoir, “The Magic of Life: A Son’s Story of Hope After Tragedy, Grief and a Speedo” has been called, “A story that will touch your heart and inspire you,” and readers should “get ready to laugh and cry…a profound message everyone should hear!” The book is on Amazon.

In 2015, he founded The Magic of Life Foundation, a non-profit organization to help with the mission of preventing impaired driving. In June 2017, we established a partnership with MADD in NE Ohio and also present The Magic of Life for their intervention program. We have been presenting the program at the Stow Municipal Court for over 7 years in connection with their intervention program for first time DUI offenders.

Set list includes 5-10 mins of clean stand up comedy, depending on the program an icebreaker/audience participation, and the program.