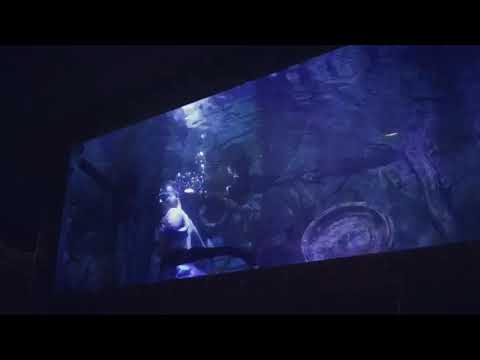 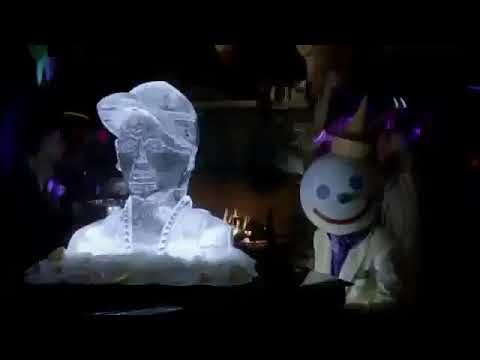 Merman Jax for Jack in the Box commercial 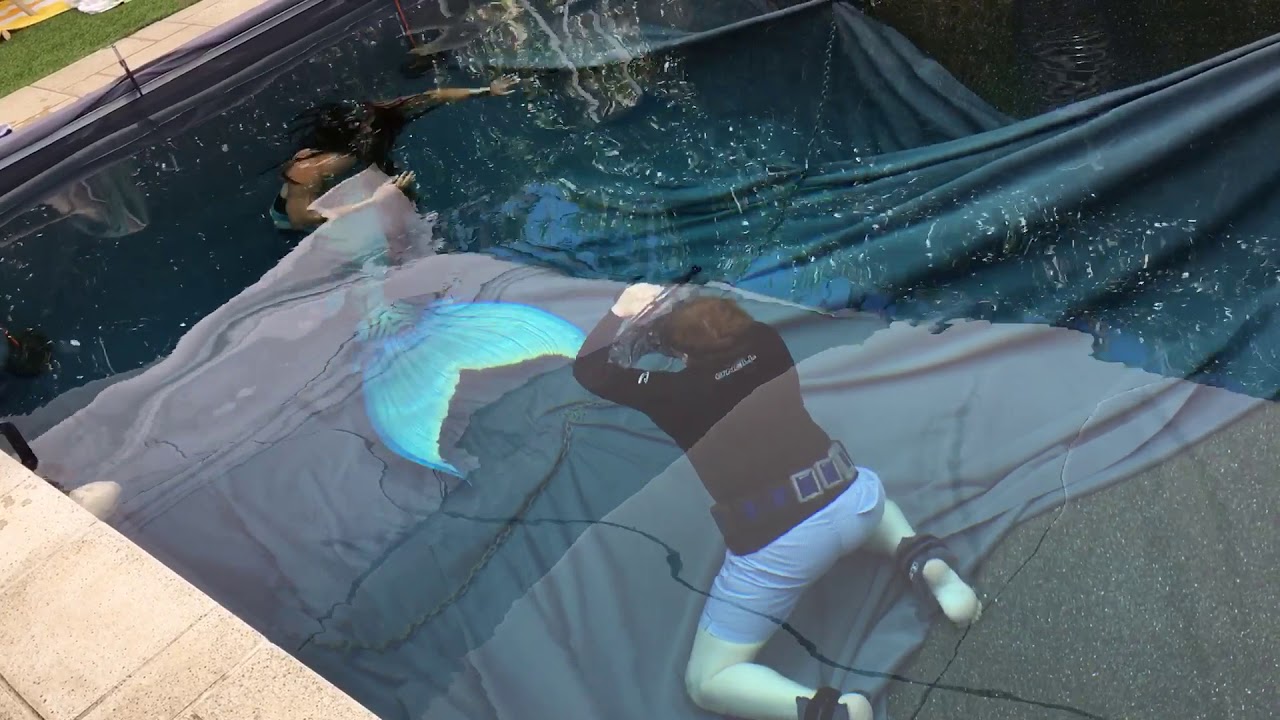 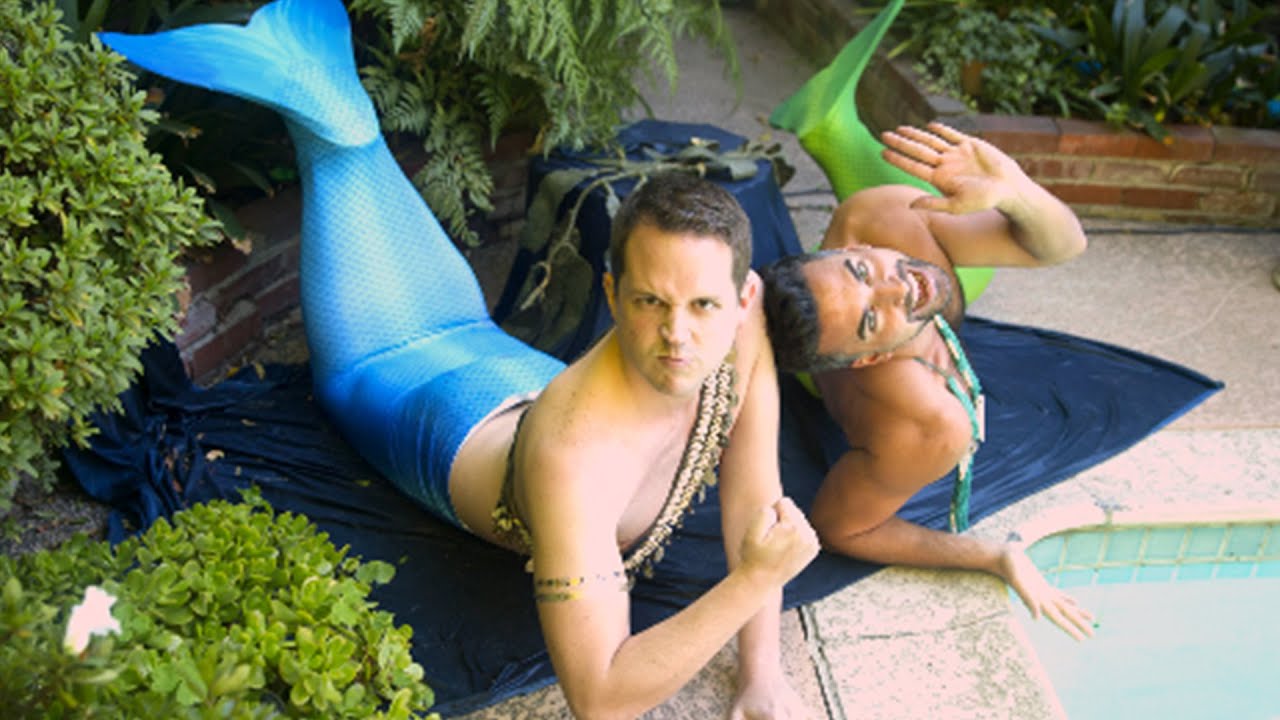 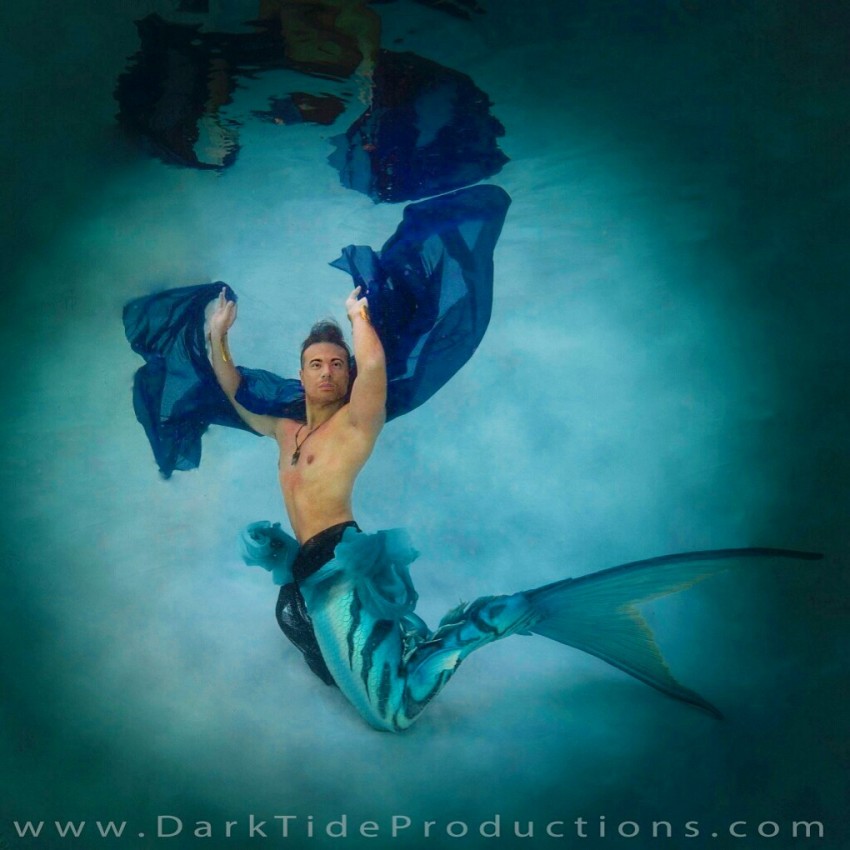 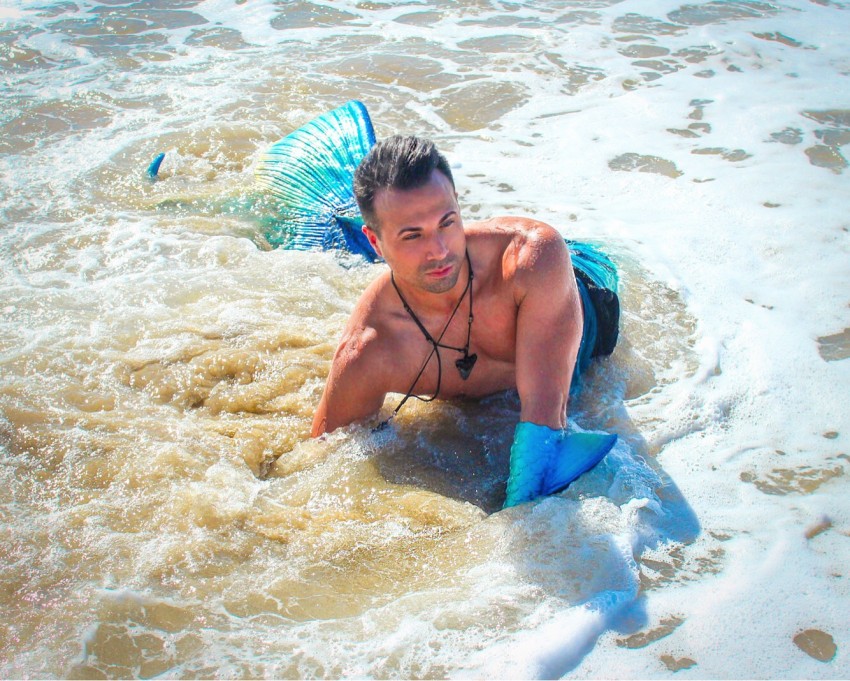 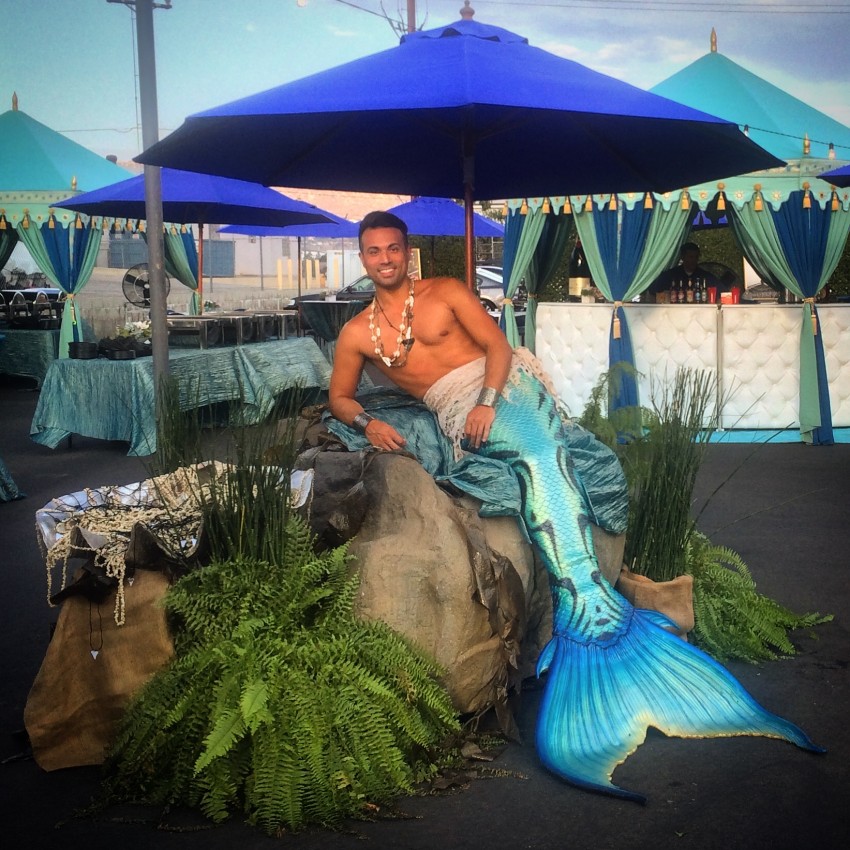 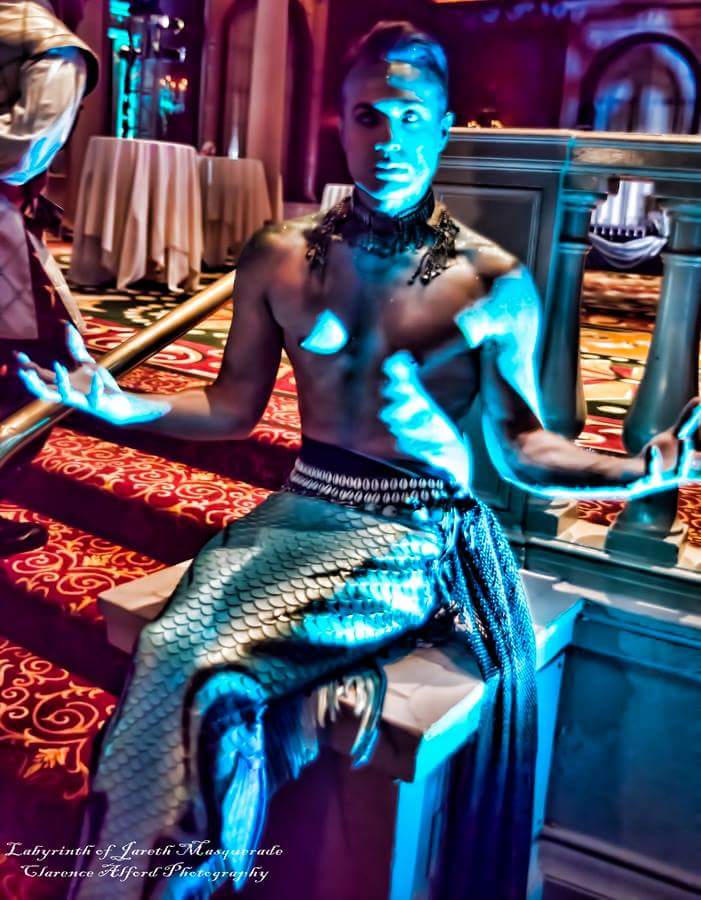 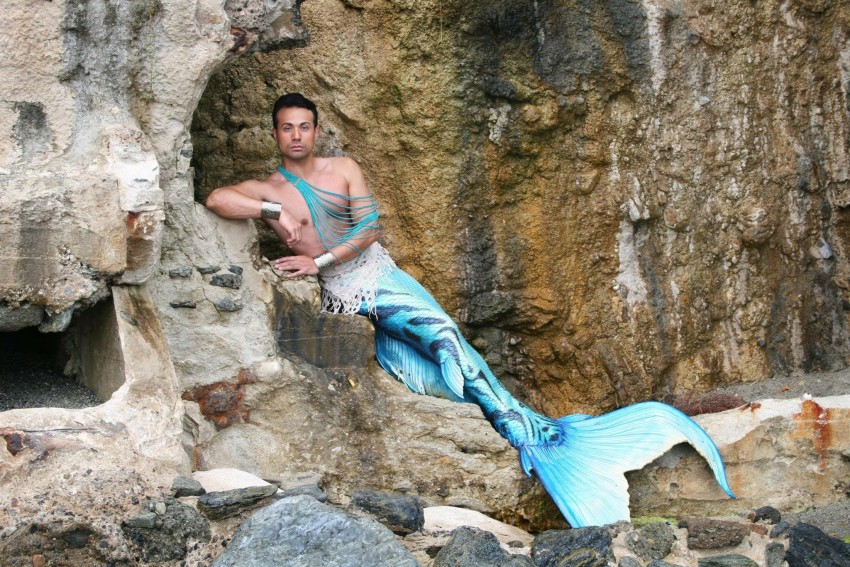 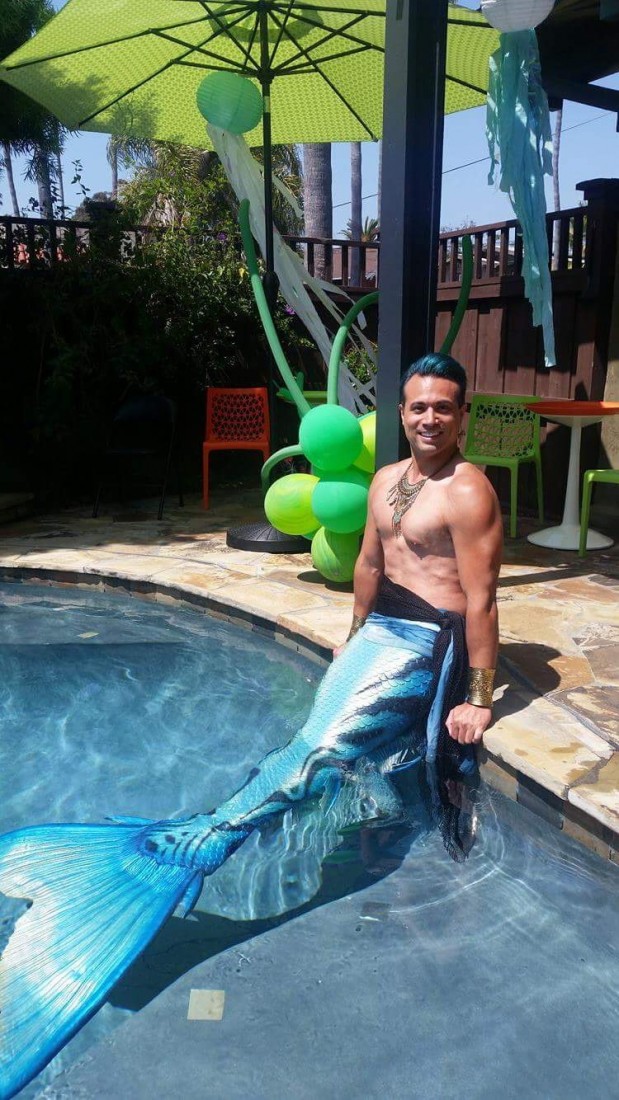 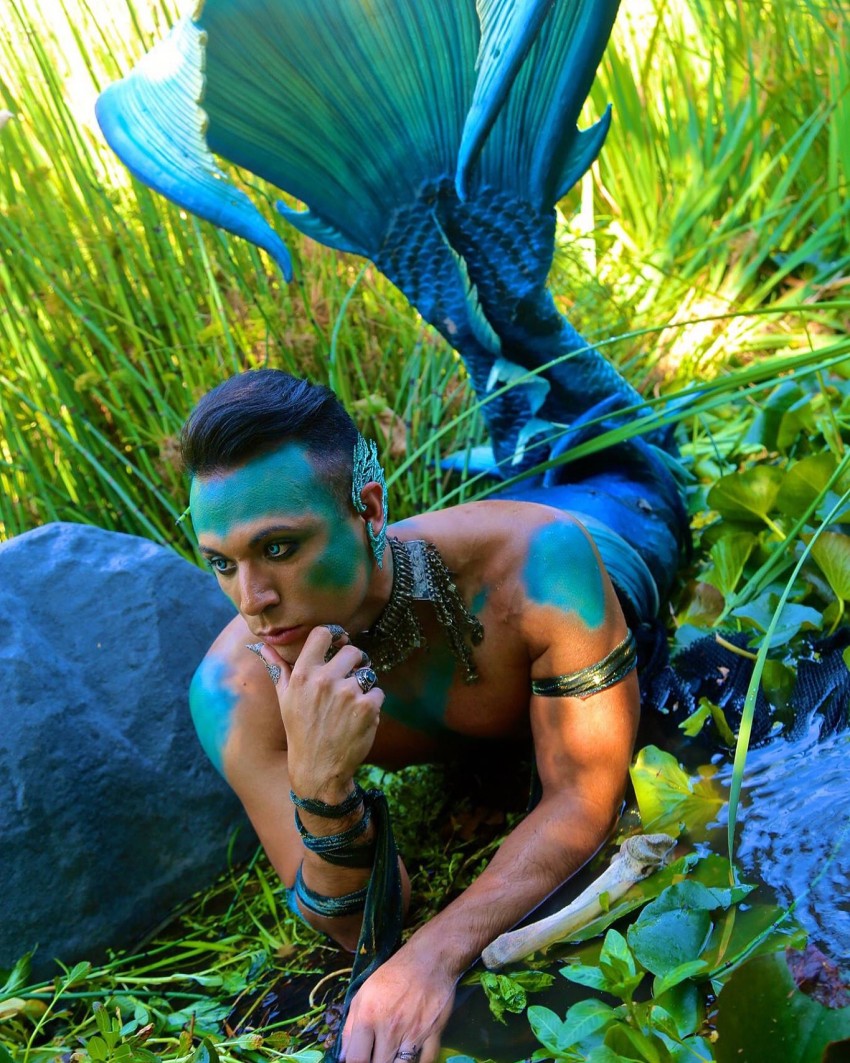 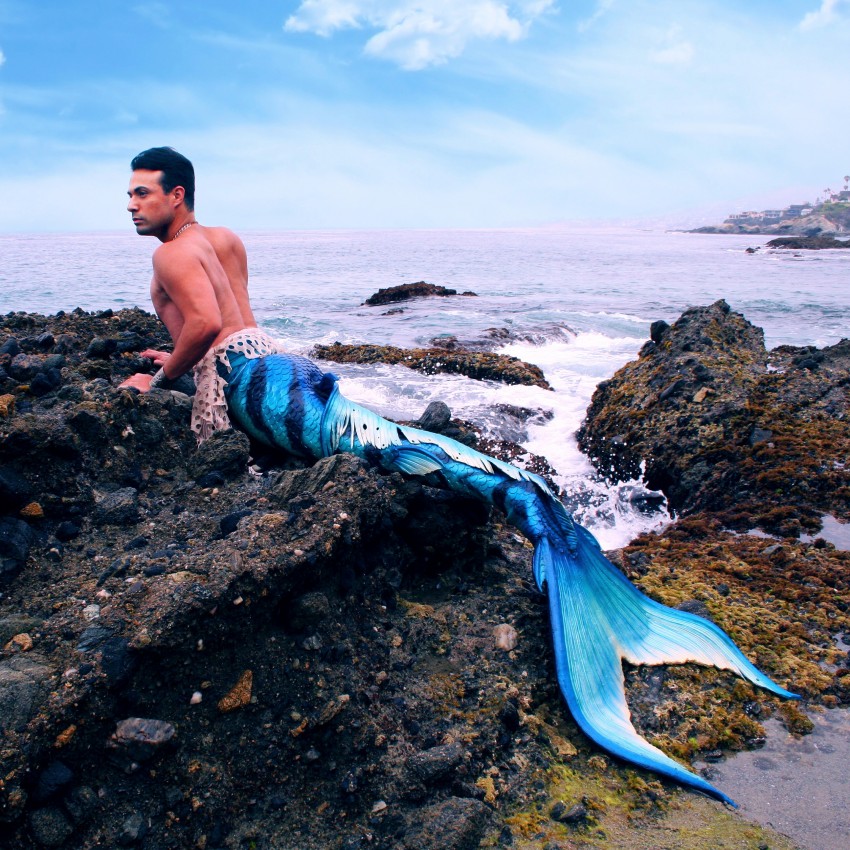 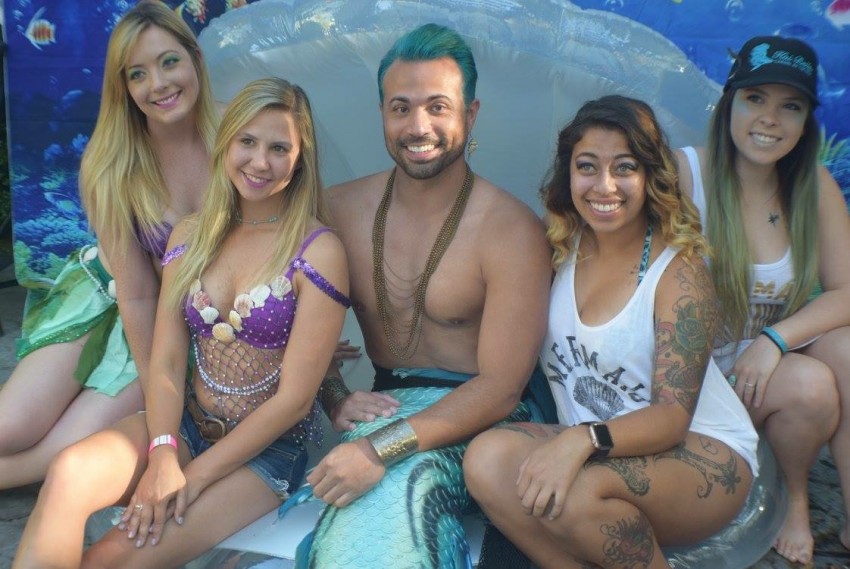 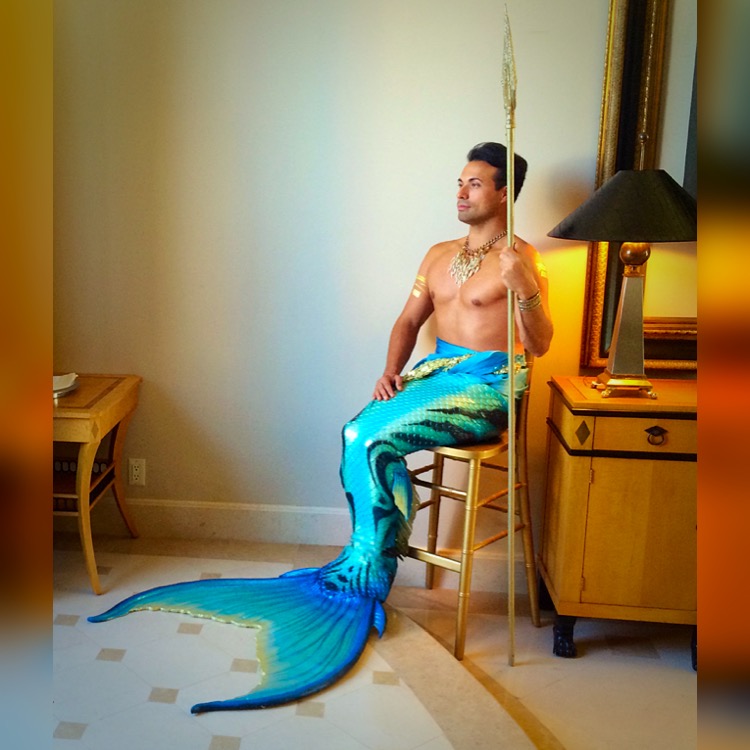 Professional Merman for swimming or dry performances, all year round! Meet and greet/photo opportunities for private parties, aquariums, corporate events and more!

Be the first to review Merman Jax

- Performer will arrive approximately an hour before event to familiarize with location and change into costume/accessories.

Jack Laflin is the proud Founder and Artistic Director of Dark Tide Productions in Los Angeles. Performing as the popular 'Merman Jax', Laflin is native to the San Francisco area of California. Growing up as an athlete he excelled as a competitive swimmer, medaling in his county in both Backstroke and Butterfly. After moving to Los Angeles as a teenager he began working as both model and actor. Appearing in popular television shows like “Charmed”, “CSI: Miami”, and “ER” he continued his film experience with exciting fantasy films “Constantine” and “The Matrix”. With inspiration dwindling by the lack of diverse roles for multi-racial performers, he knew he was missing a passion that only the sea could fulfill.

Jack is descended from a long line of sea-farers including abalone divers and sailors. Quite literally, the ocean runs through this merman's veins. Maintaining an active love of the sea into adulthood, he studied the ocean from it’s biology to it’s mythology. Jack was once again fully inspired upon starting work as a professional merman. He began working private parties, aquariums and conventions as a live, swimming merman. Perfecting the wet and dry market, he began to set a name for himself in Los Angeles. His resume soon included three Buzzfeed spotlights and a nation-wide commercial through Jack-in-the-Box in 2015. After becoming the featured spokesmodel for BeTini Spirits of Santa Monica, A-List events like the Pre-Oscar’s Gifting Suite and The Labyrinth of Jareth Masquerade Ball were soon to follow.

A dry, secure and private changing area is required. Please be aware that area may come into contact with water if at a swimming event.

Changing area must also be as close to performance space as possible; performer will be carried to space by an assistant.