Clean Corporate Comedian With a Message 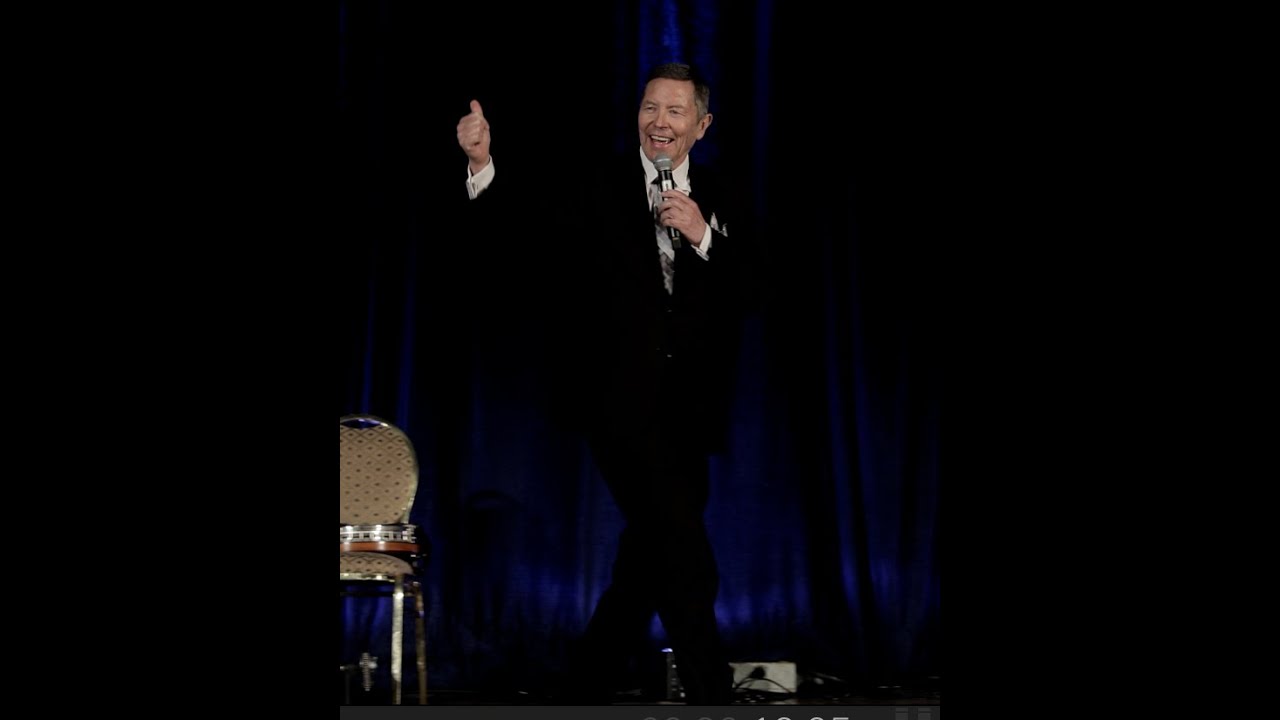 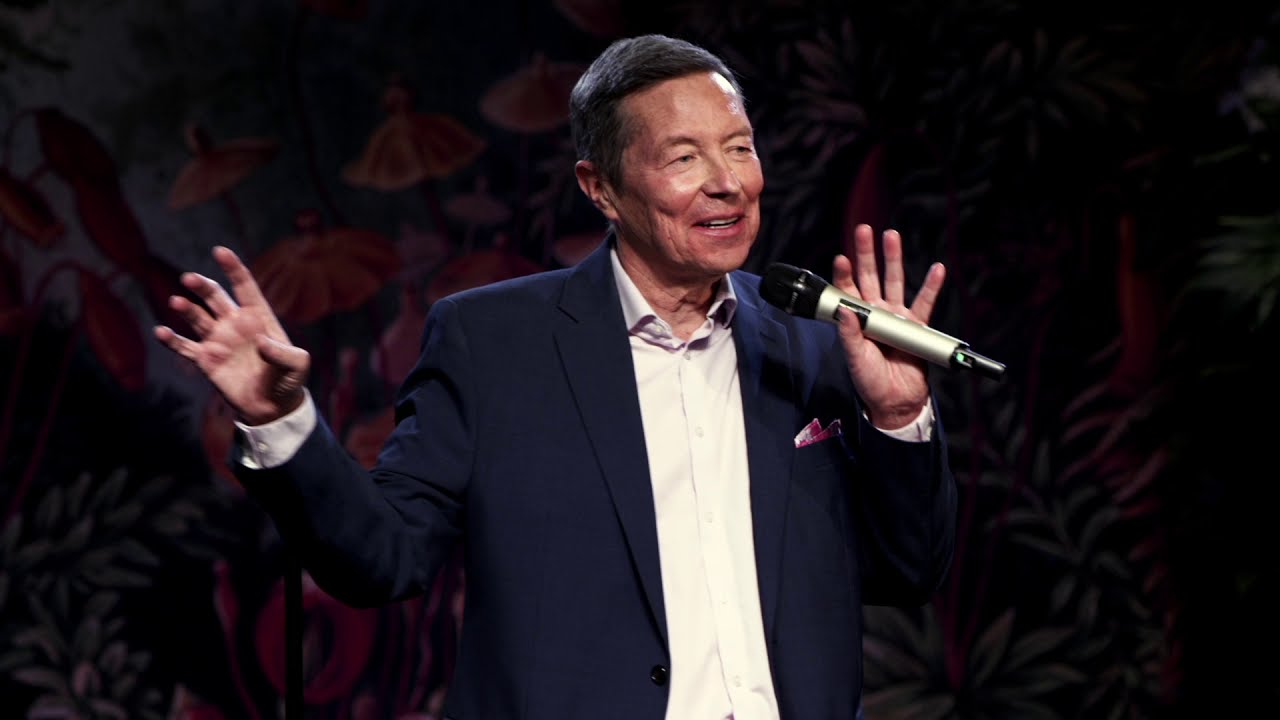 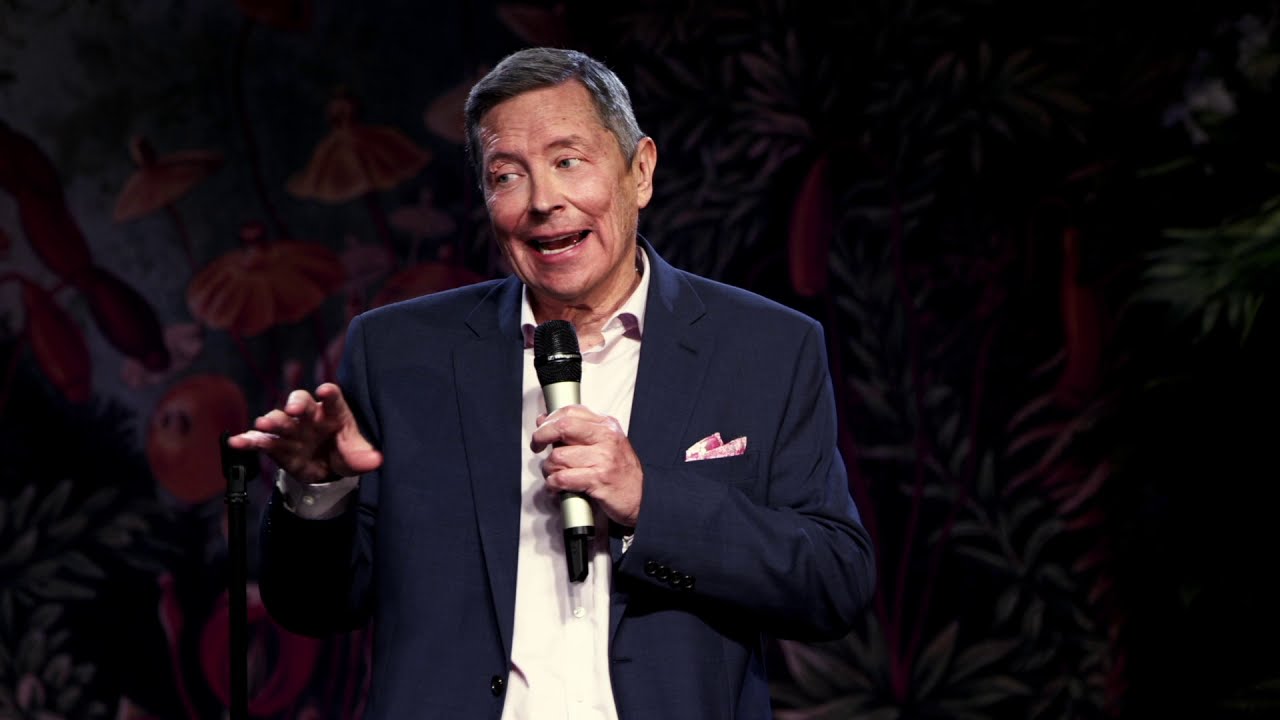 Dudes Around the World
Nick Arnette 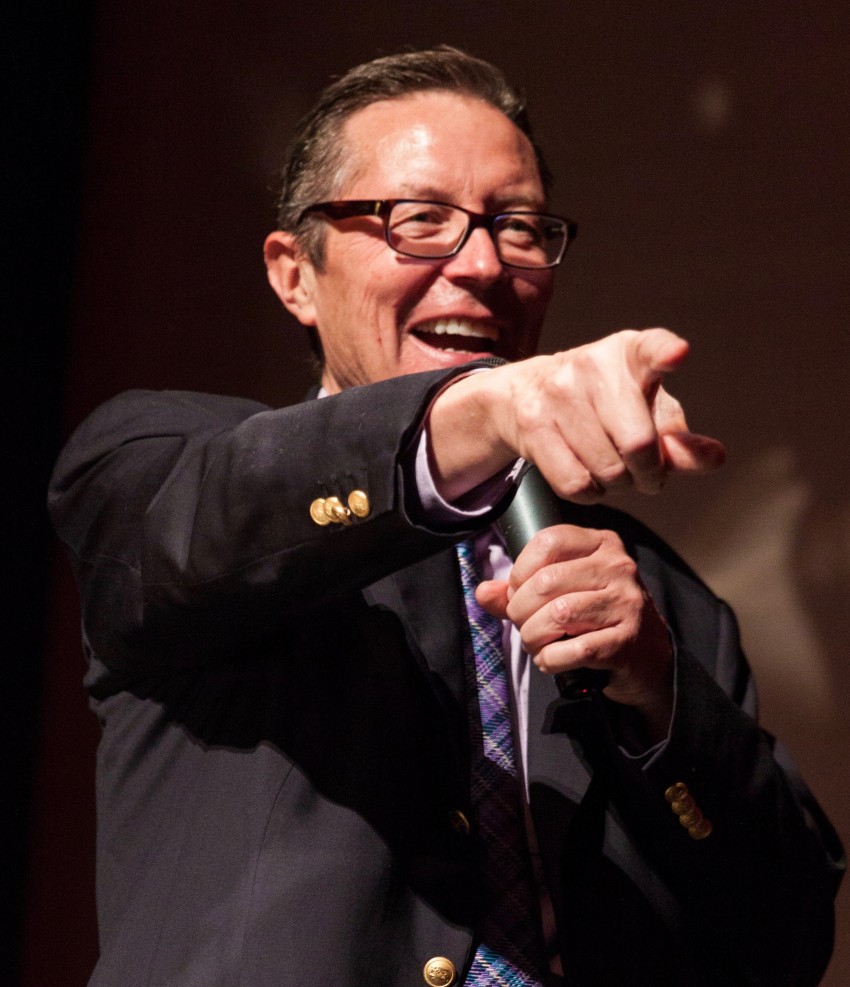 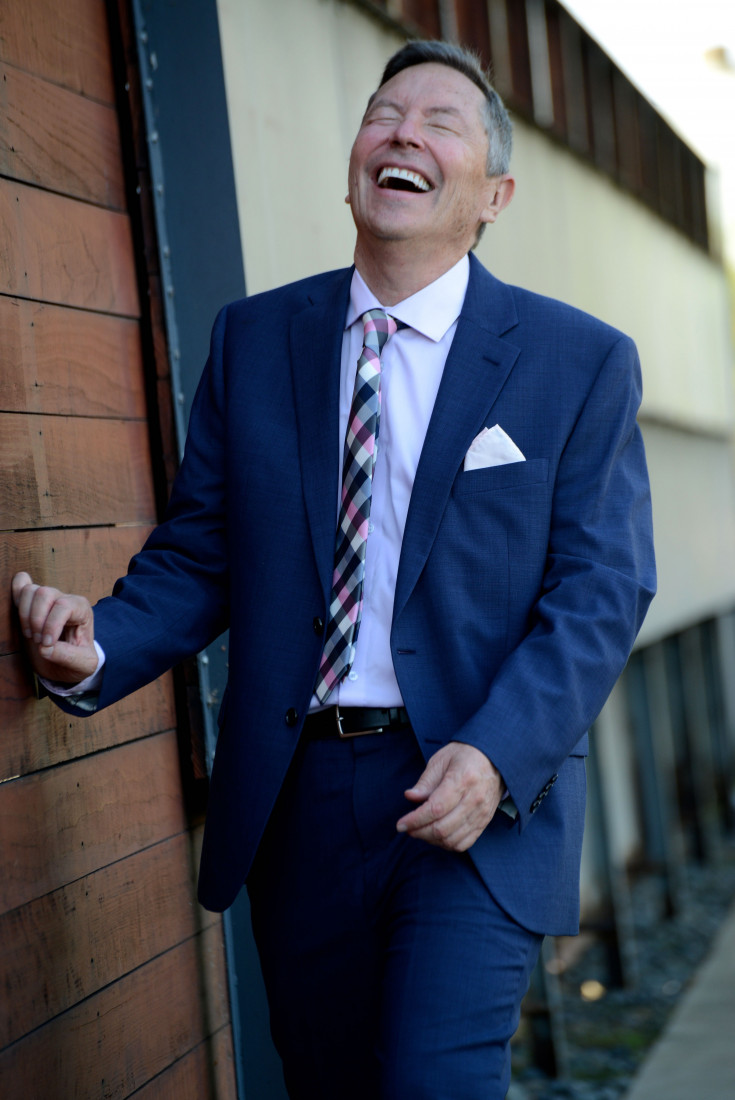 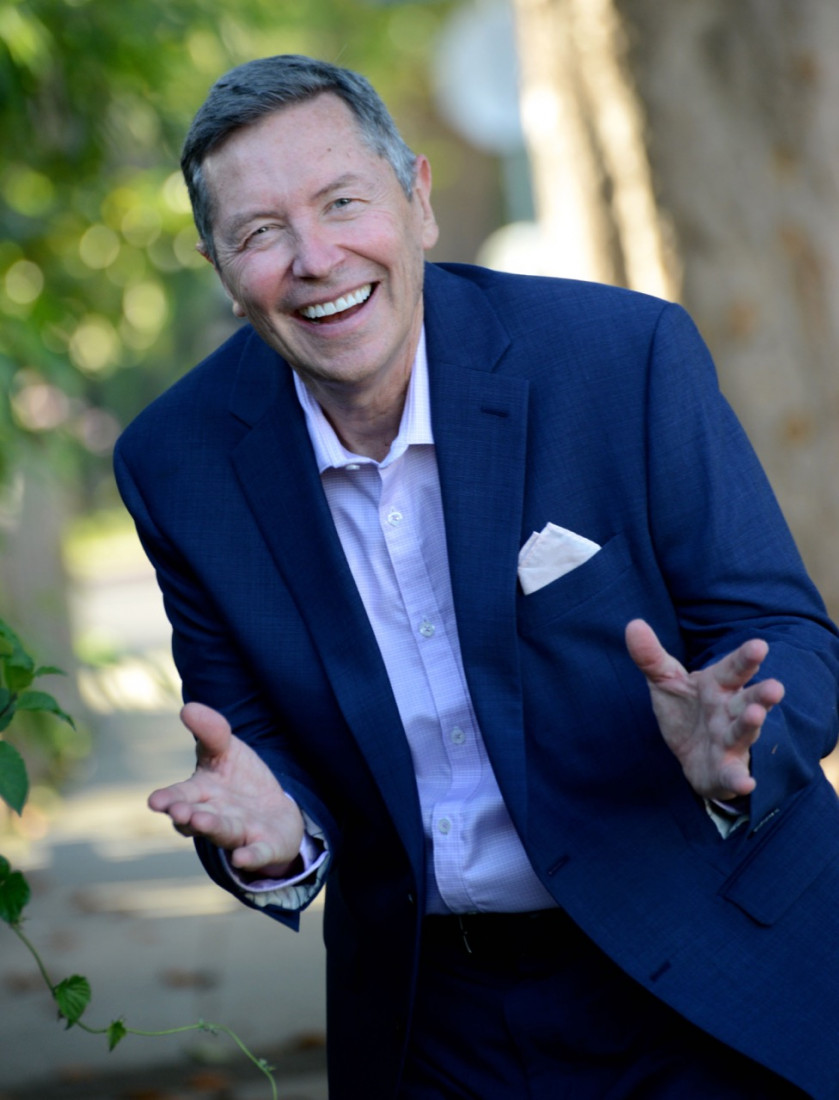 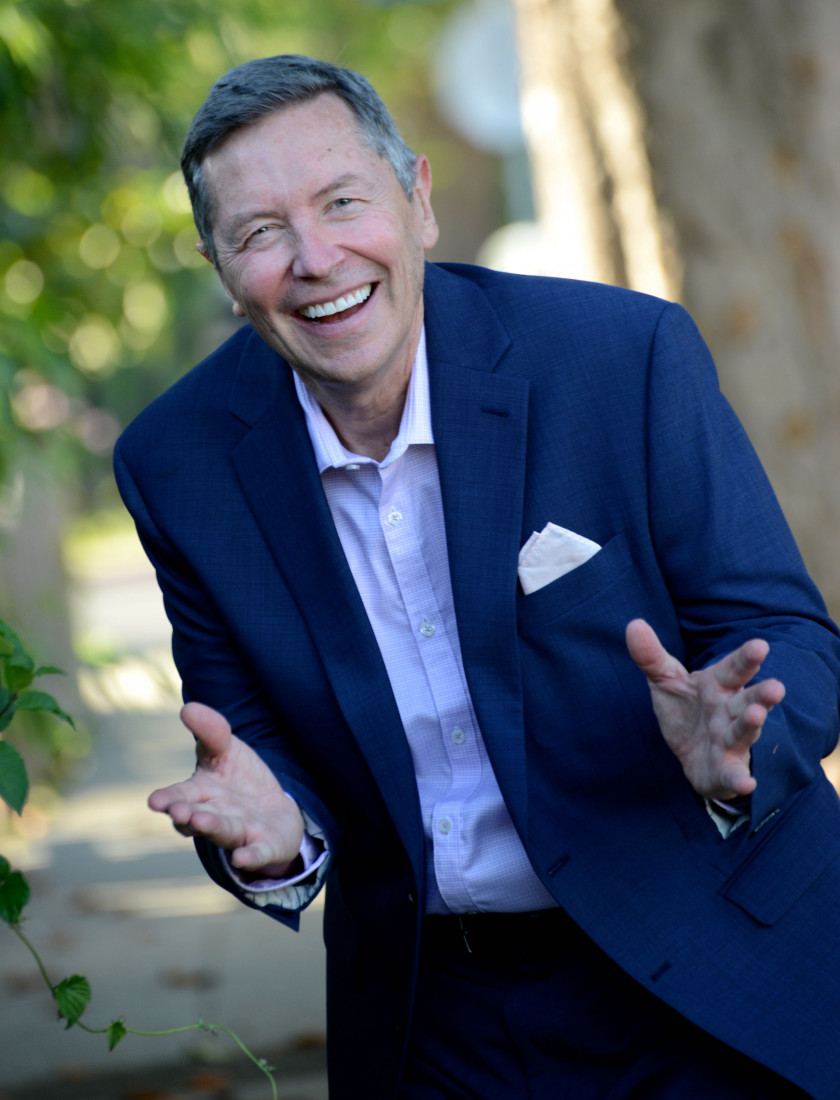 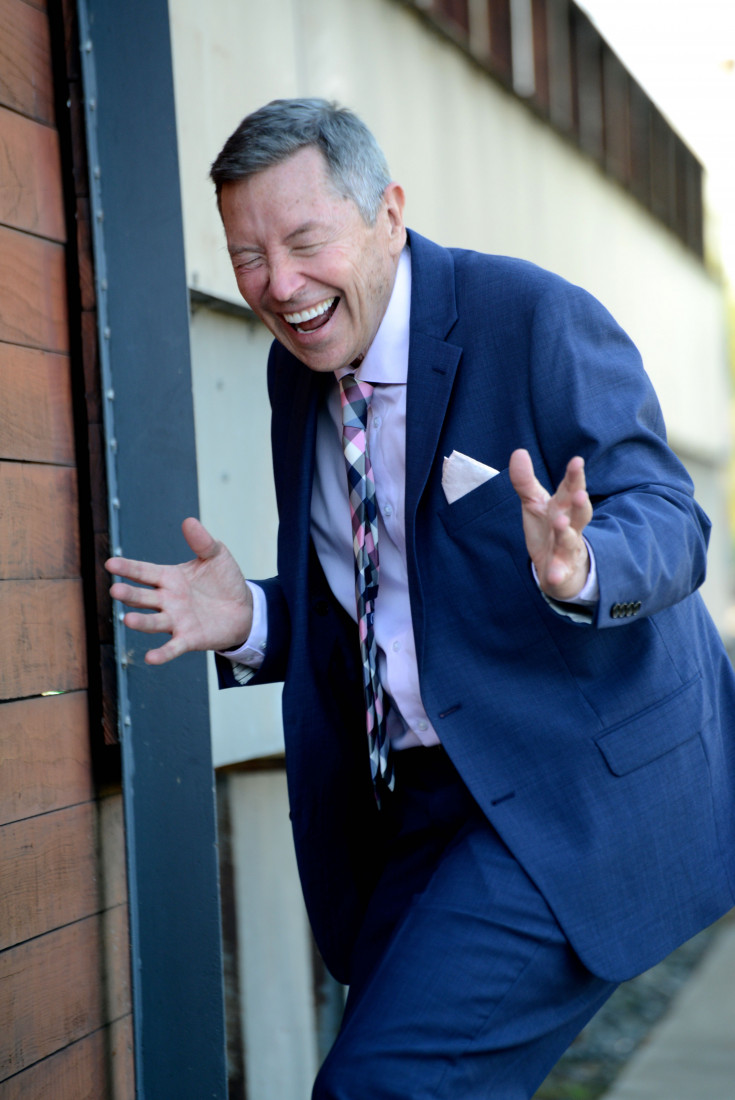 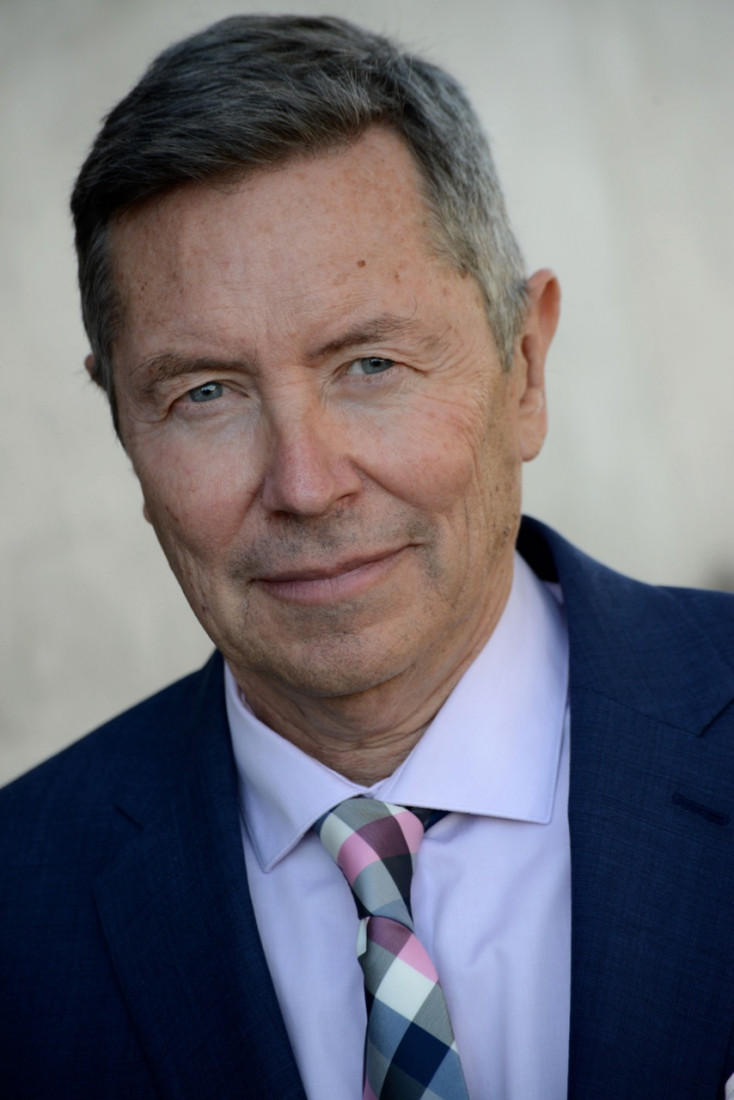 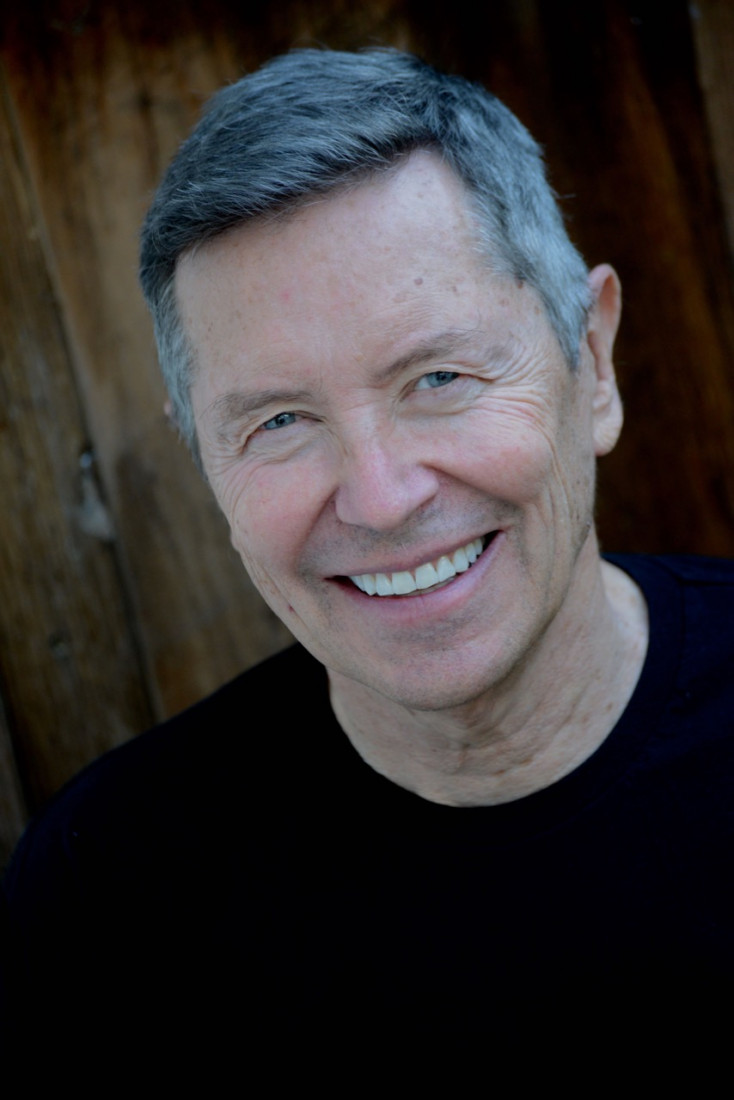 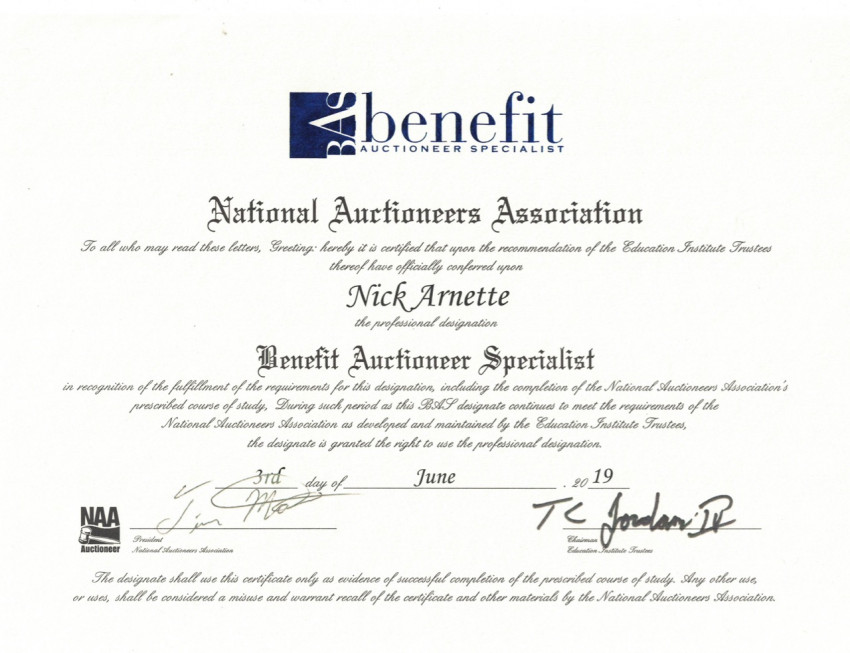 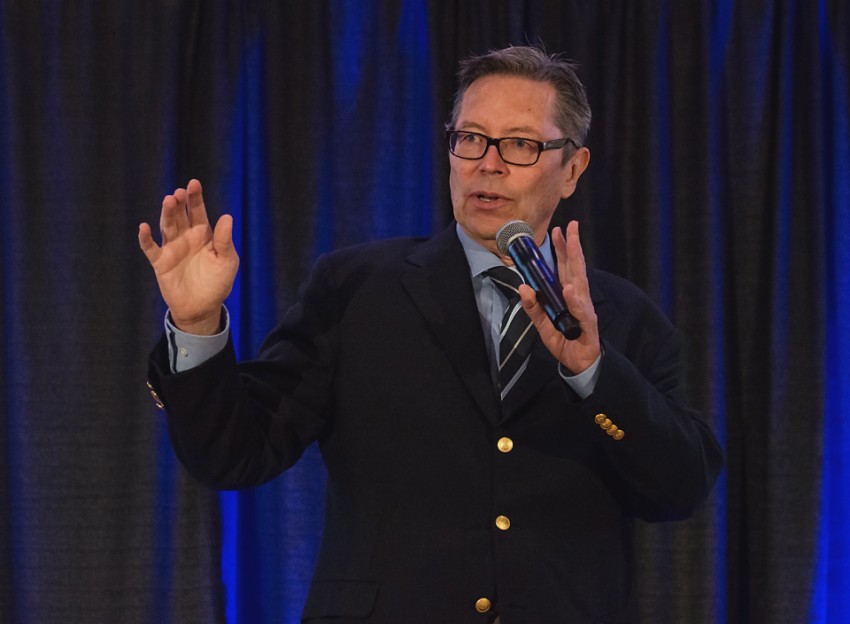 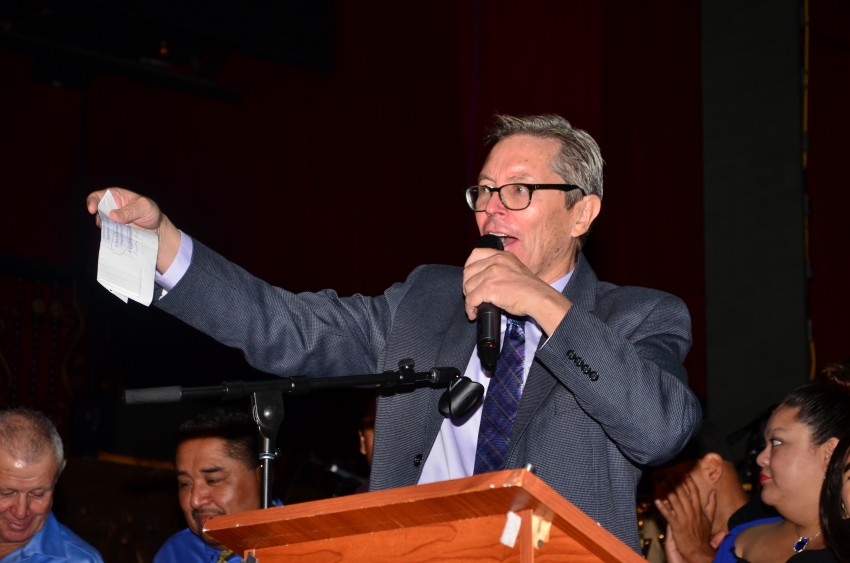 Nick Arnette has been awarded the designation of Benefit Auctioneer Specialist by the National Auctioneers Association, a designation held by less than 200 auctioneers.

All shows are customized to fit the needs of your audience and your purpose.

Nick Arnette has over 20 years of experience entertaining audiences. Over 2,500 performances!

I'm easy to work with, flexible and want to hear from you!

We were very pleased with the entertainer!

Easily adapts and is a crowd-pleaser

We recently hired Nick for a pseudo-government event (no tax payer dollars we spent on ANYTHING, for the record).

In any case, Nick was great. He really has perfected the art of pushing the envelope just far enough to be funny and entertaining while being clean, appropriate, and non-controversial.

We had definite concern about hiring someone for our diversity conference that could be funny without being inadvertently discriminatory - and Nick pulled it off. He also is able to mix in just the right amount of "Feel good" motivational-type information.

So I would highly recommend him. He's VERY easy to work with, knows his stuff, showed up early, was professional with everyone he interacted with, AND, most importantly, was a great entertainer.

I was kind of on the chopping block with Nick, and I couldn't have been happier. Thank you, Nick.

Our event exceeded our expectations thanks to Nick!

I hired Nick for our corporate event recently held in Anaheim. He did a super job entertaining our guests and helping us to build a lot of good will with our customers. He is easy to work with and will make your guests want more.

I received lots of complements on the event thanks to his performance. I would work with him again!

Gotta have Nick come out!

I did my homework and wanted a clean comedian to come do a 45 min. performance for our Church Christmas party. Well, what can I say... Nick was phenomenal. The entire audience (Young and Old) was hysterically laughing at Nick's performance. He has a gift of building his comedian performance up to a climax to where one story supplements another and then before you know it they all collide! Honestly, I thought the videos on the website were pretty good but having Nick in real person is 10x's better. He is great with planning and very easy to work with. He called me back within 10min. of my original request to get a quote. I strongly recommend Nick Arnette for any event where you want to keep it clean and want to laugh uncontrollably!

Nick is fantastic, adaptable, and funny. He is a delight to work with. I love where his heart is. I will be seeking more of his humor in the very near future.

Nick was absolutely PHENOMENAL!!!! Nick was punctual, nicely dressed, and very polite. I couldn't have been happier with my choice. I would certainly recomment Nick any time of the day. I loved having him at our Anniversary Party and our guests truly enjoyed his show and we received numerous compliments about Nick. I was comfortable knowing that his comedy was clean and appropriate for everybody in attendance. If you have the opportunity to hire Nick, DO NOT PASS HIM UP! Thank you Nick for gracing us with your appearance.

Nick deserves 10 stars! He was a fantastic addition to our Annual Benefit. Fund-raising has never been so fun. His lighthearted delivery style as an emcee, comedian and auctioneer had the crowd laughing and relaxed throughout the evening. This encouraged an atmosphere of joyful giving instead of pressured donating. Everyone is still talking about the event. Our best year ever!

Review by Gina A.

Nick was wonderful. We had people cracking up and wanting more. Many professional left the event with him in mind for their next special event.

Hi was punctual, easy going and clean fun. I received lots of complements on the event thanks to his performance. I would work with him again!

Nick was the easiest, most flexible and professional comedian I have had the pleasure of working with. He was relevant in his message and his comedy. He doesn't require much setup and his cost is well worth the product he presents. I would recommend him for any corporate event. He is distinguished, flexible, professional and most of all funny!

What a fun evening! Nick provided hilarious and wholesome entertainment. He did an outstanding job of involving and engaging the entire congregation. One woman shared that her husband laughed out loud for the first time in over a year! Nick is not only a very talented comedian but is also a great person. He finished the evening off with a terrific message about our faith as it relates to God's provision. He even helped clean up after the event and had significant conversations with several on the clean up crew. This is a genuine guy with a great big heart who will make you laugh. I encourage you to invite Nick to your next event.

A clean comedy show with an upbeat message.

I am known as "The Feel Good Funny Guy."

Known as the "Feel Good Funny Guy," Nick Arnette has been entertaining audiences with his clean and clever comedy for over 20 years. He is a nationally known speaker and comedian renowned for his highly customized, light-hearted and friendly style that appeals to old and young alike.

He has performed in front of audience of all shapes and sizes, and at times alongside some of the comedy greats- performers like Jay Leno, Jerry Seinfeld and Tim Allen. He was featured by the Associated Press in hundreds of newspapers nationwide, including the New York Times. You may have even seen him on television on HBO, A&E, Comedy Central, and other comedy shows.

Nick is the author of Me, We, and Glee: How to have a great attitude, work as a team, and keep your sense of humor" as well as "The Book of Dude" , a popular humor book, and a major contributor to "Comedy Comes Clean" and "Comedy Comes Clean II."

He grew up with four sisters and no brothers... It's no wonder he's a comedian!

-audience as close to stage as possible.

-computer (I can bring one if necessary)

*Note-not all shows require all this equipment.