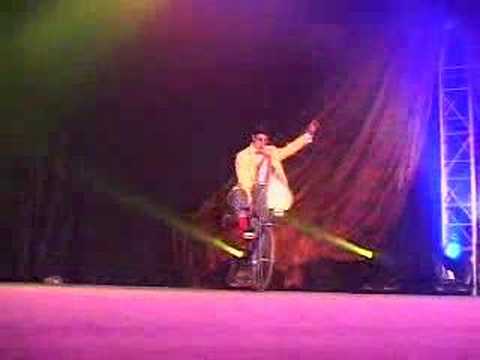 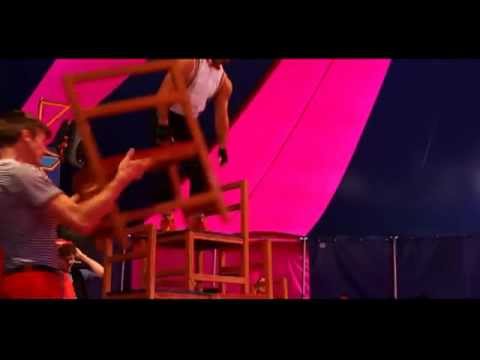 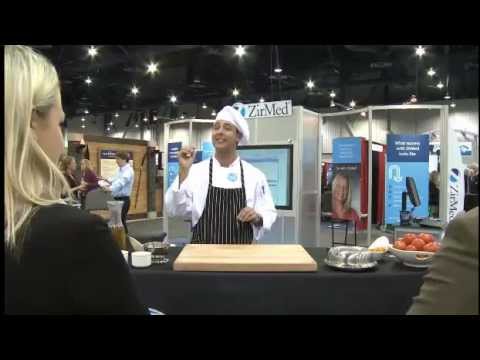 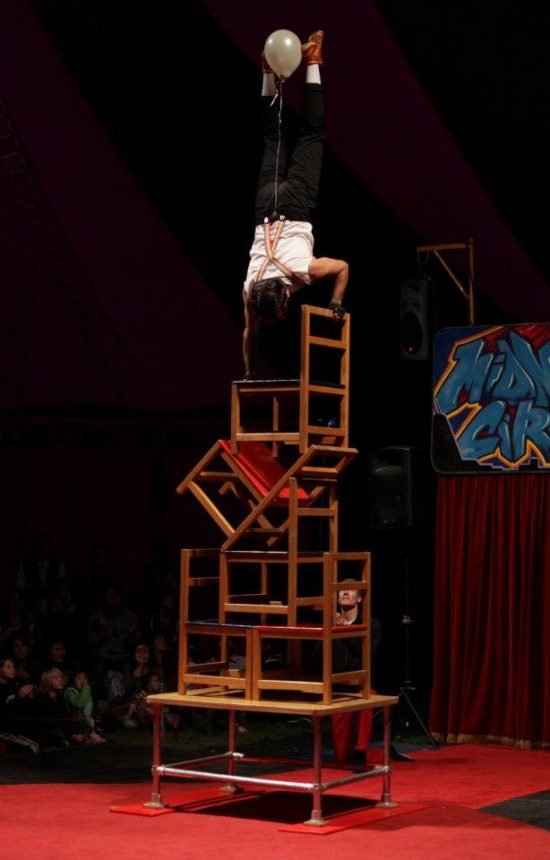 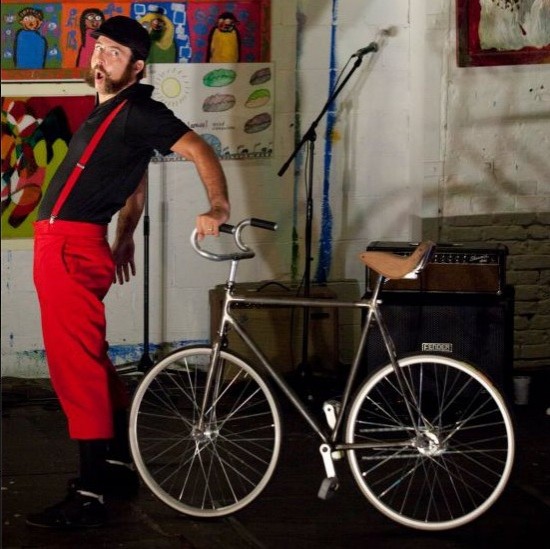 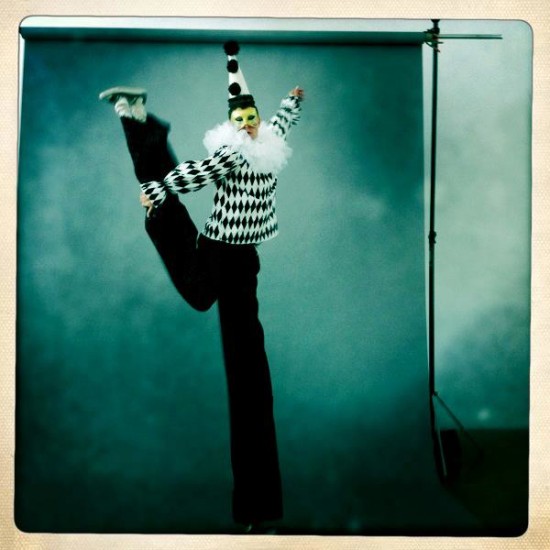 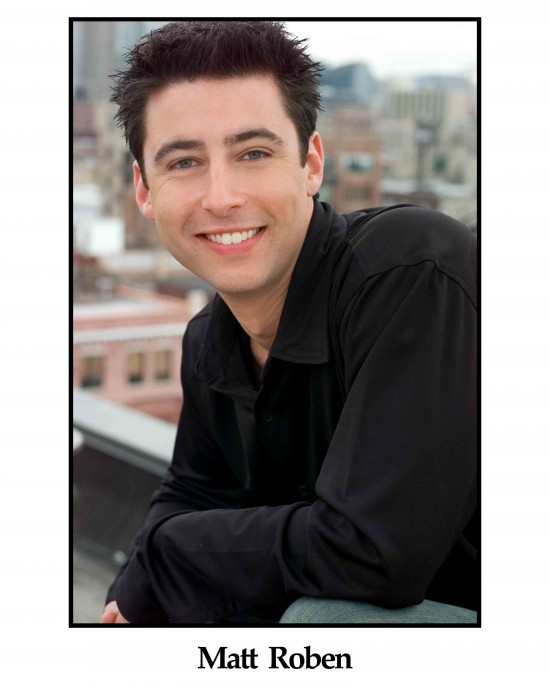 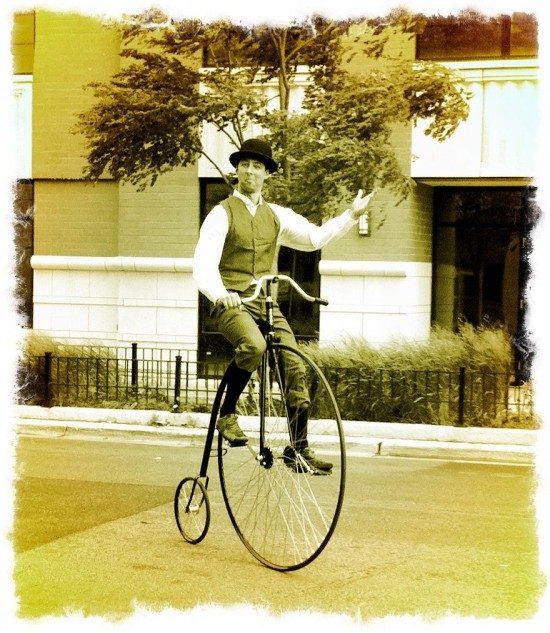 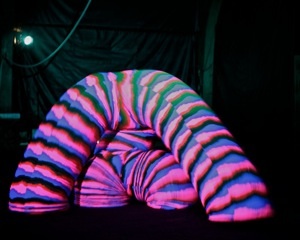 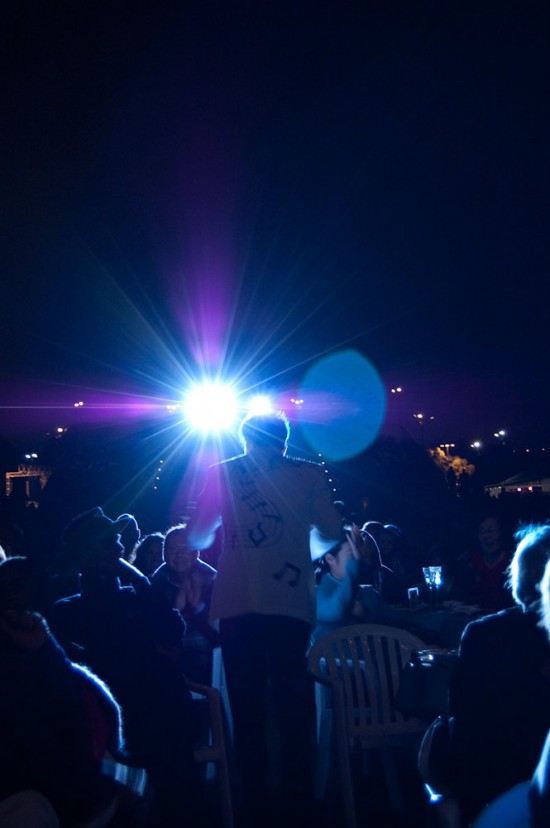 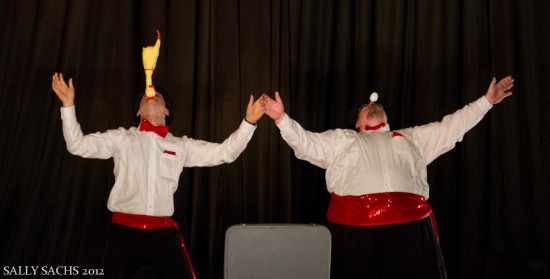 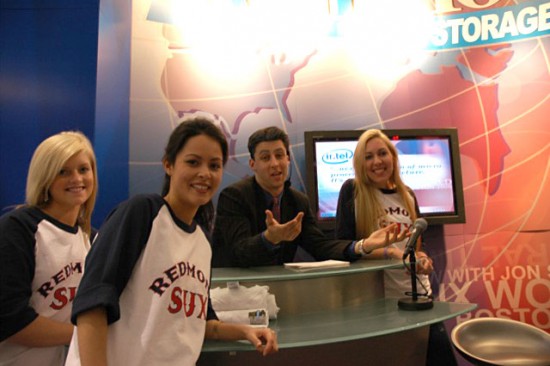 Be the first to review Matt Roben

High level of talent and tons of fun- was told last night at a show "my boyfriend wants to model his life after your character- you were his favorite". I am still not sure how to interpret that... ;-).

Shows are anything from small cabaret to corporate type events to being the emcee for a circus and symphony show at major symphony halls across the country.

Matt Roben is a performer with experience in a vast array of disciplines:

A professional actor and circus performer who is a physical comedian, acrobatic bicyclist, musician and balancer of, well, oddness.

He has been seen in film, television and print, done tradeshows and voice over, and has performed in over a dozen countries as well as on cruise ships and for hundreds of different corporate events around the globe.

Where has Matt been?

Matt’s first major solo travels occurred while still attending high school. He was fortunate enough to spend 6 weeks living with a family in the rural mountains of Honduras with Amigos de Las Americas doing volunteer work. He then went to Tijuana, Mexico where he helped to build a home for a family. After graduating from high school in 1995, Matt moved to Montreal where he attended the National Circus School for 2 years. He got the chance to perform with several shows around the world in North America, South America, Europe and Asia. He then moved to Florida where he lived and continued to perform while running his company providing balloon animal makers for restaurants. After a brief move back to California, he spent all of 2001 on a cruise ship sailing around the Caribbean as a Krooz Komic and scuba diving and took his summer work/holiday in Europe (that trip needs a website of its own just to do it some justice).

Returning to the San Francisco Bay Area, he was seen in Annie at CMTSJ, and performed with the Renegade Theatre Experiment in The Universal Language as part of an evening of short plays by David Ives. He was a founding member of the Duskbeat Circus that had sold out performances of their show Umbra. He has been to Okinawa twice, performing in USO shows on the Kadena Air Force Base with Poet Productions.

Matt made his debut Bay Area professional musical theater appearance in San Jose with Theater on San Pedro Square’s production of Andrew Lloyd Webber's Song and Dance, as what could be called an eccentric dancer.

His television debut was in August 2002 with "Stand-UP, Its Thursday Night!" on KRON4 in the Bay Area where he was a cast member of the sketch comedy television show. The show ran 36 episodes in their first season and they were #1 in the ratings for their Friday night timeslot in the Bay Area.

In collaboration with Santana Row, he produced a series of stand-up comedy shows featuring top Bay Area comics. Some of those comics were finalists in the 2003 Britannia Arms Spring Comedy Competition that was produced and hosted by Matt.

In May 2003, Matt moved to Chicago. He spent time filming Outing Riley with director Pete Jones who won the Project Greenlight Award. He has performed all around Chicago. Theater Credits include understudy in Lookingglass Alice at the Lookingglass Theatre, Snow White - Emerald City Theater Company, Juno and The Paycock,Clash by Night and The Madwoman of Chaillot - The Artistic Home. Chicago circus credits include - The Midnight Circus, Actors Gymnasium, and Meirmanov Circus Arts.

He has done commercials for Clabber Girl Baking Powder, morning-DJ Rover, and the Como Restaurant. Matt was also featured on billboards and in magazine ads nationwide for Hewlett Packard doing another one of his passions, flying his hang glider. You can also see him on several episodes of Jerry Springer and on VH1’s Behind the Scenes: Jerry Springer, as a juggling stilt-walker in a Mardi Gras costume.

Matt has worked with CircEsteem coaching children in the circus arts and using his performing skills to benefit children in Chicago-land hospitals. "CircEsteem’s mission is to unite youth from diverse racial, cultural, and economic backgrounds and help them build self-esteem and mutual respect through the practice of circus arts."

With the same company he traveled to Japan with performing the USO shows (Poet Productions), Matt was supposed to spend 5 weeks in the summer of ’06 in Lebanon, performing at a casino. The trip however was cancelled last-minute when the Lebanon-Israel conflict broke out, 2 days before they were set to arrive in the country.

Since 2008 Matt has been working with the Midnight Circus performing his acrobatic bike routine at their Halloween Spooktacular presented by the City of Chicago in Daley Plaza, a free show for everyone.

Matt is an accomplished trade show presenter and speaker who has worked at dozens of events around the country for companies including Siemens, Oracle, Manitowac, NTN, Visit Britain, and Pogo Linux.

Every Tuesday evening you can find Matt at the Shedd Aquarium where he is a marine mammal diver. This volunteer position affords him the pleasure of scuba diving with dolphins and beluga whales, and then cleaning up their "leftovers"... He also recently began a position as a dive presenter in their Caribbean Reef tank educating the public about the reef environment while feeding fish, sharks, a giant sea turtles and sting-rays. He can be seen most Wednesday afternoons during one of the presentations between 1-4pm.

Matt also competes in Triathlons, a great mental and physical focus- swimming, biking and running up to 6 days a week. He has completed the Vineman 70.3, and the Steelhead 70.3, both half Ironman length races.

In 2005 Matt started going to college and graduated from UIC in 2009 with a BS in Human Nutrition. He is a Registered Dietitian and Certified Personal Trainer.

March 22, 2009, Matt was married to the love of his life, Emily, and spent a week in Buenos Aires, Argentina. He loves to cook and is hoping to spend time working with some local chefs improving his culinary skills.

In 2010 Matt worked with Lyric Opera of Chicago performing as a flying witch, a soldier, and an Assassin in Verdi's Macbeth. Immediately after he spent five weeks performing at Global Village in Dubai on 60' sway poles with John and Alexandra Nock. He then spent 2 weeks traveling through Singapore, Vietnam, Cambodiam, and Thailand with his oldest friend- his twin sister Carly. The day she got home from her trip her boyfriend Sean proposed to her! She said yes.

2011 has been just as exciting. Matt worked on another show at the Actor's Gymnasium starring as the main character in "Lost and Found: A Recycled Circus", performed with the Midnight Circus at the Taste of Chicago, and with the Soul Sonik Circus at the Old Town Folk and Roots Festival. He is also developing an acrobatic bike act on ice. Yep.

In 2012 Matt did a three month tour of the Caribbean and Mediterranean from February through April performing his acrobatic bicycle act onboard the cruise ship MSC Poesia. The Midnight Circus also performed seven weeks of sold out shows this fall for Circus in the Parks in Chicago and another successful season of their Halloween Spooktacular at Daley Plaza. November saw Matt performing with Cirque Musica at the Ft. Worth Symphony and in December he began rehearsals for Die Meistersinger Von Nurnberg at Lyric Opera Chicago