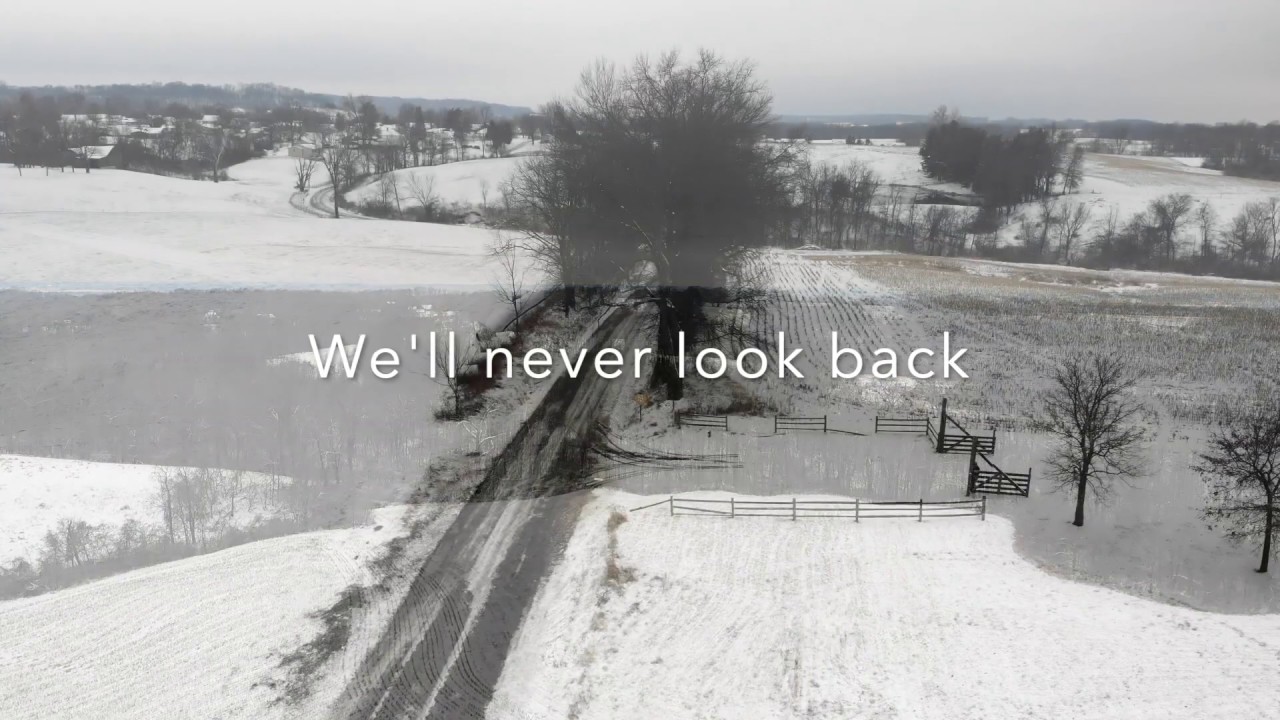 I can play solo or duo acoustic shows or full band sets. I write my own music that's somewhere between country and rock but play a wide variety of covers as well.

Be the first to review Matt Jordan

"I'm not much of a talker, but I've got an awful lot to say," Matt Jordan says laughing when asked to describe his music. "Since I started, writing songs has been the way that I've told the parts of my story that I don't otherwise talk about."

"I hear the skyline lights are awful pretty // But I can't find the good in nothing since I let you go," Jordan sings on his 2016 single, 'Chicago.' It's no wonder the Missouri native has garnered the attention of American Songwriter, The Boot and The Shotgun Seat. Influenced by the American classics, his music is reminiscent of the music he grew up on, with a hint of Springsteen's restlessness and Petty's recklessness.

After taking a few years away from the stage and the studio to start a family, Jordan is ready to dive back in. "Having kids changes everything," he says. "and having some time off, I was able to go back to the drawing board. We got a new band, recorded some new tunes, polished up some old ones and are writing like never before."

His new single, 'Never Look Back,' released in September, is the first of many. "It's the perfect song to release first," says Jordan. "It sets the tone for the rest of the singles we have lined up and the title is fitting. This is a new chapter. We're starting this thing over, hitting it hard and never looking back. We're ready to go."

This depends completely upon the event and the style of the venue. Sound requirements remain the same for setup, but can vary on size depending on the style of show(acoustic, duo, or full band). We like to coordinate this with each talent buyer.

Full Band will require stage wedges or a front of house sound system that can utilize our IEM signals.