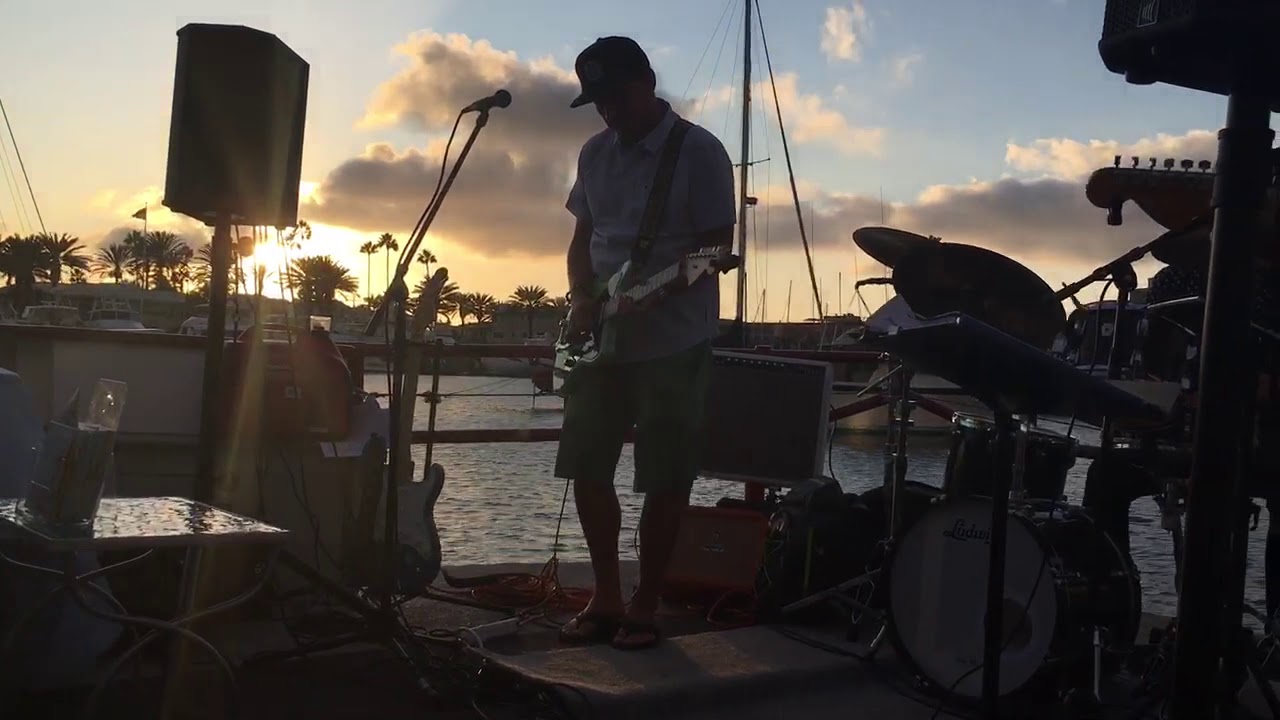 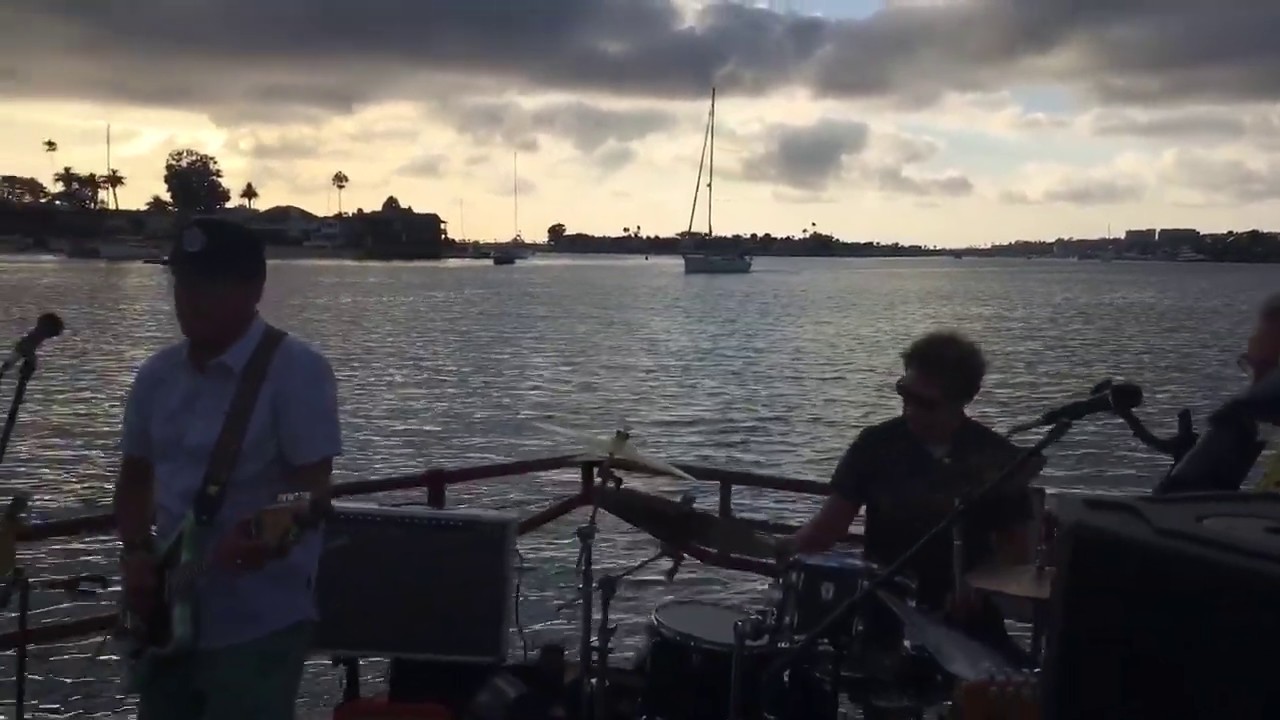 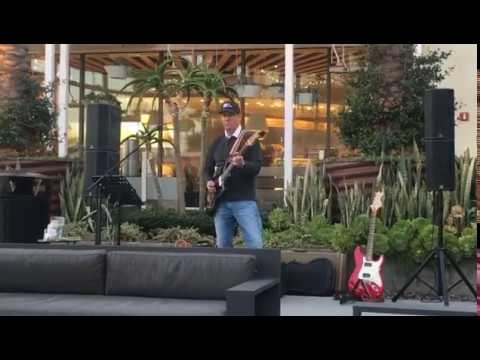 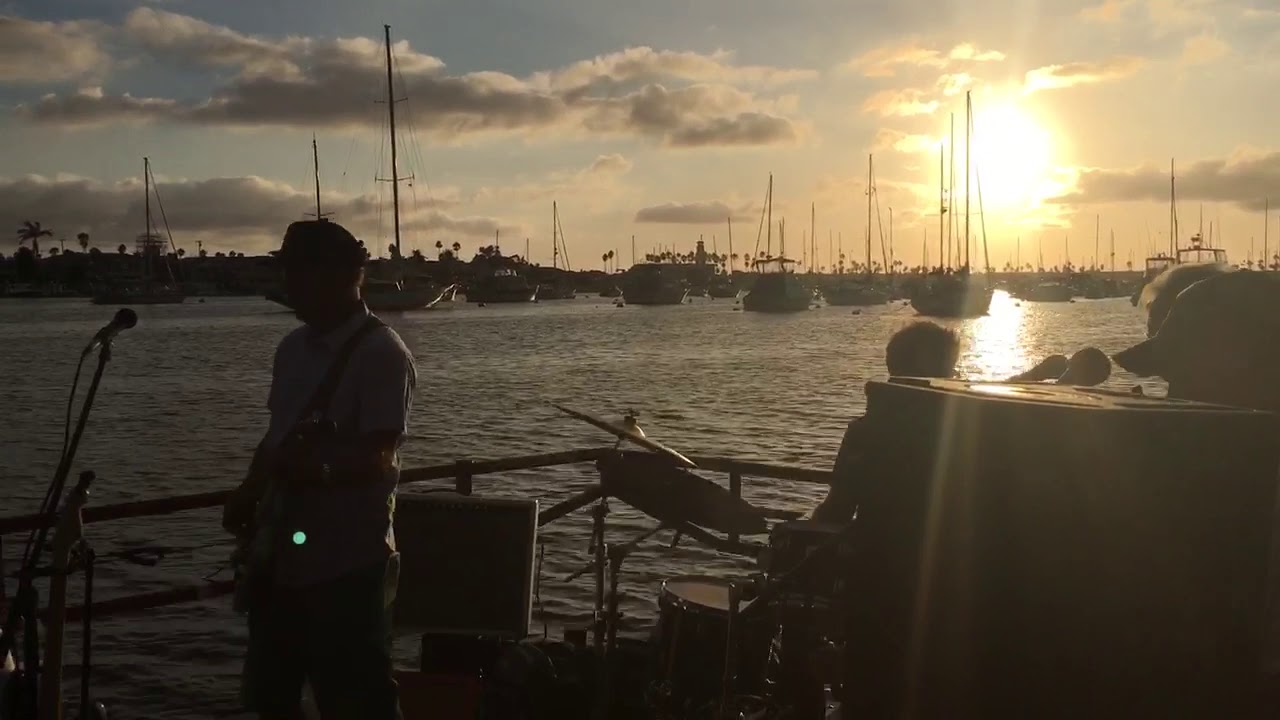 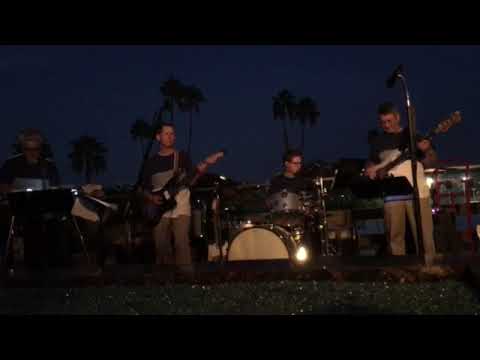 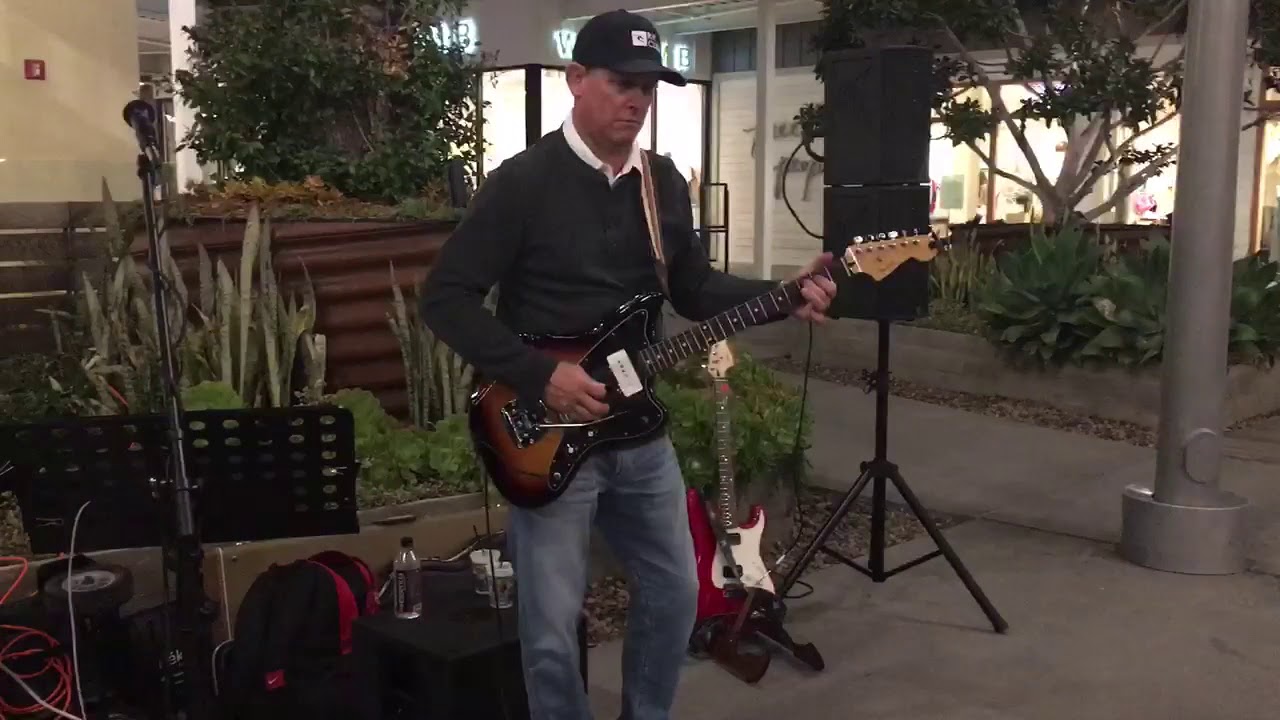 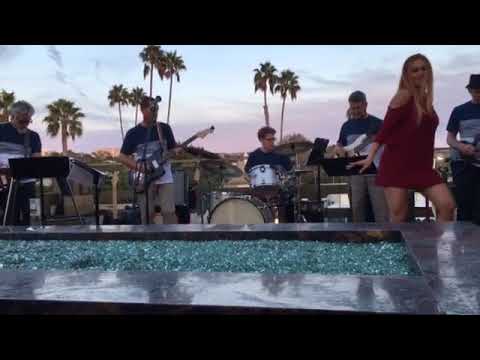 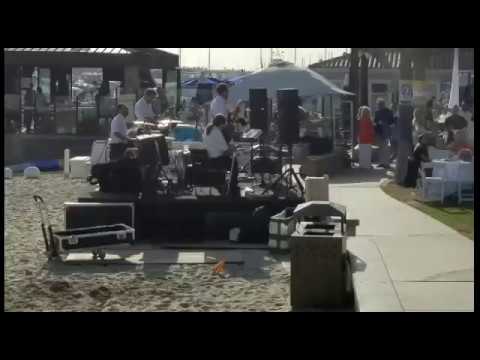 A little Perfidia performed by my five piece band at a Corporate Event! 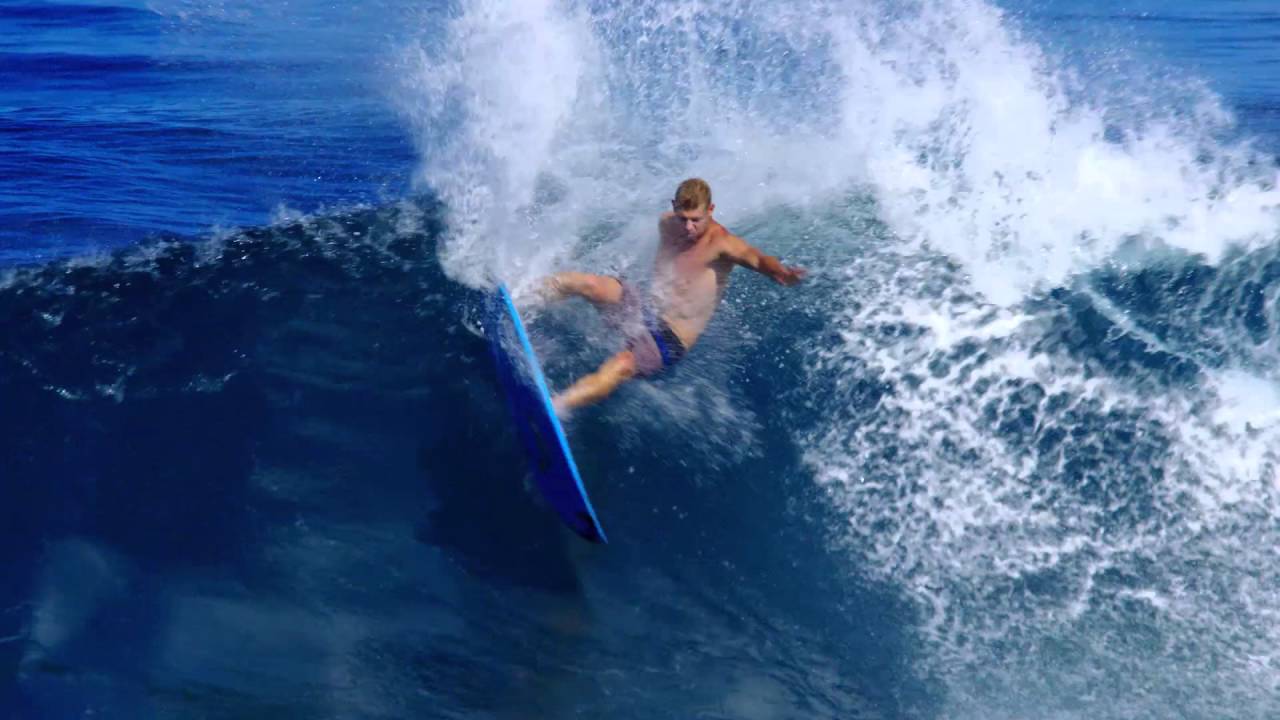 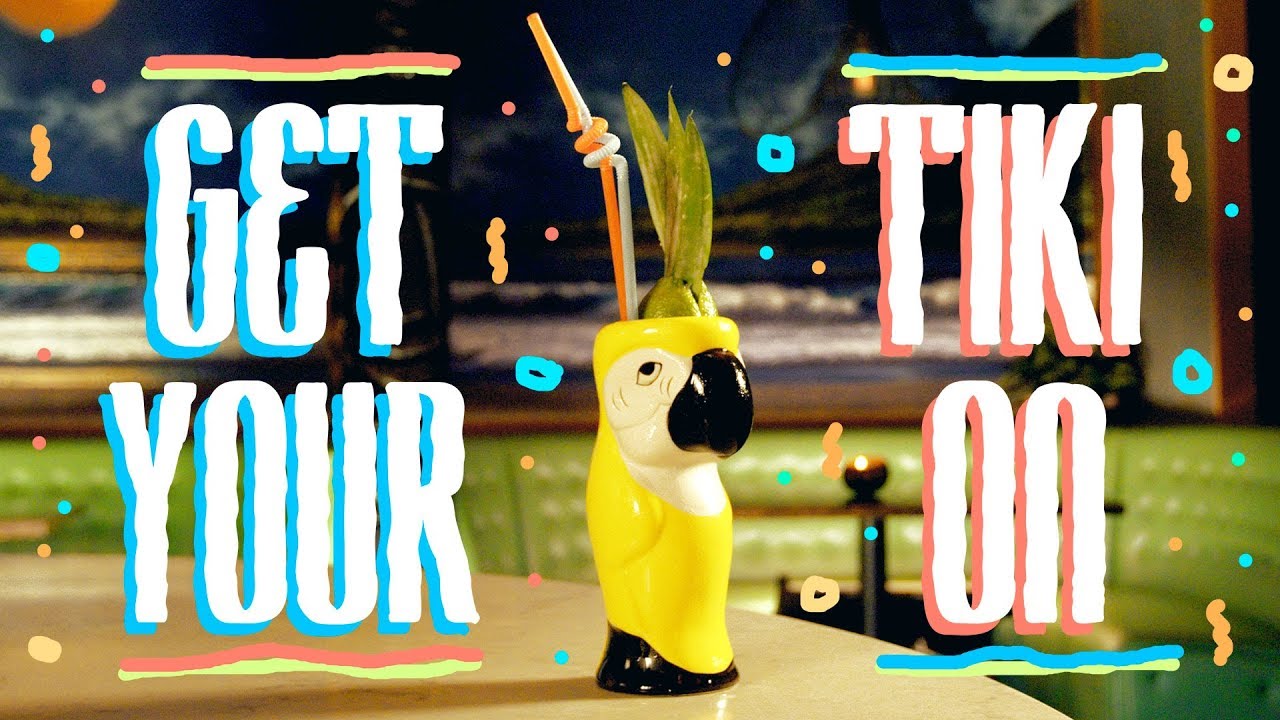 Television advertisement for the City of San Diego CA! 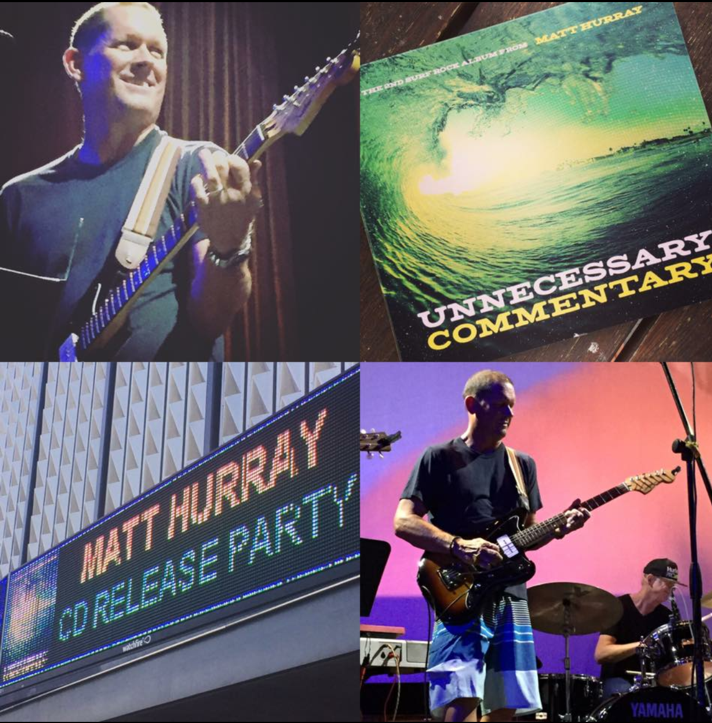 Live at The Port Theater in Corona del Mar CA 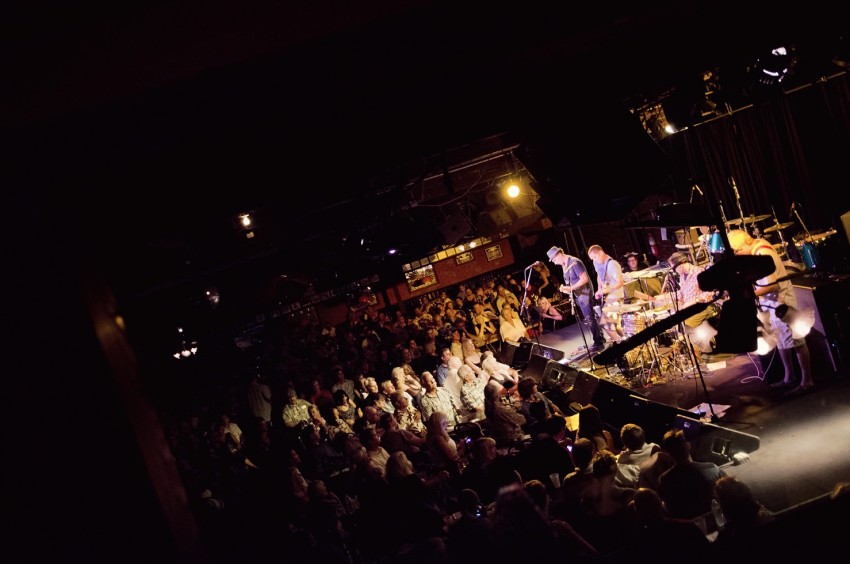 Live at The Coach House in San Juan Capistrano 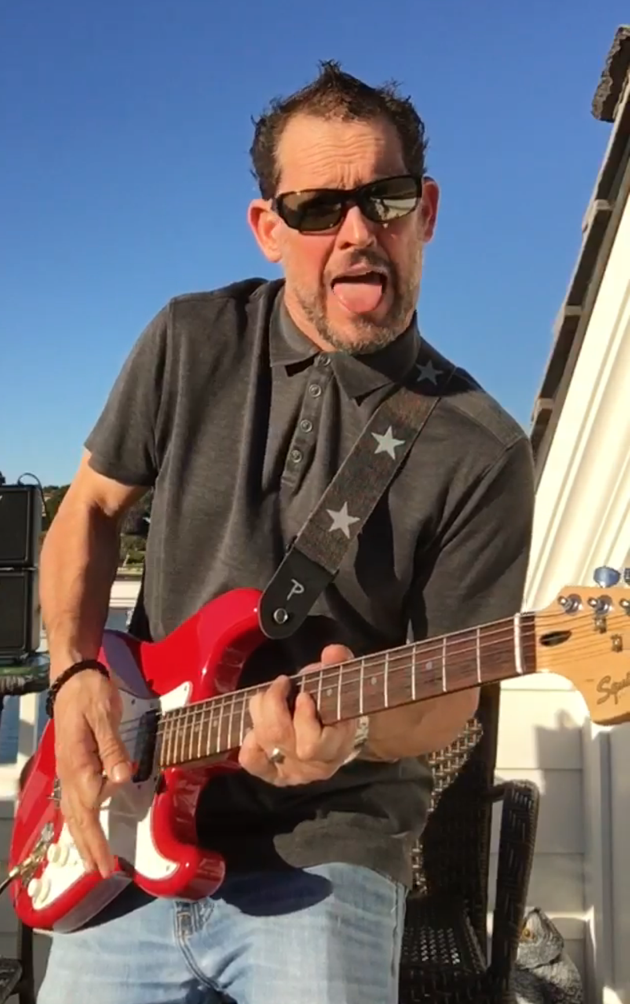 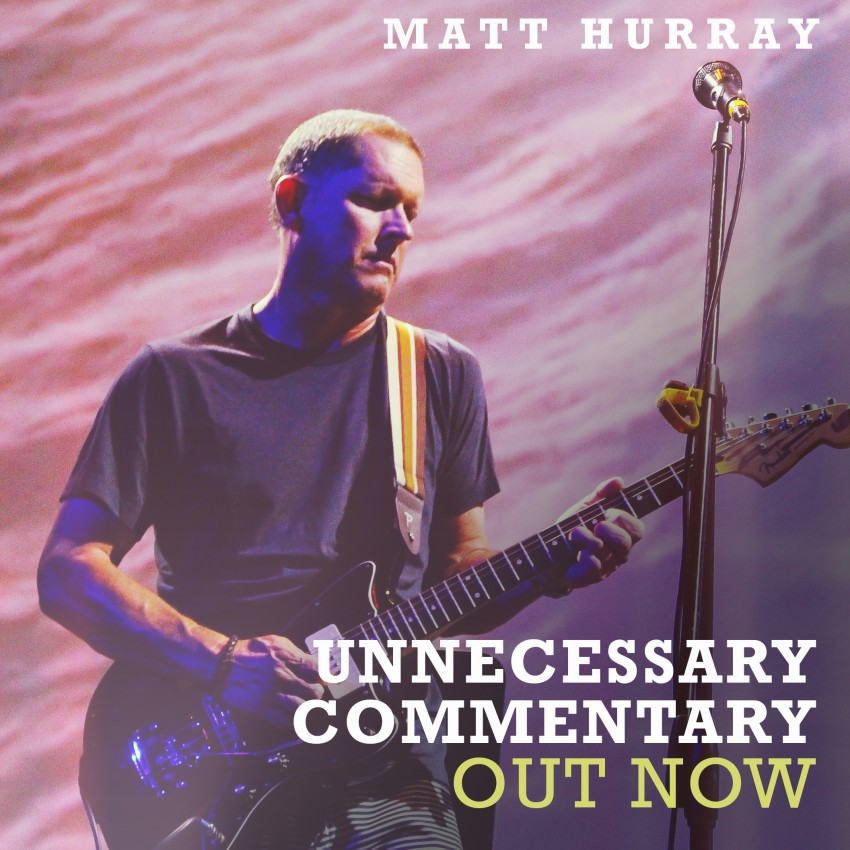 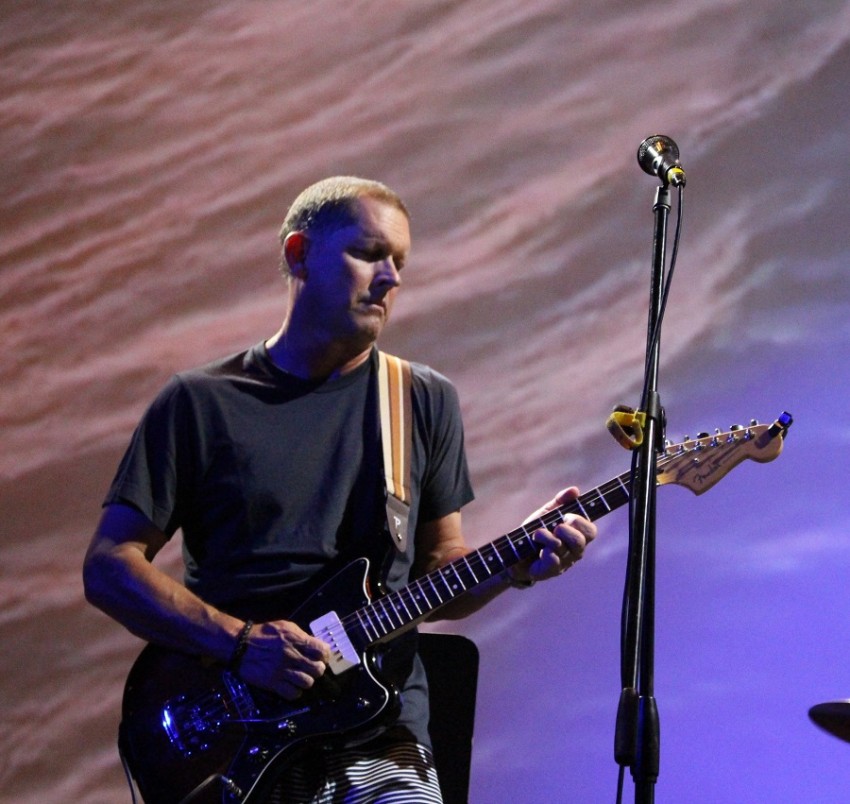 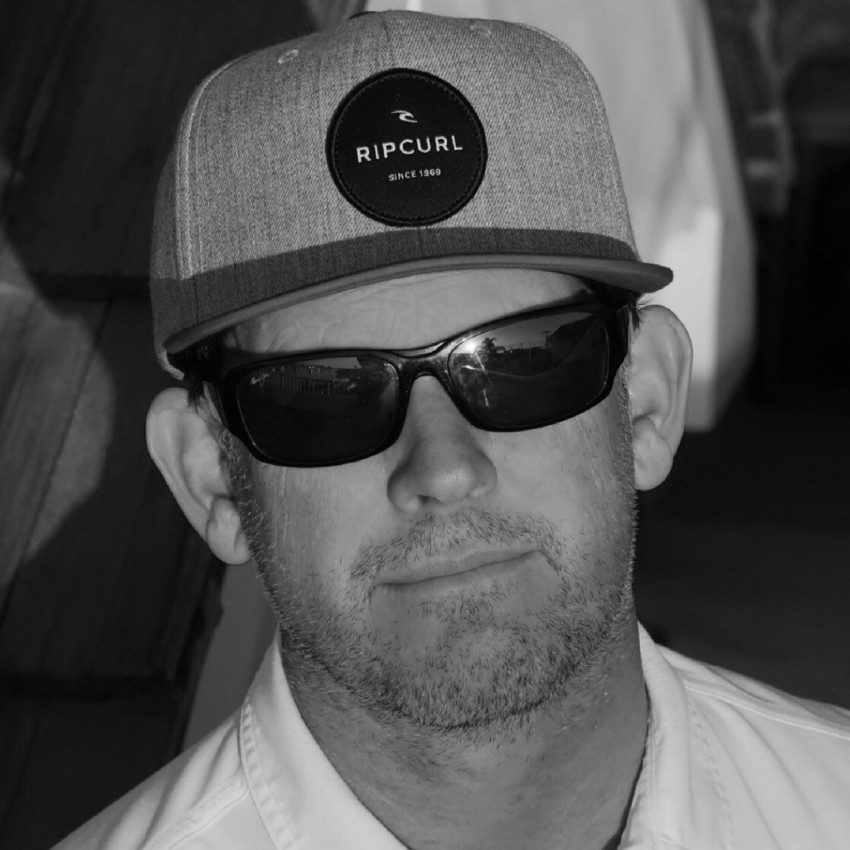 Matt Hurray performs instrumental Surf Music and is available for events as a solo act, a duo, or a full band depending on your needs. Performing surf cover songs and original material, Matt Hurray is sure to add that Beach / Surf vibe to your special event.

I hired Matt Hurray and his band for a corporate networking reception. They did an amazing job that created a fun ambiance for our event. They were fun and energetic as well as very easy/professional to work with. We'd love to work with Matt in a heart beat when we are back in the area in the future.

Mizo! We had a great time at your event and hope to work with you again in the future!!!

It is always fantastic to have Matt play here at Pacific City – we have had him play multiple large events and can’t wait to have him play again. He has played for us many times, including our ‘Taste of Pacific City’ food festival with over 2000 guests, a classic surf photography gallery grand opening with over 200 guests, and an environmental awareness event on the Ocean Deck with over 500 guests - It is hard to beat the classic California sound Matt brings each and every show!
We love having him play for us – very professional in prep and set-up, as well as supremely skilled once the music starts rocking! Perfect fit for us here at Pacific City - Can’t wait to have him back!
Jennifer Williams / General Manager / Pacific City (Huntington Beach CA)

Thanks Jennifer! See you at Pacific City soon...

Thanks Barry! Always enjoy playing tunes at your events and appreciate the kind words...Cheers! Matt

Solo Performance:
Matt Hurray is able to perform as a "One Man Band" for gigs up to three hours in length. He has taken all of his recordings of both original and cover material and removed the guitar tracks from these recordings. What you get is the sound and feel of an entire five to six piece surf band at the volume necessary for your function (low to rocking high) with Matt performing the guitar licks live!

Three to Four Piece Band:
Matt Hurray performs with a Bass Guitarist and Drummer (Pedal Steel Guitarist to make 4). What you get here is a classic sounding 1960's surf sound that will take you back to the early days of Rock n Roll! Absolutely a BLAST!!!

Five Piece Band:
Matt Hurray performs with Bass Guitarist, Rhythm Guitarist, Pedal Steel Guitarist (or Electric Keyboardist) and Drummer (Pedal Steel Guitarist to make 4). This is almost the whole enchilada! Great for large concerts or corporate events. The only thing to make it more fun...is the addition of two gorgeous surf girls dancing on both sides of the stage, which is also available!

No matter the set up you choose for your event, you will find Matt Hurray to be easy going and fun to work with. Always professional in every way, you can be assured that Matt Hurray will make your event better and more fun for you and your guests! Please visit www.matthurray.com for reviews, music, and more!

Since the young age of 15, guitarist Matt Hurray has been mastering his craft as a musician. Based out of Balboa, CA, Hurray gathers his inspiration from the surf scene music that guided shipless seafarers who once claimed right to the beaches of SoCal with their wooden surfboards during the late 50’s and 60’s.

Instrumental Surf Music is the genre that he’s mastered and Hurray is considered a leader in it’s revitalization and origination. He’s pioneered his own unique sound, described as the sweet spot where surf guitar meets modern production techniques creating a wall of sound like no other.

Known for his lively charm, superb musicianship and magnetic stage presence, Matt Hurray stays true to his mission of giving infectious shows and making sure that his audience always has a ‘rockin time!’

Currently, Hurray has four full length albums in his catalogue, and two semi-national tours under his belt. He’s currently working on a follow up to “Bitchin!,” an instrumental endeavor dedicated to the pioneers of the genre, along with another album slated for 2020. He’s also performing live shows throughout Southern California.

“... Matt Hurray locates himself at the
nexus of musical talent, vintage style,
and a cheeky ebullience that marks this uplifting, engaging collection of surf instrumentals. It's fun, life-affirming and addictive…”

“Each and every one of them is a track that is sure to catch your interest...Matt Hurray is a well-rounded release with something for nearly every taste.

“...clean and crystal-clear instrumentation with beautiful and elegant melodies that transport us to the most diverse atmospheres….the perfect music to roll on lost coastal highways…”

“...an experience to be cherished….a fantastic album that can be played anywhere, anytime…. It’s soothing and electrifying all at the same time…”

The Ventures
The Challengers
The Sandals
The Surfaris