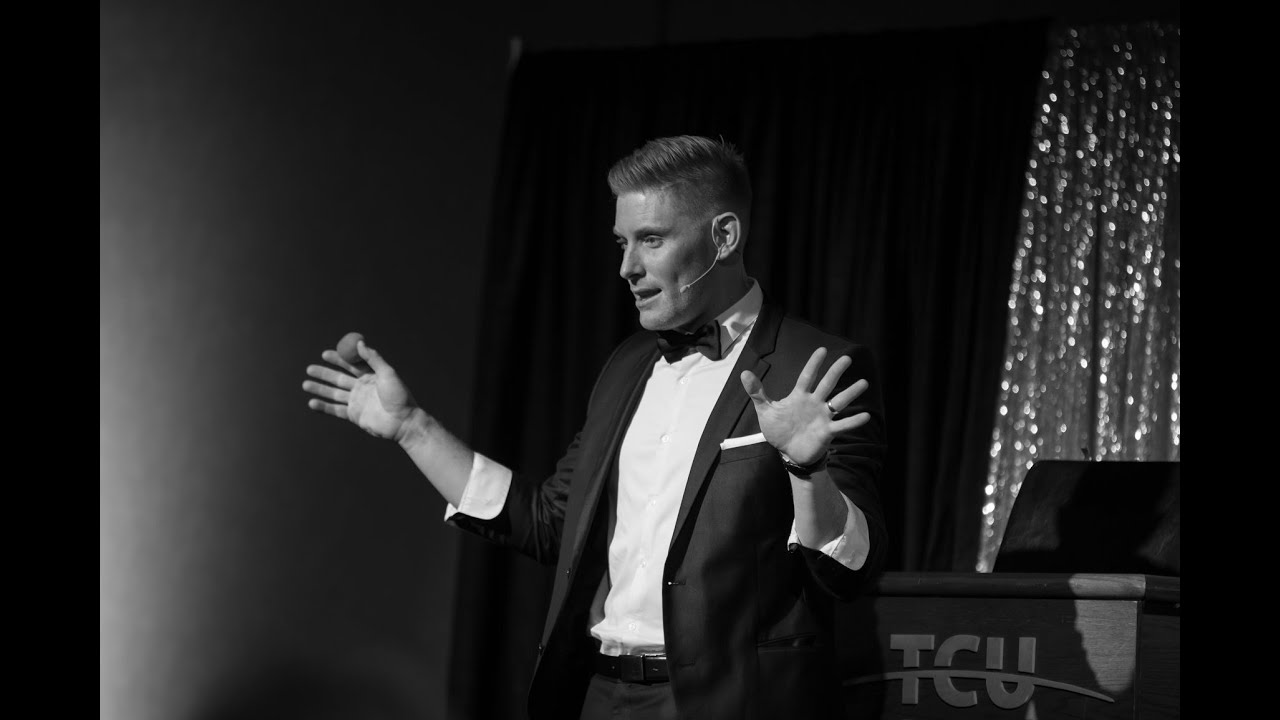 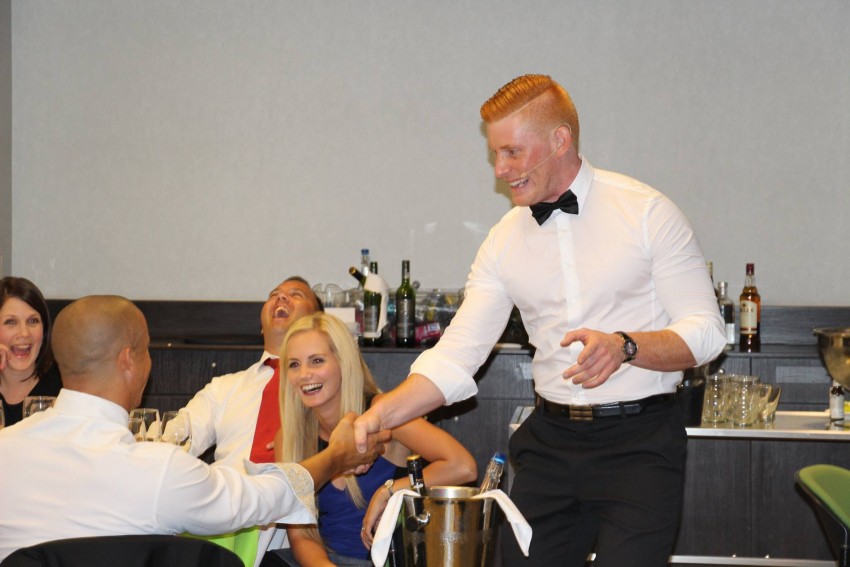 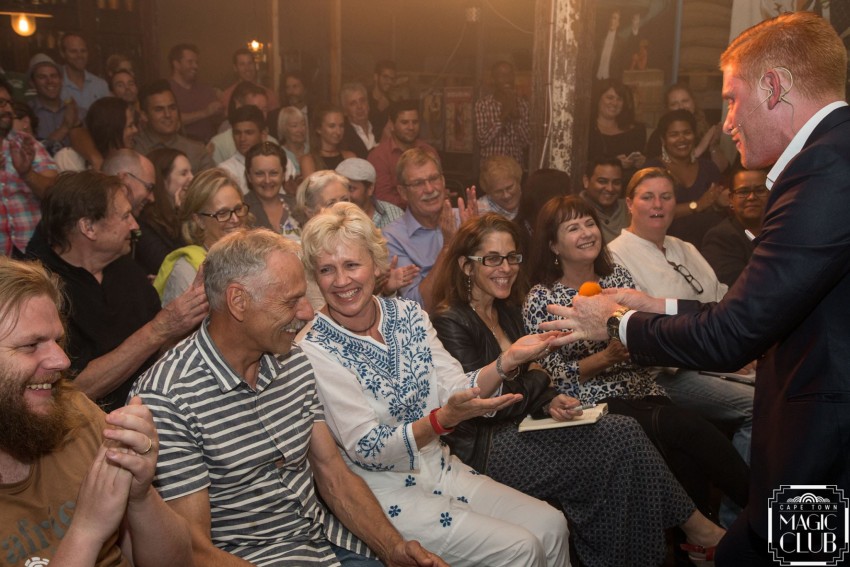 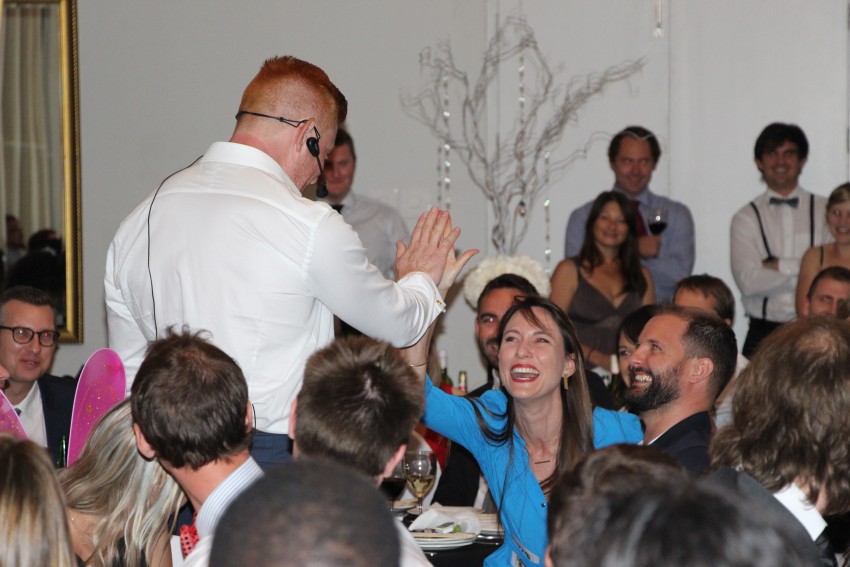 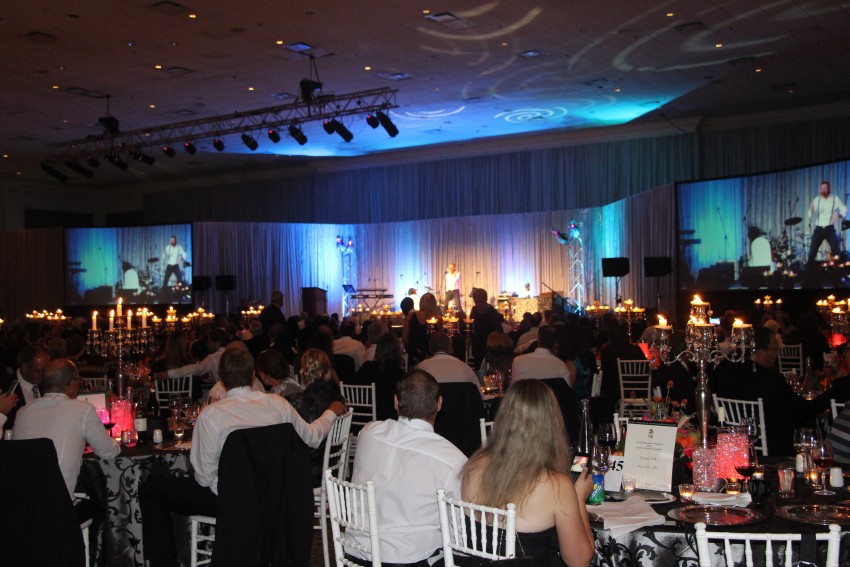 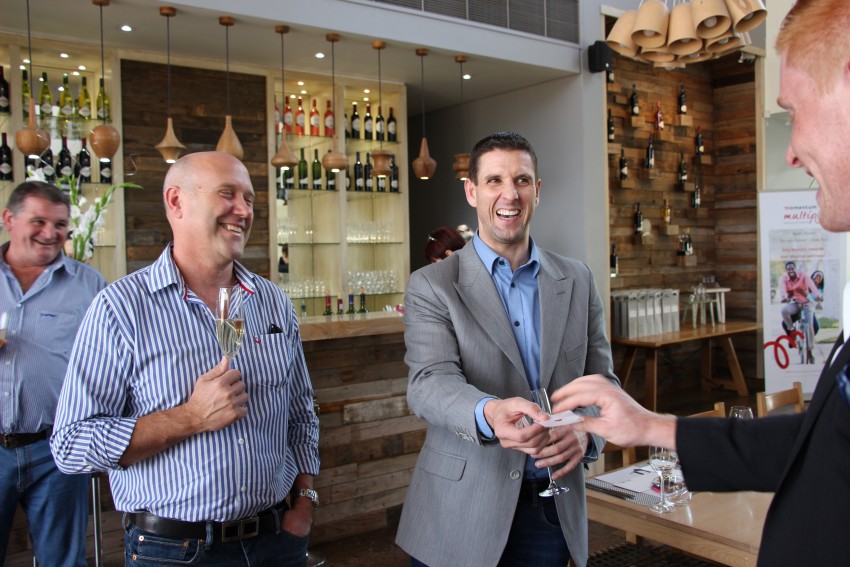 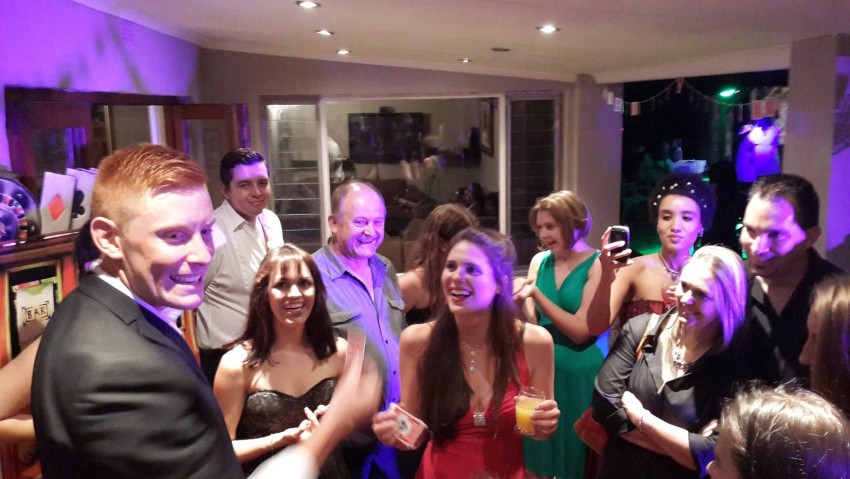 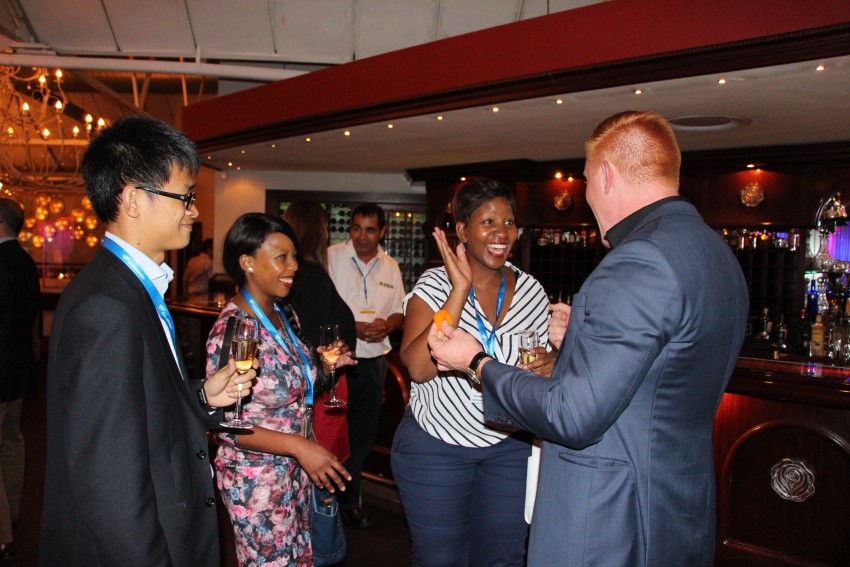 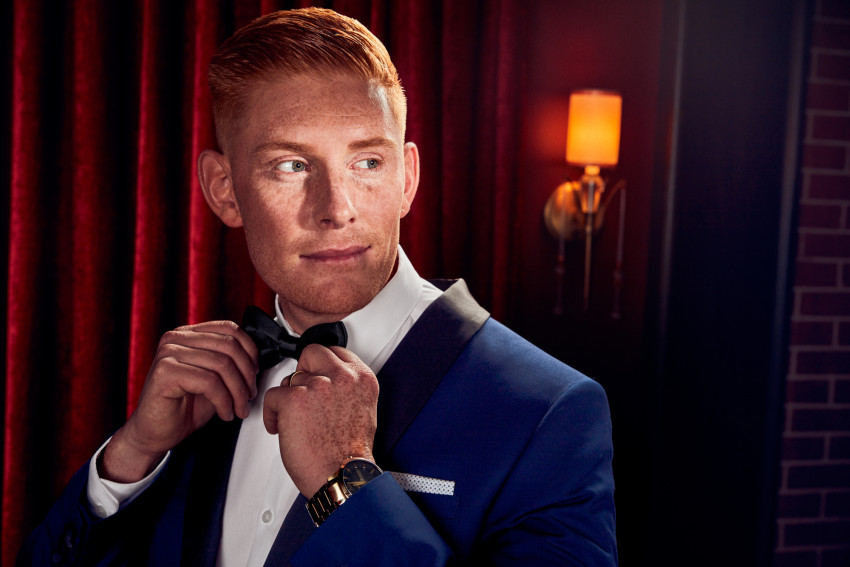 Matt Gore - The Ginger Ninja is a International Award-Winning Comedy Magician who is able to captivate and amaze audiences across cultures at any age. He is a uniquely talented entertainer with over 12 years’ experience performing in more than 20 different countries; add to that his cheeky character and sharp sense of humour and you have the ultimate comedy magician. Matt’s energy and hilarious charm will guarantee to be a hit with even the toughest of crowds, from large corporate events to smaller more intimate occasions. With more than 3000 shows under his belt, Matt is not only one of the most experienced and versatile entertainers around, he’s also one of the funniest.

Had the pleasure of watching Matt perform last night at your year end party and he blew us away. Extremely funny and super professional. I highly recommend matt for any corporate or private event. World Class Entertainment! Thank you Matt!

Thank you for your review James. It was a pleasure performing for you all :)

Delivering World Class, High End Vegas Style Entertainment with a touch of Ginger
Are you looking for an amazing entertainer at your next corporate event? Look no further! Matt Gore is a professional Comedy Magician catering to high end corporate events. With 15 years of Stage experience under his belt, Matt brings a brilliant, world class performance to every show. He has competed at the World Magic Championships not once - but twice, among the very best and currently holds the title of Africa Magic Champion.

Matt’s show has been described as Hilarious, Amazing and Jaw dropping by some of the nation’s biggest companies such as Colliers International, Porsche, Samsung and Maple Leaf to name a few. His cheeky character and sharp sense of humour are guaranteed to leave your audience in hysterics! After seeing Matt’s show, your guests will sing your praises for booking him - even if you don’t want them to!