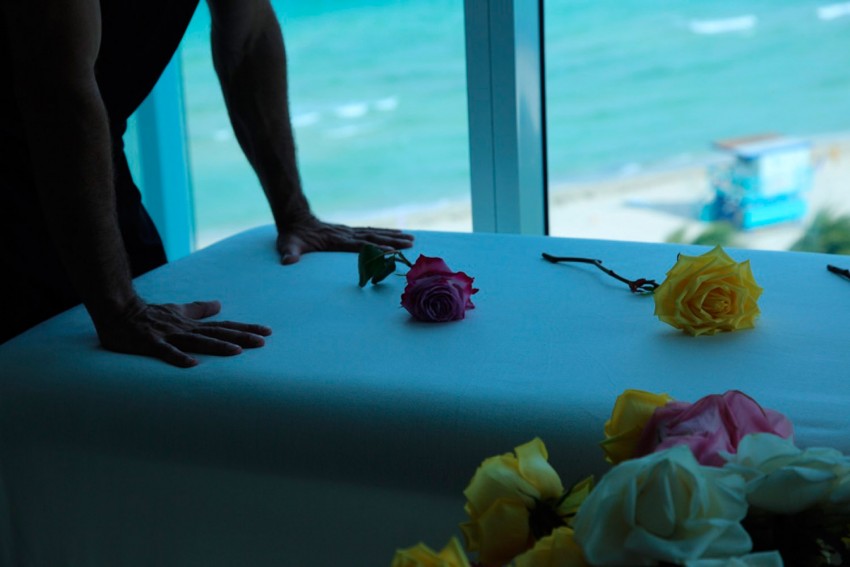 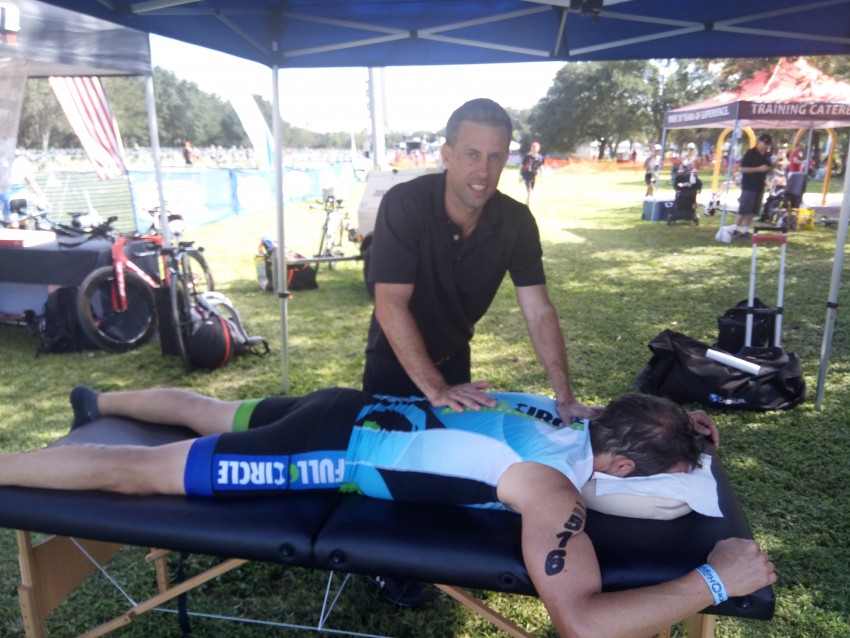 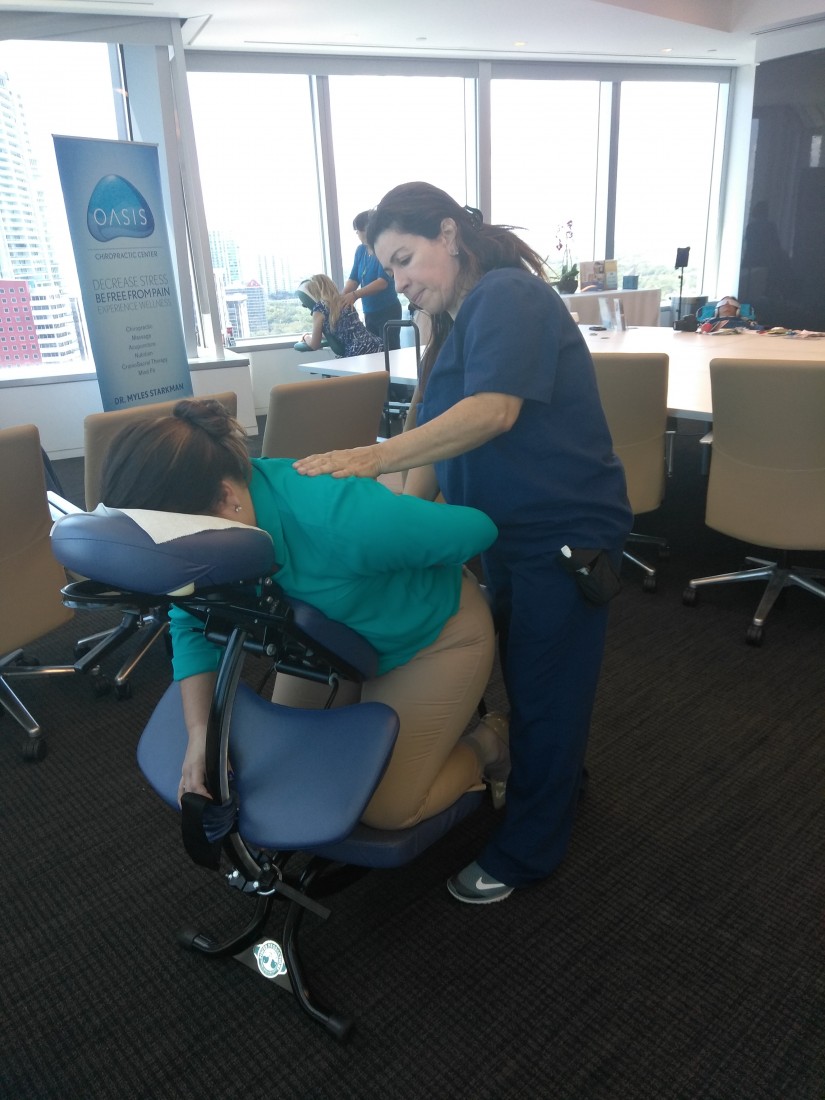 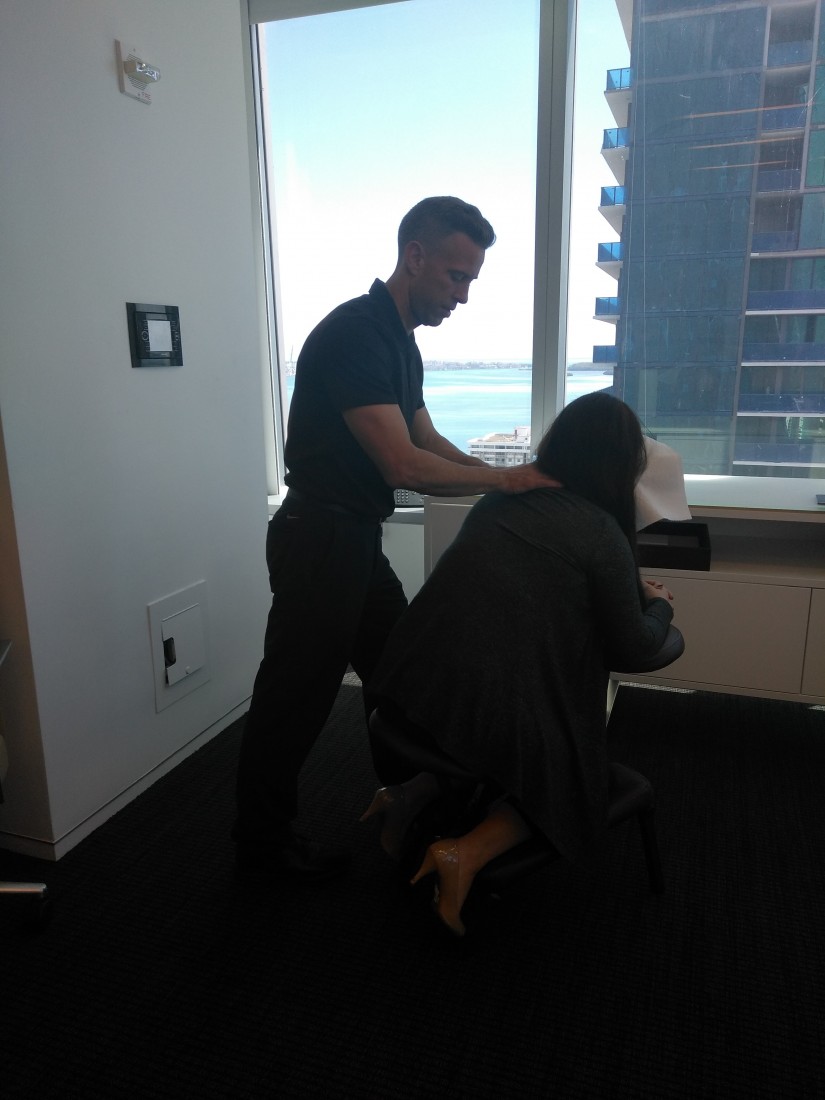 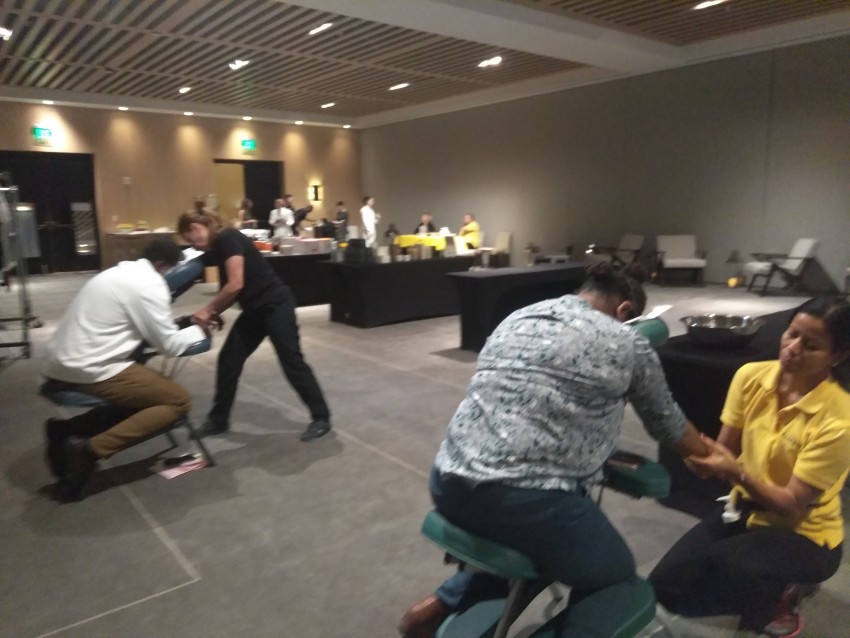 The very Best therapeutic Massage therapy to your home or Office. With over 20 years experience with Olympic Sprinters to past President of the United States to Celebrity clientele, this massage is bar none. Don't settle for anything less than making your event above and beyond when it comes to service. We make the special occasion memorable and enjoyable for all.

Was a quick booking experience! Great day out. Guests all happy.

This is the 2nd time we've had this group attend our event, and the team members were so thankful for the service. They are able to go from cubicle to cubicle to provide massages, it's a great service at the workplace.

Our staff of over 1000 was thrilled! We had 8 therapists onsite, and were able to cover a majority of the staff within 5 hours for brief 5 minute massages--some didn't want a service. Everyone was happy! Thanks again!

Our therapist went above and beyond with excellent service and lots of patience. She explained things about the body and ideas people can incorporate in their daily lives to alleviate discomfort. She has magical hands!

Insurance: $1,000,000 - On site massage insurance can be covered on location with advanced notice for a small fee to be added on the policy.

I have worked many catered parties to the rich and famous all across Miami. People are compfortable and happy with my balance of incredible therapy and how I have a way of inducing a GREAT Time!

Went to massage school and was licensed in Jan. 1998

Had a scholarship to Miami Dade Community College to do massage for the 1998 Womens Volleyball National Championship team.

Worked with the University of Miami National Championship Football team and Athletic department including Olympic Sprinters in the 2000/04/08/12 Olympic Games.

Have provided top of the line service to many hotels and residential as well.

Was called by Washington to work with the President.